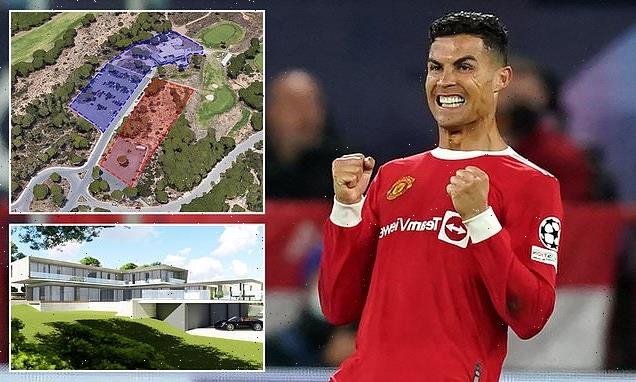 Manchester United superstar Cristiano Ronaldo wants to further splash the cash on his dream home in Portugal by buying and demolishing a local golf course clubhouse because it ruins the view from his under-construction mansion.

Ronaldo’s new £17million home will boast luxury features such as an automatic underground garage with elevators that allows him to select one of his supercars like someone buying sweets from a vending machine.

But the 37-year-old is now looking at ways to improve the surrounding areas of his stunning Quinta da Marinha property and is unhappy with the proximity of the neighbouring Oitavos Golf Club, as reported by The Sun. 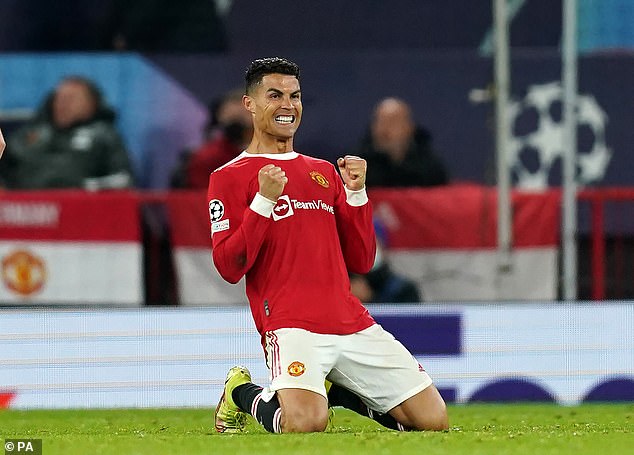 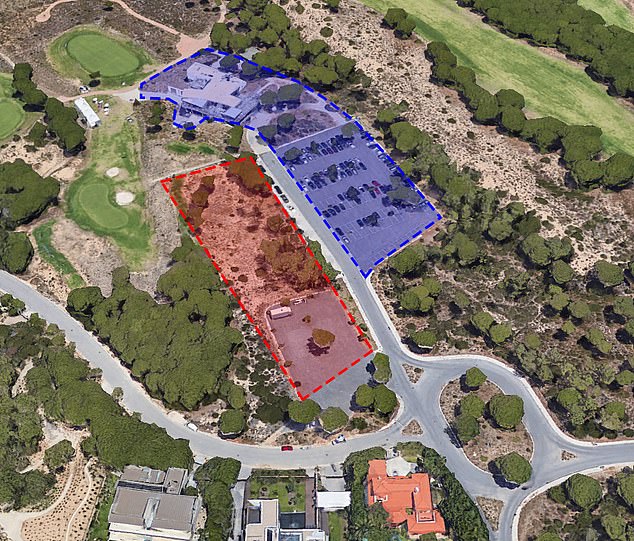 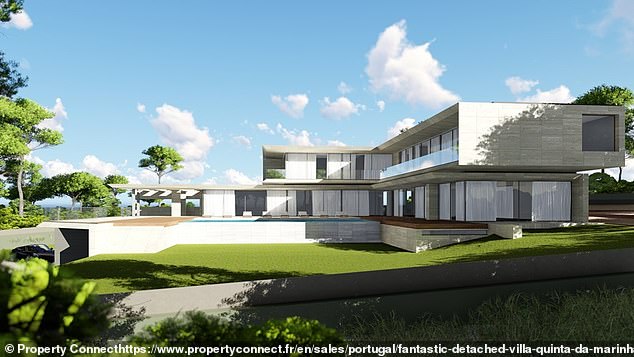 As a solution to his problem, Ronaldo wants to purchase the clubhouse and car park, demolish both, and relocate them to a different area in an attempt to provide more privacy for his family.

The Portugal captain has instructed his lawyers to open negotiations with the golf course as he attempts to thrash out a deal before his new home, that he plans to move into with girlfriend Georgina Rodriguez and his five children, is completed.

The 12,000 sq ft property is due to be finished early next year and boasts an array of features that you would expect from someone with Ronaldo’s £500,000-per-week earnings. 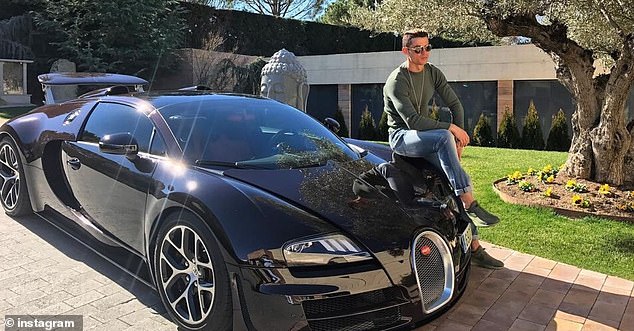 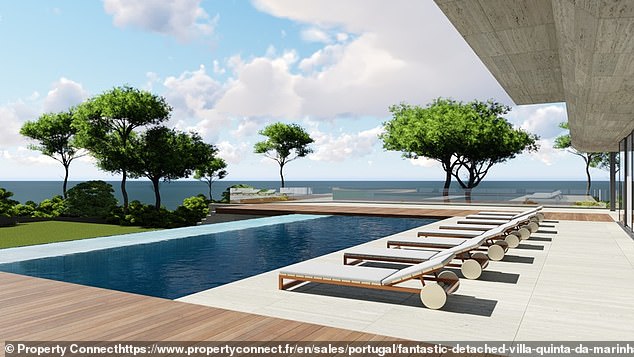 Back on the football pitch Ronaldo’s future is as up-in-the-air as his move to purchase the nuisance golf course, with the Man United forward wanting a move away from Manchester.

The Champions League’ all-time record goalscorer is keen to join a side competing in Europe’s top club competition after a dismal return to Manchester concluded in them finishing sixth in the Premier League last season.

Ronaldo has never competed in the Europa League and is keen to avoid doing so as he enters the twilight years of his career, with his agent Jorge Mendes trying to secure his client an exit all summer. 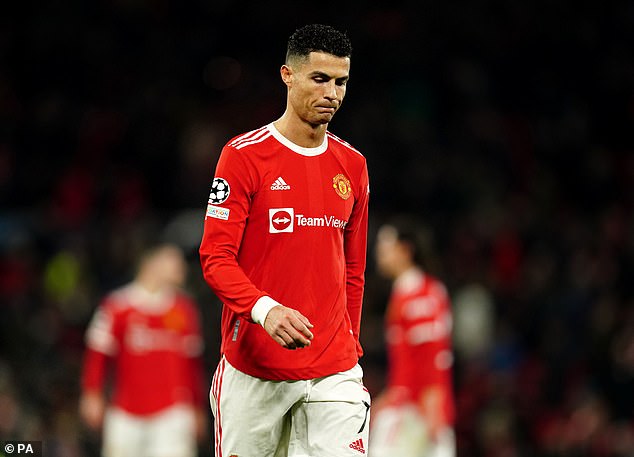 Marseille are the latest club to be linked with a move for the global icon and have been endorsed by former Liverpool legend Djibril Cisse who has told Ronaldo he will ‘look after him’ if he moves to France.

If he is unable to secure a move this summer then Ronaldo faces a season out of the limelight with United boss Erik ten Hag leaving him on the bench for their 2-1 win over Liverpool on Monday night.