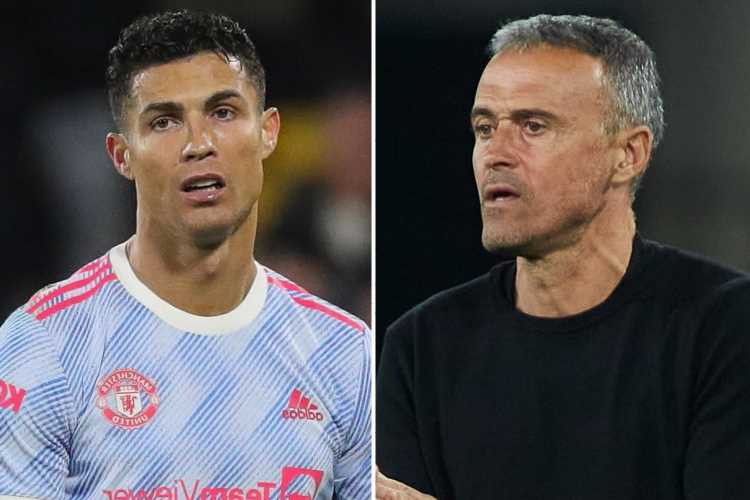 The Red Devils sacked Solskjaer this morning, following a dismal run of form that culminated in yesterday's 4-1 defeat to Watford at Vicarage Road. 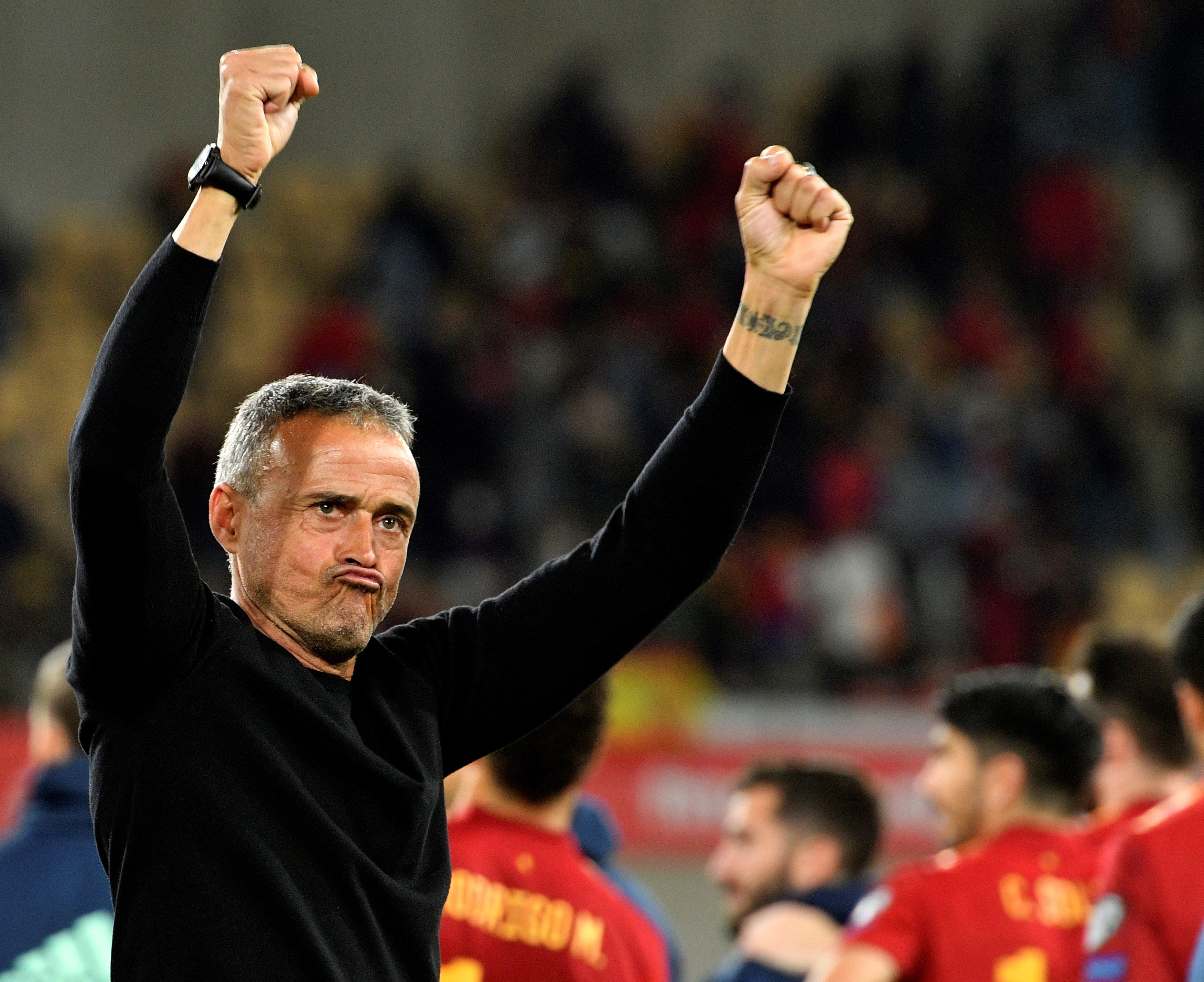 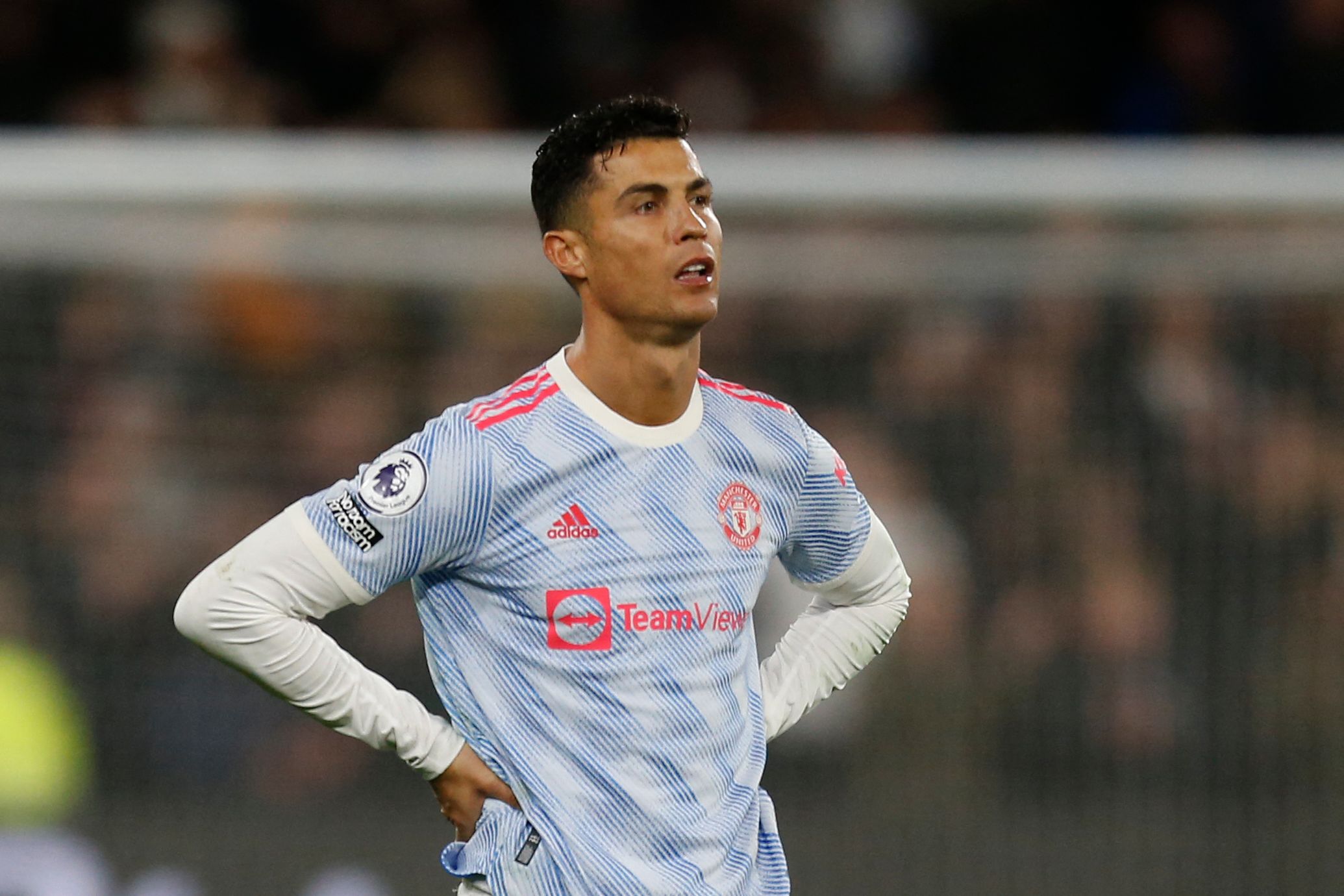 United have been strongly linked with a move for Zinedine Zidane, with chiefs reportedly trying to convince the Frenchman to come to Old Trafford.

According to Sky Sports, however, their biggest name player would rather play under Spain boss Enrique.

They reckon that despite his old affiliation with Real Madrid legend Zizou, Ronaldo wants United to hire Enrique instead.

The Red Devils are expected to consider the former Barcelona boss as they hunt for a new manager.

Ronaldo saw Enrique's Barca side at close quarters between 2014 and 2017, as he battled with them for Spanish honours.

The 51-year-old has overseen Spain's qualification for next year's World Cup in Qatar.

But despite this, he is believed to be interested in the United job.

Enrique won nine honours as Barcelona manager, including the treble in 2015.

Earlier this year when quizzed about Ronaldo and Lionel Messi, he said: "What is worthy of praise is the fact that players like Cristiano and Leo Messi keep getting older but maintain such a high-level thanks to their professionalism, their ambition and their capacity to be motivated and keep achieving goals.

"Both Cristiano and Messi are examples of that."

United earlier confirmed that Michael Carrick will temporarily take the reigns, before they hire an interim manager to take charge until the end of the season.

In addition to Enrique and Zidane, Brendan Rodgers, Erik ten Hag and Mauricio Pochettino have all been linked with the job – as well as Sevilla's former Spain and Real Madrid boss Julen Lopetegui.

The Red Devils have plenty of players that could be revitalised under a new manager.

But some others may be looking over their shoulders as their places become at risk now that Solskjaer has departed. 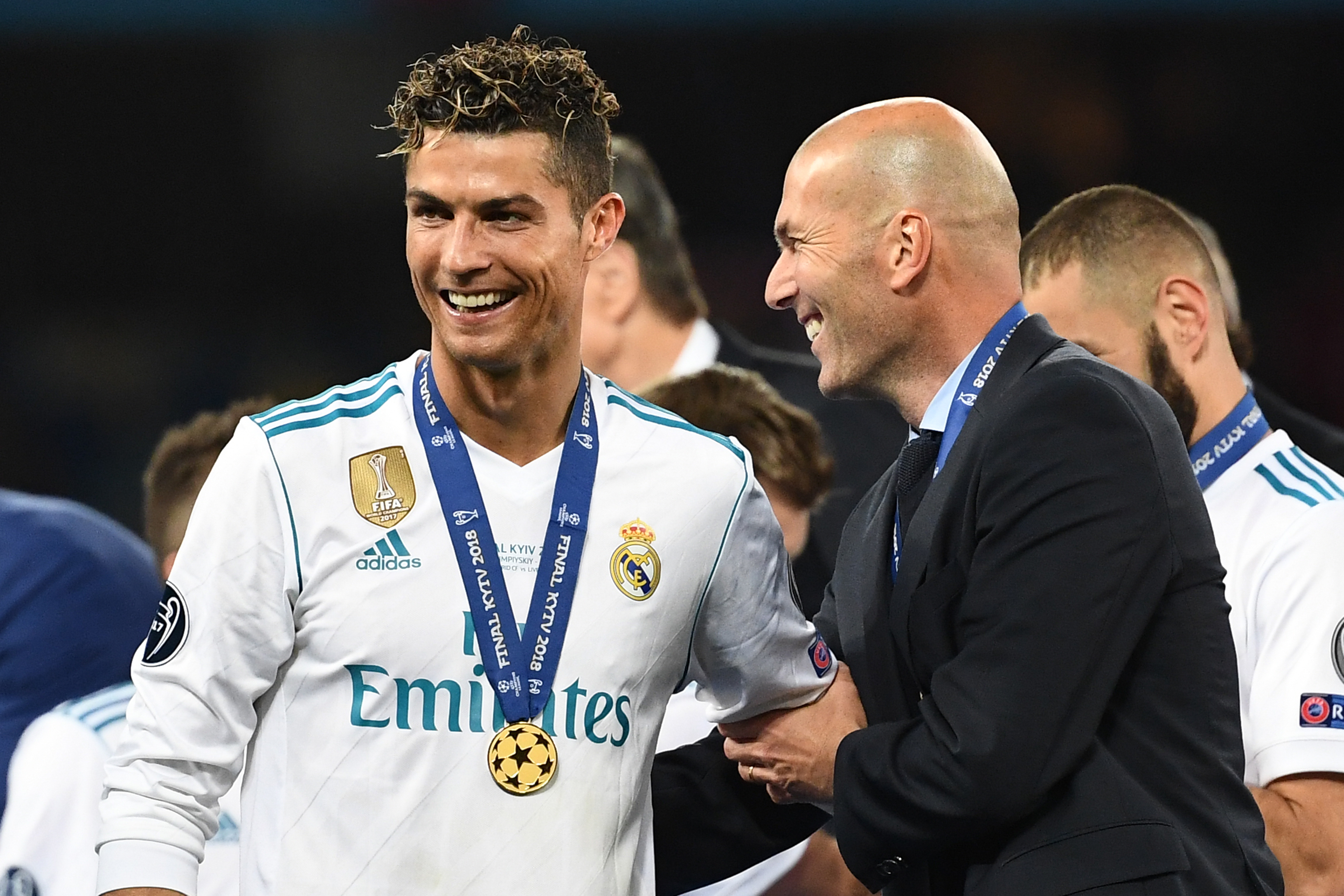