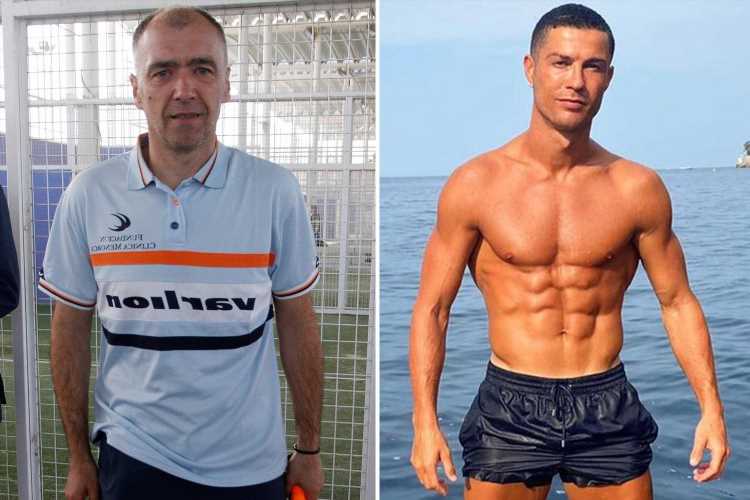 JUVENTUS star Cristiano Ronaldo has been criticised by Atletico Madrid legend Milinko Pantic for 'loving the mirror' too much.

Ronaldo is considered as one of the greatest footballers of all time following his legendary stints at Manchester United and Real Madrid, which led to five Ballons d'Or. 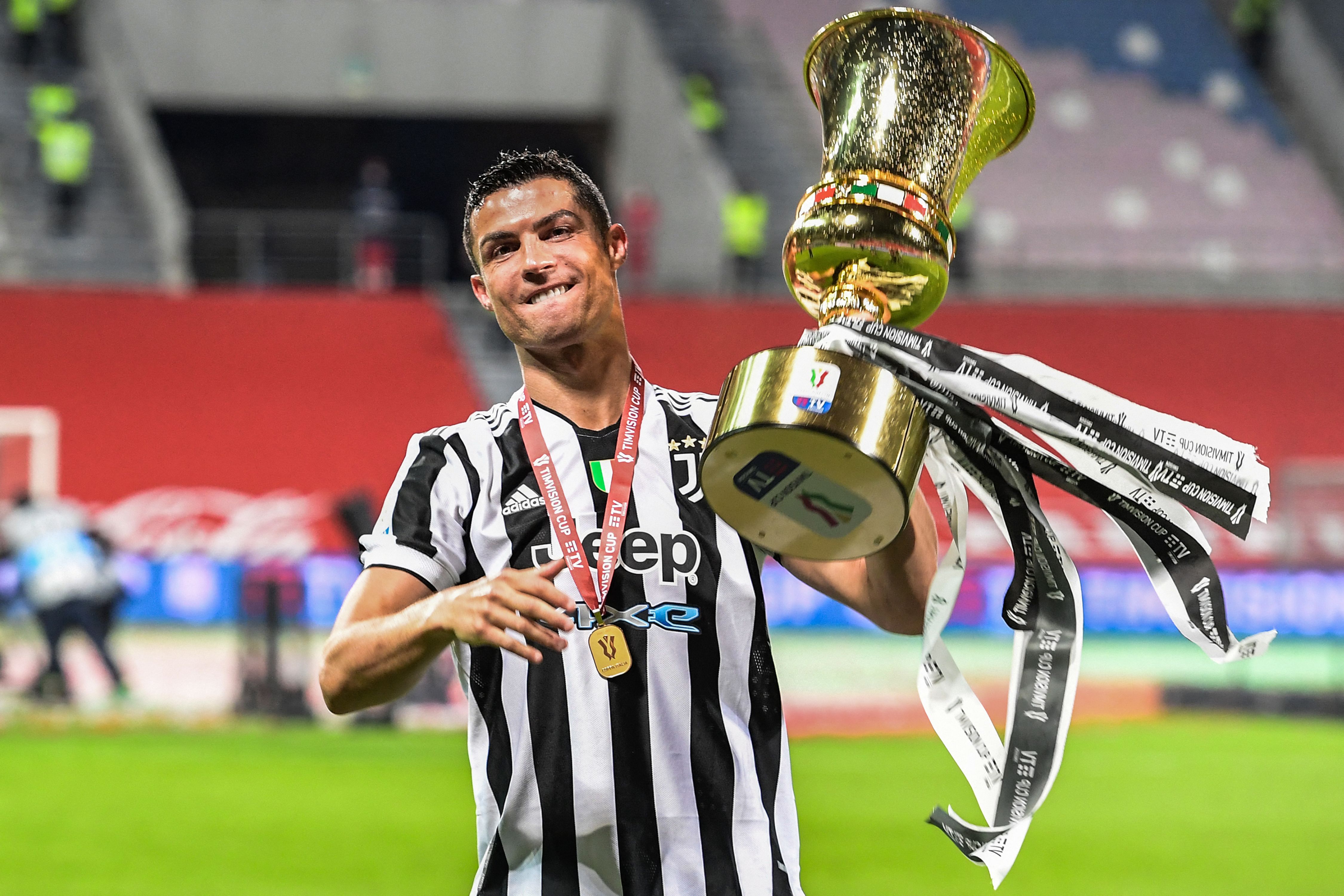 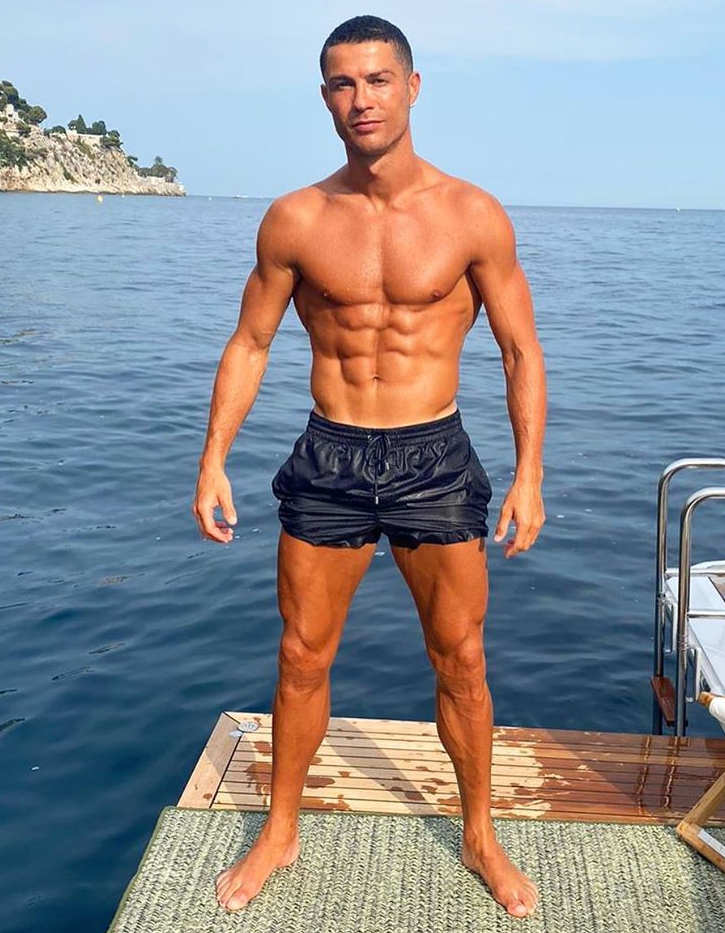 However, the star forward hasn't been able to avoid criticism throughout his glittering career as some have claimed he spends too much time worrying about how he looks.

Pantic is one of those critics as he believes the Portugal international represents a generation that's much different to his glory days.

The former attacking midfielder suggested that players today spend more time on their looks rather than their game.

Pantic told La Resistencia: "I took off my shirt [after scoring in the 1996 Copa del Rey final] and I don't know why, because I don't have abs like Cristiano Ronaldo. 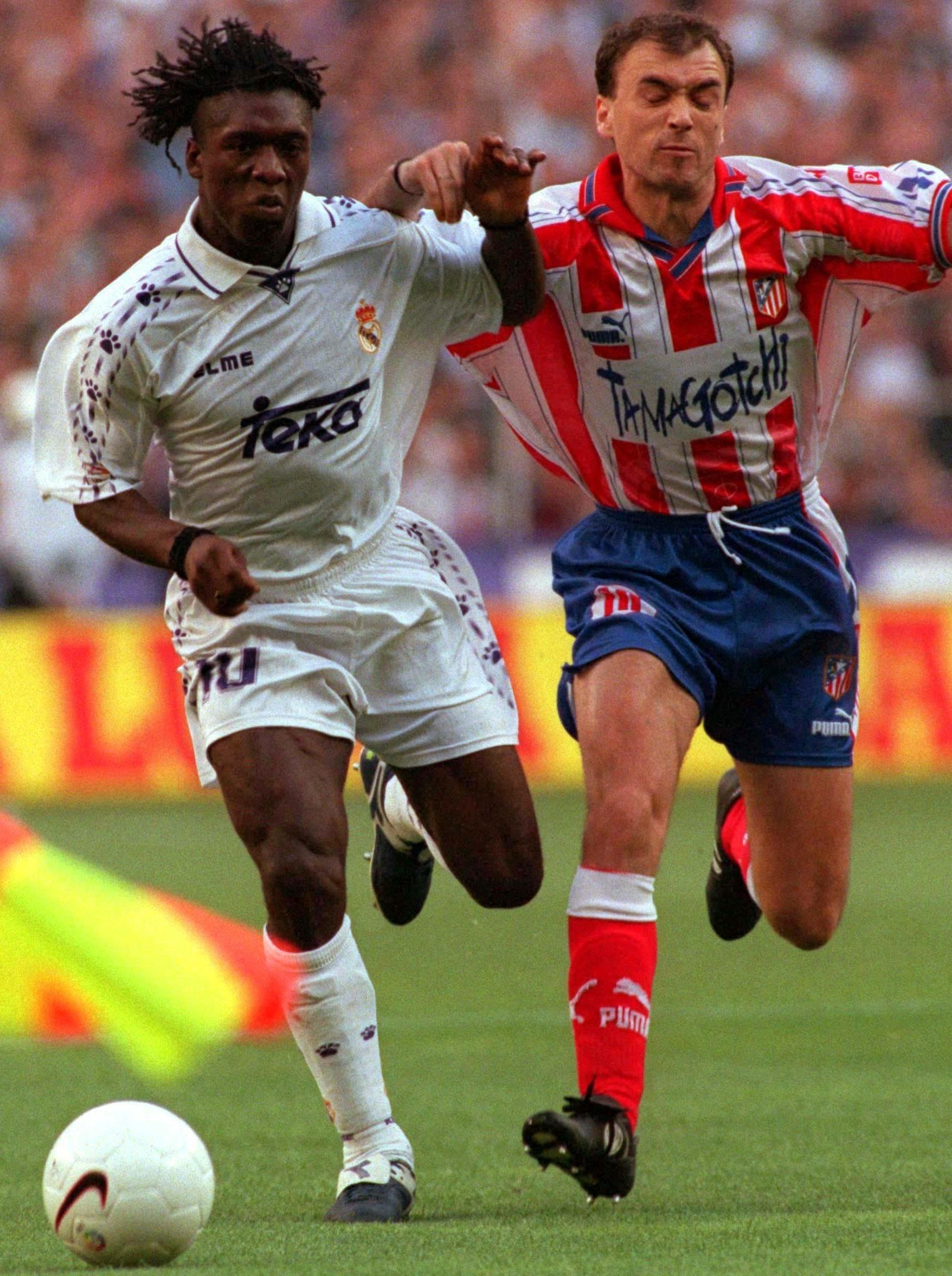 Ronaldo has cemented his legacy among football's greats as he is the Champions League's record scorer with 134 goals.

However, the United legend has struggled this season at Juventus and rumours suggest he could be on his way out of Turin.

Juve failed to defend their Serie A crown, finishing fourth in the process, and were eliminated from the Champions League in the Last 16.

The Bianconeri managed to save face by winning the Coppa Italia but the 36-year-old cast doubt on his future by claiming he has already achieved what he set out to do with the Italian giants.

Ronaldo posted on his Instagram: "The Italian Super Cup, the Italian Cup and the Serie A Top Scorer trophy fill me with happiness, mainly due to the difficulty they carry with them, in a country where nothing is easy to win.

"With these achievements, I reached a goal that I had set myself since the first day I arrived in Italy: to win the Championship, the Cup and the Super Cup, and also to be Best Player and Top Scorer in this great football country."