The Manchester United star wants the national anthem to be played WITHOUT any music. 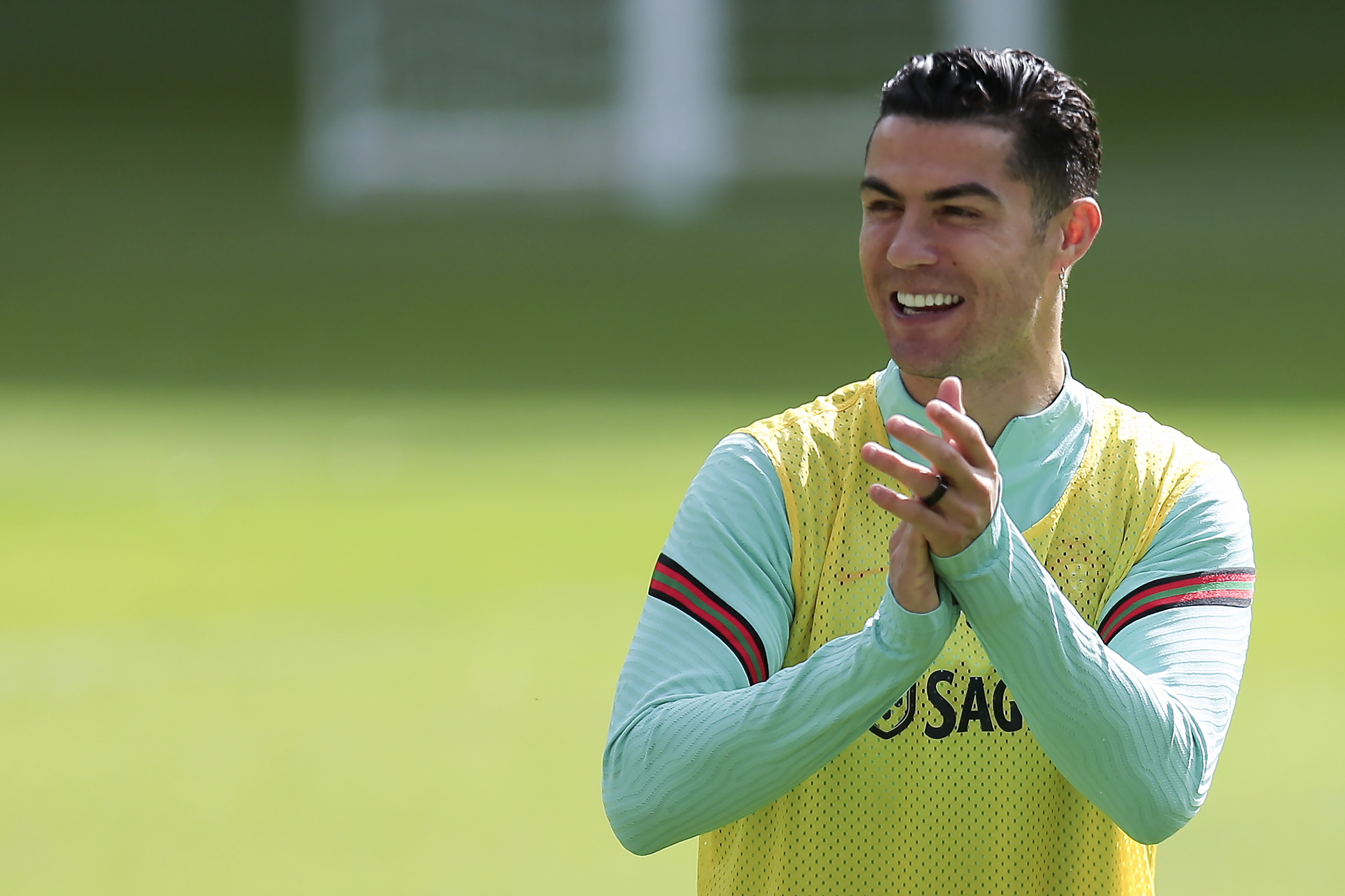 The Portugal skipper has called for the crowd to sing the anthem a cappella.

While national anthems are usually blared out of arena speakers pre-match, Ronaldo wants the sound system at Porto's Estadio do Dragao to remain quiet.

Instead he wants the expected 50,000 sellout crowd to sing on their own in the hope of creating a special atmosphere.

He told reporters ahead of the game: "I would like it if the anthem was sung in the stadium without any music. 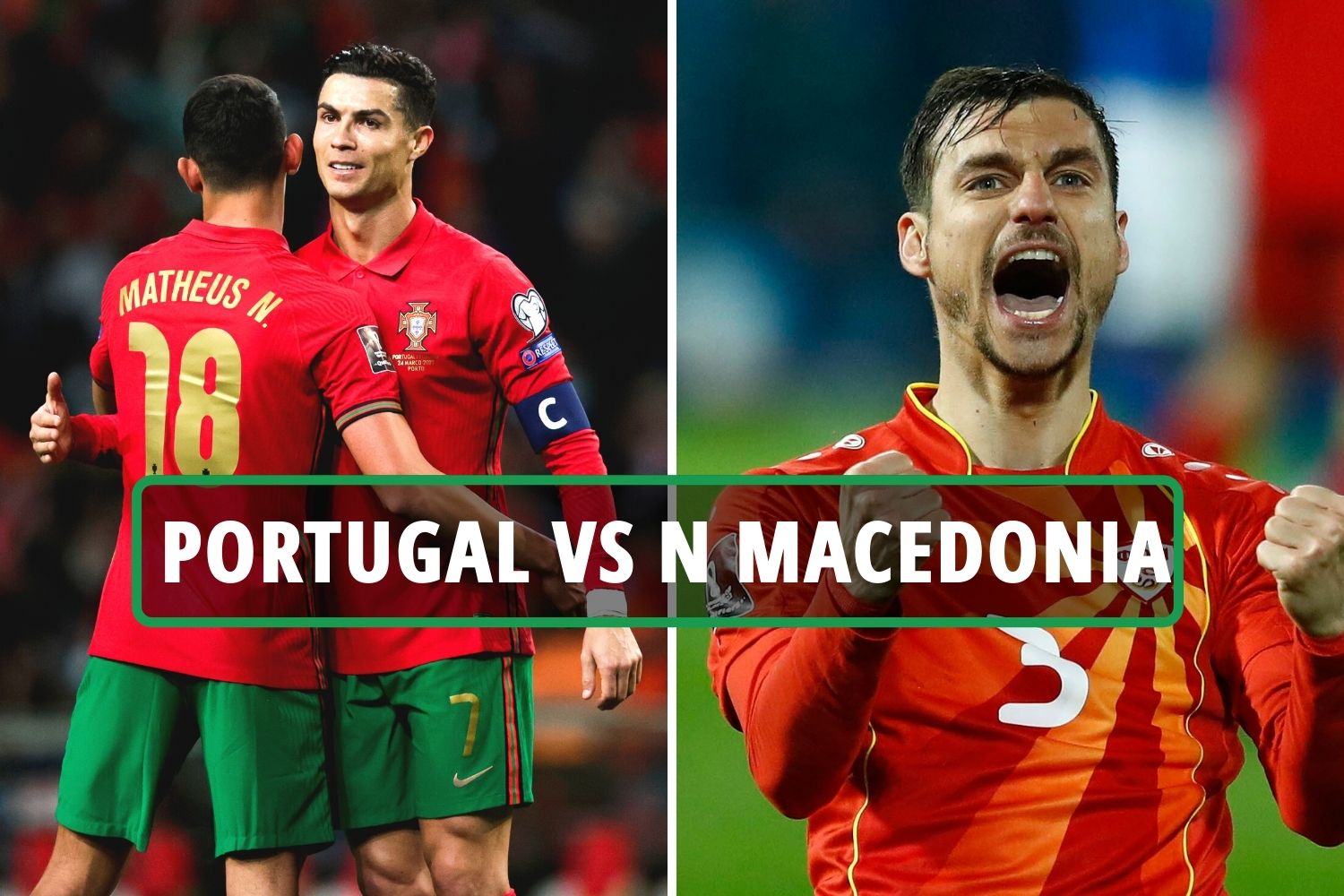 Portugal vs North Macedonia: Kick off and team news for World Cup qualifier

"This will show our determination and spirit. If they sing it like they did on Thursday (against Turkey) then I am sure we will win."

Portugal beat Turkey 3-1 in the same stadium on Thursday to put the Euro 2016 winners within 90 minutes of the Qatar World Cup.

Only minnows North Macedonia stand in Ronaldo's way and the chance to play in a fifth consecutive World Cup finals.

North Macedonia though beat Italy 1-0 last week in a huge upset, eliminating the Azzurri from World Cup contention in the process.

Ronaldo has coined tonight's match for his Portugal team-mates as the "game of our lives".

He declared: "The team is very confident and we are excited for the final. This is the game of our lives, just as with North Macedonia.

"The pressure is always there for us and we know it will be very difficult – North Macedonia are in this game because they deserve to be.

"They are really well organised and we will respect them, but if we play at our level then we can beat any side in the world."