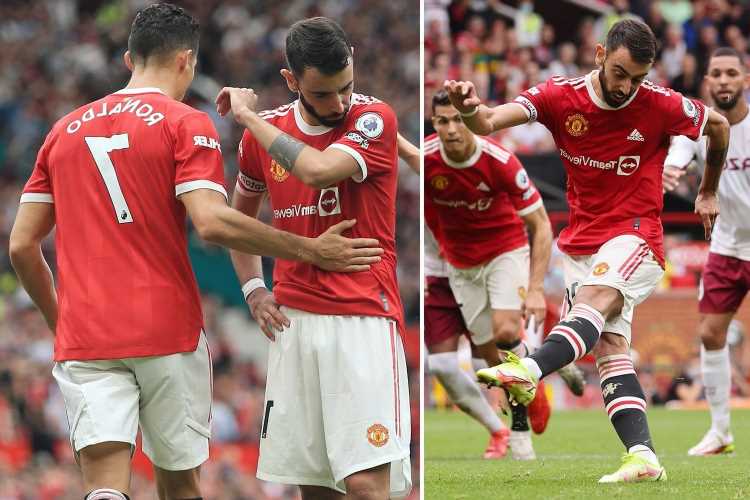 CRISTIANO RONALDO was the first to console Manchester United team-mate Bruno Fernandes after his last-gasp penalty miss against Aston Villa.

United had been losing 1-0 when Fernandes was given the opportunity to draw his side level in the dying seconds of the game. 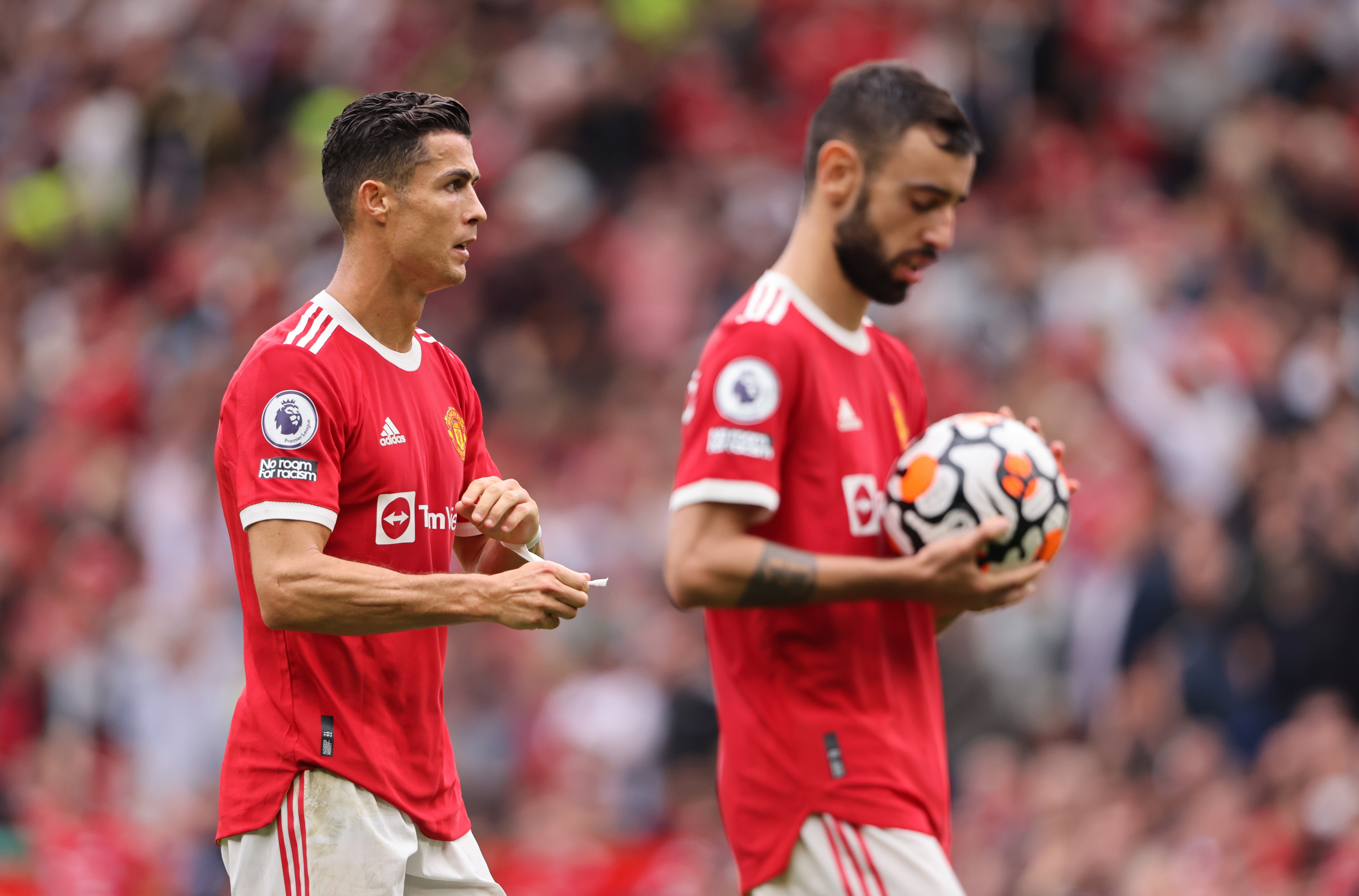 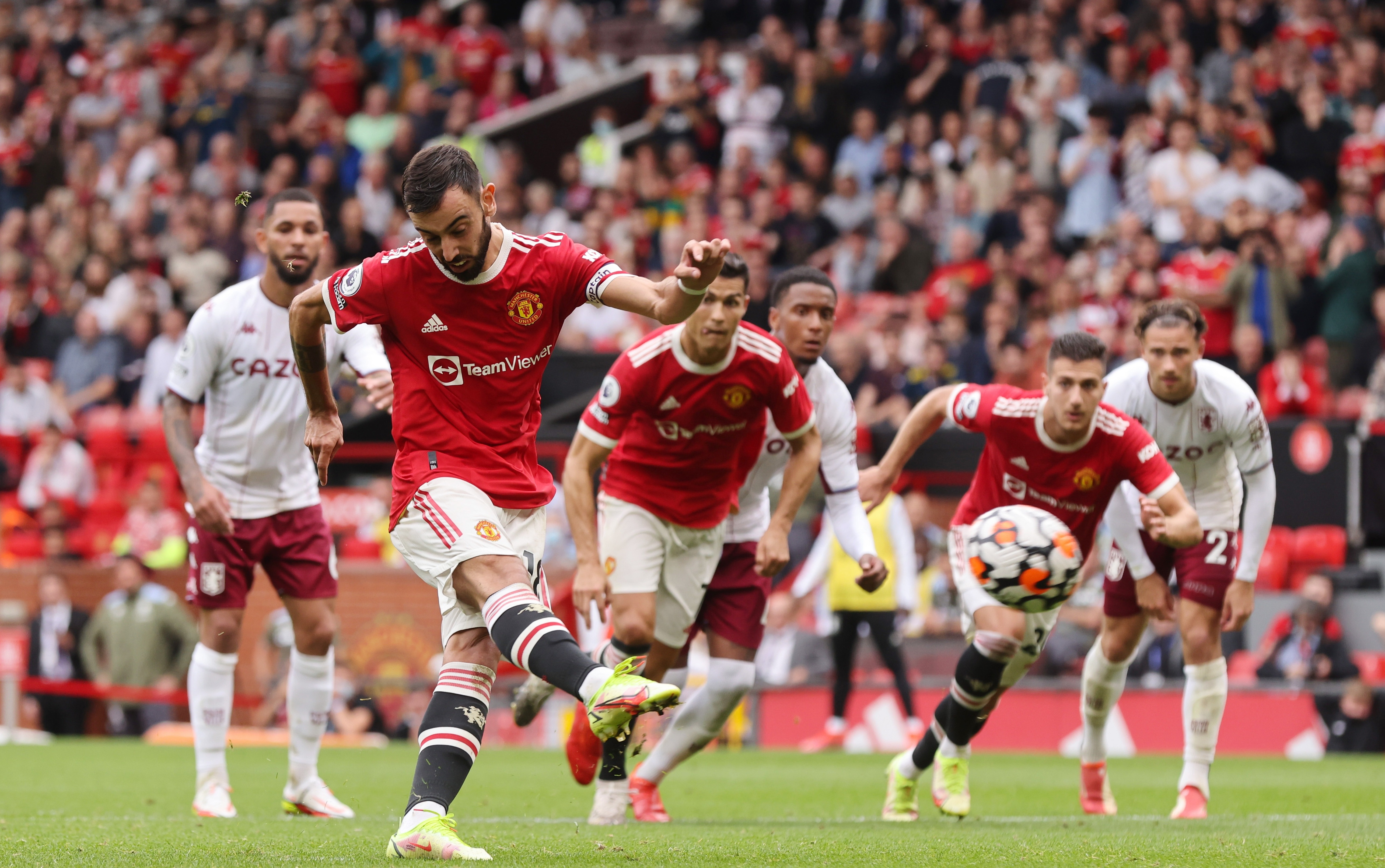 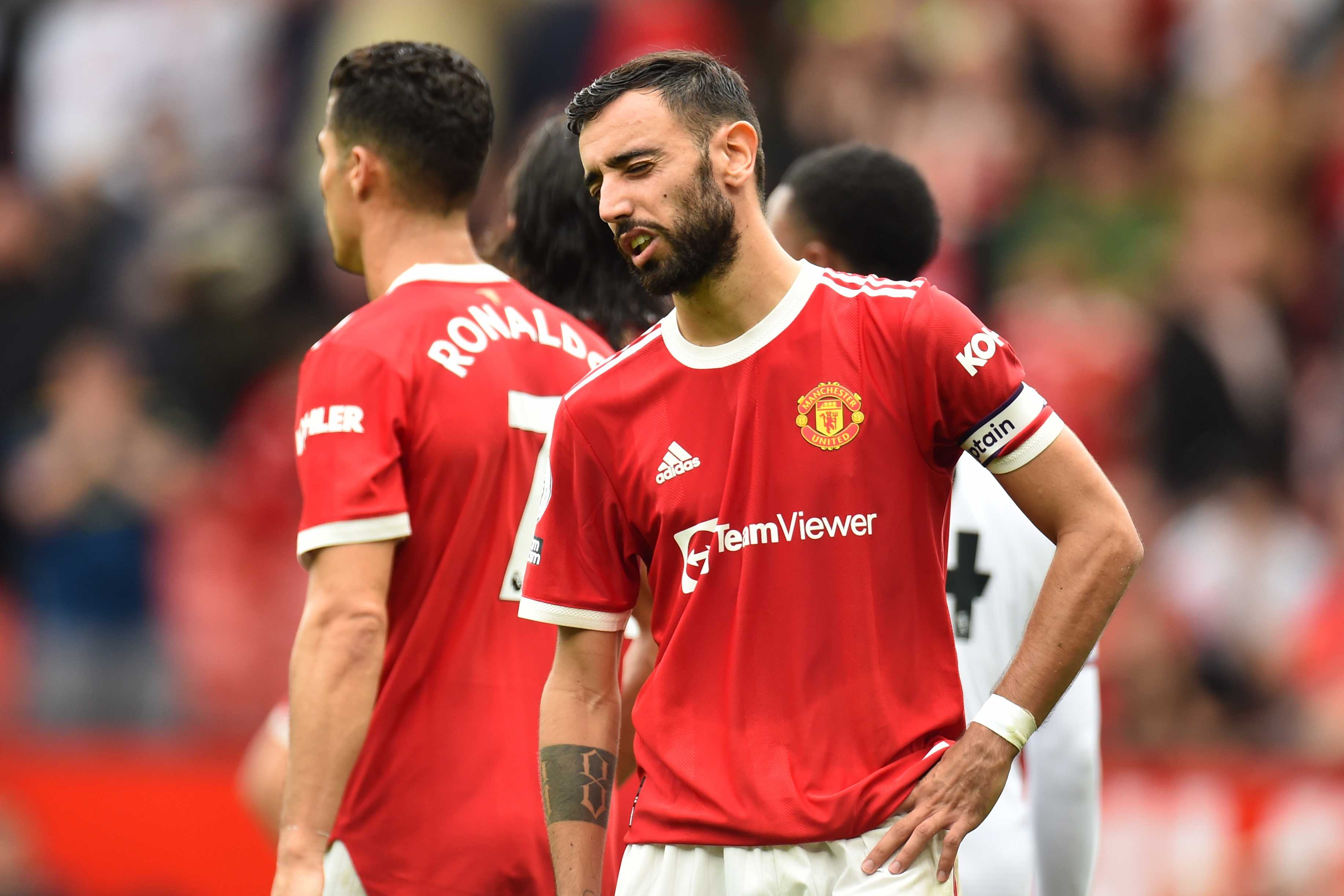 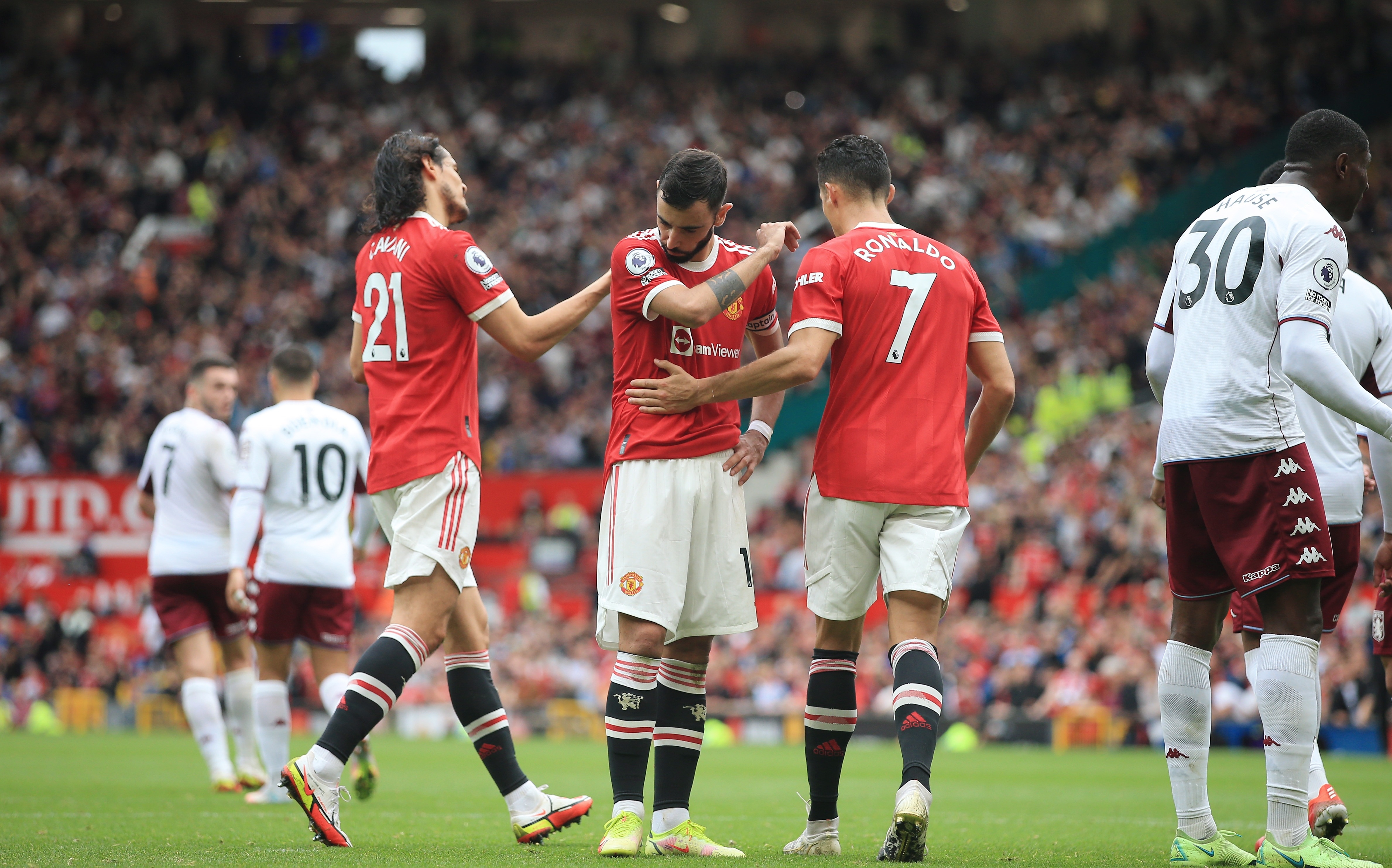 Villa defender Kortney Hause, who had earlier put the visitors in front, had handled in his own area to concede the spot-kick.

But Bruno punted his effort over the bar and condemned the Red Devils to their first defeat of the Premier League season.

Fernandes was visibly shaken after his glaring blunder cost United the game.

However, Cristiano was on hand to give his Portuguese pal some moral support after his miss.

On social media, United fans were less understanding and claimed Fernandes' blunder is proof that Cristiano should be the club's No 1 penalty taker.

One user wrote: "Never, ever take penalties away from Ronaldo for any team."

While another said: "If there’s one player you’d want taking a penalty for your team above any other footballer on the planet, it’s surely Cristiano Ronaldo."

Fernandes' miss even caused another fan to blame his fellow United supporters for insisting he take penalties for the club instead of Ronaldo.

Before rounded off their rant saying: "This is what happens when you disrespect the greatest penalty taker ever."

It had been reported that Cristiano would take the spot-kick role at United from Fernandes upon his arrival at Old Trafford.

However, this time around Fernandes was adamant he wanted to take the penalty and Solskjaer said he'd do so again in future.

Speaking after the game, the Norwegian said: "Bruno is normally very good in those positions and unfortunately he just missed this one.

"No, it doesn't get to Bruno's head. He's strong mentally and he'll step forward again."