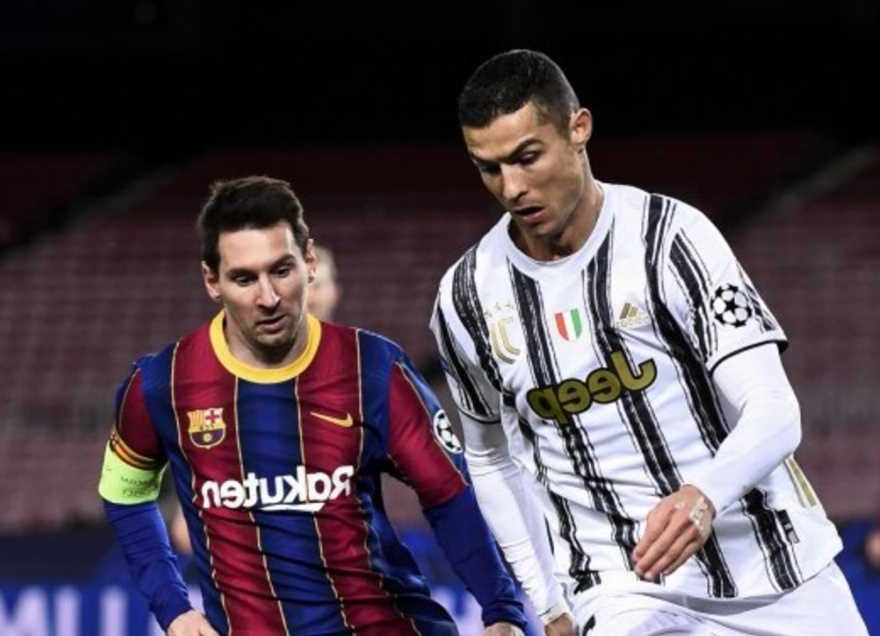 The contest between the winners of the Copa America and Euro 2020 took place at Wembley on Wednesday with Argentina beating Italy 3-0. 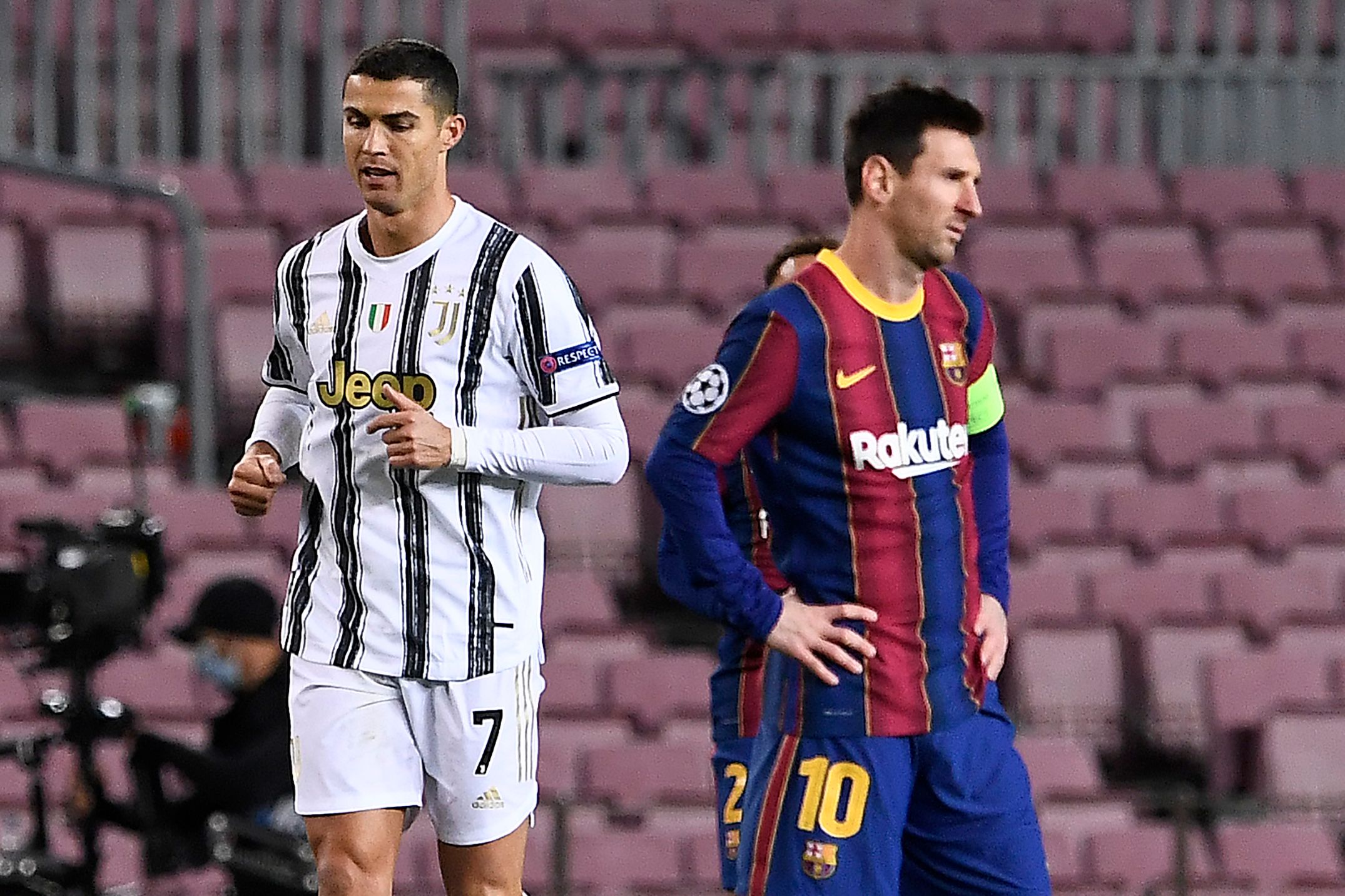 Messi was named man of the match with two assists helping his side to an impressive win.

The Paris Saint-Germain star had to wait several years for glory with Argentina but he has now won two trophies in the space of a few months.

Messi also played a key role in Argentina's Copa America success with a 1-0 win over Brazil in the final.

Ronaldo, 37, also had to remain patient for success with Portugal before following up his Euro 2016 win with the Nations League trophy in 2019.

Now both Messi and Ronaldo will go head to head in what could be their final World Cup in Qatar.

Argentina will go into the tournament as one of the favourites having been unbeaten since June 2019 – a run of 32 matches.

Portugal, meanwhile, had to qualify for the World Cup via the play-offs, beating Turkey and North Macedonia after finishing second in their group.

Success in Qatar would give Messi supporters the bragging rights against their Ronaldo rivals – with the former Barcelona star often criticised in the past for his lack of silverware on the international stage. 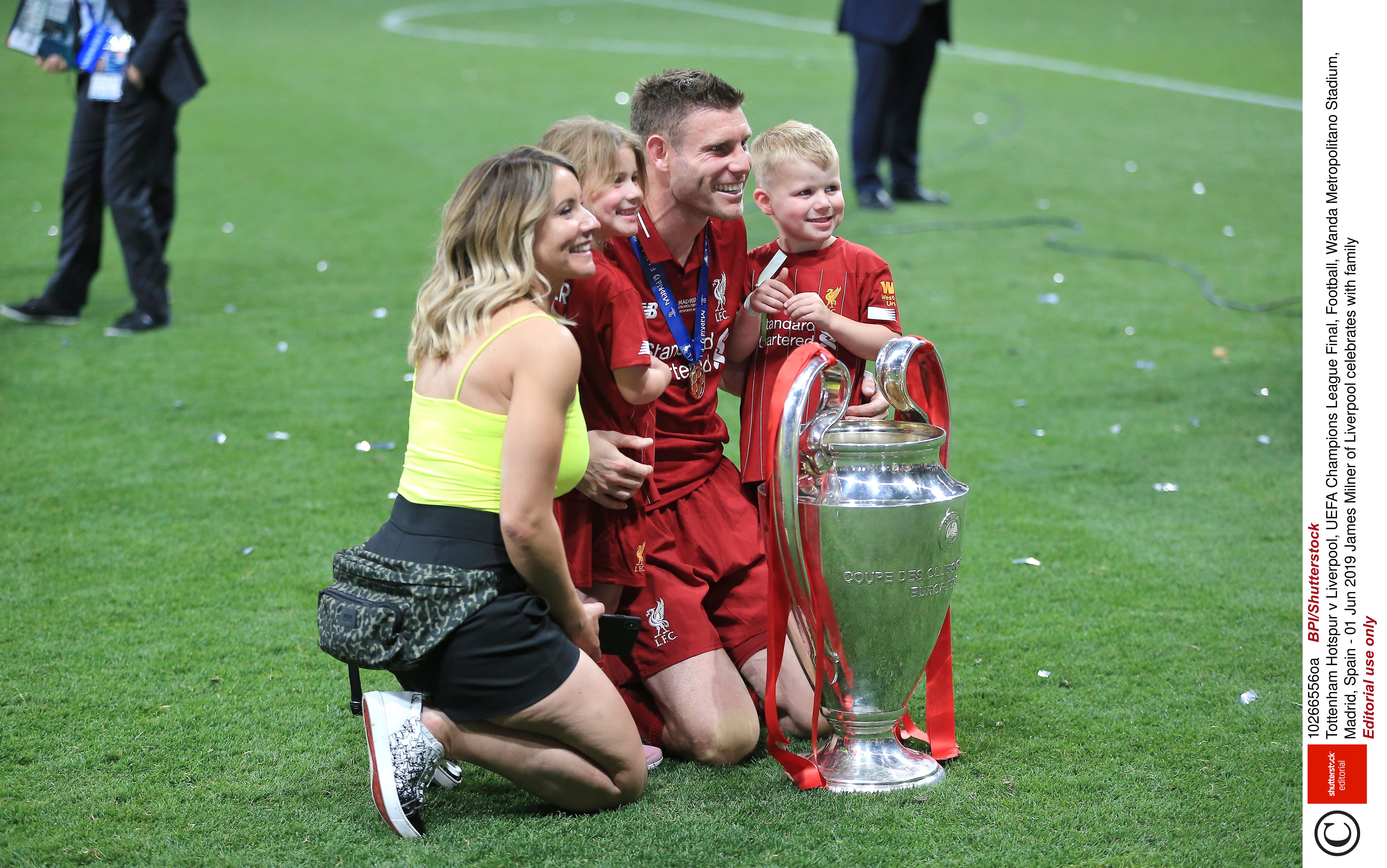 Messi has also had his doubters this season after struggling in his debut Ligue Un season – registering just six goals and 15 assists, somehow short of his lofty standards.

Ronaldo has continued to perform in front of goal scoring 18 Premier League goals despite a difficult season for Manchester United.