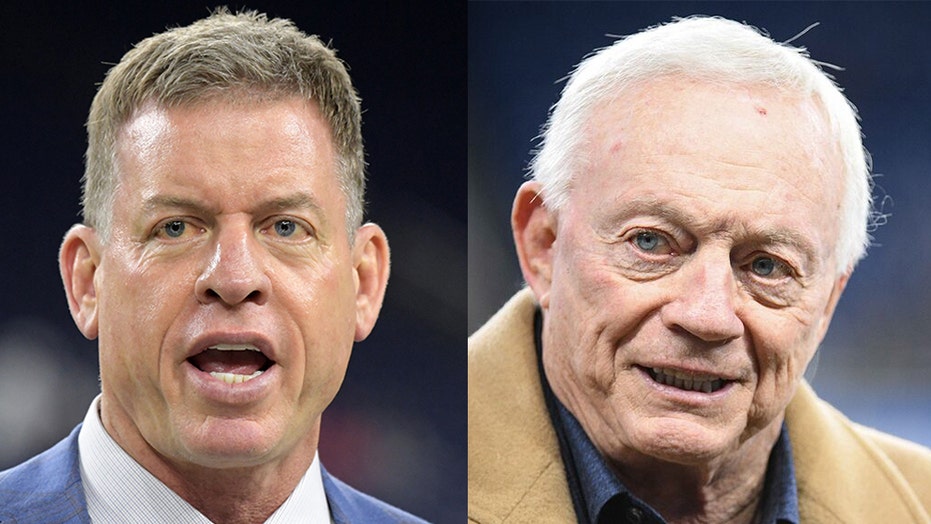 Dallas Cowboys owner Jerry Jones responded on Tuesday to Hall of Fame quarterback Troy Aikman’s criticism of his leadership in a radio interview.

Aikman, who recently said he would be interested in being a general manager in the NFL, said he wouldn’t want to work for Jones because he has a stranglehold on the position.

“It’s a real long shot,” he told 1310 The Ticket in Dallas last week. “It’s unlikely Jerry will ever bring somebody in who can help this team in that regard because he’s been real stubborn and steadfast that he’s the one in charge.” 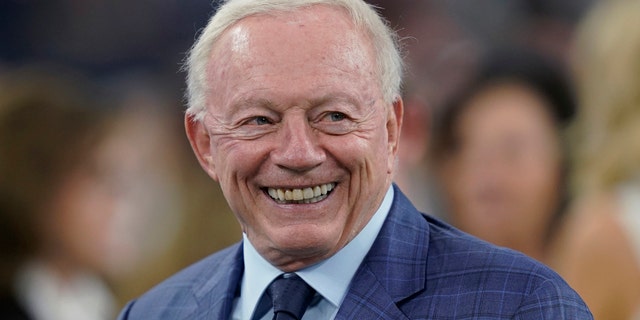 Jones, however, brushed off Aikman’s criticism. He said if Aikman was in his shoes and bought a team like he did, that Aikman would want to run the team with his own vision.

“Now I would wager that if he [gave everything] to buy the team, he would do it exactly like I do it,” Jones told 105.3 The Fan in Dallas. “I would wager that. Because you just want to, ultimately, with that much on the line and that much at stake, you want to break any ties and make the calls.”

Jones said people who think he operates in the dark are misunderstood.

“It’s a misnomer to think I just throw darts and just say, ‘We’ll do it this way, that way,’” he said of his management style. “I’ve never done that. But as I’ve said many times, I’ve never not made the ultimate decision.”

Jones added: “Knowing [Aikman], I know how he was attentive to [then-Cowboys offensive coordinator] Norv Turner, I know how he had deference to many people to get better. He would be a great listener, or a great acceptance of direction and advice. Hopefully I have that, as well.” 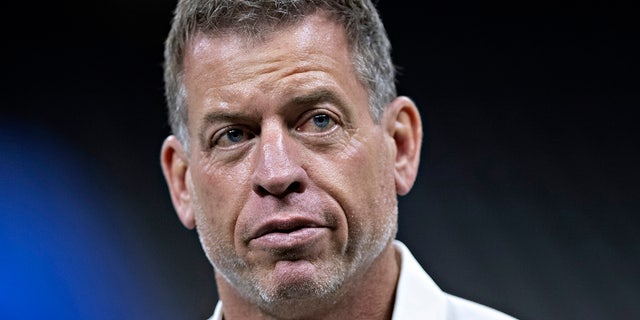 Troy Aikman on the field before a game between the Los Angeles Rams and the New Orleans Saints at Mercedes-Benz Superdome on November 4, 2018 in New Orleans, Louisiana. The Saints defeated the Rams 45-35. (Photo by Wesley Hitt/Getty Images)

Aikman has criticized Jones plenty of times this season about keeping coach Jason Garrett at the helm for so long. Jones said he has the ability to make certain decisions – like the one on Garrett — because he is the team owner and general manager, and thought Aikman would feel the same way.

“Listen, I’ve had a lot of lunch and a lot of great times with Troy,” Jones said. “He’s someone that I can’t tell you how much I respect him and how much I appreciate his lineage with the Dallas Cowboys. Apart from these kinds of issues, we’ve had business together. So we’re doing fine."

“I know this: He certainly would like to be, it sounds like, he’d like to be involved in the long-term involvement in a team, maybe the Cowboys. I understand that," Jones added. "Can you think of anybody… who would understand that more than me? I did everything and anything I could to get to live the life I live and that’s to be involved in everything from socks to jocks that there is with the Dallas Cowboys.”

Dallas is 7-7 this season and is still in first by a hair in the NFC East division. They have a pivotal game against the Philadelphia Eagles on Sunday.