PHILIPPE COUTINHO is likely to sign for one of Arsenal, Leicester City or Tottenham Hotspur this summer, according to reports.

The £142million Brazilian has been cast aside by Barcelona, having spent the 2019-20 season on loan at Bayern Munich. 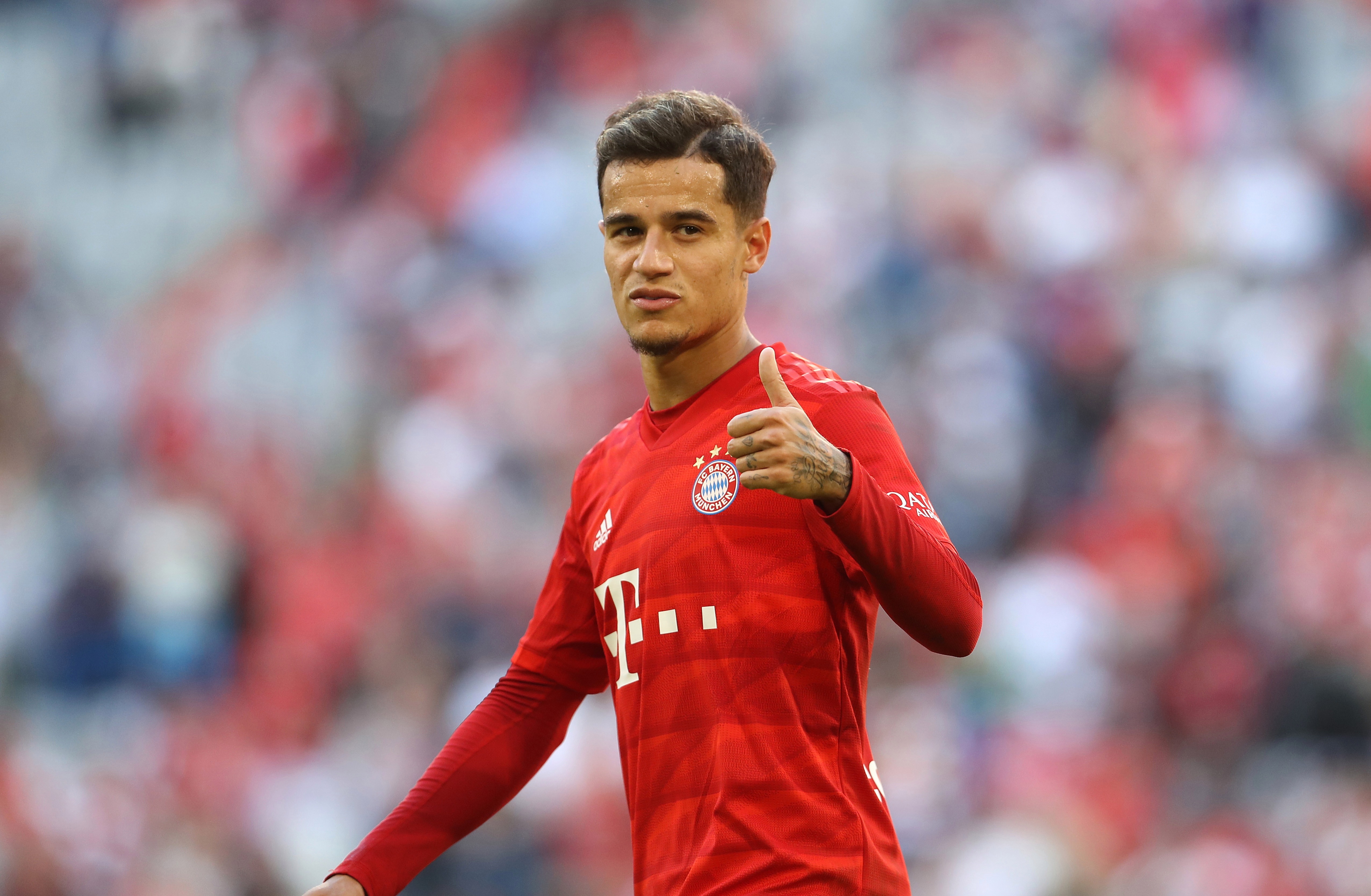 Coutinho is claimed to see his future back in the Premier League, and has been patiently waiting for the season to finish for his potential suitors to have a clearer idea of their budgets for this summer.

According to Sport, Coutinho's agent Kia Joorabchian has been negotiating with Premier League clubs "for weeks" as he aims to engineer a return to England for next season.

He said: "We are looking to see if any opportunity arises in the Premier, where he has already triumphed."

The report also states that the 28-year-old initially rejected Arsenal, as Mikel Arteta's side would not be able to match his current salary.

But the door remains open for Liverpool's former No10 to move to the Emirates, as he has now asked the Gunners for an extension to make a decision.

As for Leicester and Spurs, it is claimed that the pair's respective Europa League qualifications sees them both able to make the move for Coutinho.

The 61-cap international still has three years remaining on his Camp Nou contract, and his summer departure could yet be another expensive loan move.

It is expected that Barcelona will charge upwards of £18m just for a one-year loan – as well as the successful bidder having to take on the player's £9m annual salary.

Arsenal could yet boost their transfer budget by clinching a place in the Europa League next weekend.

The Gunners missed out on qualification through the league, only coming eighth in the table. 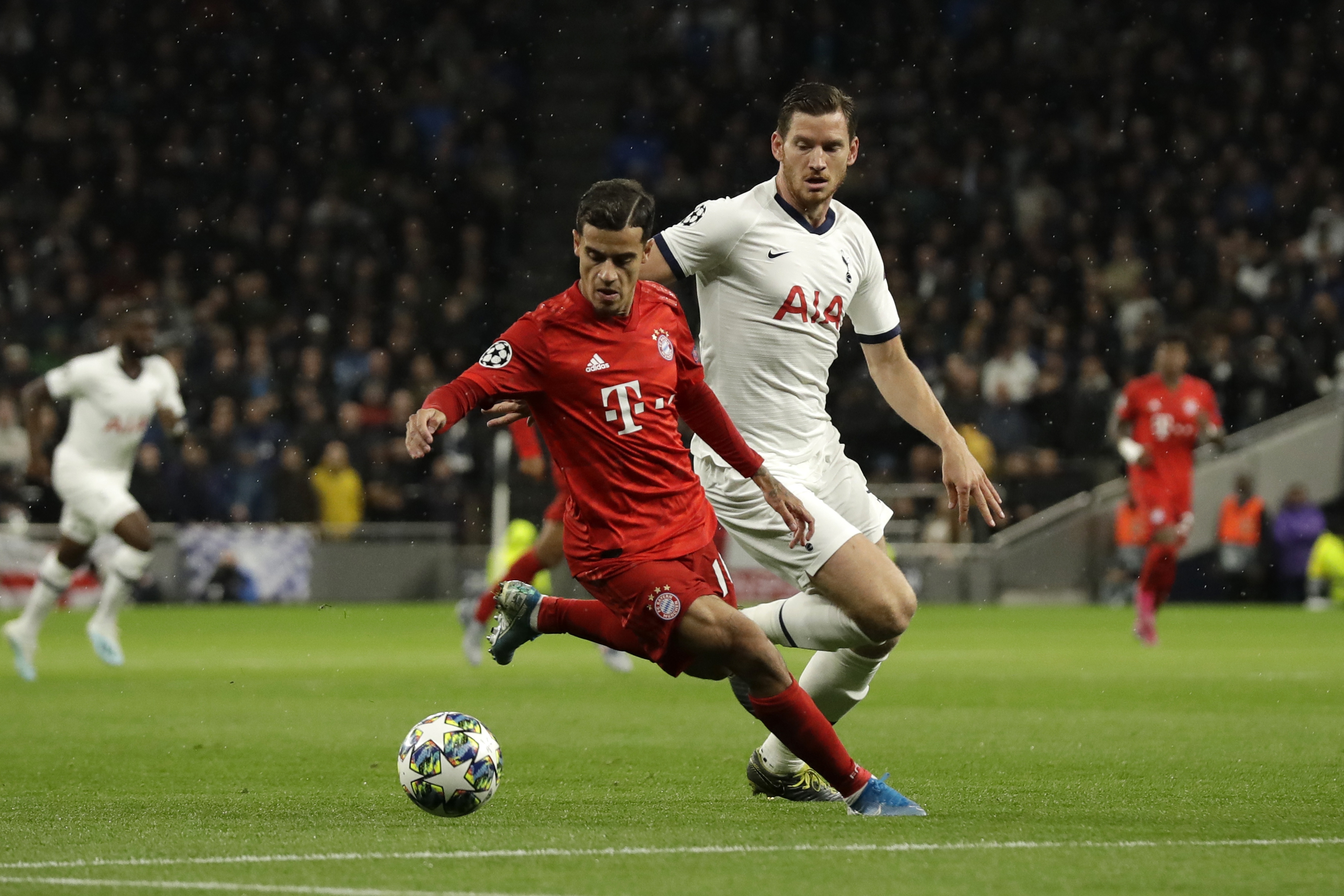 But should they defeat Chelsea in next weekend's FA Cup final, Arteta and Co will be headed to Europe next season.

Coutinho will remain at current loan club Bayern Munich for the Champions League's August resumption – having penned a short extension to his temporary deal last month.

He has made 34 appearances for the Bundesliga champions this season, scoring nine goals and assisting a further eight on the way to securing a league and cup double.