A COUNTY cricket match has been abandoned after a Northants player tested positive for Covid-19.

It is believed to be the first professional sporting event in this country to be called off midway through because of the virus. 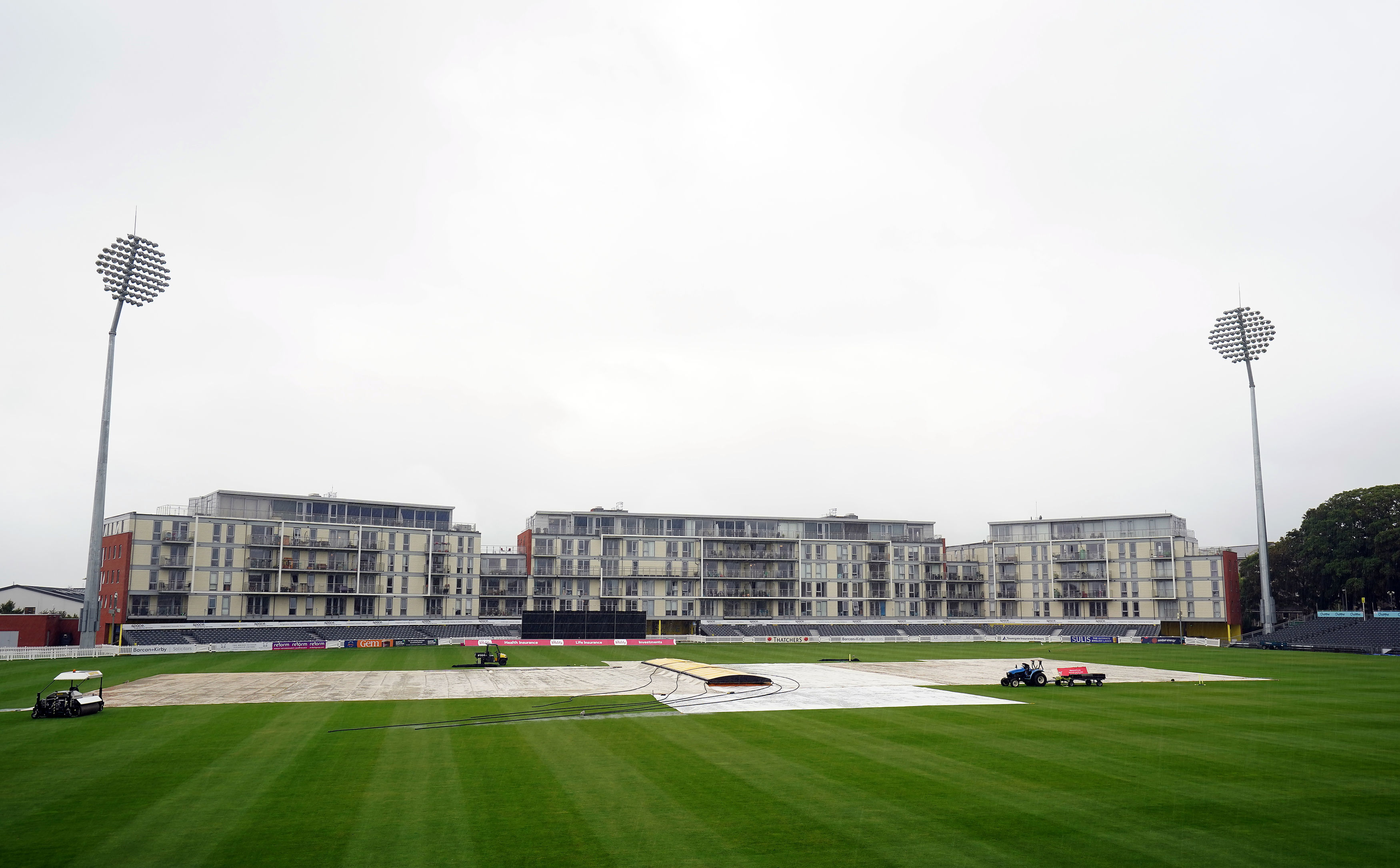 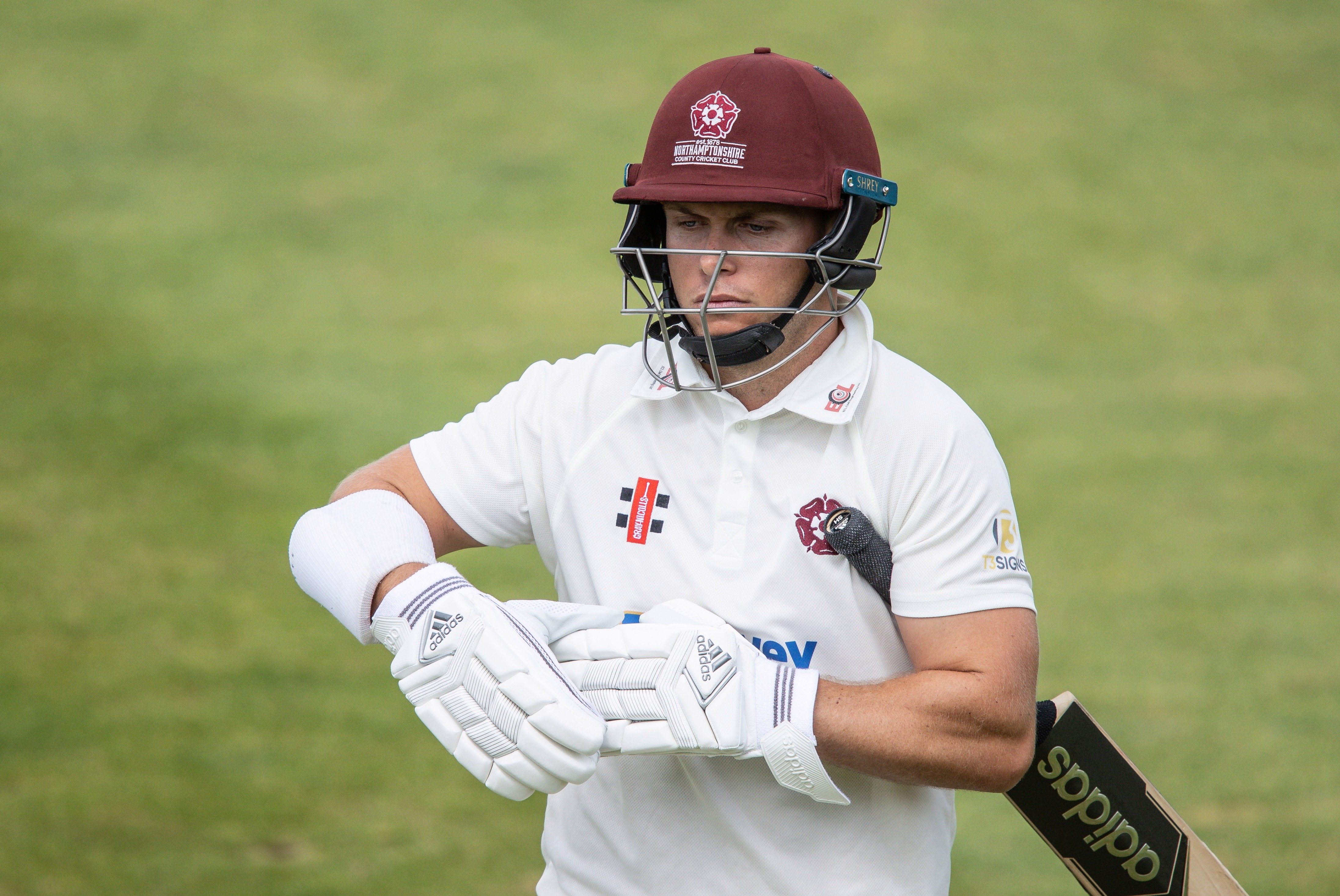 Gloucestershire had reached 66-6 just before lunch on day one of their Bob Willis Trophy match at Bristol when news reached the ground that an opposing player had tested positive.

The game was formally abandoned at 4pm after consultations between the two sides and the England and Wales Cricket Board.

Although the player did not travel with the Northants squad and is now isolating at home, some of his team-mates were in contact within 48 hours of him developing Covid-19 symptoms.

A spokesperson for Gloucestershire said: “In the interests of player welfare, it has been agreed between both counties and the ECB that the Bob Willis Trophy match, currently being played at the Bristol County Ground, has been abandoned.

“Both counties and the ECB are unified in the belief that player welfare is paramount and no risks should be taken with the health and safety of the players, officials and administrators involved in the match.

The teams are due to meet again on Friday in a T20 Blast match in Northampton.

No decision has yet been made whether that game can take place.