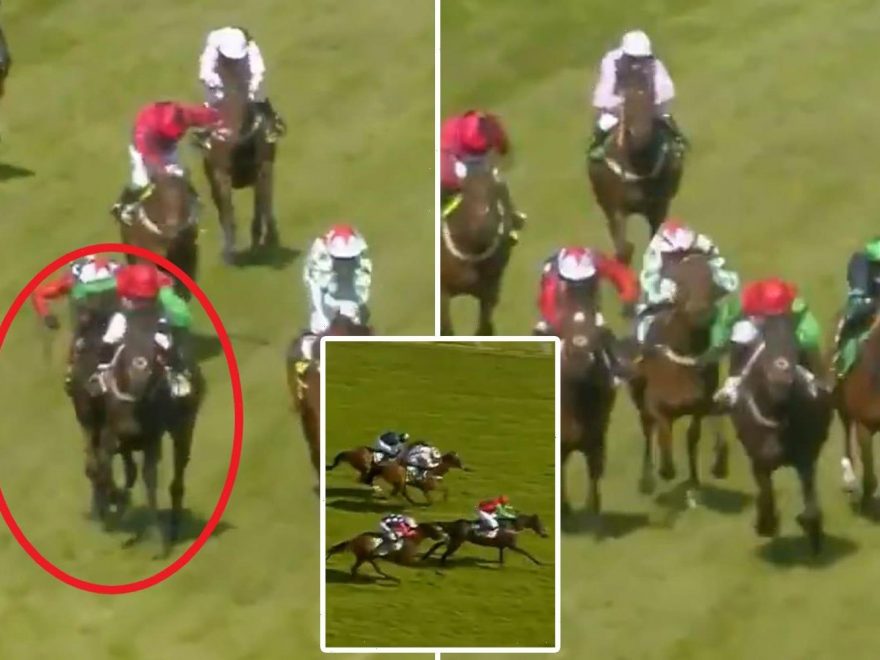 CONTROVERSY engulfed the £115,000 Sandown Gold Cup as 'winner' Enrilo was DEMOTED to third and runner-up Potterman given the victory.

Champion jockey Harry Skelton was deemed to have caused sufficient interference to Kitty's Light on the action-packed run-in. 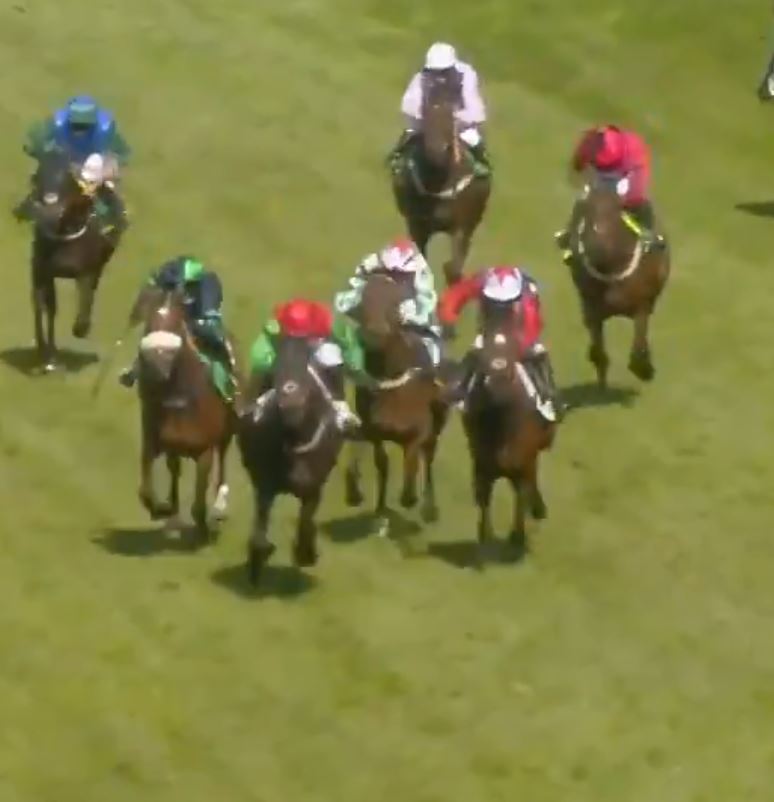 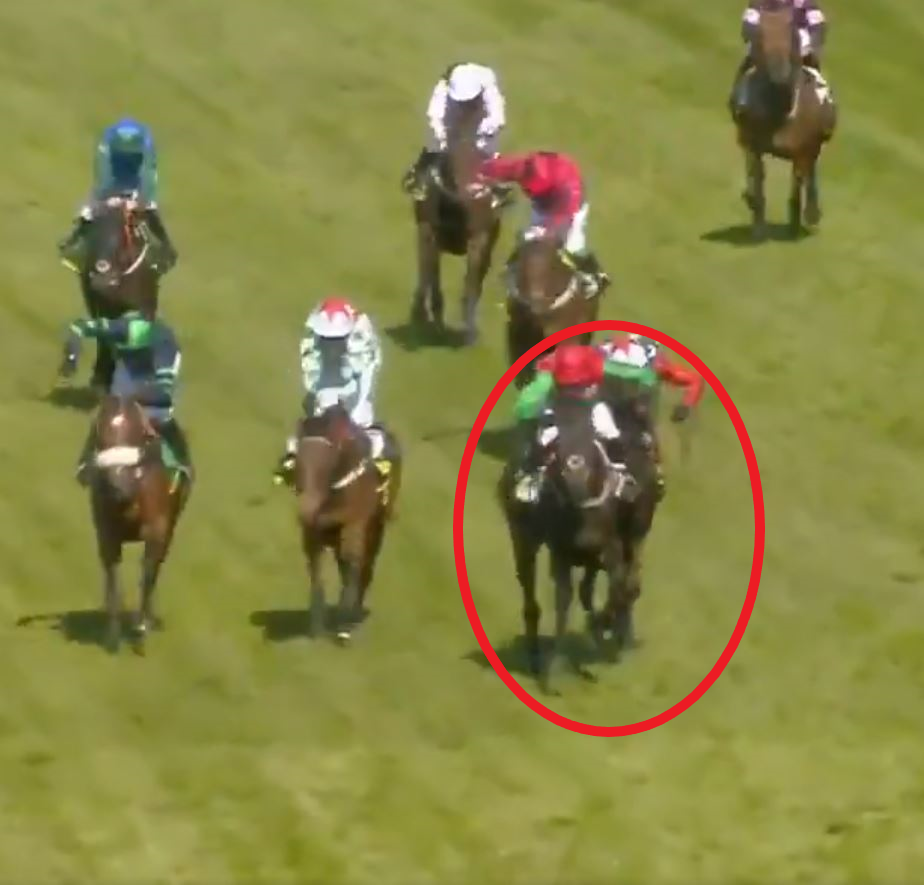 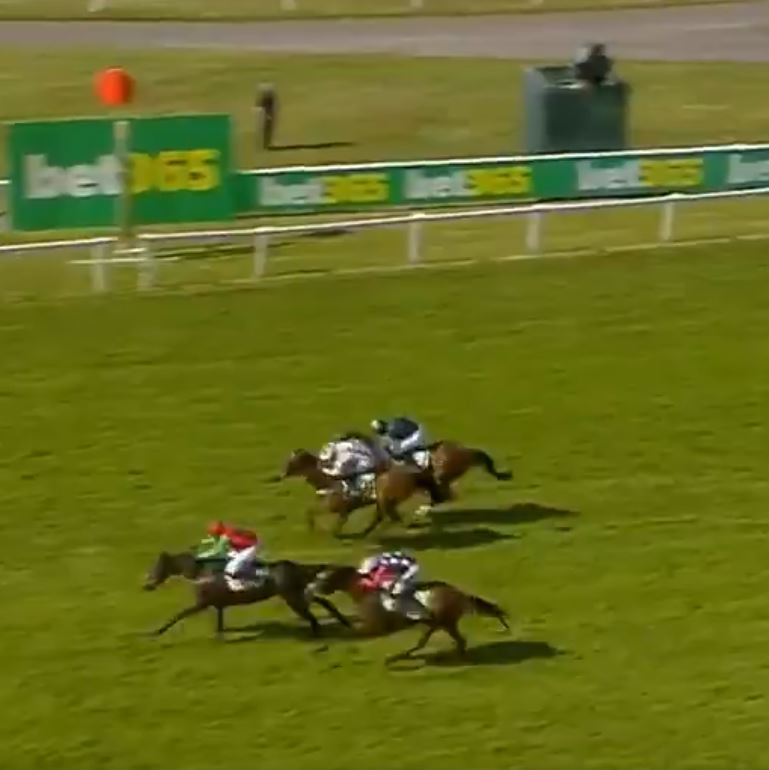 The result of the steward's enquiry meant Kitty's Light – the 9-1 shot ridden by Jack Tudor – was promoted to second, and 7-2 Enrilo given third.

Potterman, a 12-1 chance at the off and ridden by Tom Cannon for trainer Alan King, was not involved in the fracas around 100 yards from the post.

He finished to the right of Enrilo and Kitty's Light, but ended up the biggest winner of all with victory and a winner's cheque for just under £65,000.

It was determined that had Kitty's Light not been cut up by Enrilo, then Kitty's Light would have beaten the horse on the run-in.

ITV footage was forced to cut short a dramatic steward's room enquiry between the jockeys involved.

But around 25 minutes after the race actually finished, the winner was finally declared, with those who backed Potterman – including SunSport tipster Templegate – unable to believe their luck.

But Kitty's Light backers were left cursing theirs, as they were certain they had the race won prior to the interference.

The Christian Williams-trained horse was absolutely charging up the steep finish of the 3m5f contest at the Surrey track.

But Enrilo's swipe across to the left completely stopped the five-year-old's momentum, forcing him to dig deep again just to finish third, before being promoted to second.

As a small token of justice, Paddy Power refunded all winning stakes on Kitty's Light as a free bet.

And a gutted Williams said: "I just feel so sorry for the horse, Jack and the owners. He was the best horse in the race.

Spare a thought for the poor person who bet against Potterman winning at 999-1 on the Betfair Exchange.