CONOR MCGREGOR is in talks to face Manny Pacquiao in December or January, according to the man that represents them both.

The Notorious sent social media into a frenzy with a string of tweets on Friday night – culminating with the revelation that he will fight Pacquiao in the Middle East. 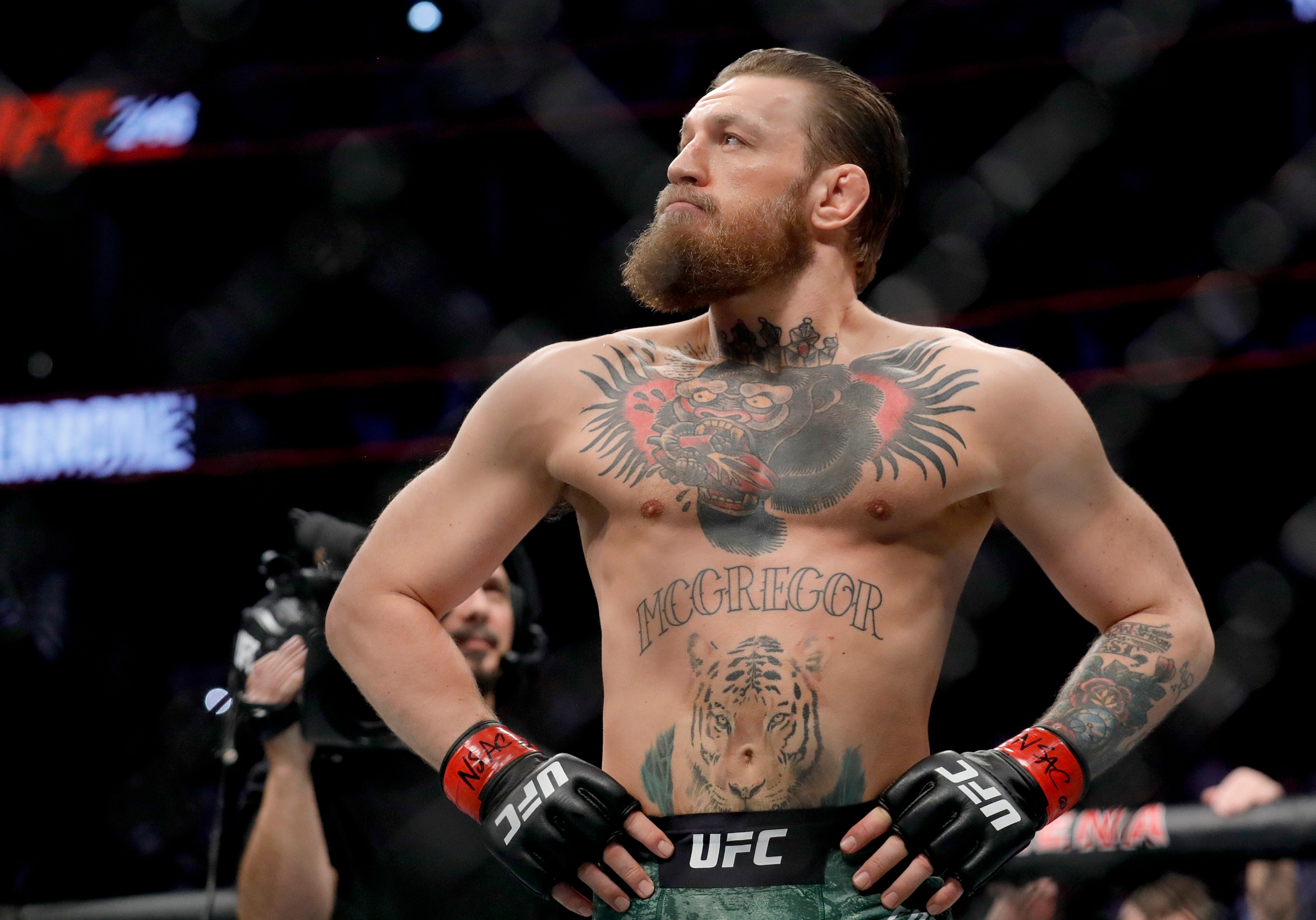 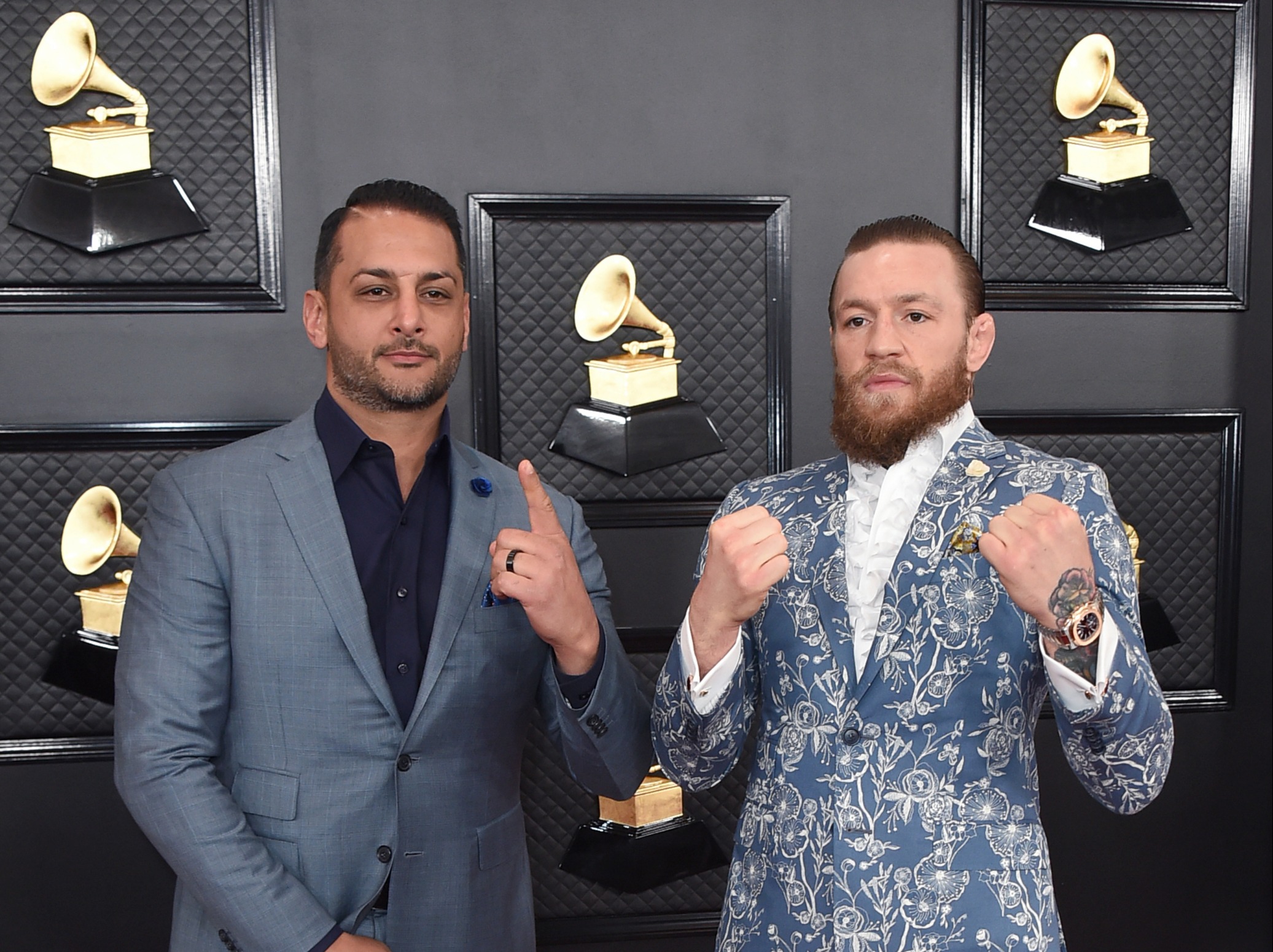 Some were sceptical given McGregor's previous "revelations" on Twitter – including earlier this year when he "accepted" a call-out from Anderson Silva.

But Audie Attar, who represents both McGregor and Pacquiao, confirmed to ESPN's Ariel Helwani that talks are in fact taking place this time around.

Attar revealed that the bout would take place in December or January… but that the deal isn't yet complete.

And while McGregor, 32, tweeted that he'd be facing Pacquiao in the Middle East – his representative also stated that the region was merely one of a few destinations being discussed.

The Filipino, 41, has himself confirmed that he will be taking on the MMA star in the boxing ring.

A statement from Pacquiao's office read: "For the sake of all the Filipino Covid-19 victims, Senator Manny Pacquiao will be fighting UFC superstar Conor McGregor next year.

"The huge portion of his earnings will proceed to those who are affected nationwide by the pandemic."

Attar has also been holding talks with the UFC over McGregor's future – with the boxing match against Pacquiao one of the items on the agenda. 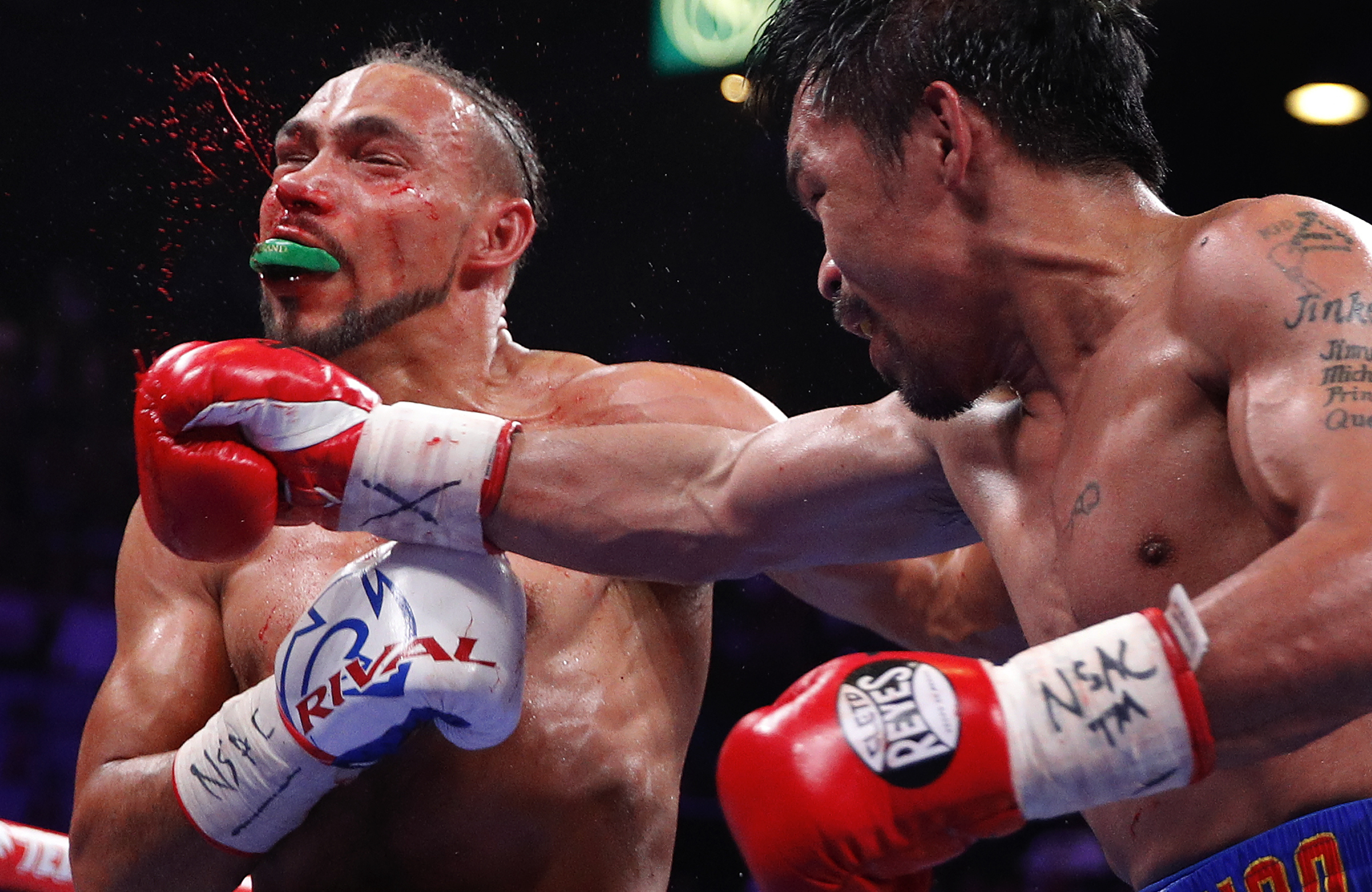 Dana White's promotion are in fact on board with the idea, having co-promoted McGregor's previous lucrative dabble with professional boxing against Floyd Mayweather in 2017.

After his bout with Pacquiao, the Notorious is expected to return to the octagon in 2021.

Prior to his Pacquiao admission, McGregor also revealed messages with White from back in February, in which he was trying to get another fight on in May.

The UFC president had been planning on matching McGregor up with Justin Gaethje in Las Vegas on July 11, prior to the Covid-19 pandemic rocking the sporting calendar.