UFC boss Dana White has revealed Conor McGregor is in line to rematch Khabib Nurmagomedov if they both win their next fights.

Irish star McGregor, 31, has been out the cage since October 2018, losing by fourth round submission to lightweight champion Nurmagomedov, also 31. 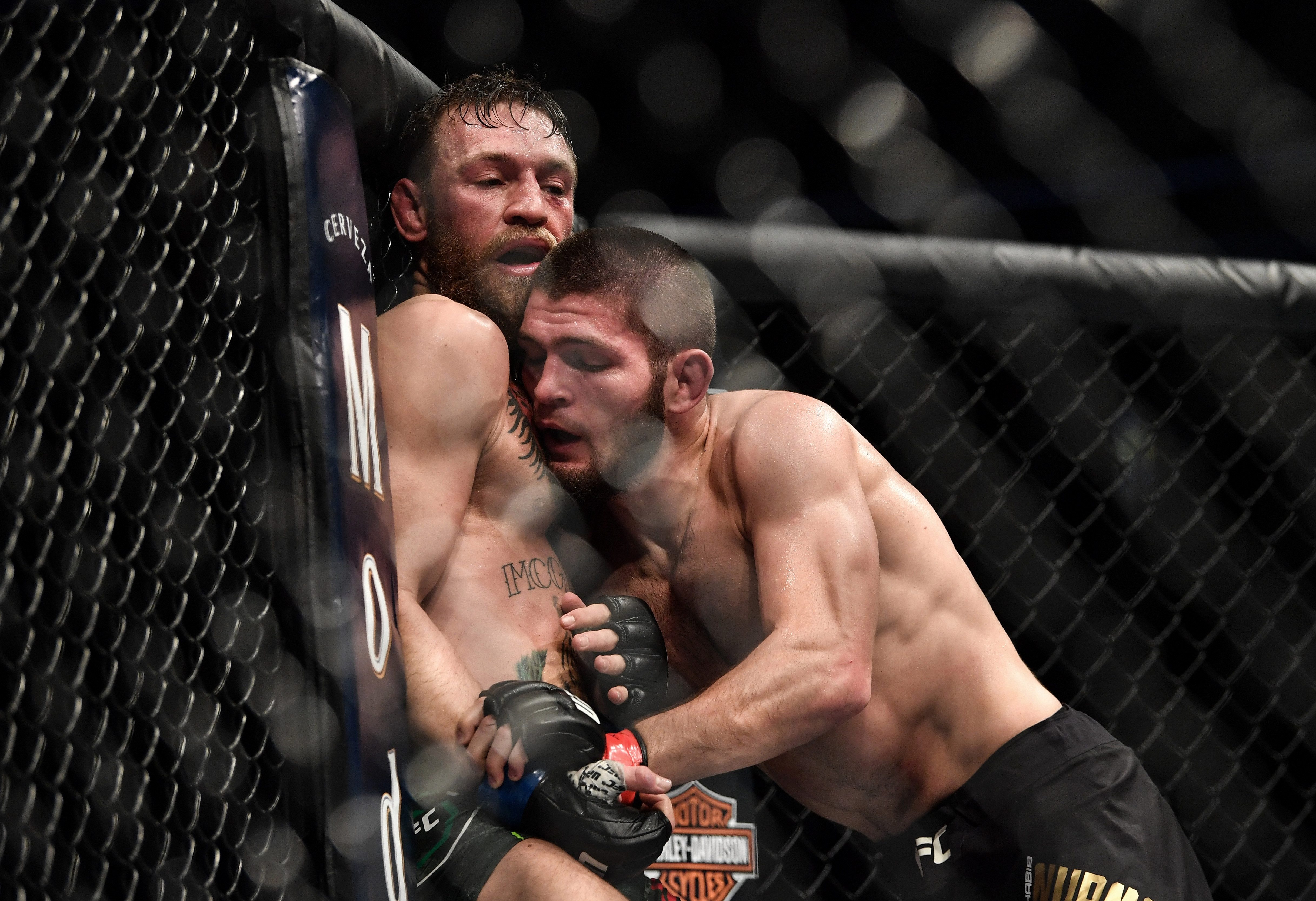 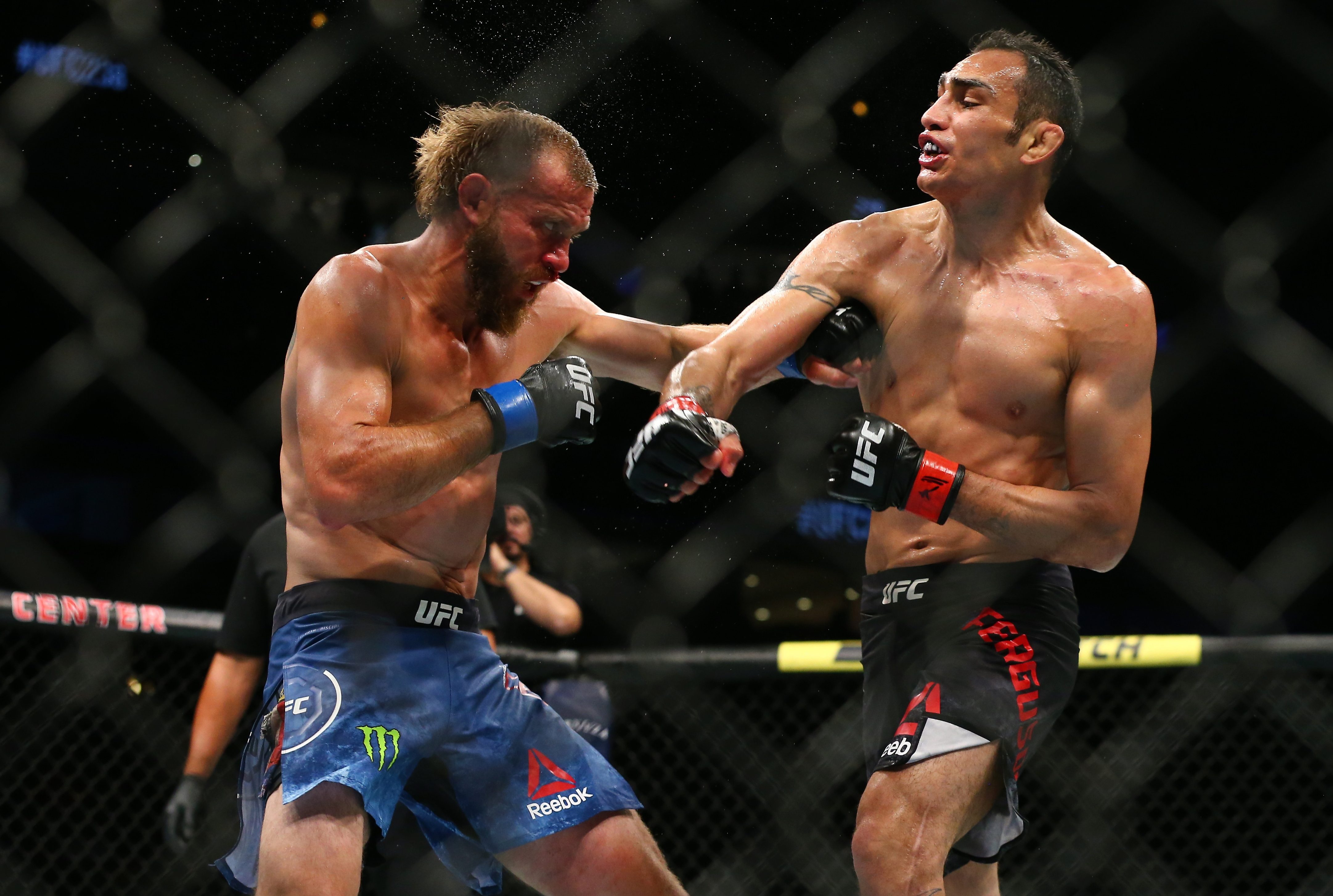 After an injury to the southpaw’s left hand halted a 2019 comeback, The Notorious is now set to make his anticipated return against veteran Donald ‘Cowboy’ Cerrone, 35, at welterweight.

Nurmagomedov – who beat Dustin Poirier in September – is signed to defend his belt against Tony Ferguson in April, with the two having FOUR bouts between them previously fall through.

UFC president White told BT Sports if McGregor and his rival come through their next fights, a blockbuster rematch can be finalised.

On Conor vs Cowboy

On Khabib vs Ferguson

“And, you know, if Conor can get through Cowboy and if Khabib can get through Tony, then we would be looking at a rematch with Conor and Khabib down the line here pretty soon.”

Ex-featherweight and lightweight champion McGregor will make a return to 170lbs for his return, fighting at welterweight twice before in 2016 losing to Nate Diaz but winning the rematch.

White revealed the jump in weight opens the door for Jorge Masvidal – who won the ‘Baddest Mother F***er’ belt against Diaz last month – to face McGregor in a super-fight.

He told 101.6FM in Washington: "Conor has told me he definitely wants a fight with Masvidal, so we'll see what happens."

“The two stars have been embroiled in a war of words over the past month with Masvidal vowing to "f*** up" McGregor if they ever stepped in the ring together.” 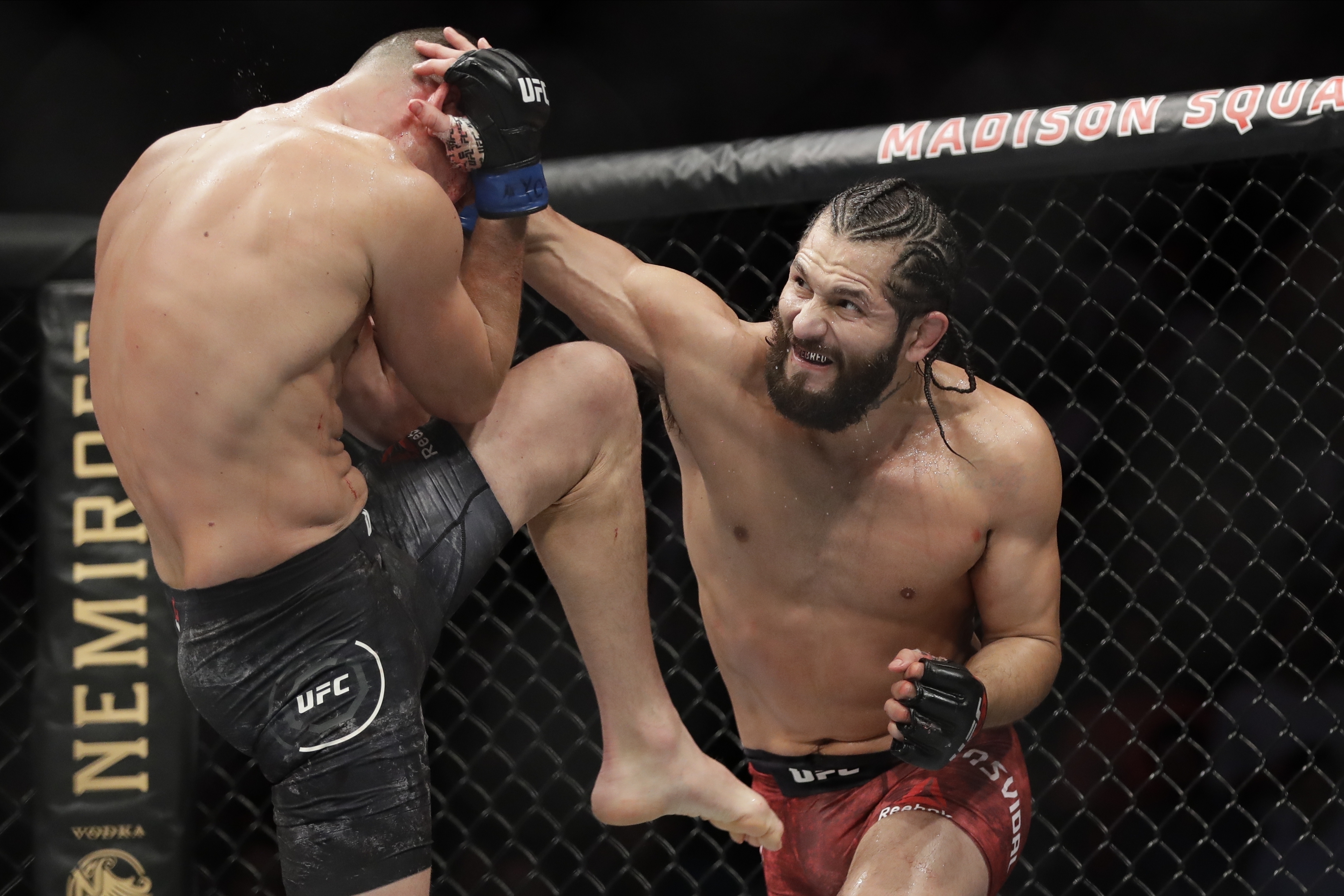