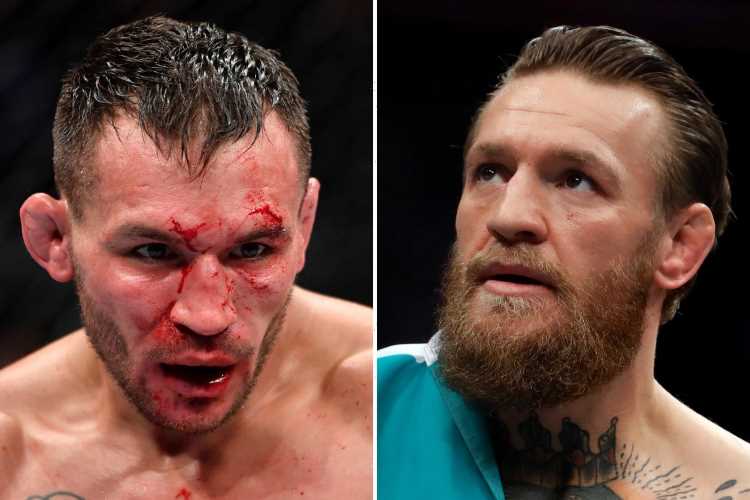 CONOR McGREGOR has been tipped to beat "hittable" Michael Chandler by Dustin Poirier, who has fought them both.

McGregor is yet to return since breaking his leg against Poirier in their July 2021 trilogy bout. 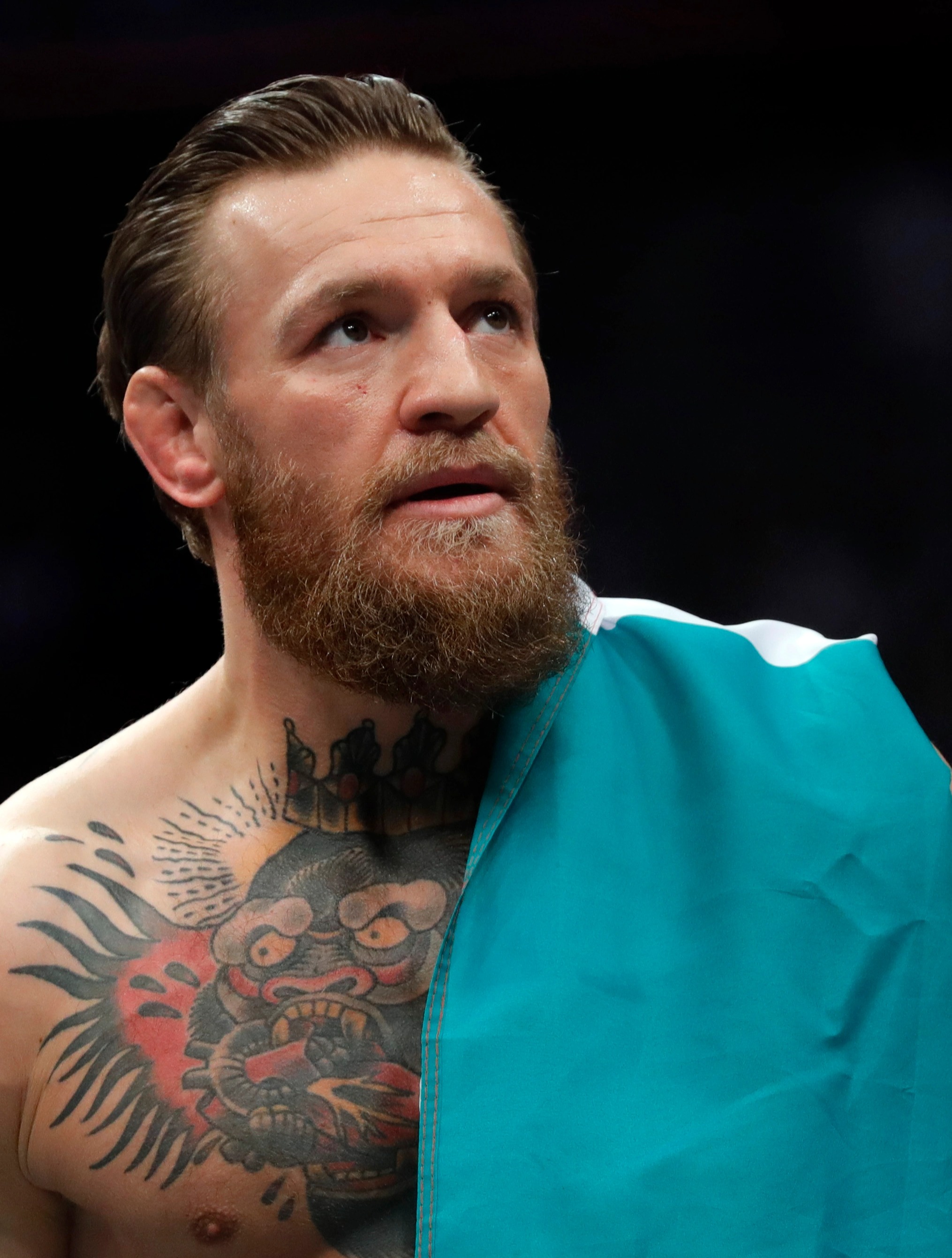 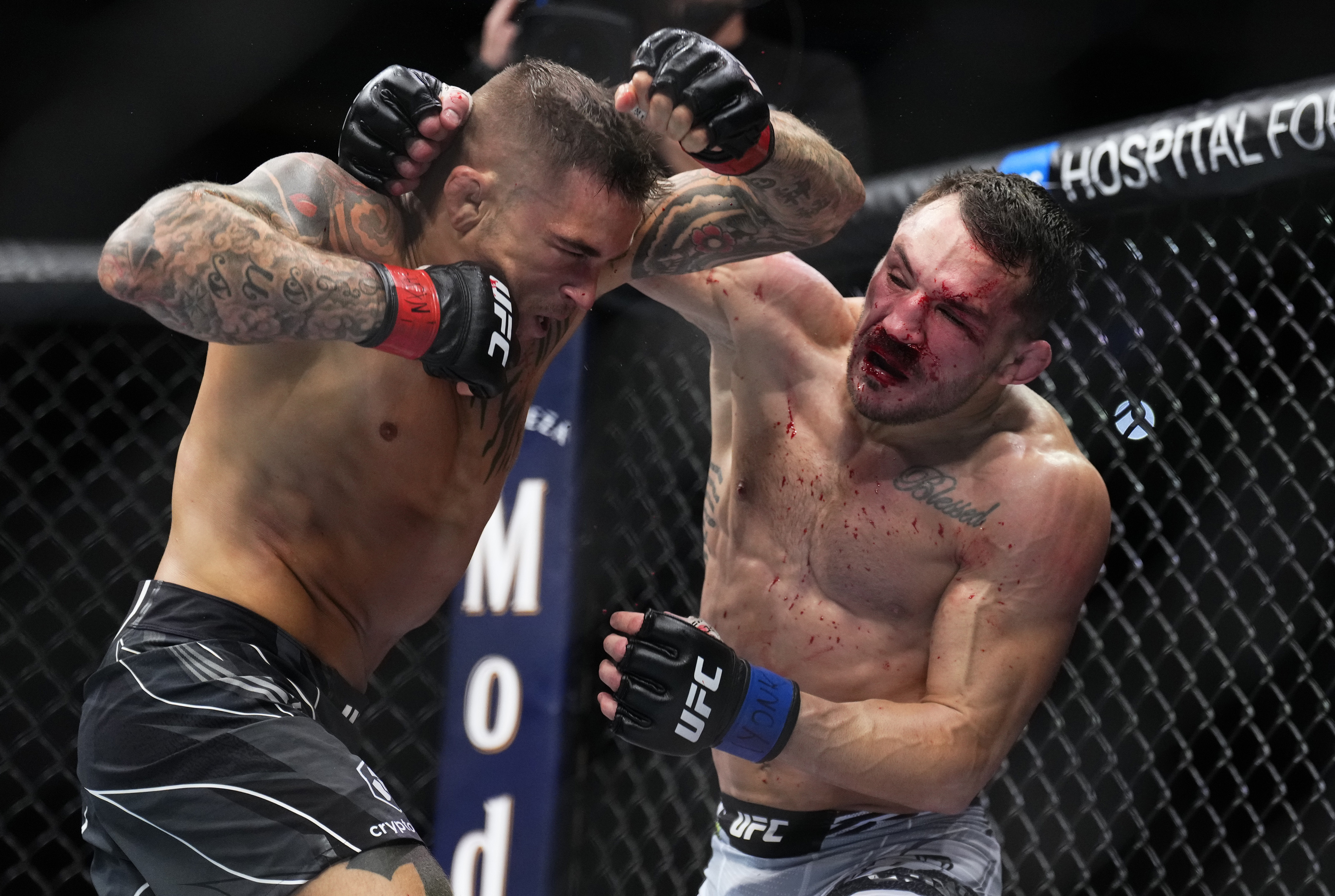 But the Irishman is primed for a blockbuster return to the UFC this year and Chandler has campaigned to welcome him back.

Poirier is well placed to predict the mouthwatering fight, having recorded wins over the pair.

He told Bloody Elbow: “I would favour Conor. I think Chandler is very hittable, Conor’s timing.

"We’ll see with the layoff, too. Might be a big factor for Conor. But, yeah, I would pick Conor still in this one. 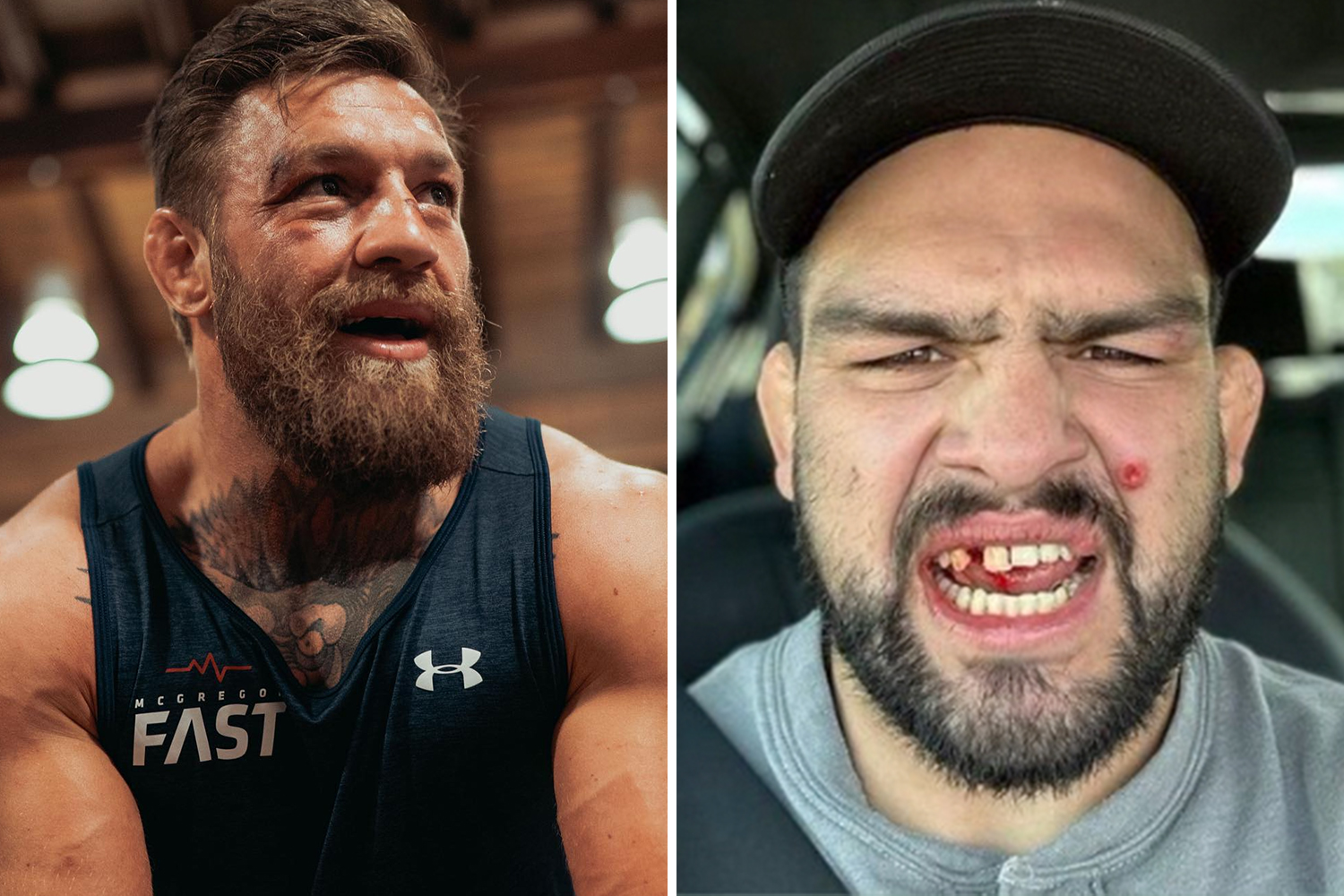 Free bets and sign-up offers: Get £30 in bonuses when you stake £10 William Hill

"Chandler’s hittable. Conor’s longer than him. Chandler slows down.

“You know if he does wrestle heavy to avoid the striking with Conor, he’s going to slow down a bit, and he’ll be more in front of Conor and able to get touched.

"I would put money on Conor if the fight happens. Not that I can; I can’t bet. I can’t bet MMA.”

Poirier, 33, lost to McGregor, 34, in their 2014 original at featherweight but won the subsequent rematches. 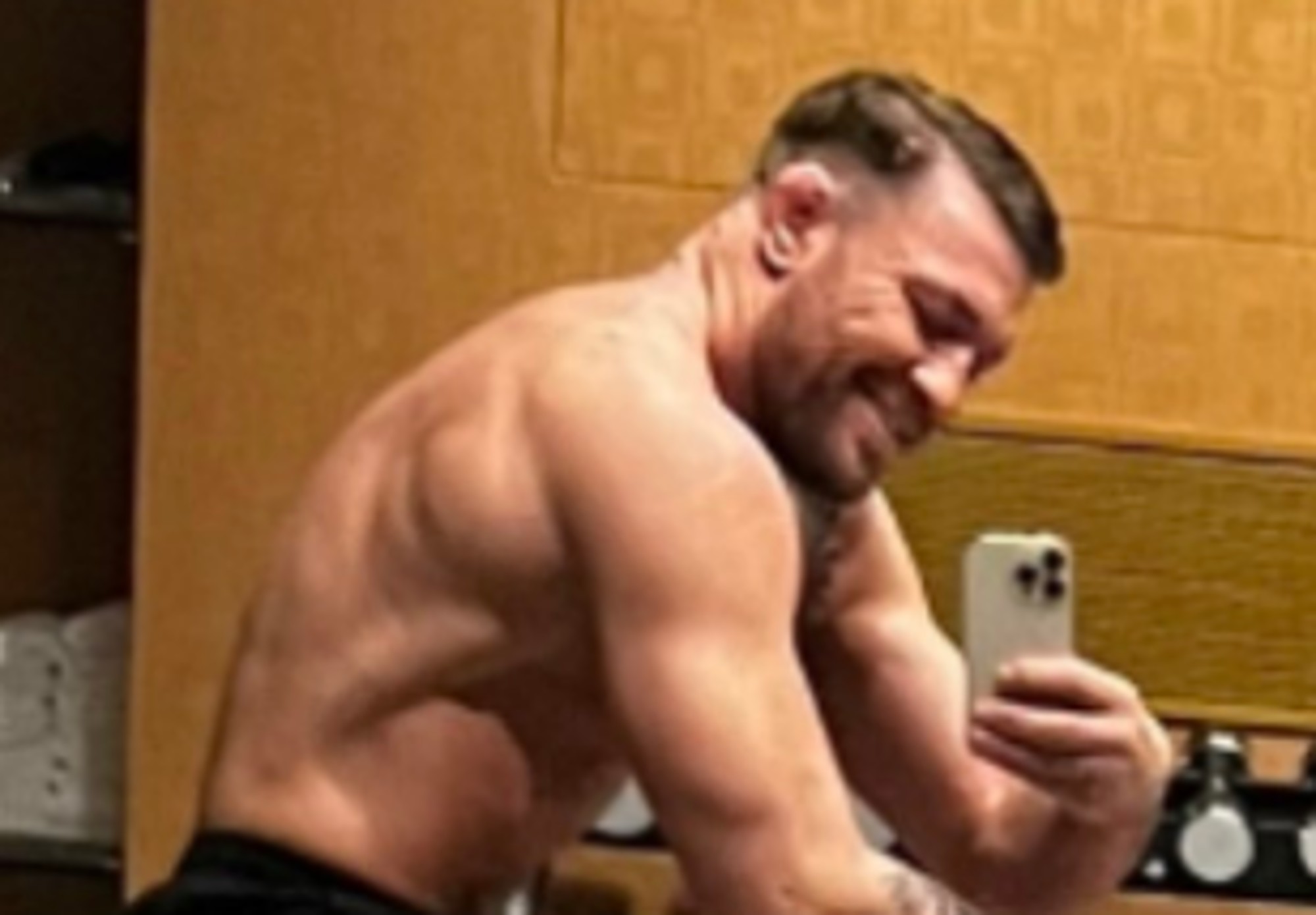 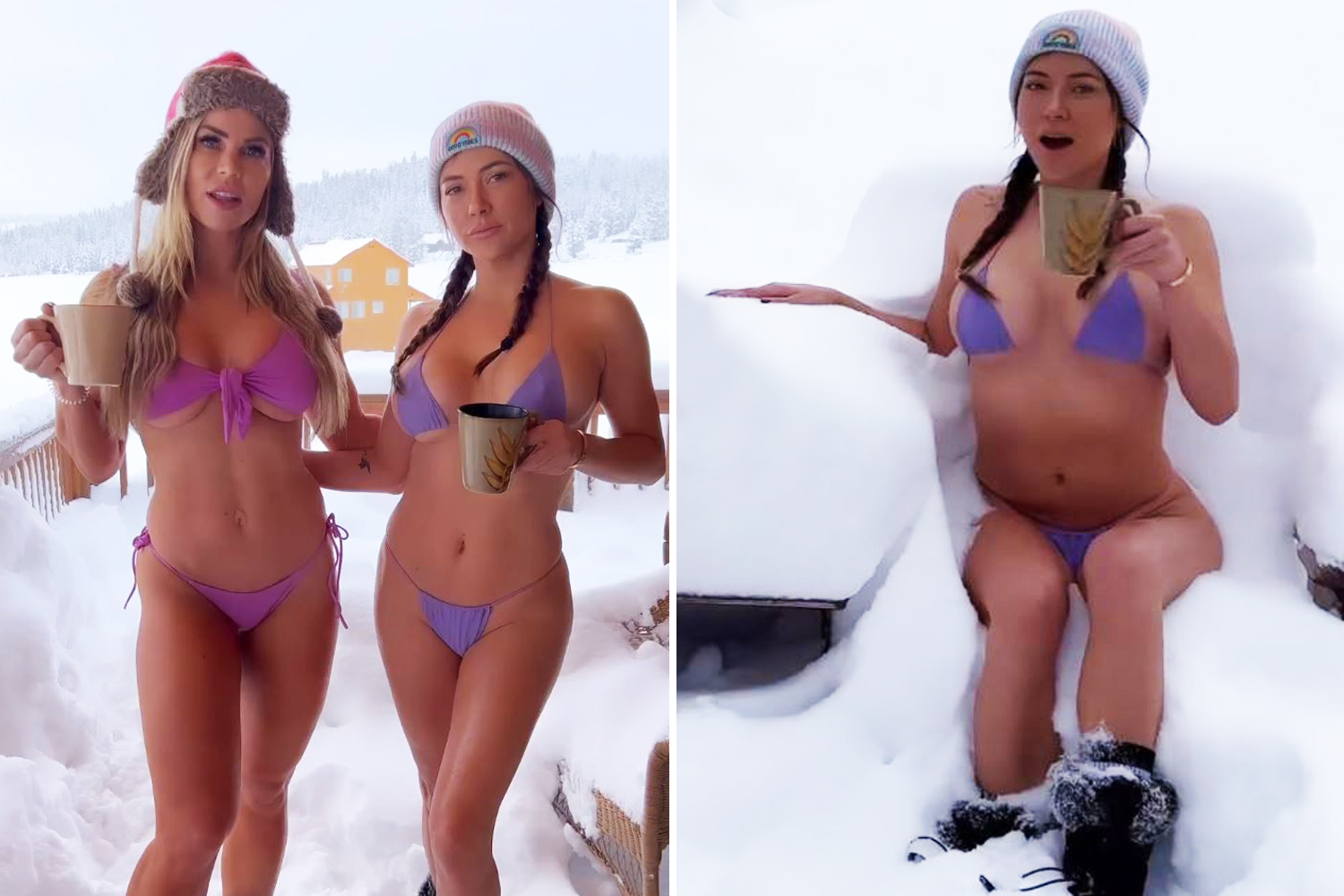 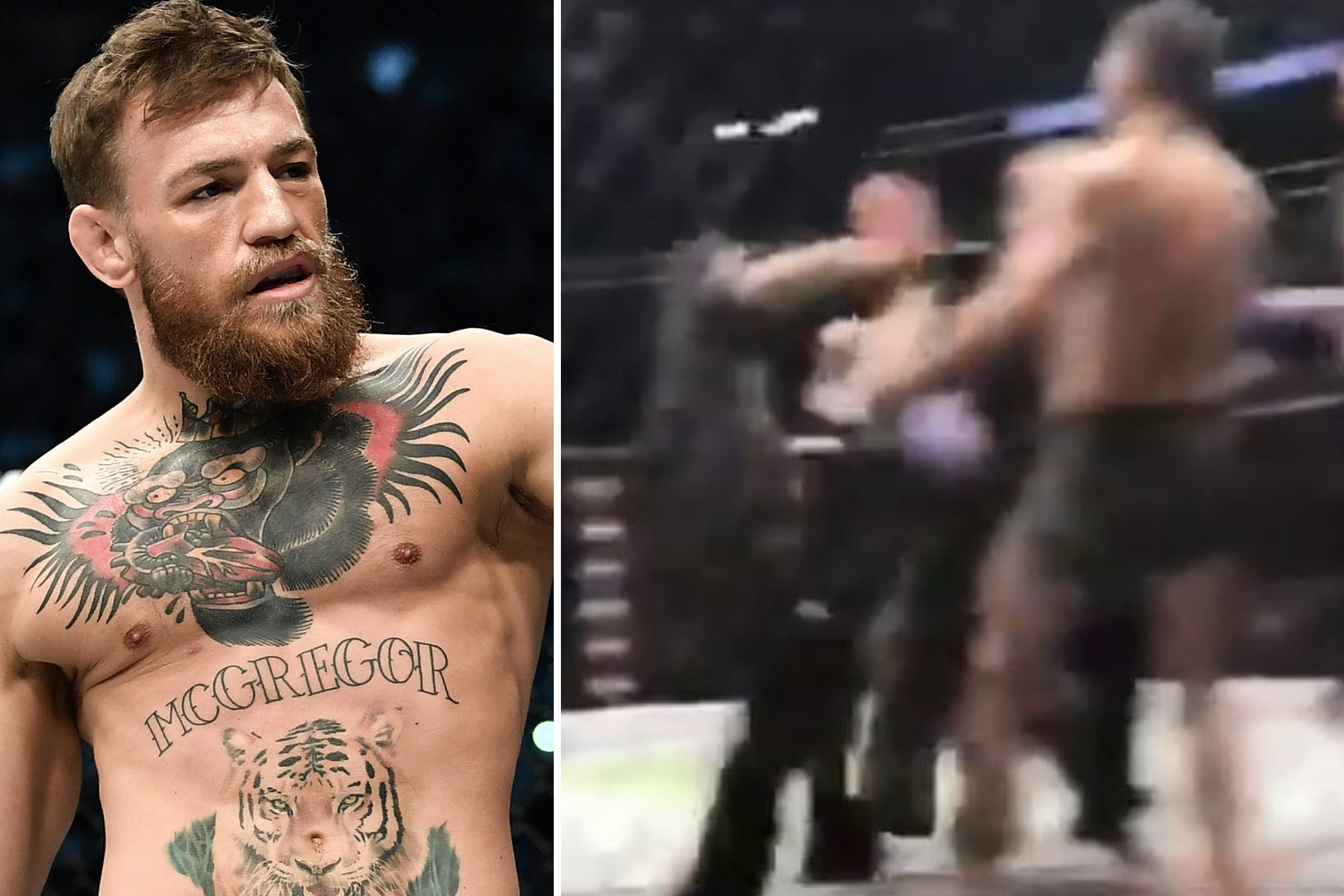 He scored a knockout in January 2021 before McGregor suffered his horror leg injury seven months later.

It has seen him sidelined since, although the former two-weight champion is ready to return.

And McGregor has his eyes on the UFC title again, and British legend Michael Bisping, 43, believes a win over Chandler, 36, could earn him a shot.

Bisping said on his YouTube channel:“Conor’s got all the money in the world, but he wants that [title], so you’ve got to respect that about him.

“And coming back against Michael Chandler, if he gets the job done, well, it wouldn’t be crazy to think about a title fight next.

"It really wouldn’t. Chandler is still one of the top dogs. If he beats him, if he connects, if he gets a knockout, my God – he’s in a title fight next.” 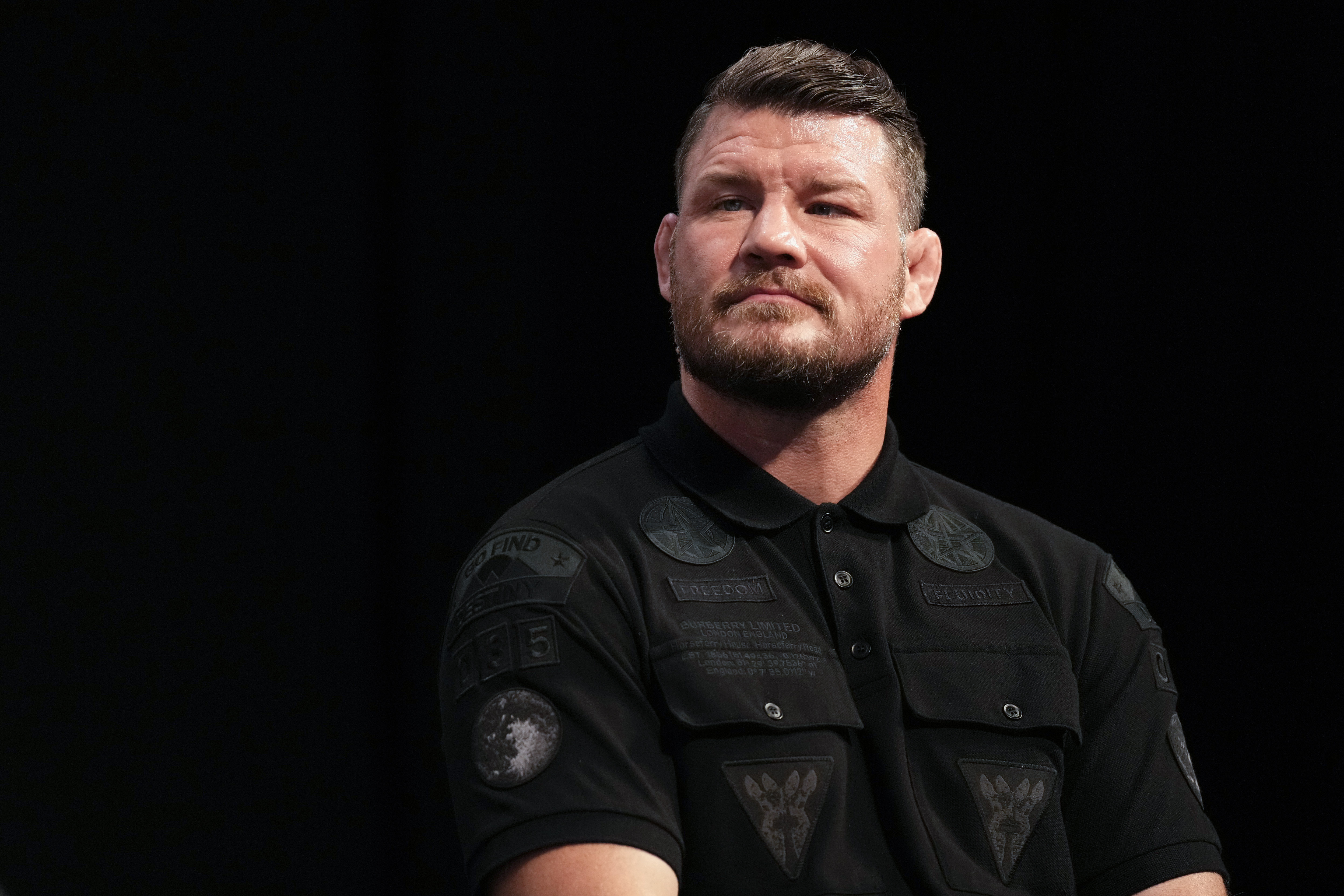