CONOR McGREGOR has signed his bout agreement with Dustin Poirier to finally confirm his UFC return.

The Irishman – who beat Poirier in 2014 – had been offered a January 23 rematch but was yet to officially commit. 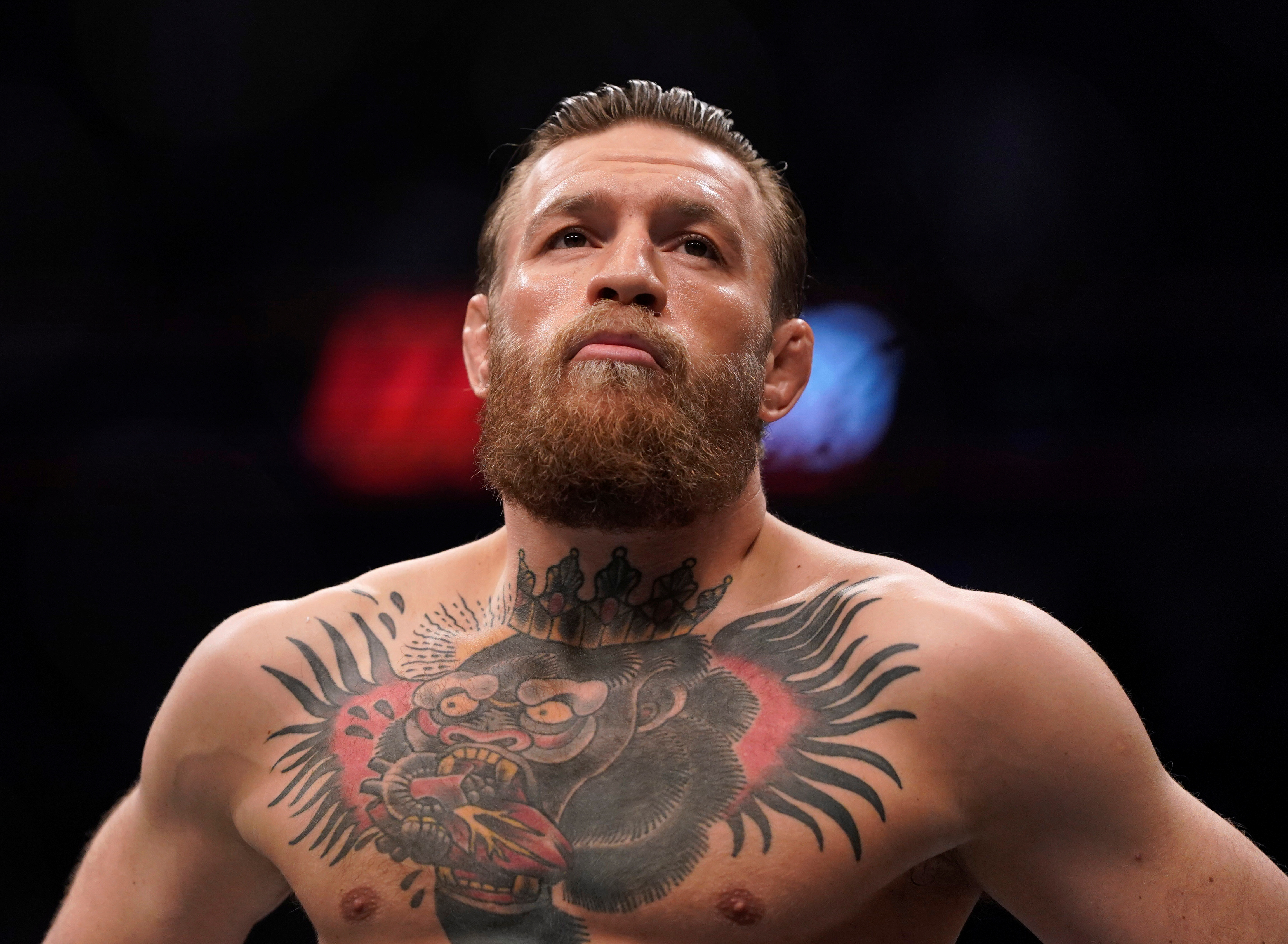 Now, his media website The Mac Life, revealed that he has officially put pen to paper, to confirm the fight as a done deal.

It ends the 32-year-old's brief retirement, which he announced in June having grown frustrated on the sidelined amid the coronavirus pandemic.

McGregor has not fought since the start of the year when he knocked out Donald Cerrone in just 40 seconds.

That took place at welterweight, but the former two-division champion will drop back down to lightweight to face Poirier, 31.

McGregor has tasted victory at 155lb since winning the belt against Eddie Alvarez in 2016.

But he was beaten by arch rival Khabib Nurmagomedov at lightweight two years ago, not fighting in the division since.

UFC president Dana White was quizzed on whether McGregor and Poirier could challenge for the title after Khabib's retirement in October.

But the promoter believes Nurmagomedov, 32, will fight once more, denying The Notorious an immediate shot at the belt.

He said: “No, [McGregor vs Poirier won’t be for the title].

Nurmagomedov announced the shock decision to hang up the gloves after beating Justin Gaethje at UFC 254 on Fight Island.

It was the first fight since the loss of his influential father Abdulmanap, who passed away aged 57 in July after contracting coronavirus.

The emotional Russian – who moved to 29-0 – admitted he could not continue any longer without his mentor.

But, before submitting Gaethje, 31, Nurmagomedov had confirmed his father wanted him to retire unbeaten in 30 fights.

And White is still holding out that unbeaten Khabib will attempt the record breaking feat and honour his father's wish.

It comes after Nurmagoemdov revealed he is still being drug tested, meaning he is eligible to carry on his career.

White said: “I told you guys that I think he’s gonna go to [30-0]. If he’s still testing, why the hell would you want to test if you’re not gonna fight?

“He hasn’t committed, but I feel like he’s gonna. I’m not really pushing him. We talked about it and he just fought.

"Let him take some time, spend some time with his family, spend the holidays. There’s no rush.”