The Irishman became the first UFC fighter to hold two belts at the same time after he became lightweight and featherweight champion in 2016. 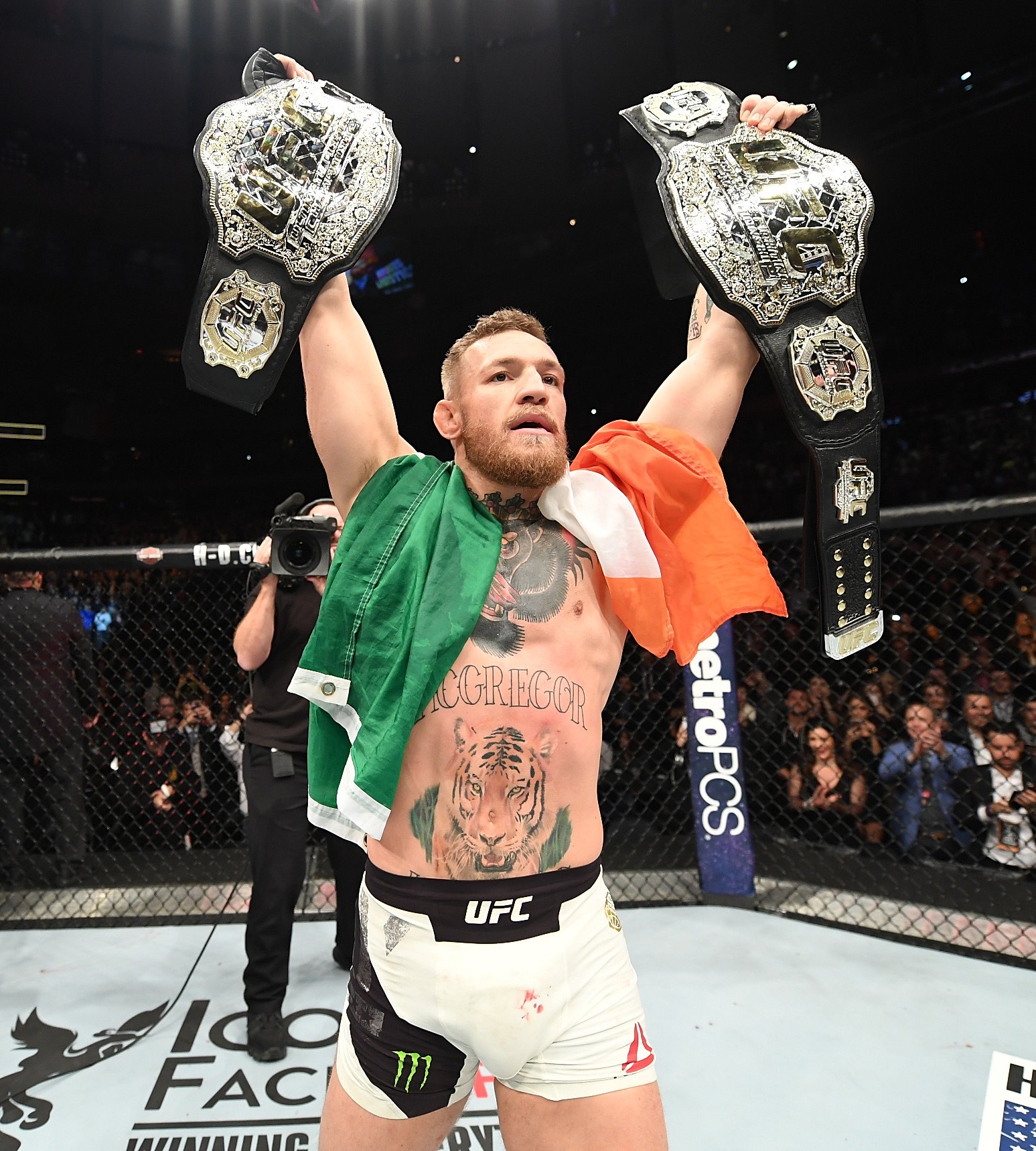 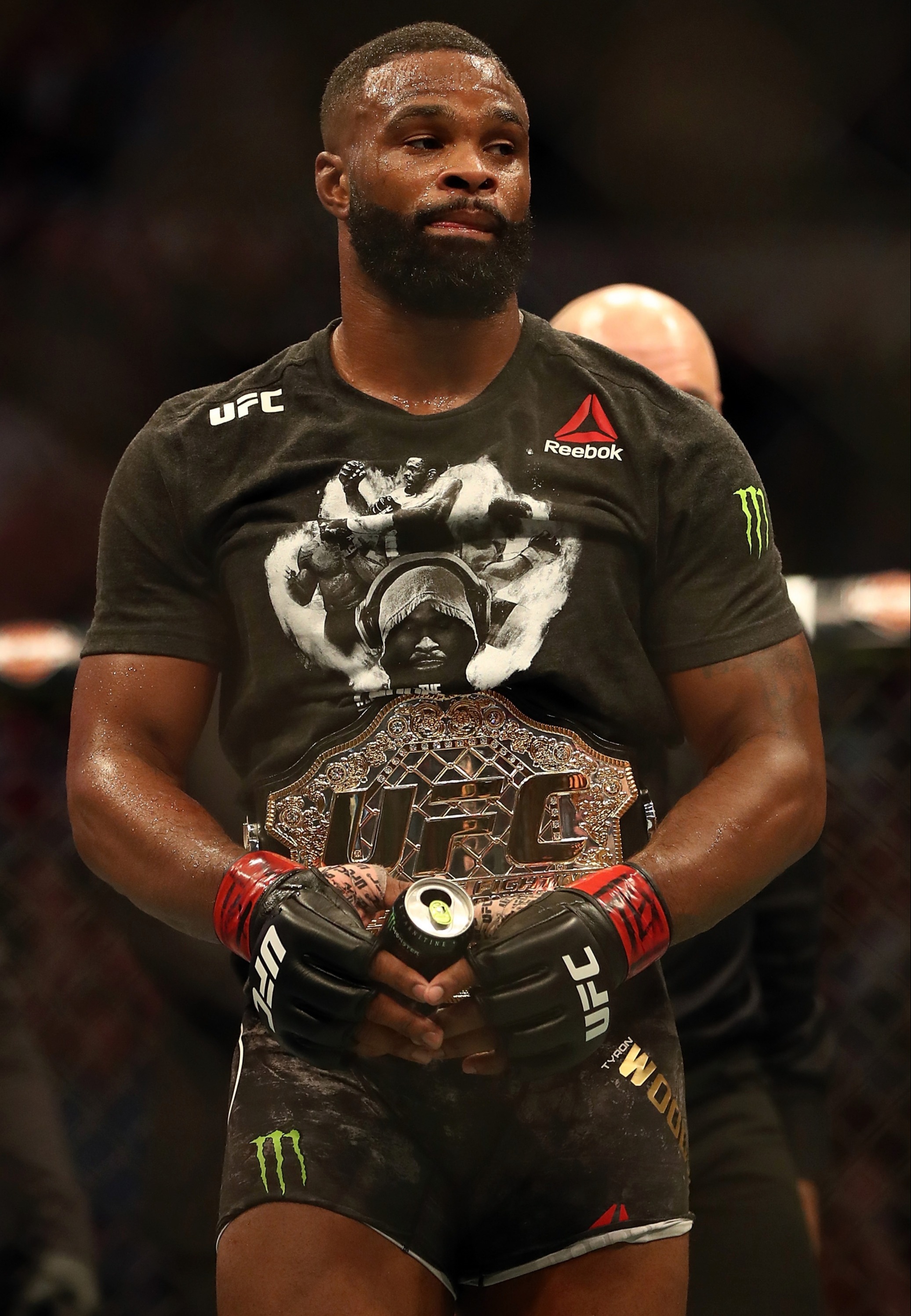 On the same night, Woodley defended his welterweight crown against Stephen 'Wonderboy' Thompson as part of the UFC 205 undercard in New York.

As McGregor celebrated the four year anniversary, he admitted to thinking he should have tried to break history again by going for a third title.

"I should have went for that treble real quick. Pre Floyd. Ah well, the game is still young."

McGregor, 32, and Woodley, 38, had a pre-fight confrontation before they both fought at Madison Square Garden.

But after beating Eddie Alvarez in two rounds, the Irishman instead put his UFC career on hold the following year to face boxing legend Mayweather.

McGregor was beaten in ten rounds in what proved to be a lucrative crossover event.

He returned to the octagon in 2018 to challenge lightweight king and fierce rival Khabib Nurmagomedov, 32, losing in four rounds.

After a year on the sidelines, McGregor opened up 2020 with a 40 second knockout against Donald Cerrone up at welterweight.

The southpaw star has made it no secret he still eyes a historic third belt, despite appearing set to rematch Dustin Poirier, 31, at lightweight in the new year.

McGregor recently warned his fans in a Twitter Q&A that despite the impending return to 155lb, his future at welterweight is not yet over.

He said: "I will commit to the 155lb division for 2021 however. Some great matchups to be had here, as well as unfinished business.

"I will show the world once again who I am, and what I’m about. Trust that! 170 is in my thoughts also however.

"You know me for doubling up…"