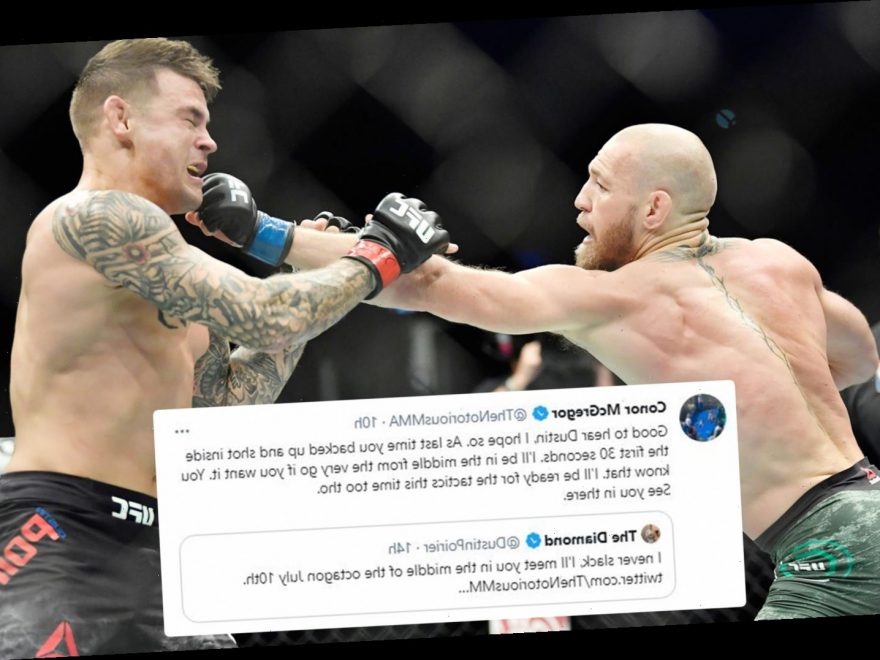 CONOR MCGREGOR insists he'll be ready for Dustin Poirier's tactics for their eagerly-anticipated trilogy fight and has vowed to meet his rival in the centre of the octagon from the get-go.

The former featherweights will throw down for a third time on July 10 in the main event of UFC 264, the promotion's eighth pay-per-view card of the year. 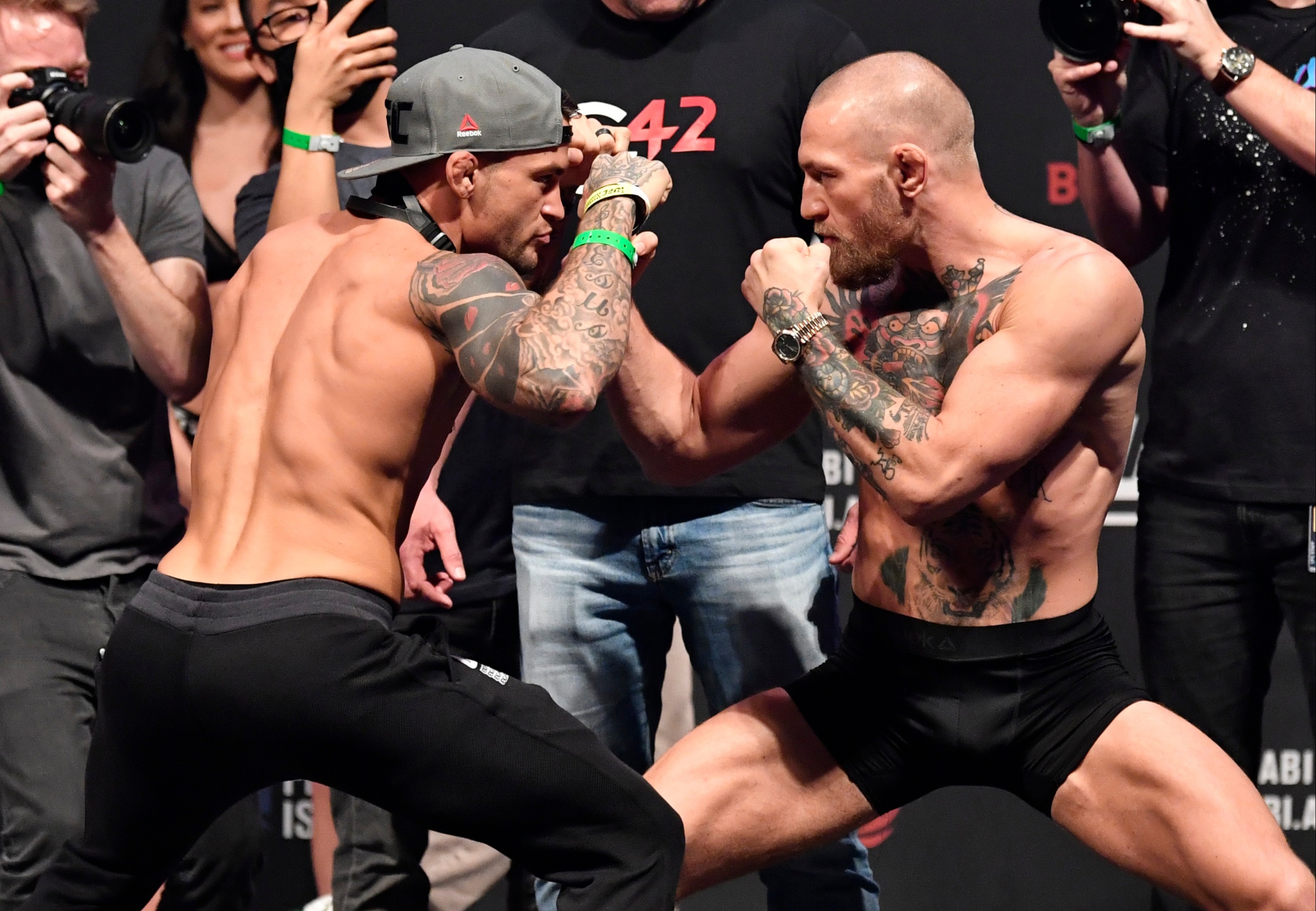 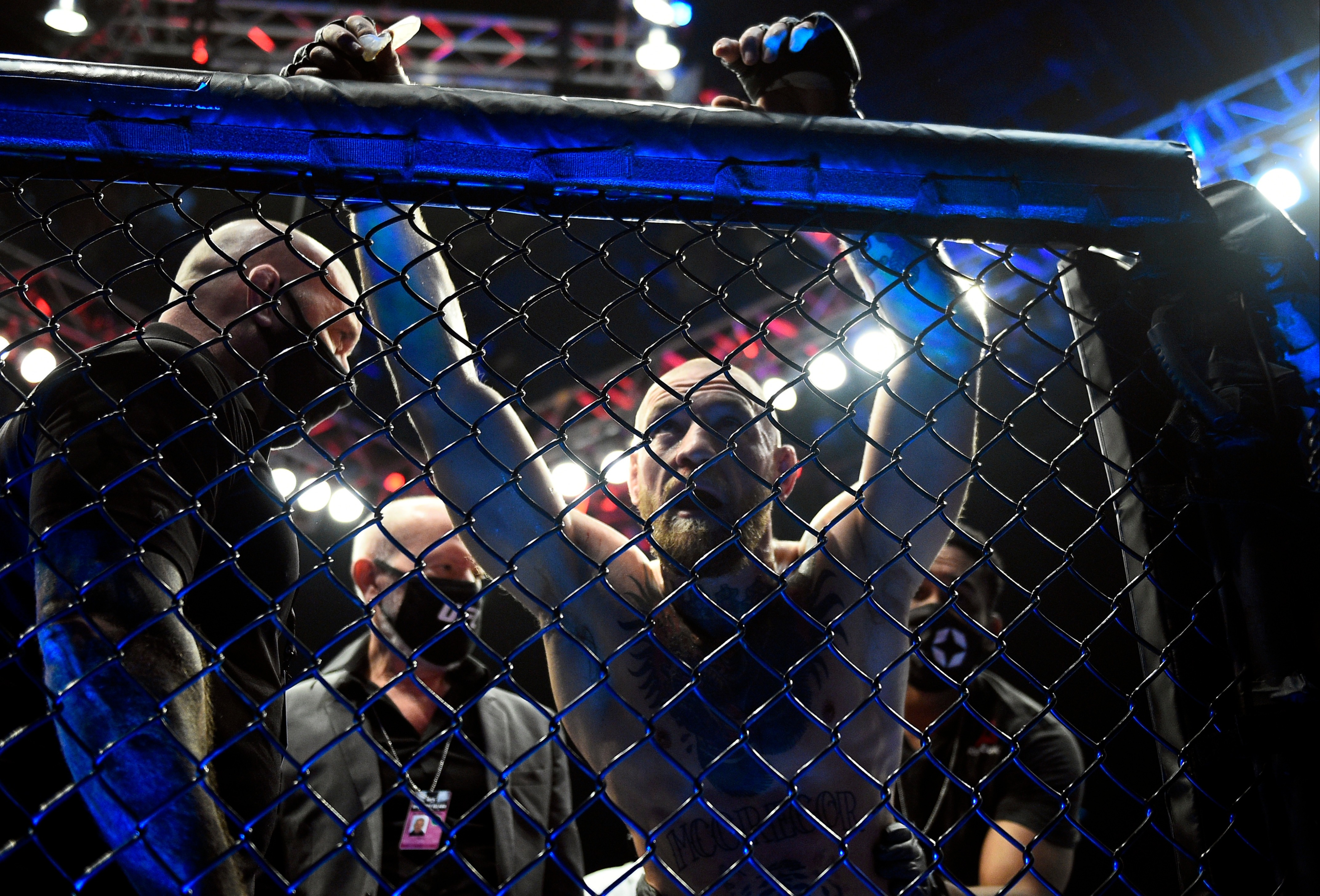 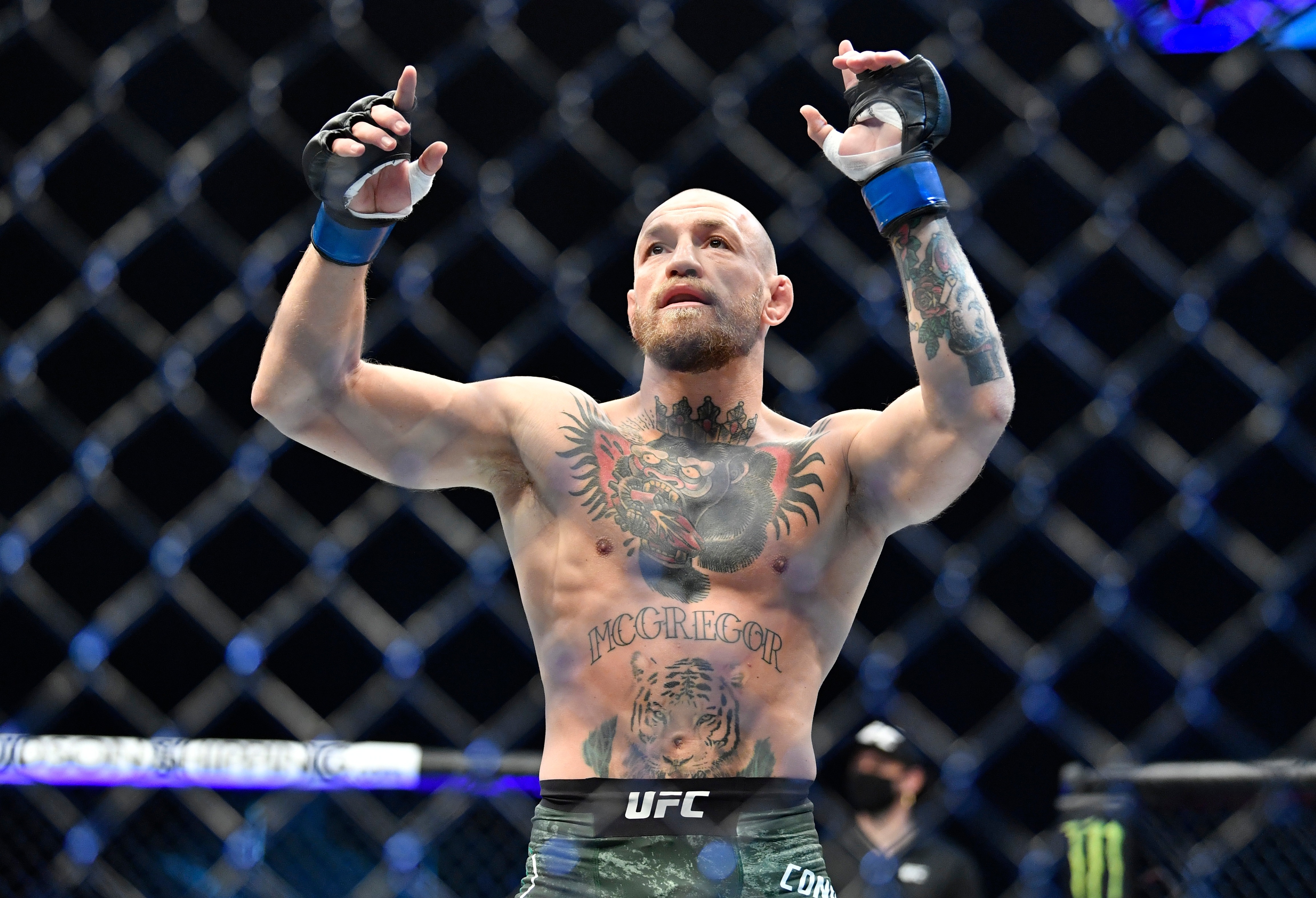 Fan favourite Poirier got the better of McGregor in their second meeting in January, knocking him out in the second round of their UFC 257 rematch.

Ireland's first UFC champion has vowed not to make the same mistakes again, telling the American: "I’ll be ready for the tactics this time too tho.

Poirier, 32, wants to have a tear up with McGregor in the centre of the octagon.

He tweeted: "I never slack, I'll meet you in the middle of the octagon July 10th."

GRAND NATIONAL: GET £140 IN FREE BETS FOR FESTIVAL AT AINTREE

McGregor, also 32, is relishing the prospect of an all-out war and has promised to meet fire with fire.

He replied: "Good to hear Dustin, I hope so.

"As last time you backed up and shot inside the first 30 seconds.

"I’ll be in the middle from the very go if you want it. You know that."

Defeat in his long-awaited return to the lightweight division has lit a fire under The Notorious, who plans to return to his old training regime for his series decider with The Diamond.

He tweeted: "My UFC debut I found out 9 weeks out.

"I took a week to get right from not training/partying, and then 8 weeks out I moved to my sisters apt which was close to the gym.

"I woke up, trained, walked back to apartment, ate my meals and rested, trained again, back to apt, sleep, repeat. Double skills work.

"I also didn’t take rest days unless I absolutely had to. 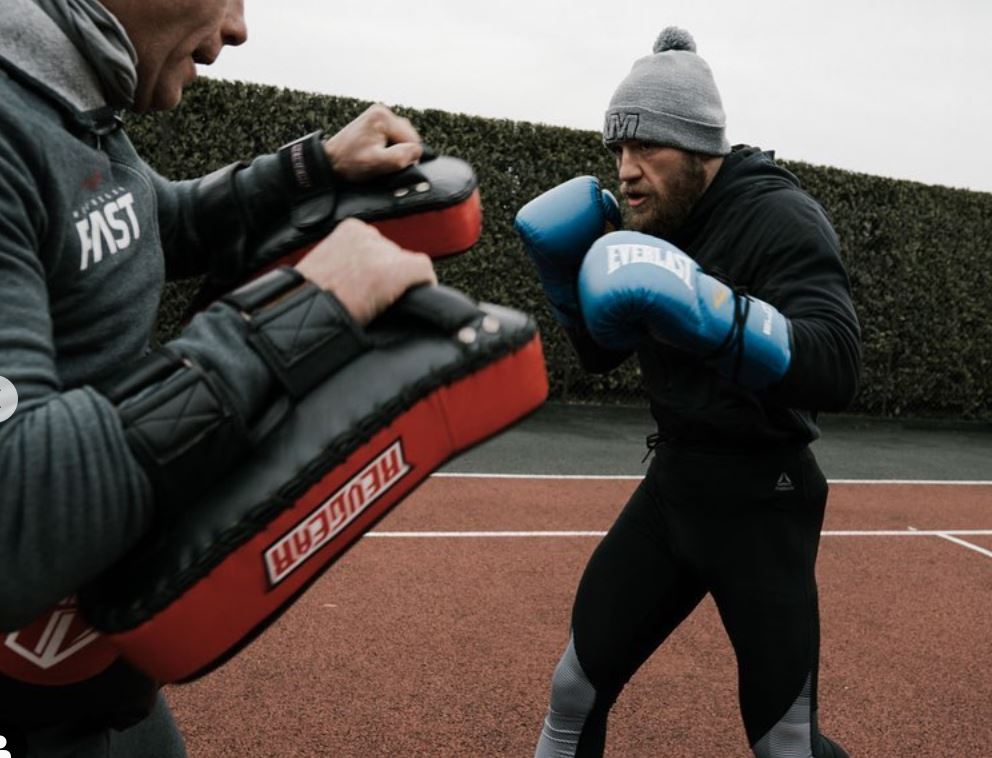 "Not one. Not even a Sunday.

"I will take this approach again for my comeback fight.

The UFC have yet to announce the venue for Poirier vs McGregor III but are hoping to hold the fight at the T-Mobile Arena in Las Vegas.