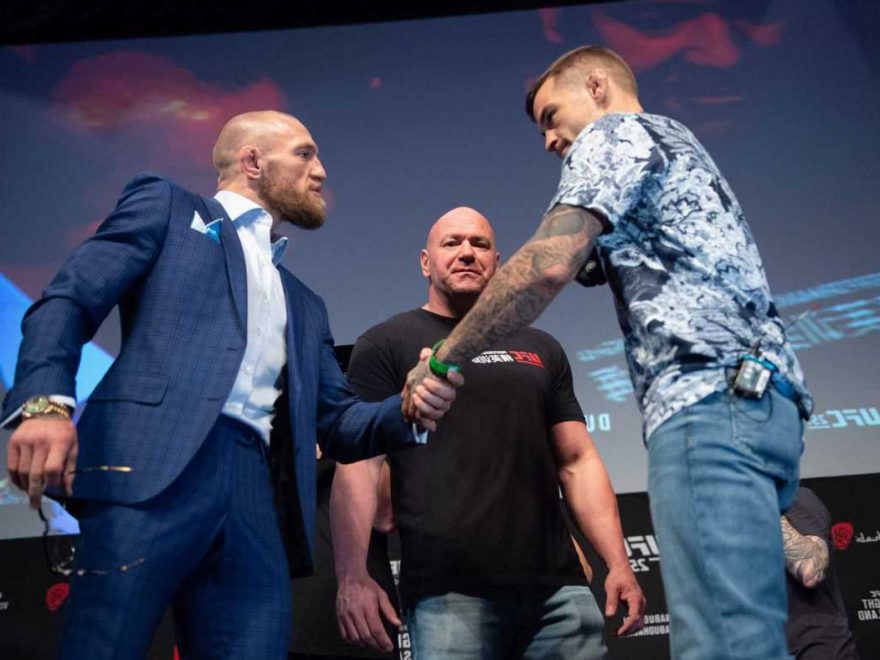 CONOR McGREGOR will put himself in line to fight for the UFC title if he beats Dustin Poirier, Dana White revealed.

McGregor was knocked out for the first time in his UFC career in January, as Poirier avenged his 2014 loss to the Irishman. 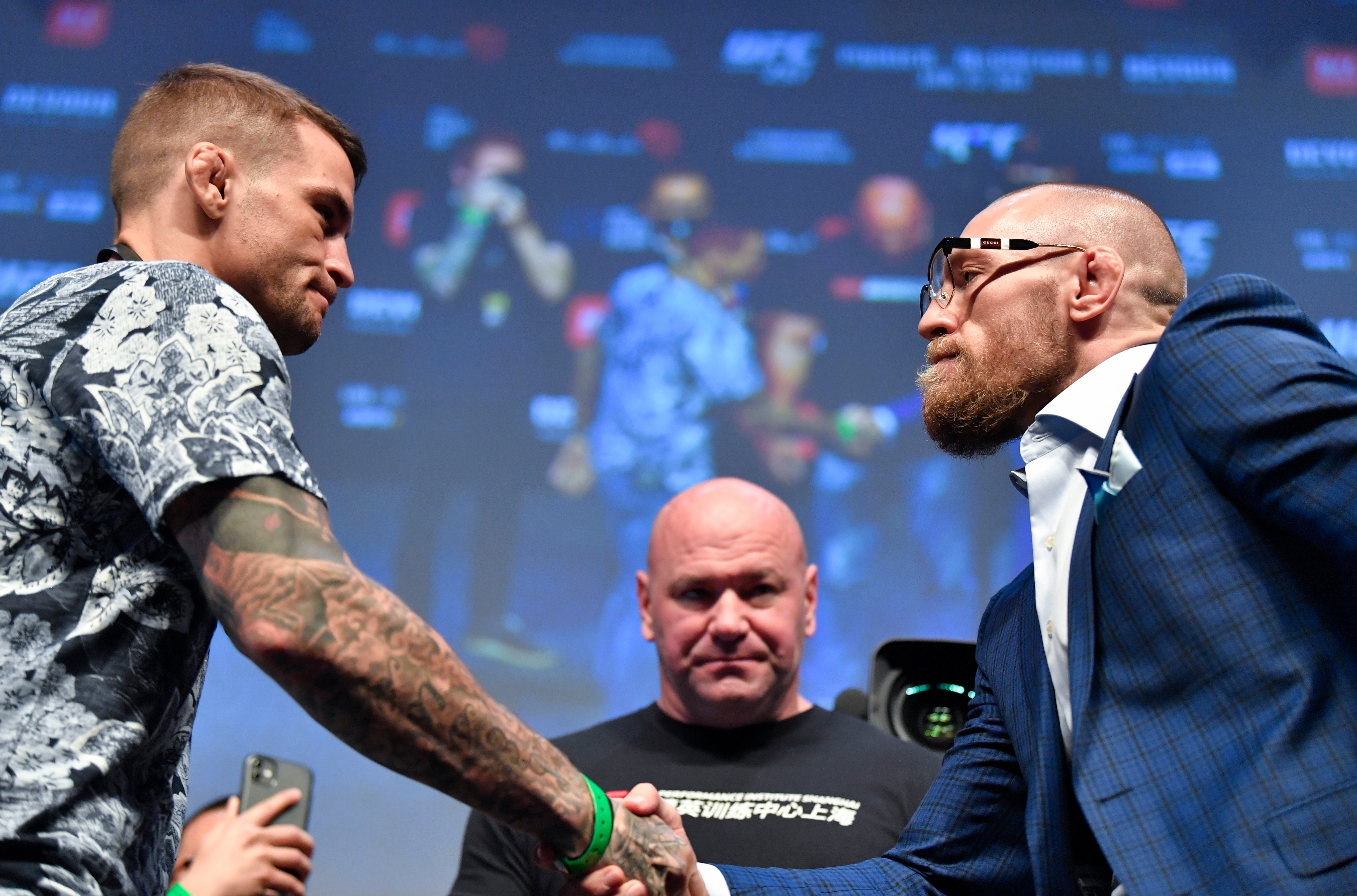 With Khabib Nurmagomedov, 32, retired, Charles Oliveira, 31, stopped Michael Chandler, 35, to win the vacant belt in May.

Poirier, 32, was offered a the chance to challenge for the title, but instead opted for a more lucrative series decider with McGregor, also 32.

It leaves the winner likely to earn themselves a title shot after UFC 264 in Las Vegas on Saturday.

UFC president Dana White told The Mac Life: “He [Poirier] was criticised for taking this fight and not taking the title fight.

"Because if he can win on Saturday night, he wins the trilogy against McGregor and then he moves onto fight for the title anyway.

"A lot more people know who he is after this fight.”

Asked if No1 contendership is at stake for the lightweight pair, White said: “I think so. It’s not set in stone.

"Anything can happen after the fight who knows but yeah it makes sense.”

McGregor has not held UFC gold since 2016 when he knocked out Eddie Alvarez to add the lightweight strap to his featherweight title.

His road back to the belt hit a disastrous bump after he was upset by Poirier in Abu Dhabi seven months ago.

But White revealed McGregor is more focussed than ever having locked himself away for his gruelling training camp.

He said: "Conor looked damn good in that first round. I don’t know how well he prepared for that fight.

“I don’t know what he did. I don’t know the difference between his training camp for that fight or this fight.

“I can tell you this — from what I can see, he’s taking this fight a lot more serious than he did the last fight. He’s basically shut down.

"He’s in his own little world doing his thing. He feels like the old Conor McGregor.”