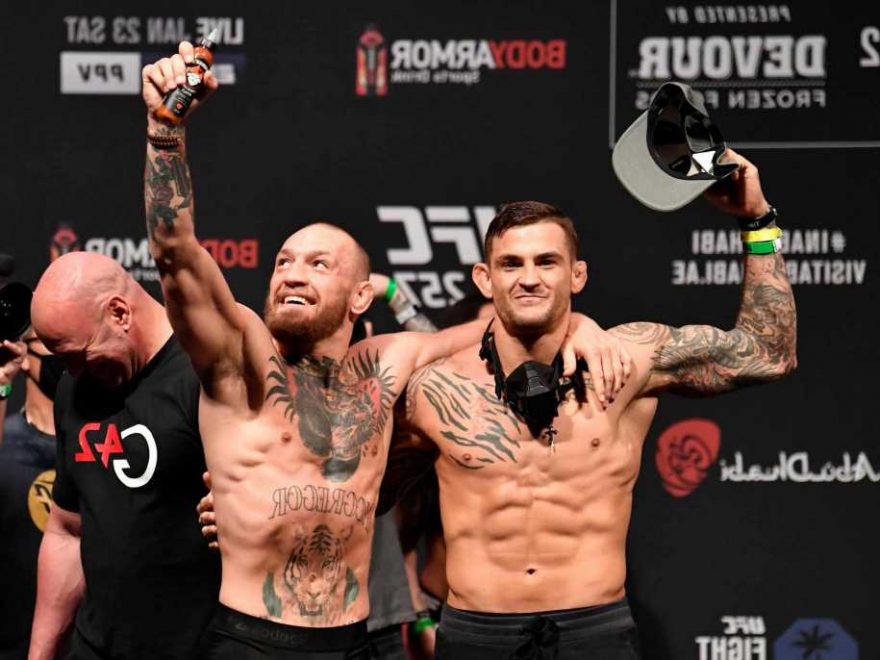 DUSTIN POIRIER was involved in a Twitter row with Conor McGregor after accusing the Irishman of not proceeding with his promised $500,000 charity donation.

Before the pair fought at UFC 257 in January, McGregor pledged to pay the money to Poirier's The Good Fight Foundation. 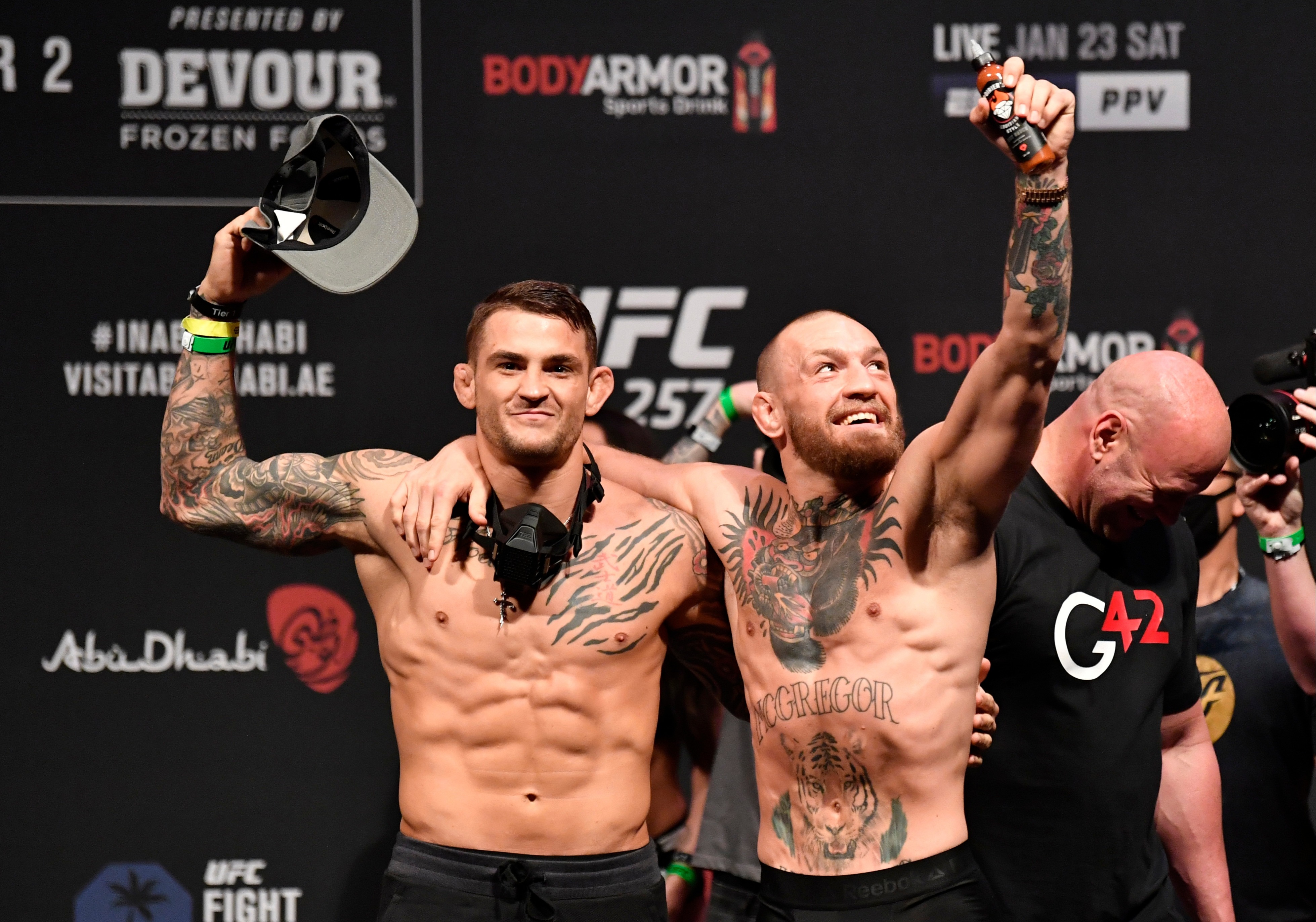 But as an immediate rematch between the two looms on July 10, an argument over the donation to the charity spilled out online.

Poirier, 32, posted: "That's a fun prediction! @TheNotoriousMMA you also predicted a donation to my foundation and you and your team stopped responding after the fight in January.

McGregor, 32, hit back: "A donation, not a debt. We’ve been awaiting the plans for the money that never came.

"I do with all my donations. Know where it’s going dot for dot. Otherwise it goes walking. As is the case with a lot of these foundations, sadly.

"You took the McG over the belt shows I was right."

Poirier replied: "100% never a debt. You offered, we accepted, and like I said your Team never responded to our emails regarding the process of where funds would be put to work!

"July 10th you will taste defeat yet Again."

McGregor, who donated €1million worth of personal protective equipment to hospitals during the coronavirus pandemic, was stopped by Poirier earlier in the year.

Having initially knocked out the American in 2014, the duo are set for a summer trilogy decider.

And McGregor sparked Poirier's furious accusation after predicting he will win the fight in the fourth round with a front kick to the nose.