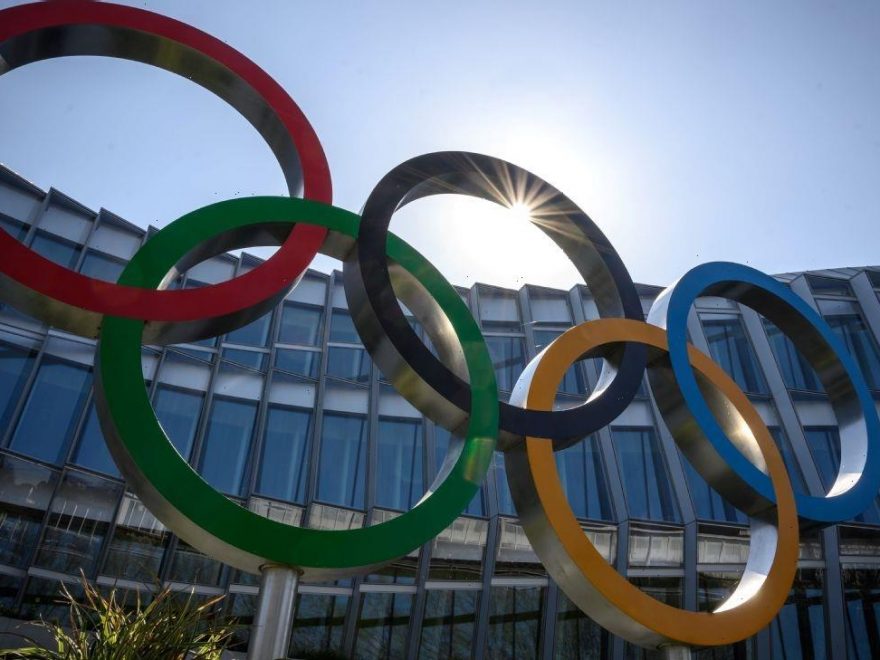 Ralph Lauren unveiled the parade uniforms last week, including a white denim jacket that will include “wearable RL cooling technology,” according to a statement from the company. The technology is a “self-regulating temperature cooling device” integrated into the jackets and will disperse heat and cool down the body temperature.

In 2018, the clothing brand used similar technology for the Winter Olympic Games in Pyeongchang, devising heated jackets for cold temperatures in South Korea.

“Recognizing Tokyo’s summer heat, we sought to develop a solution for Team USA that fuses fashion and function — allowing them to look and feel their best on one of the world’s biggest stages,” the Ralph Lauren statement said.

Ralph Lauren has been the official outfitter for Team USA since 2008. The flag-bearers for Team USA are yet to be announced. The opening ceremonies will feature fewer athletes and will not include any fans.