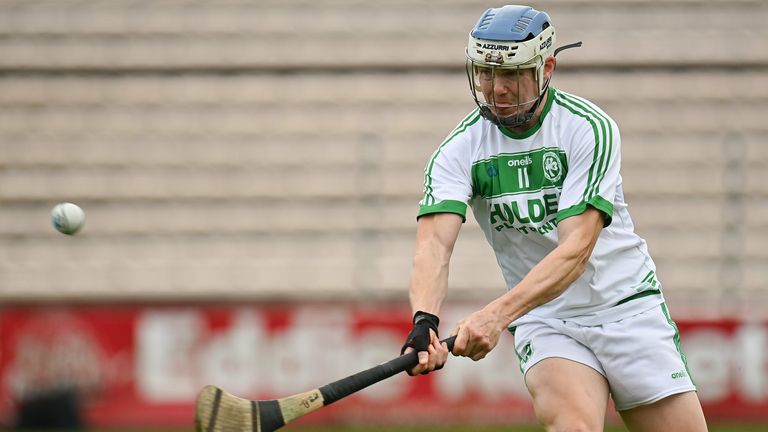 A round-up of the weekend’s club hurling results, as the county championships near their conclusions.

All-Ireland champions Ballyhale Shamrocks laid down yet another marker, as they hammered Clara in the quarter-final, 4-18 to 0-11. James Stephens also reached the last four, after a 1-21 to 1-16 win over Mullinavat.

Also through to the penultimate stage are Dicksboro and O’Loughlin Gaels, after wins over Bennettsbridge and Erin’s Own respectively.

Cuala and Ballyboden St Enda’s will meet in the Dublin final, after the two southside clubs came through stern tests on Sunday afternoon.

The Dalkey side staged a second-half comeback to overcome a stern Lucan Sarsfields challenge. A late goal from Seán Moran sent last year’s winners on their way, as they eventually shook off Sean McCaffrey’s charges, winning 1-17 to 0-13.

Meanwhile, Ballyboden also finished strongly to see off Na Fianna in the second of the Parnell Park double-header. Paul Ryan found the net from a penalty, as they ran out 1-15 to 0-12 winners to ensure the decider will be a meeting between the champions of the last two years. 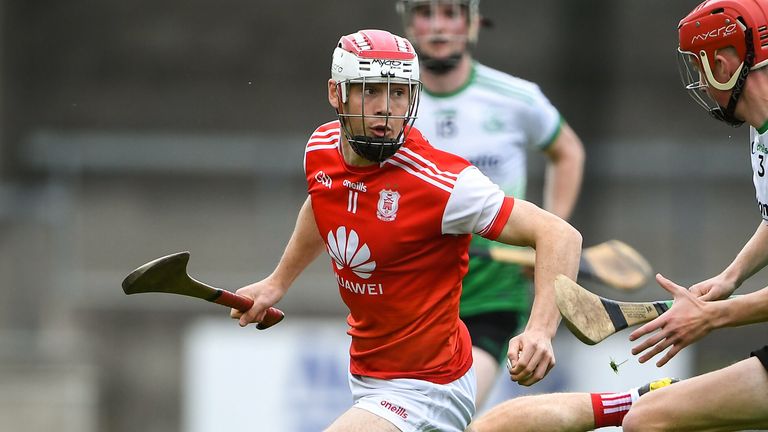 Kiladangan are through to the Tipperary county final for the second consecutive year, after a comprehensive 1-21 to 0-9 win over Drom-Inch. Billy Seymour, who scored a hat-trick in last year’s All-Ireland U20 final, notched 0-11 for the 2019 runners-up.

They will face Loughmore-Castleiney, who out-gunned Nenagh Éire Óg on a 1-22 to 1-12 scoreline. 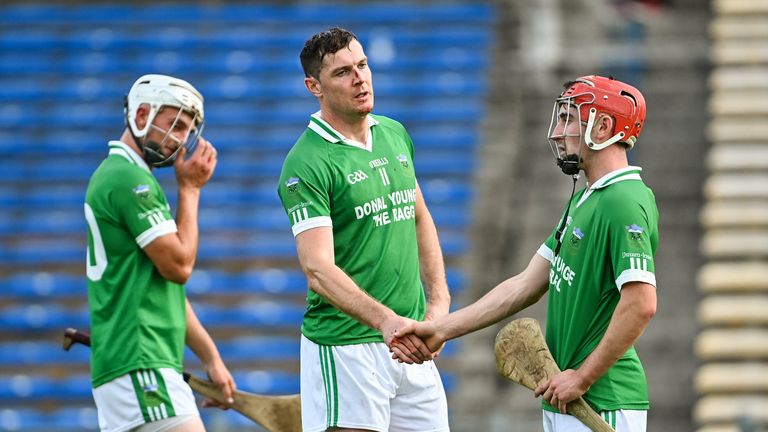 Turloughmore made it through, beating Sarsfields 2-24 to 2-19. St Thomas’ and Cappataggle have also qualified for the semi-finals.

Éire Óg completed the semi-final line-up in Clare, completing a 1-18 to 1-13 win over Feakle in the behind-schedule quarter-final.

Na Piarsaigh set up a mouthwatering semi-final tie with reigning champions Patrickswell, after beating Ballybrown 0-26 to 0-13. Doon also made it through their quarter-final, overcoming South Liberties 3-20 to 2-12 to set up a date with Kilmallock.