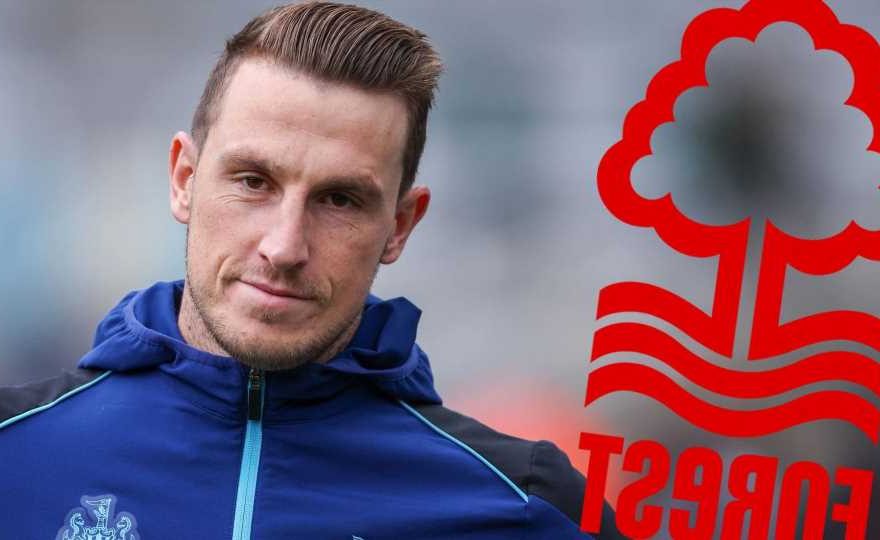 NEWCASTLE striker Chris Wood is reportedly closing in on a move to Nottingham Forest.

The former Burnley man, 31, joined the Magpies for £25million 12 months ago. 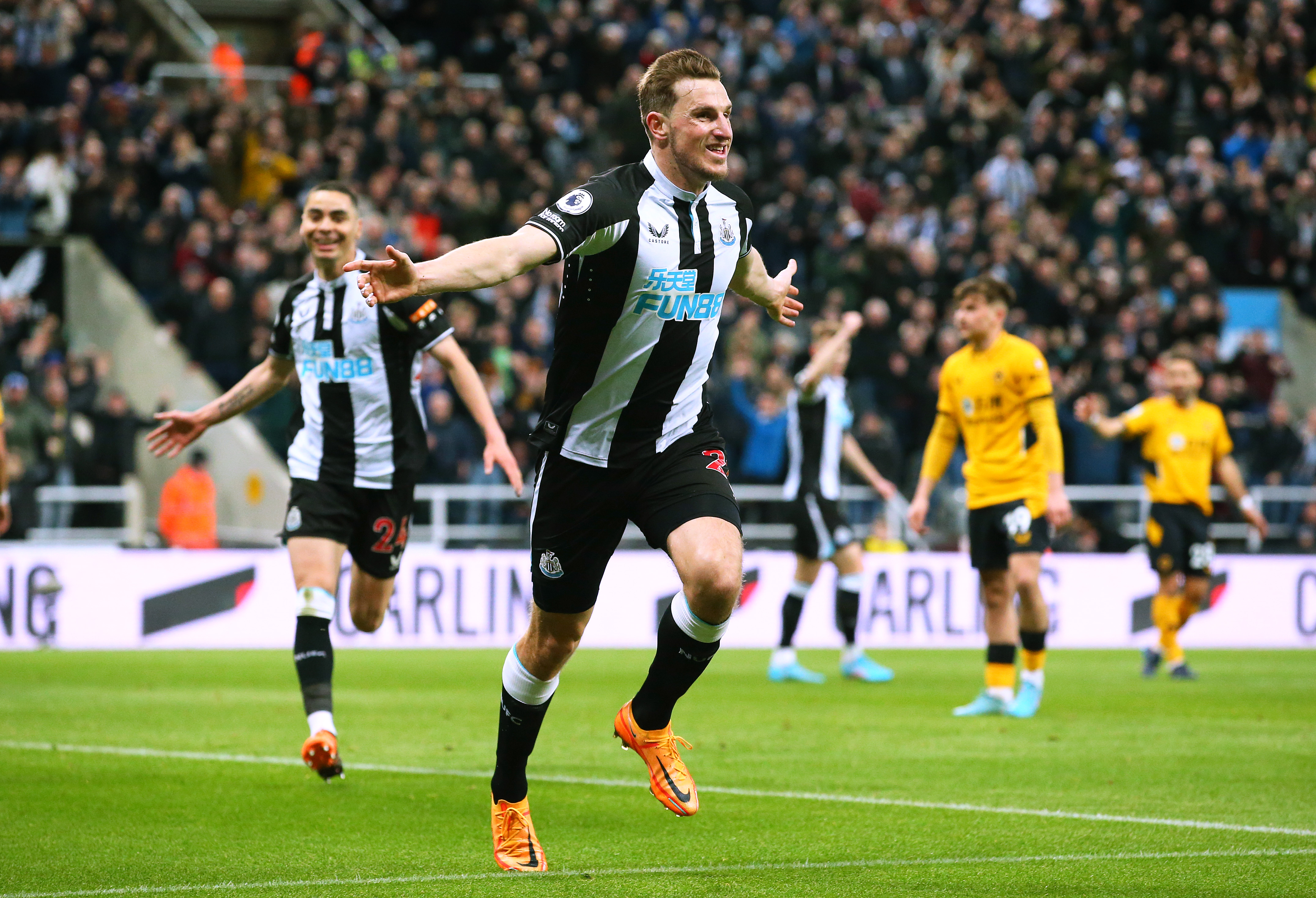 But he has contributed just five goals in 39 appearances for Eddie Howe's men.

And with Alexander Isak returning from injury, Wood is now third in the pecking order behind the Swede and England international Callum Wilson.

According to The Times, Newcastle are now preparing to send him to the City Ground until the end of the season.

Steve Cooper's attacking duo of Morgan Gibbs-White and Brennan Johnson are beginning to show they are up to the task in the Premier League.

But it will still concern the Forest boss that the team have managed just 15 league goals so far this season.

Only Wolves have scored fewer than Forest in England's top flight.

Forest's top scorer is Johnson with six goals in all competitions, while frontman Taiwo Awoniyi was forced off with an injury during the win over Southampton.

The big-spending new-boys, who signed 22 player in the summer, currently sit five points above the relegation zone after two wins and a draw from their last three league games.

Speaking ahead of the January transfer window, Cooper said: "I don’t know if confident [about new signings] is the right word, but hopeful. It’s clear that we want and need to add players.

"That thing is going off in the back of my head again about, ‘Here Nottingham Forest go again, signing loads of players’.

"But that’s where we are at, in this current situation."

They are also hoping to offload Emmanuel Dennis as he has registered just one goal in 14 games since signing from Watford for around £20m in the summer.