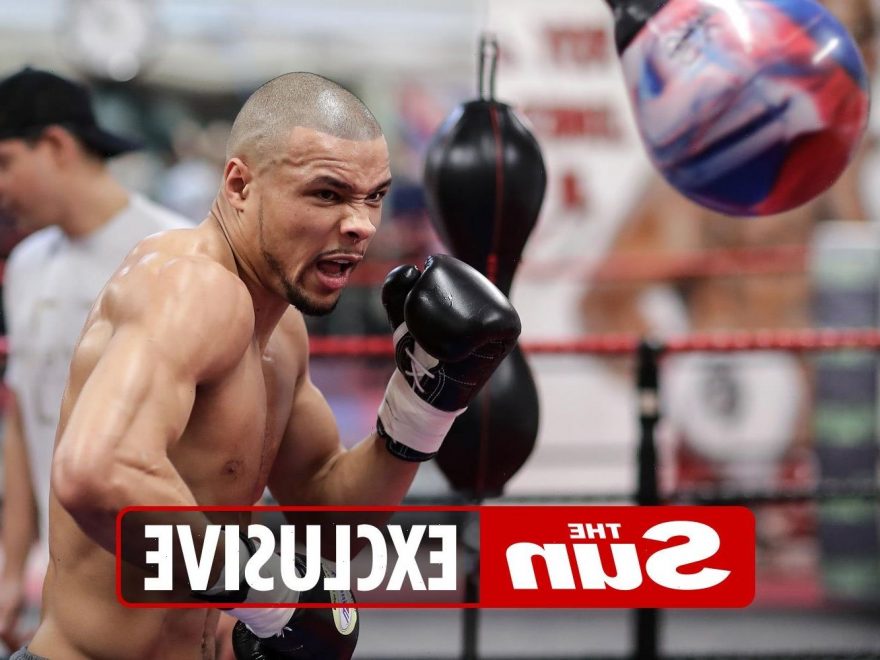 CHRIS EUBANK JR is in line for a domestic blockbuster in December with Billy Joe Saunders and Liam Willaims among the targets.

But a super-fight with Gennady Golovkin, 39, is parked until the summer, with the Kazakh due to fight Japan's Ryota Murata, 35, in a unification. 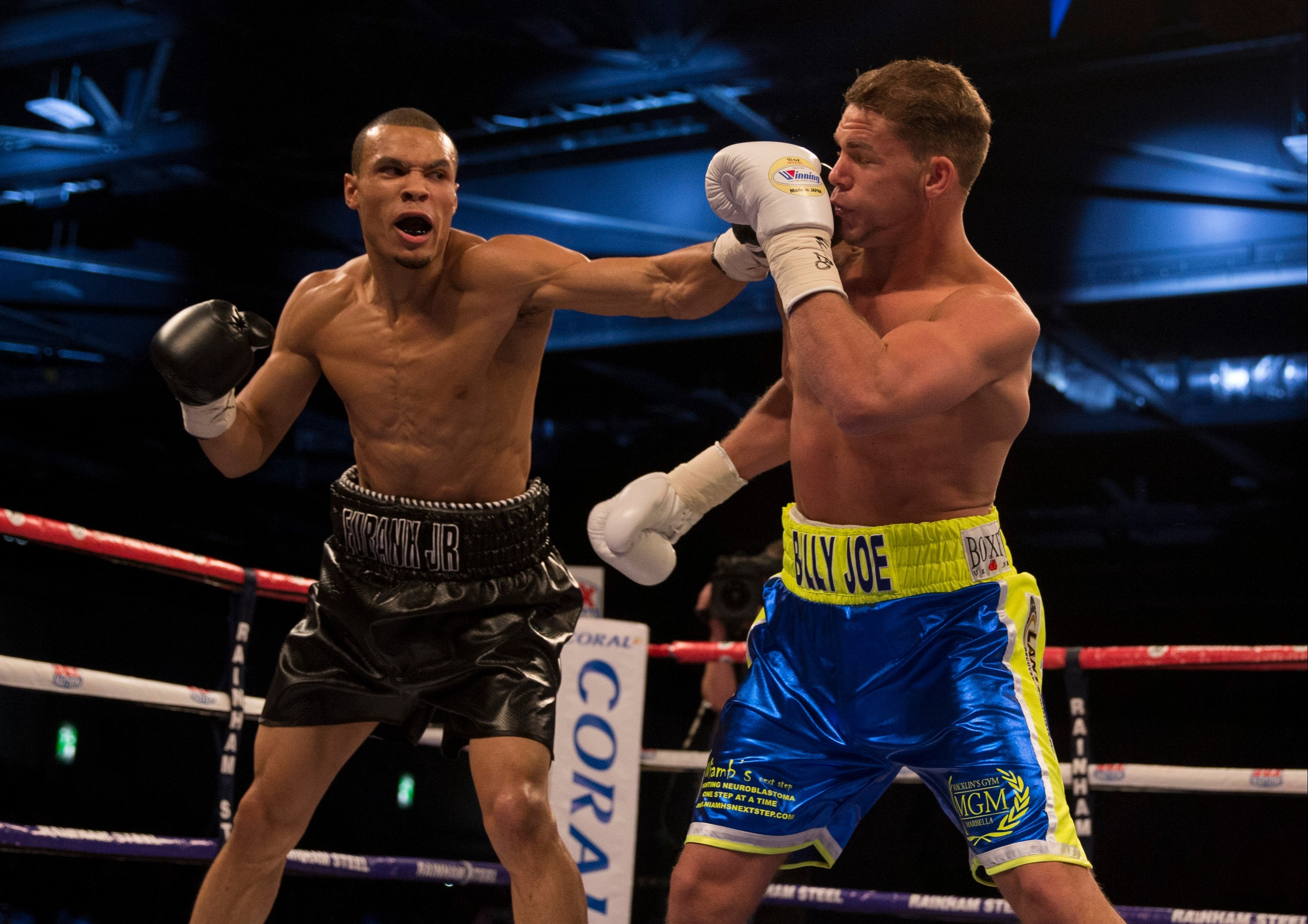 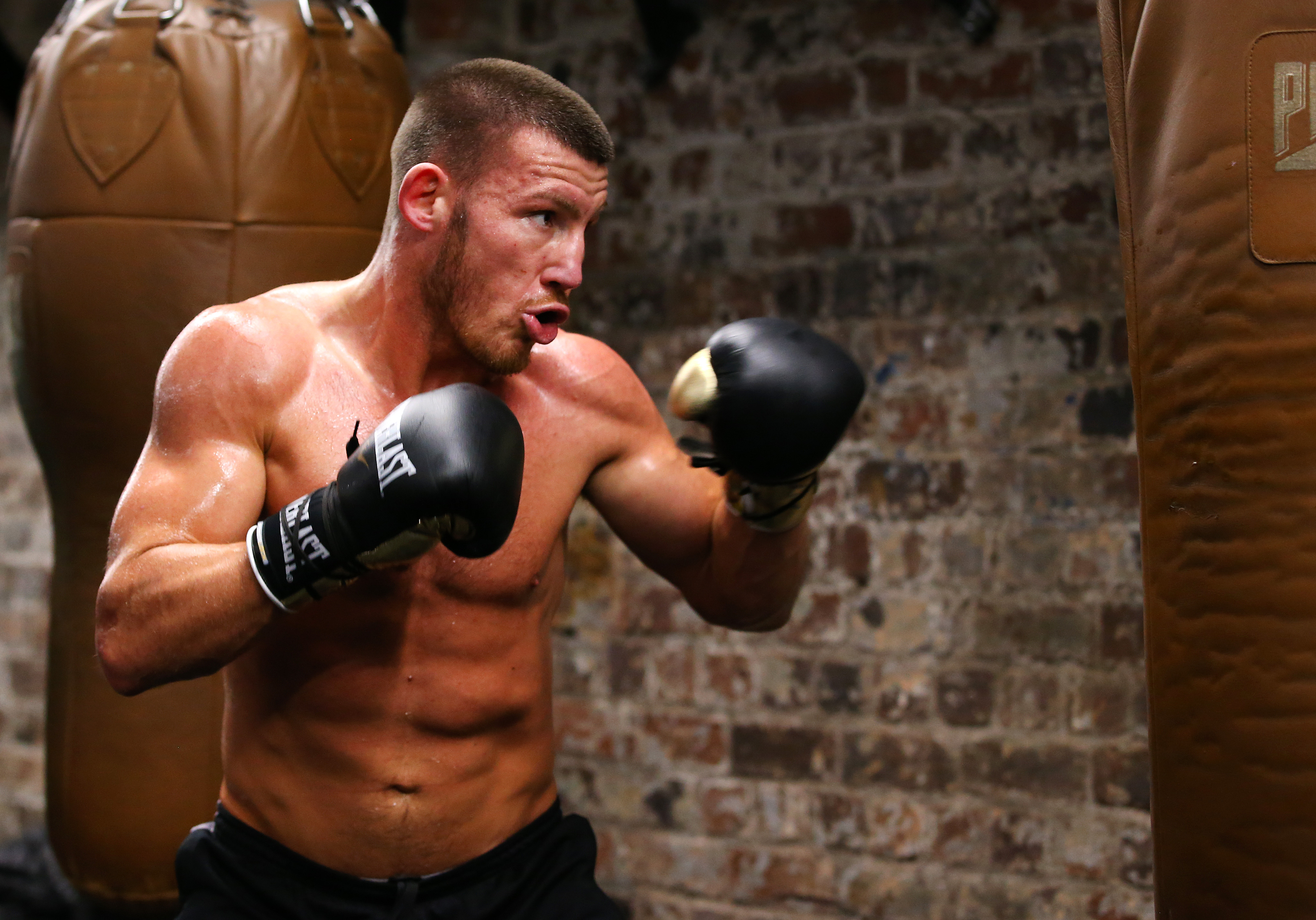 Middleweight Eubank Jr returns to the ring on Saturday and will do so as the new face of Sky Sports Boxing in a tune-up bout against Sven Elbir.

And promoter Kalle Sauerland promised a massive pay-per-view worthy fight will follow before the year's out, should any slip ups be avoided.

"That is an ongoing one, something we said we would re-visit when he's had that fight. That's going to be a big summer one for next year.

The result failed to settle their score and has instead only intensified their rivalry, fuelling demand for a rematch.

Saunders admitted he is considering retirement following defeat to Canelo Alvarez, 31, in May, where he is said to have suffered four face fractures.

And only a rematch with Eubank Jr, and a purse of £5million, would prevent the former two-weight champion from hanging them up.

Despite Saunders fighting on DAZN and Eubank Jr for Sky Sports, promoter Sauerland remains confident a deal WILL be struck in the near future.

He said: “I’m sure it will happen. Billy Joe said he was considering his future, but now he wants to fight him.

“Before it was, ‘OK, is he going to fight again?’ He’s made a lot of money, you wouldn’t have any qualms about him retiring.

“But he said he wants that fight and of course, we’re going to make that fight happen.”

Williams, 29, who lost to WBO champ Demetrius Andrade in April, has aggressively called out Eubank Jr in what would promise to be an all-out war.

But it was actually Andrade, 33, who son of a legend Jr was due to fight this month.

That was until the sudden and tragic death of his brother Sebastian who passed away aged 29 in Dubai in July.

The heartbreak saw Eubank Jr's world title challenge rightfully called off as plans had to be drastically changed.

But the Brit has vowed to continue his brother's legacy in the ring, and will look to press ahead with his career starting againstElbir.

Sauerland said: “He has an opponent outside of the ring to deal with, and that’s his personal circumstances going into this, and we knew that.

“We decided to go a little bit of a different route, the Andrade fight was done and set up for now, more or less, set up for September.

“We decided to sort of alter the plans and this is very important, I think for Jr to get in the ring, following what he’s been through and get it out of the way.

“And then, move on to the next step if it all goes well on October 2nd.”