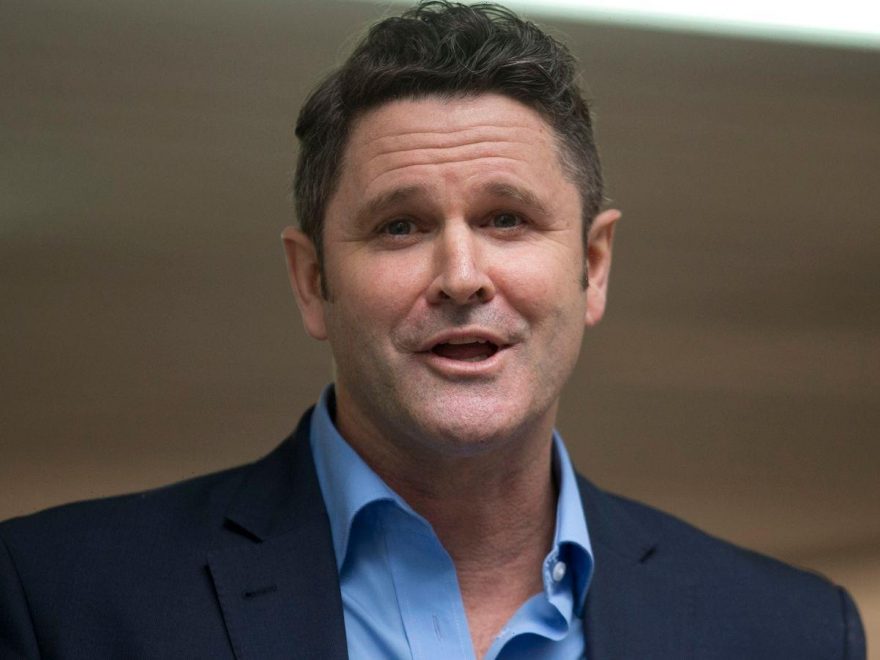 Former New Zealand all-rounder Chris Cairns is in an intensive care unit at a Sydney hospital after being moved from Canberra for urgent treatment following a serious health event.

St Vincent’s Hospital in Sydney said Cairns had been admitted on Tuesday, with a spokesperson saying: “He is in a serious but stable condition in intensive care.”

Cairns’ wife Melanie released a statement via New Zealand Cricket on Wednesday, saying: “As has now been widely reported in the media, Chris suffered a major medical event in Canberra late last week.

“He initially underwent surgery in Canberra but the seriousness of his condition is such that he has now been transferred to St Vincent’s hospital in Sydney, where he has undergone further cardiovascular surgery.

“Chris’ family and friends are heartened by the respectful and warm manner in which this terrible news has been reported and received by the public, both in New Zealand and around the world, and thanks everyone for their warm wishes, prayers and kind words.”

Our thoughts are with former Nottinghamshire all-rounder, Chris Cairns, in his ongoing battle with serious illness. pic.twitter.com/0jsGNglDyy

Regarded one of the best all-rounders of his era, Cairns played 62 Tests, 215 ODIs and two T20 matches for New Zealand between 1989 and 2006, before becoming a television pundit.

The news has rocked New Zealand, where former team-mates expressed sympathy for his family.

“Our thoughts are with his family in Aus and here in NZ. Chris is a much loved husband, father and son – and remains one of our finest all-rounders.

“We hope he’s able to make a full recovery.”