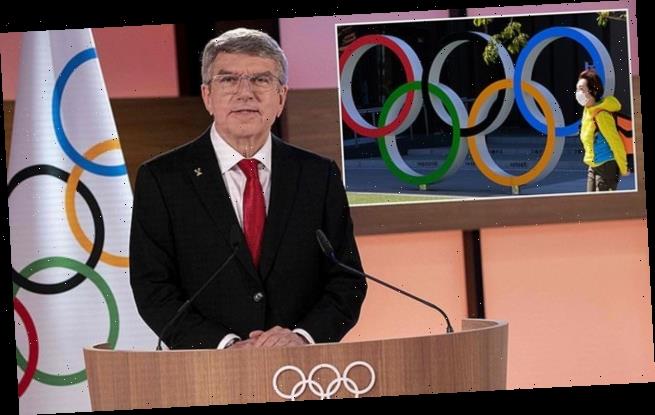 BREAKING NEWS: Tokyo Olympics bosses agree deal to buy Covid vaccines from China to get all 30,000 athletes jabbed and make sure the Games go ahead, despite hosts Japan lagging behind on vaccinations for the public

Tokyo 2020 Olympics bosses have agreed a deal to buy Covid-19 vaccinations from China in a bid to ensure all athletes are jabbed before the Games begin in July.

This news comes despite hosts Japan lagging behind in their own vaccine roll-out, with front-line healthcare workers only beginning to be jabbed last month and just 46,500 having received a first dose at the end of last week.

At current rates, the Japan Times claim that it will take the country 126 years to vaccinate their entire population, although it is expected that the roll-out will gather pace in the coming months. 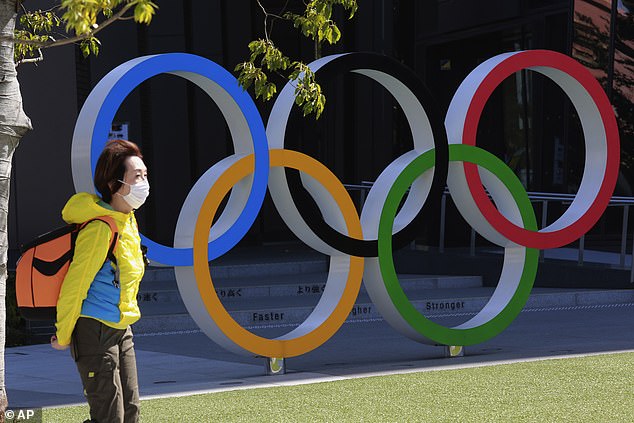 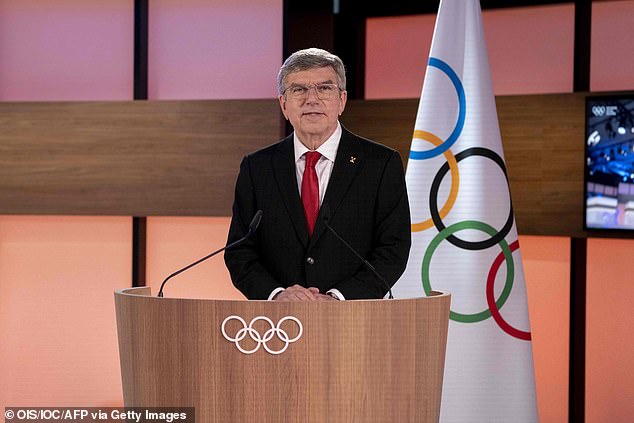 China have approved four vaccines, but have at least another eight at the human trial stage, according to the World Health Organisation.

The three most advanced are CoronaVac, developed by Sinovac, and two from state-owned Sinopharm. The fourth is CanSino – a single-dose viral vector vaccine similar to the UK’s Oxford/AstraZenica – developed with the Chinese military.

Although China has been one of the world leaders in developing vaccines, their efficacy data is not public or peer-reviewed, meaning there are concerns that they won’t be as effective as their western counterparts.

Any EU countries that buy China’s vaccines will be doing so without the European Medicines Agency’s sign-off – meaning they will be liable if anything goes wrong.

Despite Japan’s struggles, the International Olympics Committee have teamed up with China to offer vaccines to athletes and teams preparing for the upcoming Games in both Tokyo and Beijing.

The collaboration with Chinese Olympic officials was announced on Thursday during an online IOC meeting.

‘We are grateful for this offer, which is in the true Olympic spirit of solidarity,’ IOC president Thomas Bach said.

Bach said the IOC would ‘pay for extra doses’ for Olympic and Paralympic participants. The Tokyo Olympics are set to open on July 23, and the 2022 Winter Games in Beijing are scheduled for February.

Heading off concerns that athletes might jump the line to get vaccinated, Bach said extra doses for the general public will be given to countries taking part in the program.

‘The IOC will pay for two doses more, which can be made available for the population in the respective country according to their needs,’ Bach said.

Distribution will be through international agencies or existing vaccine agreements countries have with China, Bach said.

China, where the COVID-19 outbreak emerged in late 2019, has actively engaged in vaccine diplomacy, using doses developed by Sinovac and Sinopharm.

Research by The Associated Press this month showed China has pledged about a half billion doses of its vaccines to more than 45 countries.

Bach said the agreement with China would help fulfil promises to Olympic organizers and competitors that the games will be staged safely.

He said the project was ‘our demonstration of solidarity with the Japanese people for whom we have such high respect and whom we hold in such high regard.’ 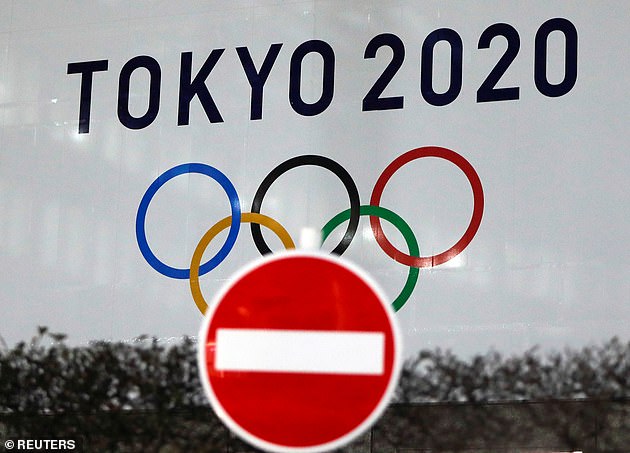