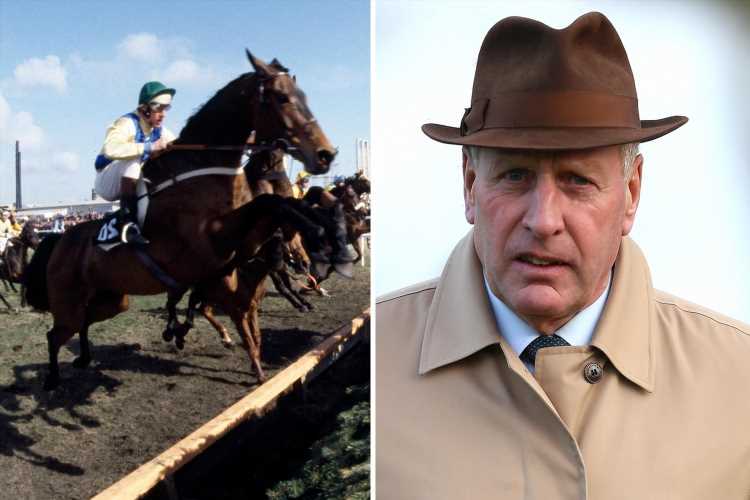 A CHELTENHAM Festival hero regarded as the most stylish jockey of his generation has sadly died aged 73.

Andy Turnell was famed for his flair in the saddle – and his ability as a trainer, memorably winning the Grand National in 1987 with Maori Venture. 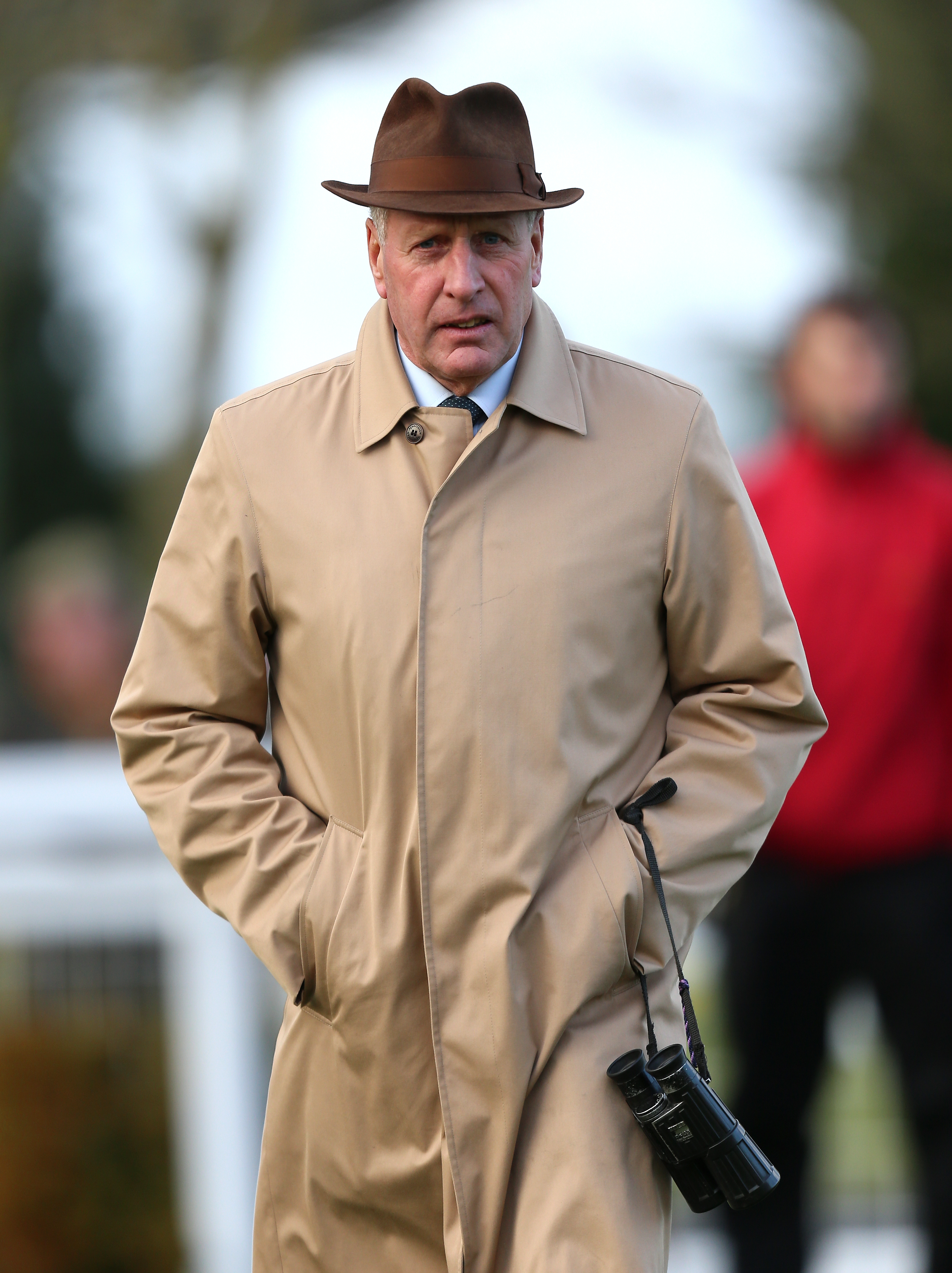 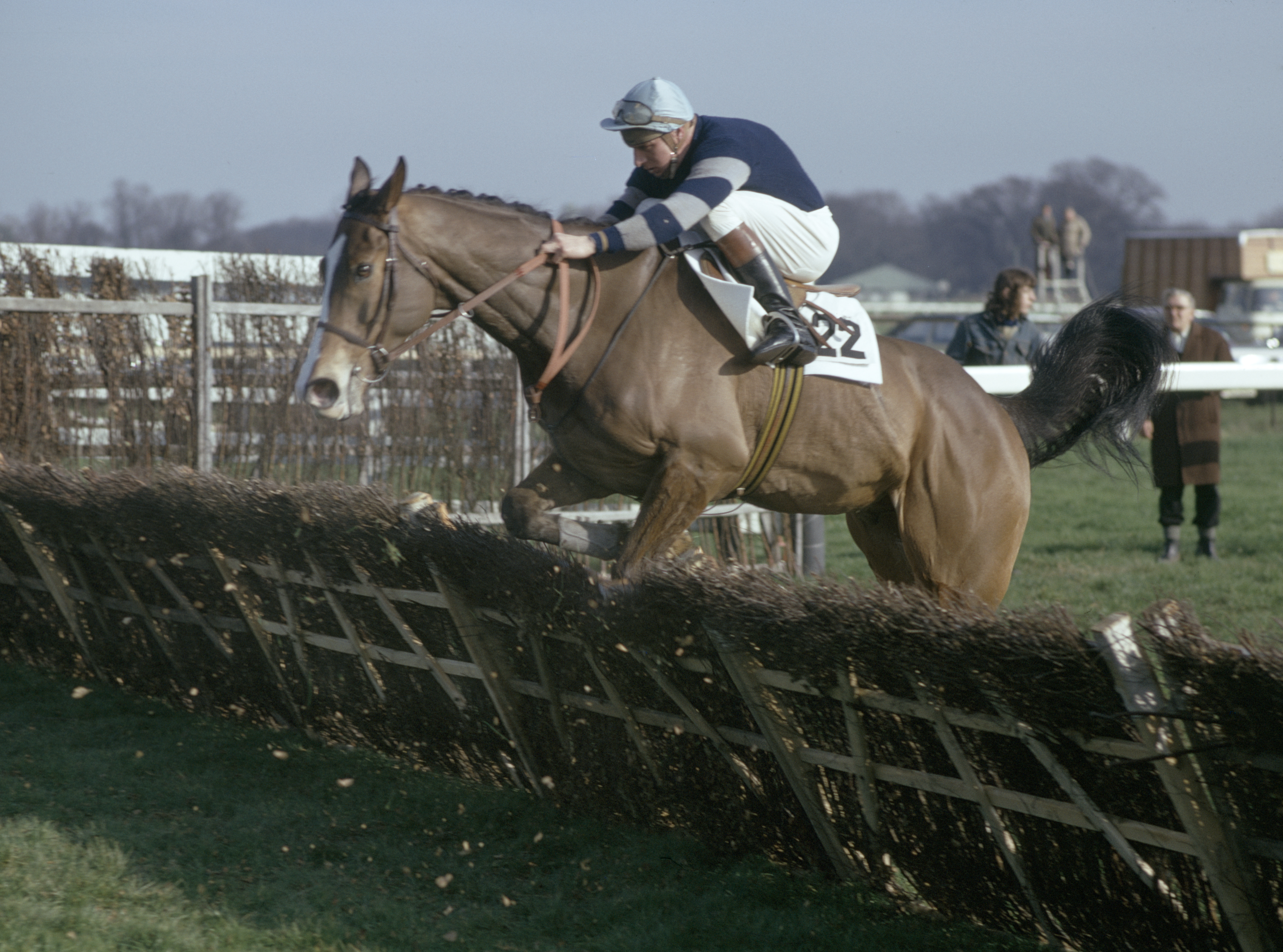 There were Festival successes too, with the likes of Katabatic winning the Champion Chase in 1991.

ITV Racing and Sky Sports Racing host Luke Harvey paid tribute to a giant of the sport, who lived out his final years near Swindon after suffering a stroke in 2015.

Harvey said: "I was absolutely devastated to hear the news.

"Not only was he a loyal trainer to me, but a really good friend as well.

"I don’t think I have admired anyone more as a horseman. He trained on instinct.

"He didn’t do things in a conventional way, but his results speak for themselves, winning Grand Nationals, Champion Chases and numerous races at the Cheltenham Festival." 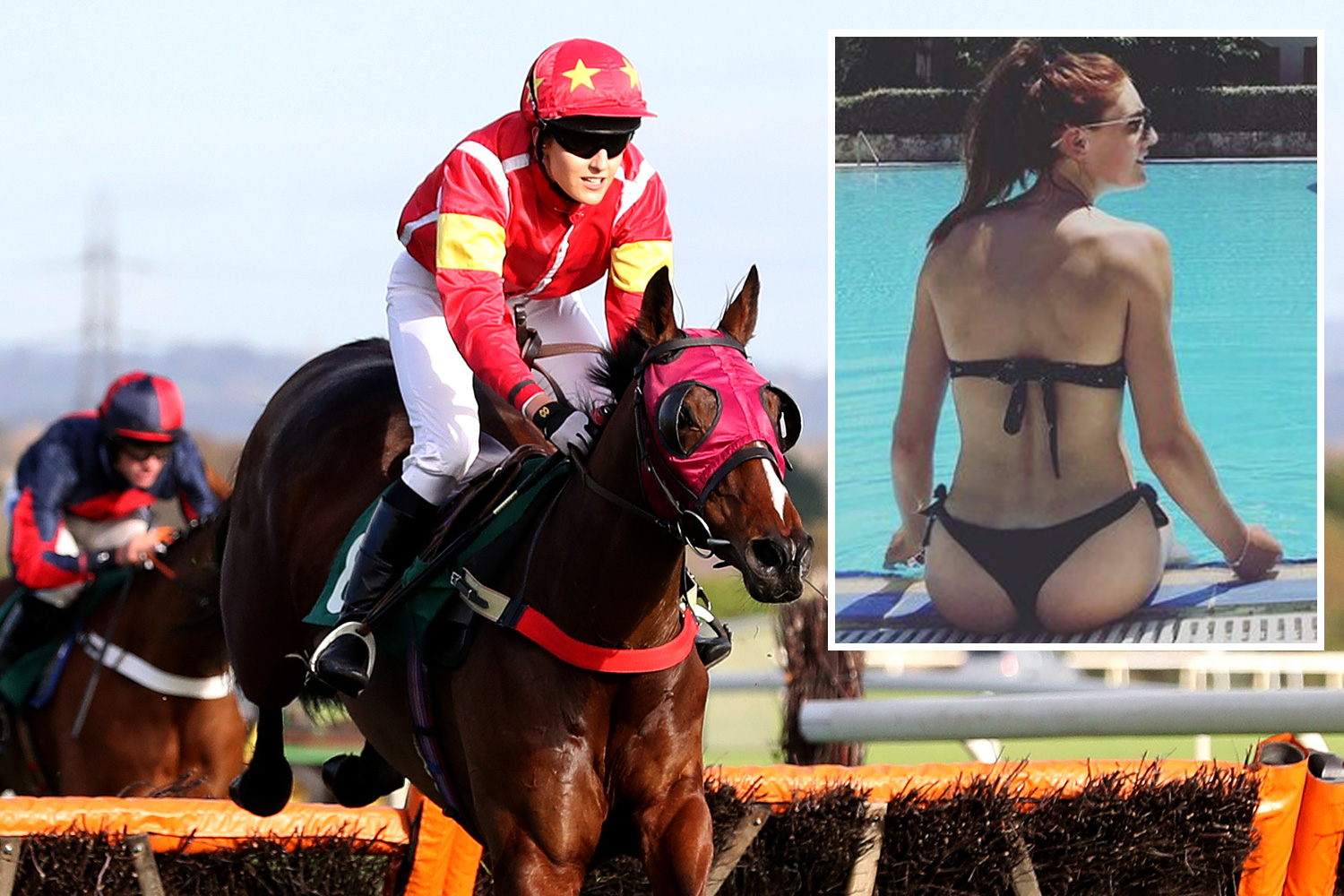 Bash the bookies with these longshots at Kempton and Lingfield

Speaking about Turnell's sense of style, Harvey added: "He rode out in a shirt, tie and cavalry twill breeches, along with the most polished boots you’d ever seen.

"He was quite an extraordinary man. Like no other person I have worked for in racing, I really admired him, as a horseman and person.

"I used to go out socialising with him.

"The ironic thing was, although he had a stroke in later life and had various things wrong, he was the healthiest, cleanest, tidiest man.

"He always rode out in a shirt and tie and cavalry breeches and shiny boots. It was military precision.

"He really was the archetypal old-fashioned trainer, but it worked.

"Although he did things in an old-fashioned way, he managed to adapt or cope with the changes to the way things are done now.

"It is a great sadness. I spoke to his sister yesterday and his son, Alan, and it really upset me actually."

Turnell rode just shy of 500 winners during a brilliant career.

His riding style, with stirrups much shorter than most and his preference for sitting tall in the saddle, made him stand out amongst rivals.

Despite his success he may be best be remembered as a jockey for his time with Birds Nest.

That horse was regarded as the best to never win the Champion Hurdle.

Turnell won the Fighting Fifth and Bula Hurdles three times and did place in the Champion Hurdle twice.

But he raced during a golden era of British hurdlers, including the likes of Sea Pigeon and Monksfield.

Harvey added: "There aren’t many people that you really respect, who you work under but you also really like.

"He was a miles better rider than 99 per cent of the jockeys he put up which must have been frustrating for him." 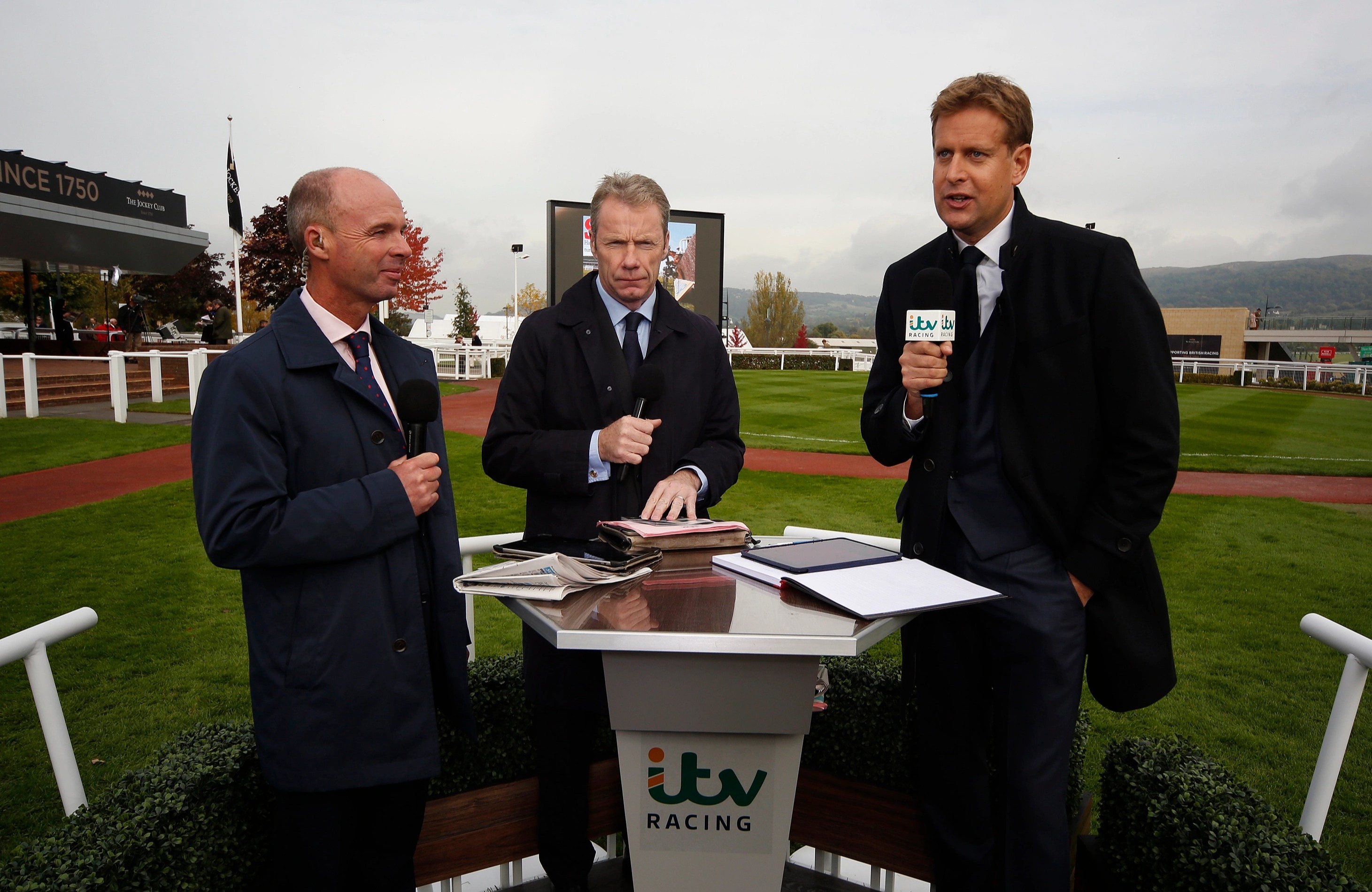