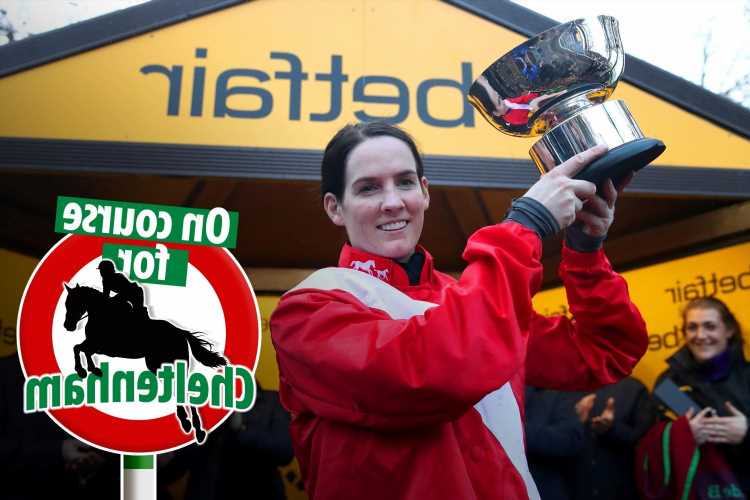 TEMPLEGATE returns with his weekly look at the top horses in the run up to Cheltenham.

We saw A Plus Tard make a total mockery of rivals in the Betfair Chase at Haydock last weekend.

Our man put up the Henry de Bromhead-trained superstar for the Gold Cup two months ago, and his price has subsequently tumbled.

So what better time to take a look at who else he fancies for next March?

A PLUS TARD saw his Cheltenham Gold Cup price halved after cruising to victory in the Betfair Chase at Haydock on Saturday.

I put him up as my selection for the big race a couple of months ago so it was good to see him skip around the Merseyside track for a smooth success.

The bookies took the opportunity to cut him to 7-2 for the big one with defending champion Minella Indo now 6s.

I’ve seen some pundits raving about the performance but, for me, all it really showed was that he has come through the summer well and is ready for another big campaign.

You have to be honest about what he beat in the Betfair. Veteran Bristol De Mai is much better on soft ground while it can’t be muddy enough for Royale Pagaille.

Imperial Aura was going well before hitting the deck at the 13th and it would have been handy if he’d kept going to make this a proper race.

Looking at the clock, this was a better effort than his comeback run at Navan this time last year but a few points short of his Savills win and Gold Cup second.

So I was delighted to see him in such good health but if you missed the 7-1 about him winning the Gold Cup it’s probably best to wait now.

Hopefully one of his rivals will come out and shine at Christmas and he could get a point or two bigger.

BUZZ couldn’t have been more impressive in winning the Grade 2 Coral Hurdle at Ascot on Saturday. He ran away from some useful rivals to score by more than three lengths to build on his Cesarewitch success on the Flat.

Nicky Henderson will now send him back to the Queen’s favourite track for the Long Walk Hurdle next month.

That will be his first try over three miles and will tell us if he really is a serious contender for the Stayers’ Hurdle. He’s 8-1 for the Festival contest but I wouldn’t be rushing in just yet.

He would have to see out the Long Walk trip strongly to be a serious contender for Cheltenham. He has more than enough class for a Championship race, it’s just staying power he has to prove.

He finished off well when second in the Aintree Hurdle over 2m4f last season but Prestbury Park’s hill is a very different challenge. 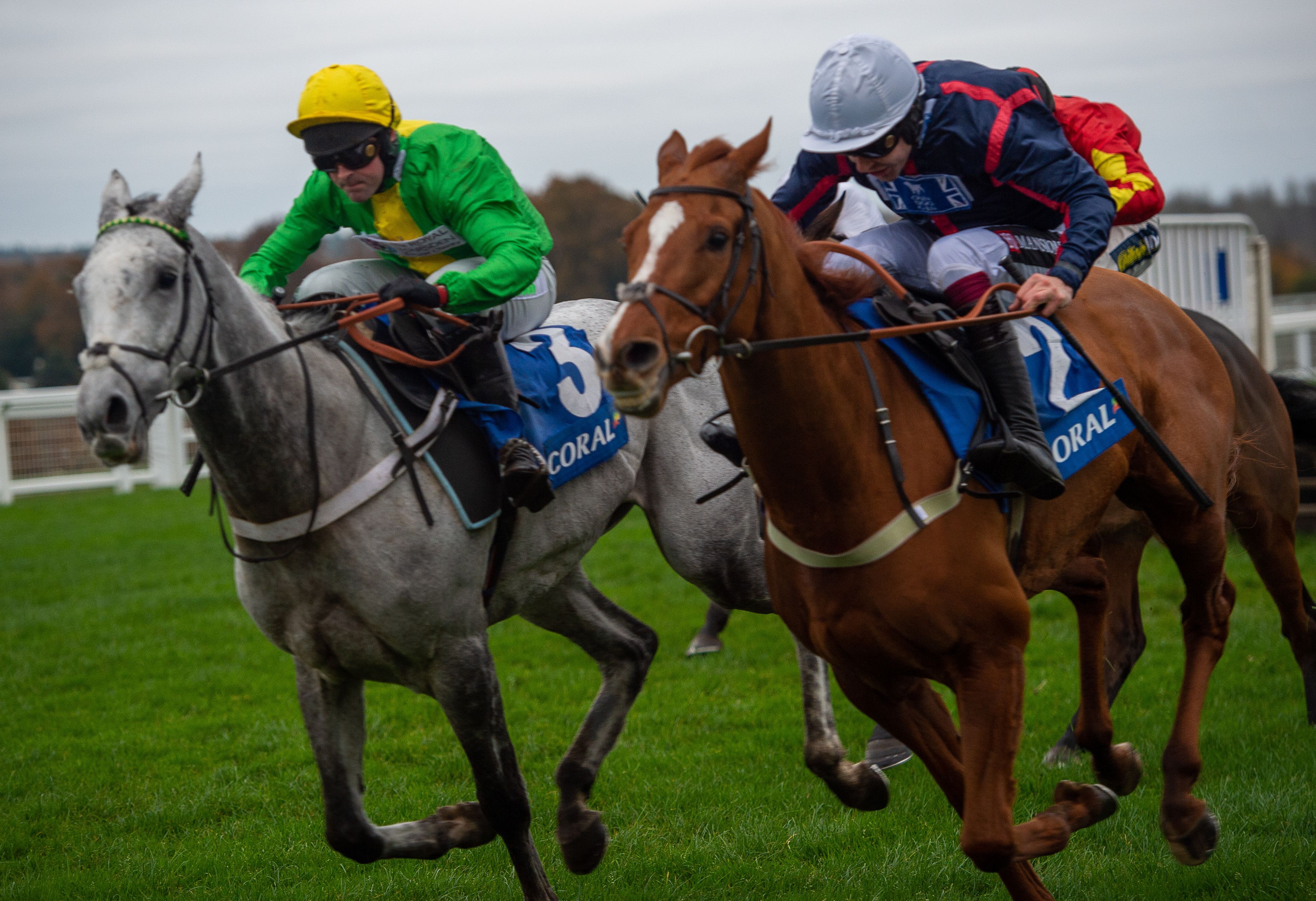