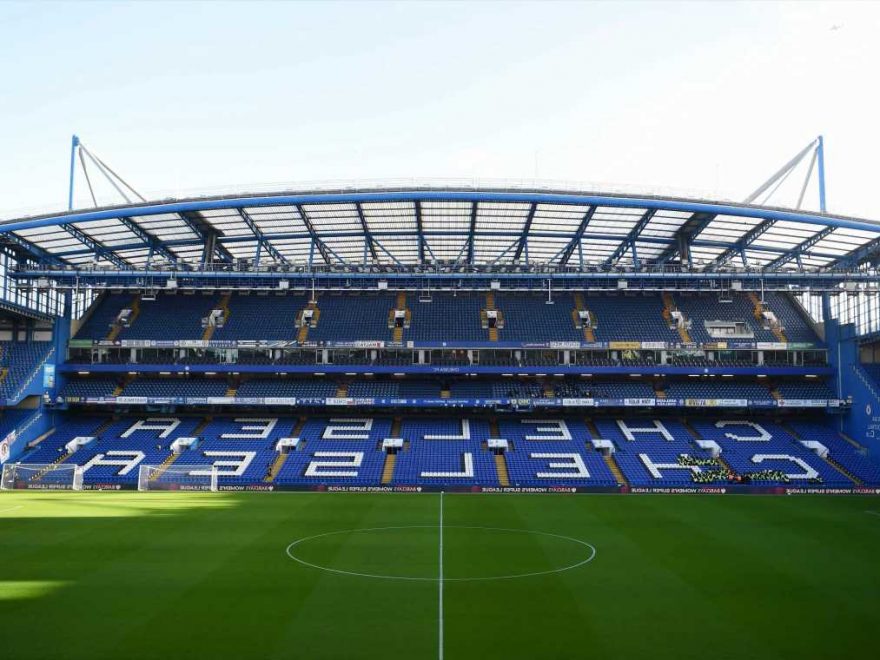 CHELSEA fans have been told that the redevelopment of Stamford Bridge will not be completed until 2030.

Todd Boehly and Clearlake Capital, the new owners of the club, have been in "contact" with the board of Chelsea Pitch Owners and revealed to the club's supporters that the stadium extension would not be completed for some time. 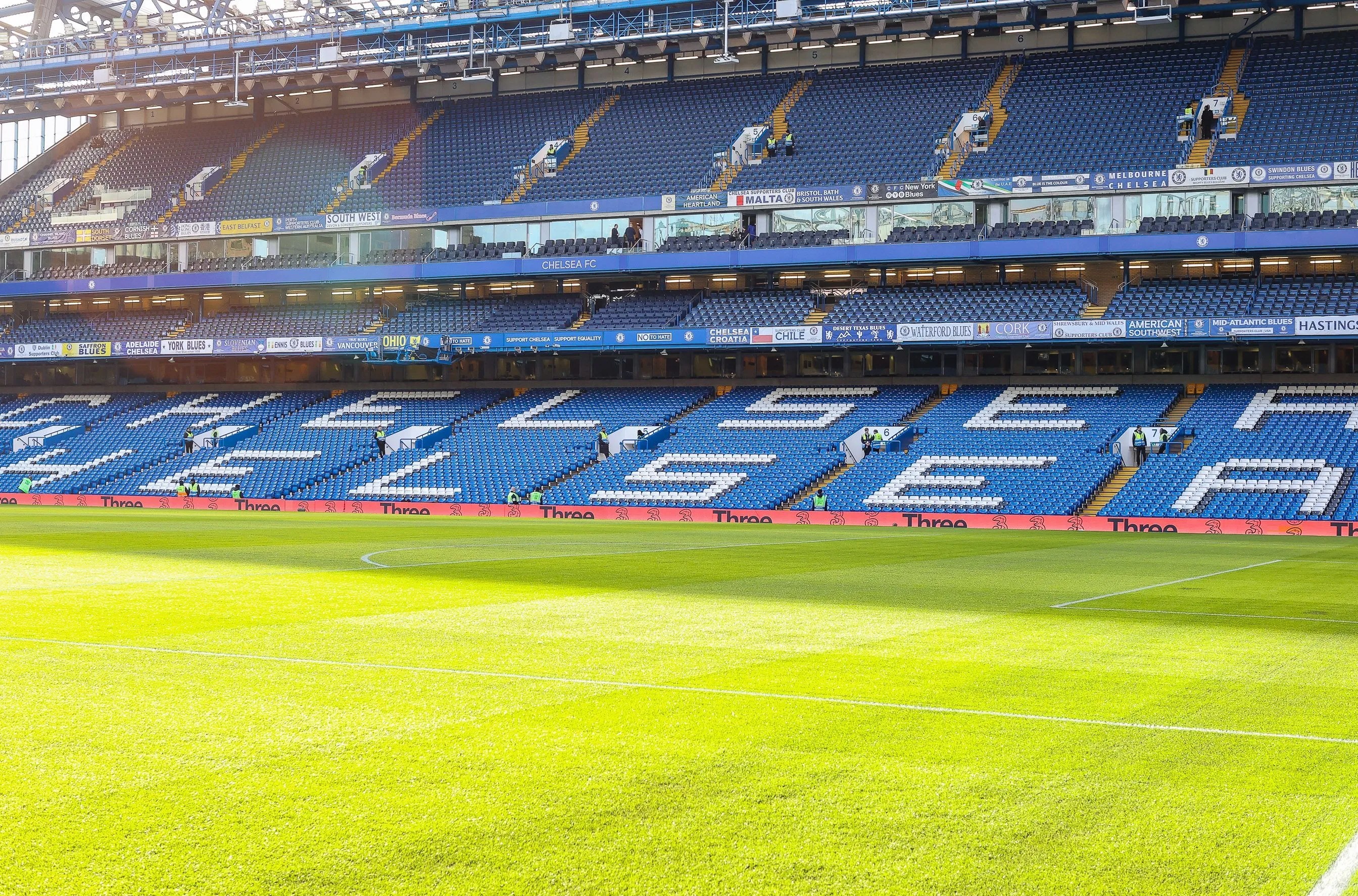 It is expected to take at least seven and a half years to be finished.

The Blues are believed to be "exploring all options" to redevelop the ground and have tasked co-owner Jonathan Goldstein with the job.

One option the club could consider would be a temporary move while the work is done, similar to Tottenham's move to Wembley Stadium during the construction of their new stadium.

The expansion was expected to take four to five years should the club move out of Stamford Bridge during the work.

Football offer: Claim £20 in free bets for the Premier League with Coral

However, it would take longer should the club embark on a stand-by-stand redevelopment.

Goldstein said: "We are looking very heavily at redevelopment… the planning process is something which we will start during the course of the next year, and we'll hope central government will get behind it and see it as an engine for growth.

"The only problem, of course, is the management of interest rates because it makes it so much more expensive to develop.

The co-owner was then asked if the process could be put on hold, he replied: "No, no, we'll carry on as fast and as hard as we can.

"It is a big project and there are very many constituents involved and we are at the beginning.

"But we will carry on because we believe in the business, in Chelsea FC and the area and we know, over time, Stamford Bridge needs redevelopment."

Under the previous owner Roman Abramovich, the club had planning permission to expand the ground to 60,000 from its current capacity of 41,837, but it expired.

The West London stadium is significantly smaller than the club's rivals in the Premier League.

By increasing the capacity, it would help increase matchday revenue for the club.

Boehly and co are believed to have made an offer to buy a £50million valued site next to Stamford Bridge.

The site is thought to be important in the quest to redevelop the ground.