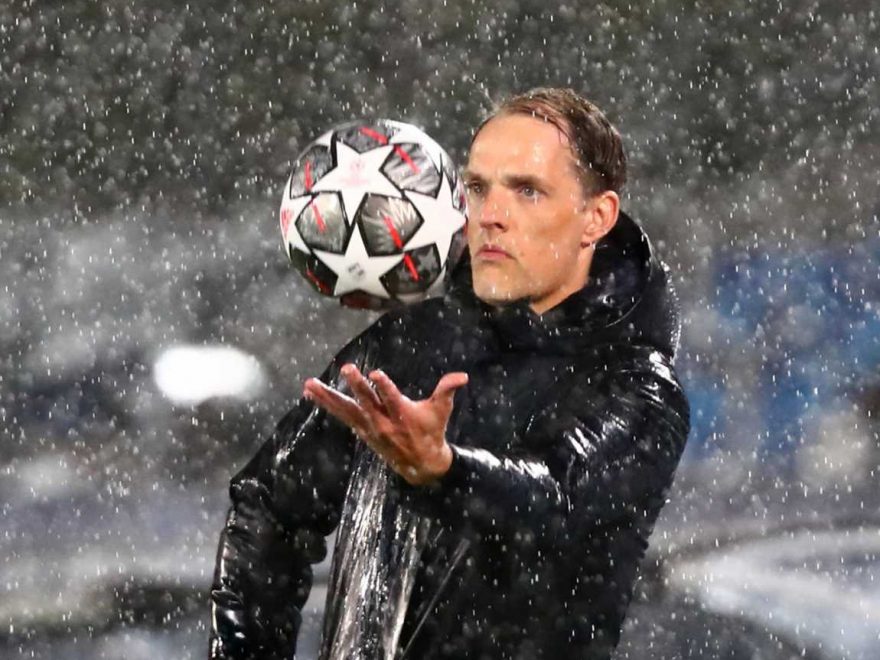 The Premier League giants appointed the German in January after sacking Frank Lampard. 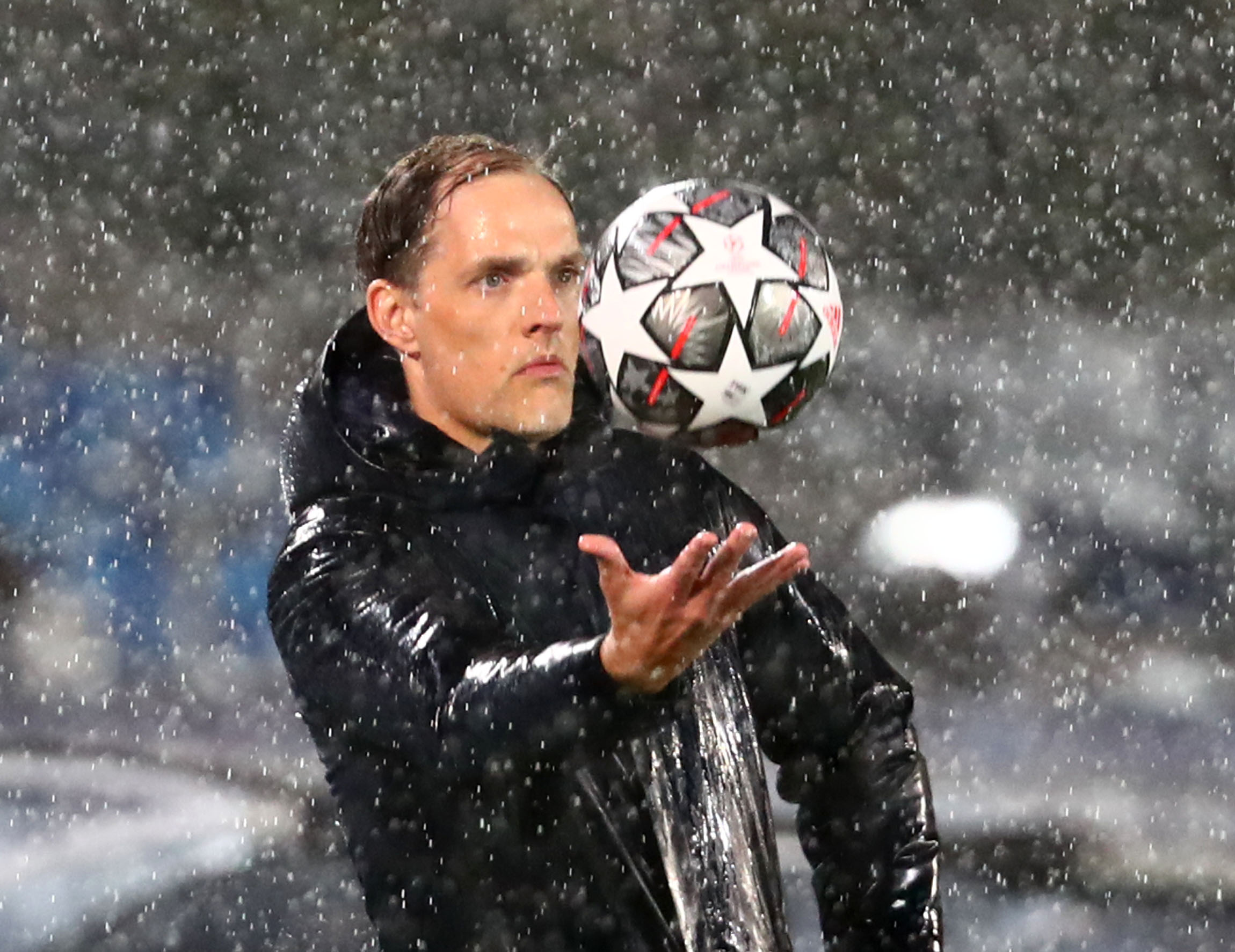 Tuchel was only given an 18 month contract

But now, according to Sky Sports Italy journalist Angelo Mangiante, the Blues are ready to extend that.

Mangiante posted on Twitter that 'contacts already started and they are very close'.

Chelsea are currently occupying fourth spot in the league table, three points ahead of West Ham in fifth.

Tuchel has lost just one Prem game in 15 since taking charge – a bizarre 5-2 loss at home to West Brom.

It was previously reported that Tuchel told Chelsea he needed the freedom to make any changes he wanted before agreeing to take over.

ESPN reports the German told Stamford Bridge chief Marina Granovskaia he needed to be free to pick and drop players as he sees fit.

The former PSG boss was clear in his desire for free reign over team selection.

Tuchel is said to have wanted to be able to put big-money signings Kai Havertz and Timo Werner on the bench when he felt appropriate.

And he also wanted to bring back Antonio Rudiger and Marcos Alonso after the pair were axed by predecessor Frank Lampard.

Emma Hayes' side beat Bayern Munich 4-1 in their semi-final second leg for a 5-3 aggregate victory.

They face Barcelona in the final.