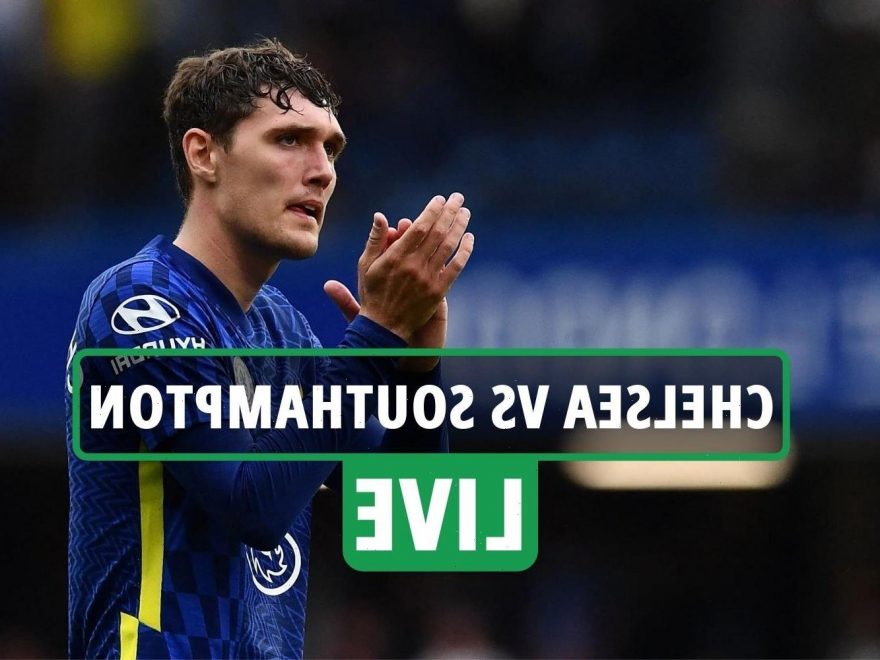 CHELSEA welcome Southampton to Stamford Bridge looking to get back to winning ways in the Premier League.

Thomas Tuchel's Blues have suffered back-to-back defeats in all competitions without scoring a goal.

Follow ALL the latest updates with our live blog below… 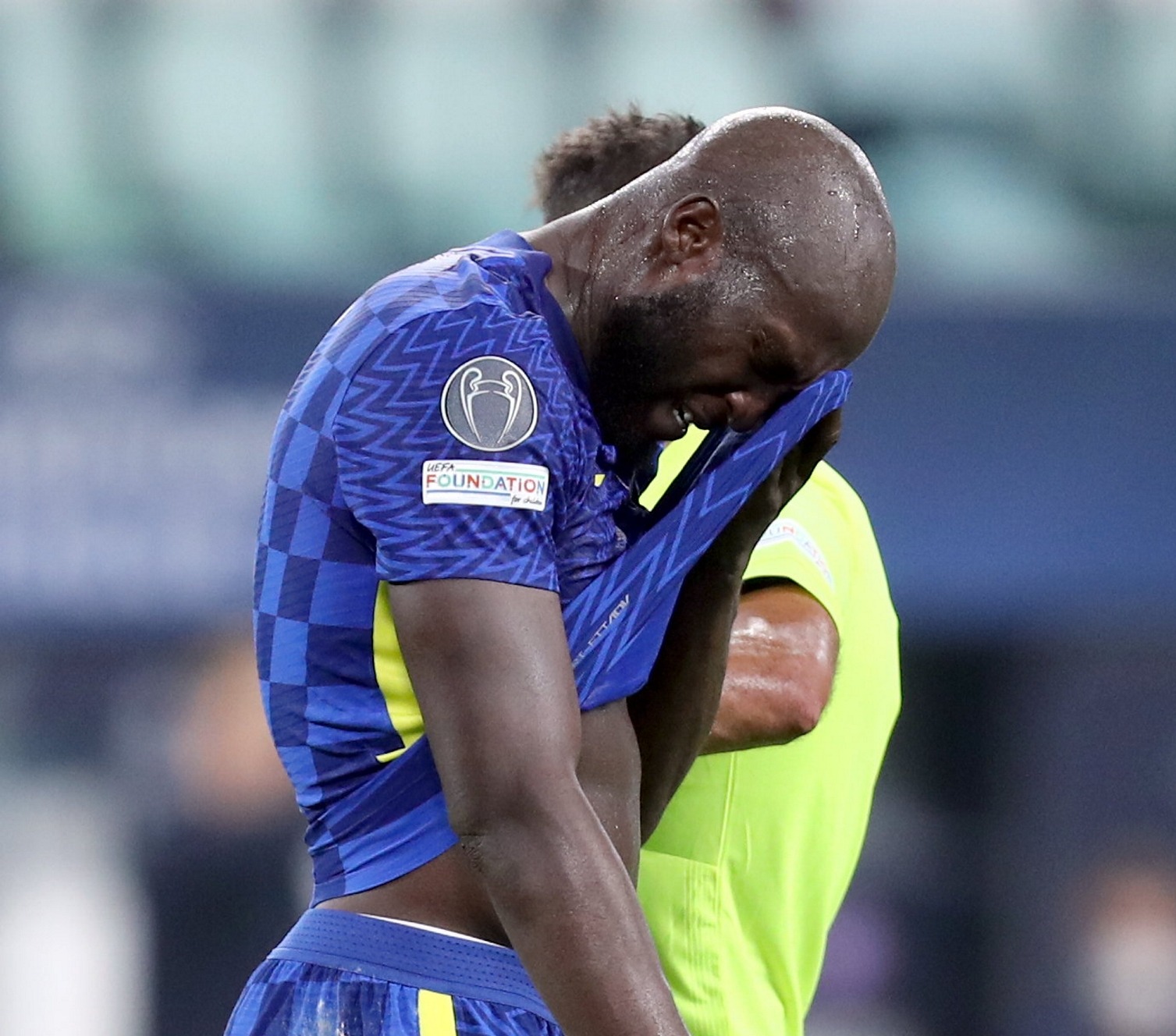 What TV channel and live stream is Chelsea vs Southampton on?

Chelsea vs Southampton will NOT be broadcast live on TV in the UK unfortunately.

Though you can catch highlights on Sky Sports' YouTube from 5.15pm and BBC 1's Match Of The Day from 10.30pm

What is the Chelsea vs Southampton team news?

Mason Mount is likely to return for Chelsea's Premier League clash against Southampton – but Reece James is OUT, Thomas Tuchel has confirmed.

N'Golo Kante is also set to miss Saturday's game due to Covid-19, meaning Mateo Kovacic will most likely get the nod to start, with Saul Niguez and Ruben Loftus-Cheek the other options.

Andreas Christensen is likely to start in a back-three with Azpilicueta at right-wing-back in James' absence. 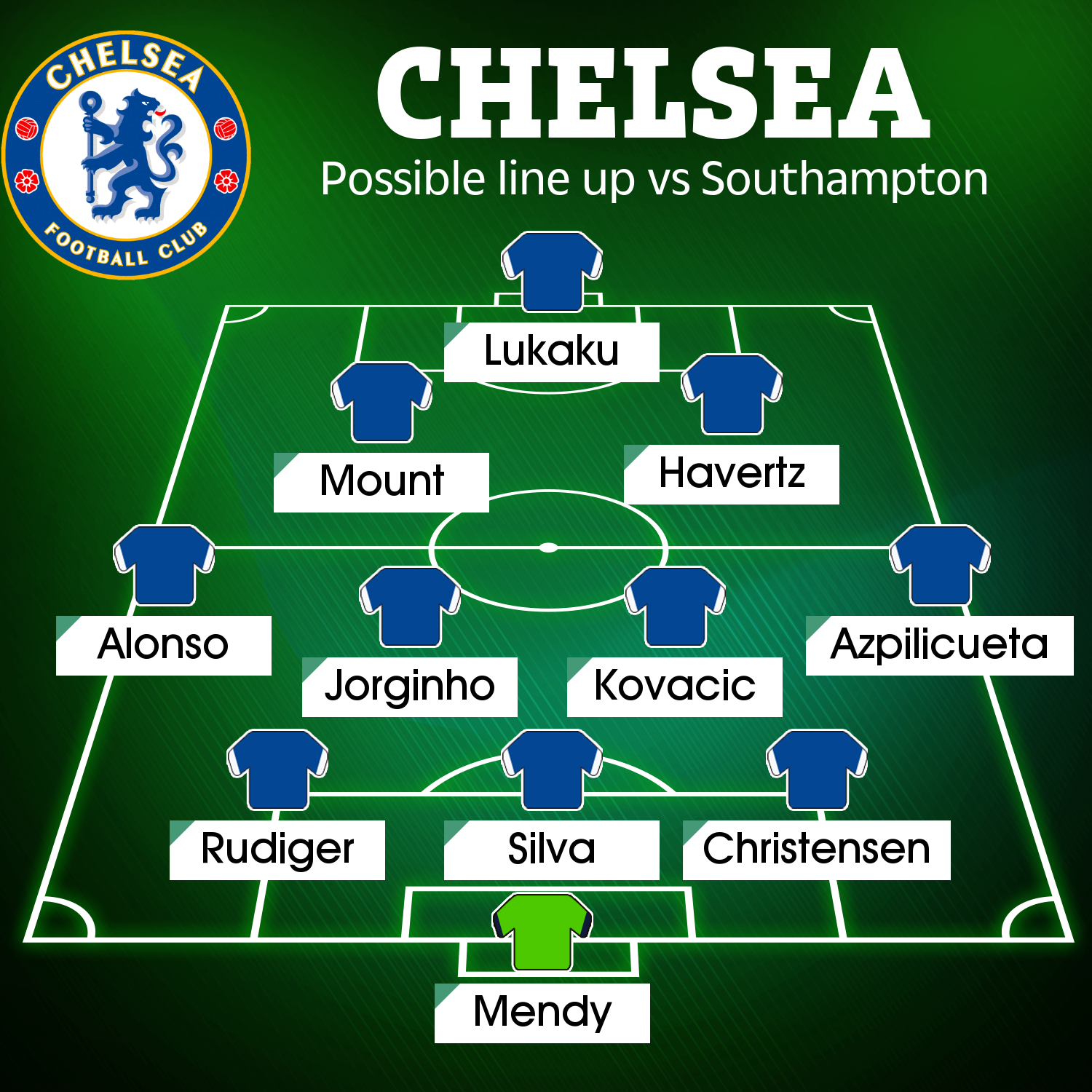