If Chelsea fans asked for anything from Santa Claus this Christmas you can guarantee that many would have asked for the return to form of Romelu Lukaku.

The Belgian international was deemed unfit to start the game from the off due to recent injury issues and then going down with coronavirus. 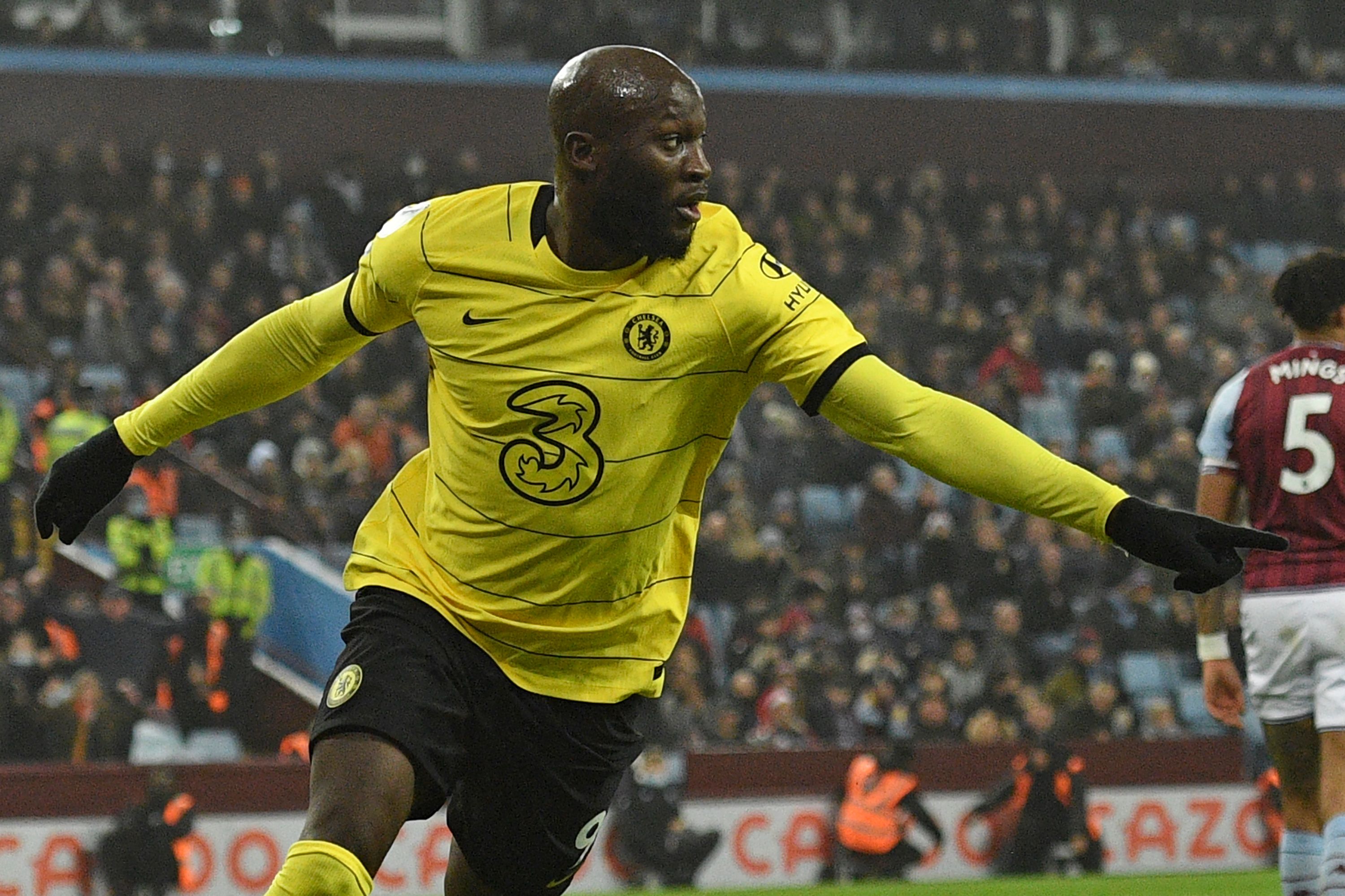 But Chelsea were forced to bring the £100m signing on at half-time after struggling against an intense Aston Villa side, who looked very dangerous on the counter attack and probably deserved a first half lead.

Chelsea were resilient, however, and welcomed the battle with Villa game, as they managed to boss the possession stats and dominate the play.

They did miss a focal point in attack and were hitting cross after cross to small winger Christian Pulisic, who had once again been asked to play in a false 9 role where he is visibly uncomfortable playing.

Pulisic stayed on and was reverted to a wing back at half time and on came the hero, Romelu Lukaku.

Some have been criticising the former Inter Milan striker recently due to his form, while some have been questioning whether he is good enough for Chelsea.

Perhaps unfairly, some have been comparing his time at Manchester United, describing it as a failure and claiming he was now doing the same thing with Chelsea.

Not only did he score and put Chelsea 2-1 in front, meeting a cross from Callum Hudson-Odoi, he also won a late penalty as Villa laid siege on our goal. This, of course, took the pressure off when Jorginho gave us a two-goal cushion

There is no question Chelsea spent well on Lukaku. They needed a main guy up top and Lukaku was and always will be that guy, despite early season inconsistencies.

Tonight, he proved he is that guy once again and can make the difference for the Blues.