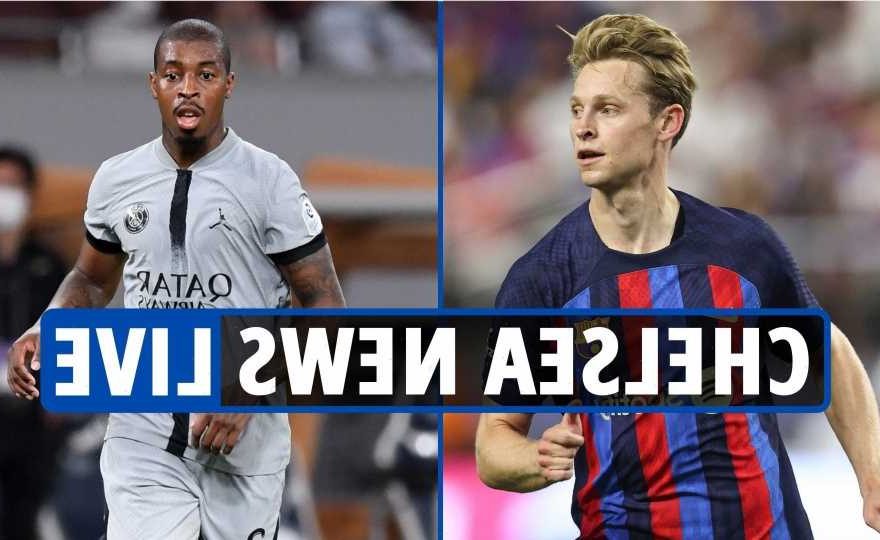 CHELSEA could be set for some good news from Barcelona of all places, after weeks of being tormented by the La Liga side.

The Blues have seen moves for Raphinha and Jules Kounde hijacked by the Catalans as they struggle to replenish their squad in this transfer window.

And Barca are also trying to take captain Cesar Azpilicueta and left-back Marcos Alonso off their hands, having already landed Andreas Christensen on a free transfer.

But Chelsea may be able to strike back at Xavi's team, with Frenkie de Jong reportedly willing to consider a move to Stamford Bridge, but not Old Trafford.

And following their failure to land Kounde, it is reported that Chelsea have turned their attention to PSG's Presnel Kimpembe.