CHELSEA have been asked to cough up £90MILLION should they wish to bring Kai Havertz to Stamford Bridge this summer.

The Evening Standard claim the Blues have been told they need to pay the eye-watering cost for the playmaker. 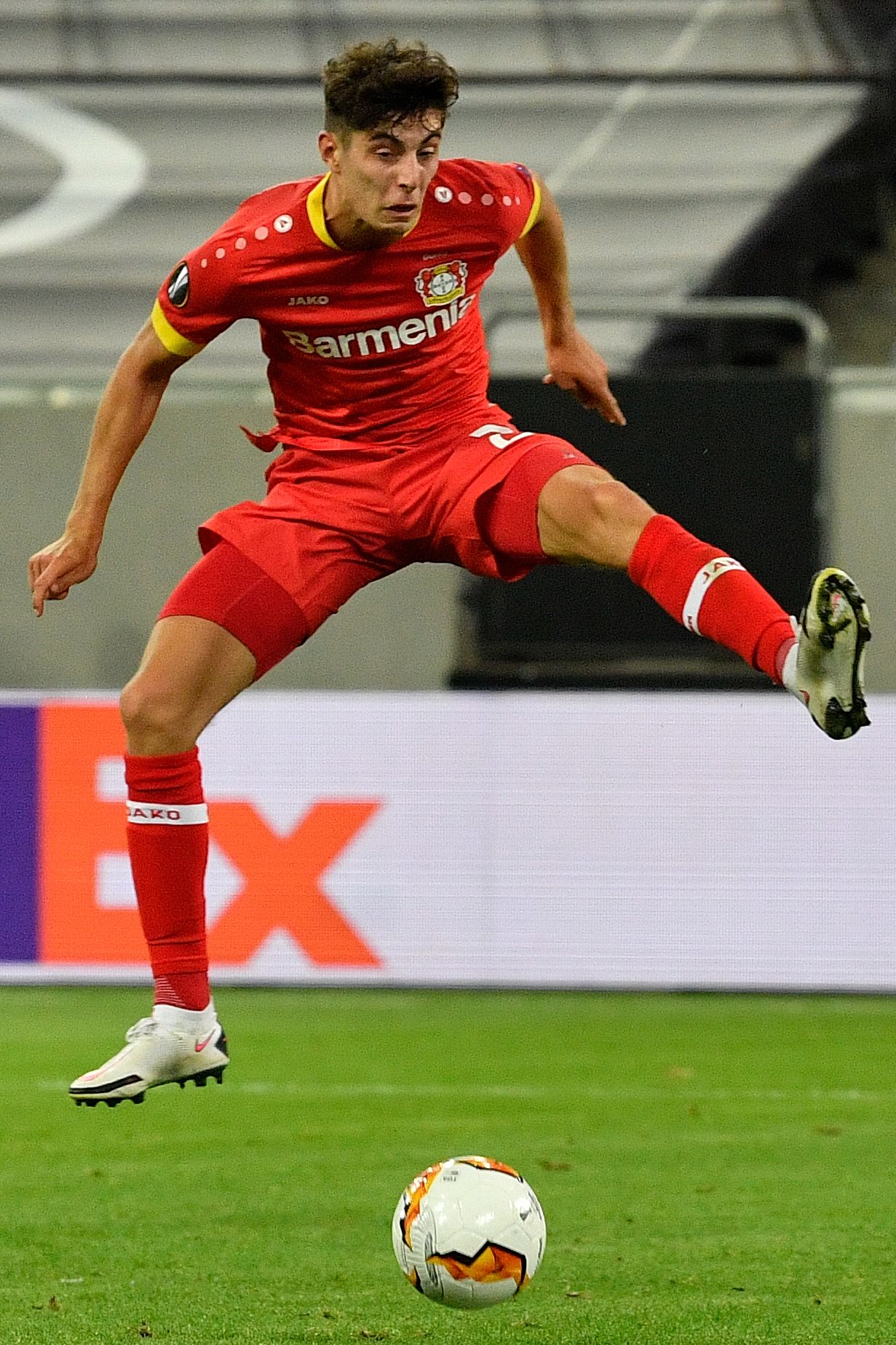 Bayer Leverkusen are reportedly in no hurry to part company with their 21-year-old starlet who piqued the Blues’ interest this season.

But should they decide to sell, it is likely they will want the full amount for their player.

Leverkusen are reportedly among the teams who are having to balance their books with the Covid-19 pandemic putting a dent in the budgets of many European sides.

The Standard claim the club are likely to demand the full £90m asking price from Chelsea, who are looking to boost their attacking options.

Havertz, 21, has been in fine form for the German team scoring 18 goals and adding eight assists in 45 appearances this term.

And the versatile Stamford Bridge target is thought to have conversed with Frank Lampard about the prospect of a move.

However, in June Bayer boss Peter Bosz insisted he was unsure if the player was determined to leave the Bundesliga outfit.

Following the team’s final game of the season, Bosz said: "I don’t feel that he is thinking too much about transferring. 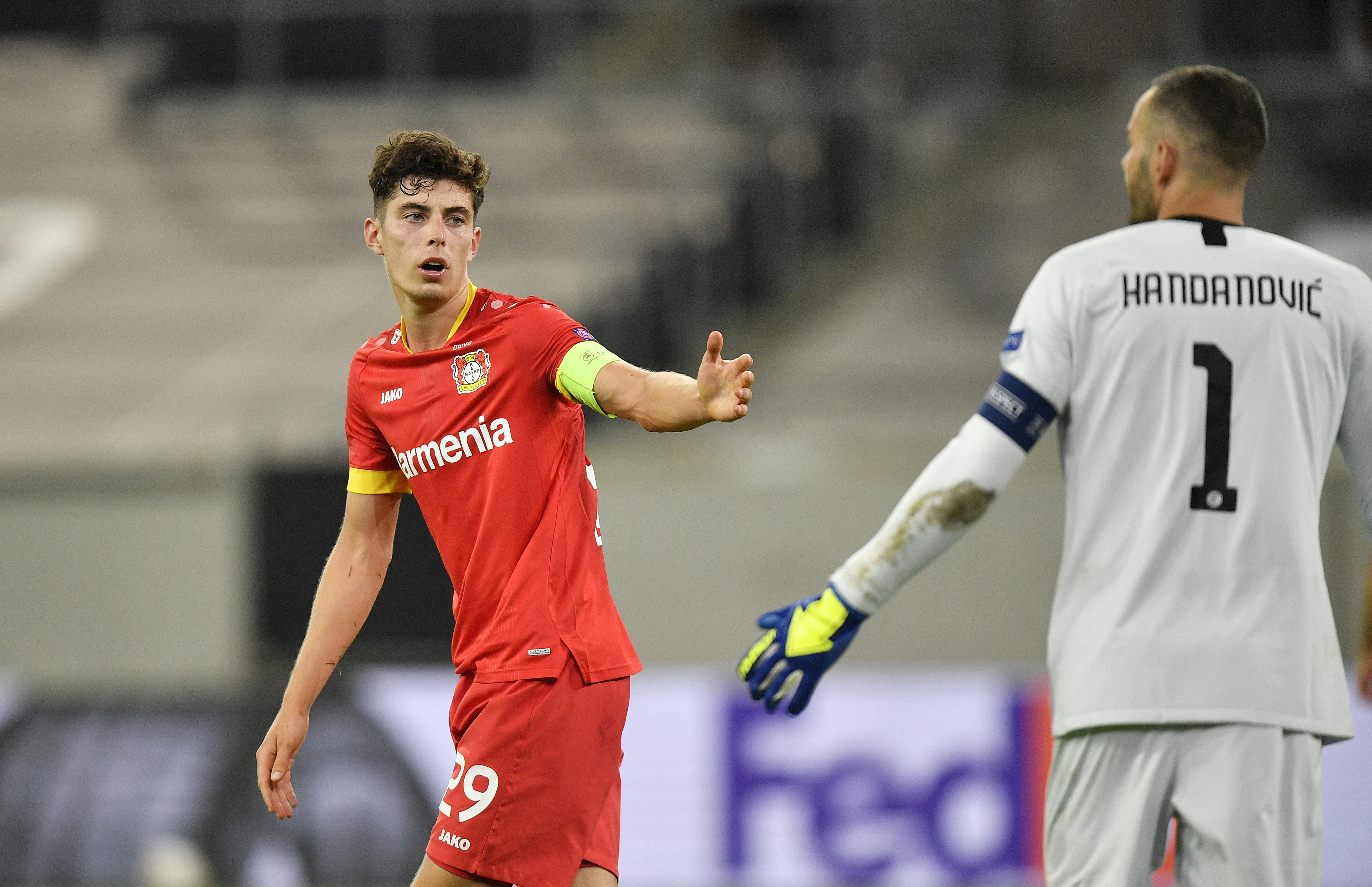 "I certainly don’t have the impression that this will be his last game for the club. He is still under contract with us and I have to assume that he will be with us next season too.

"That will include the German Cup final next month and the next Europa League game against (Glasgow) Rangers in August.”

Despite Bosz’s comments his assistant Marcel Daum appeared to back the player’s chances of becoming a top footballer.

“What a lot of people don’t see, because we watch him every day, is that he’s pretty fast.