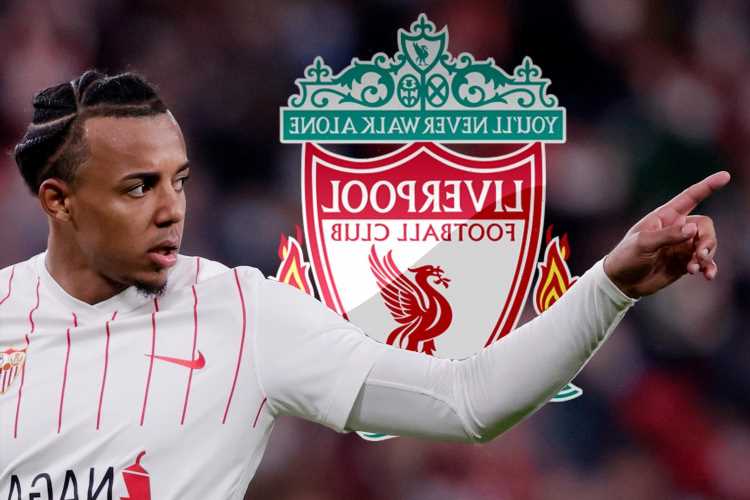 LIVERPOOL are set to beat Chelsea to the transfer of Jules Kounde from Sevilla, according to reports.

The Reds are said to be willing to pay his £75million release clause with Klopp keen on the Frenchman. 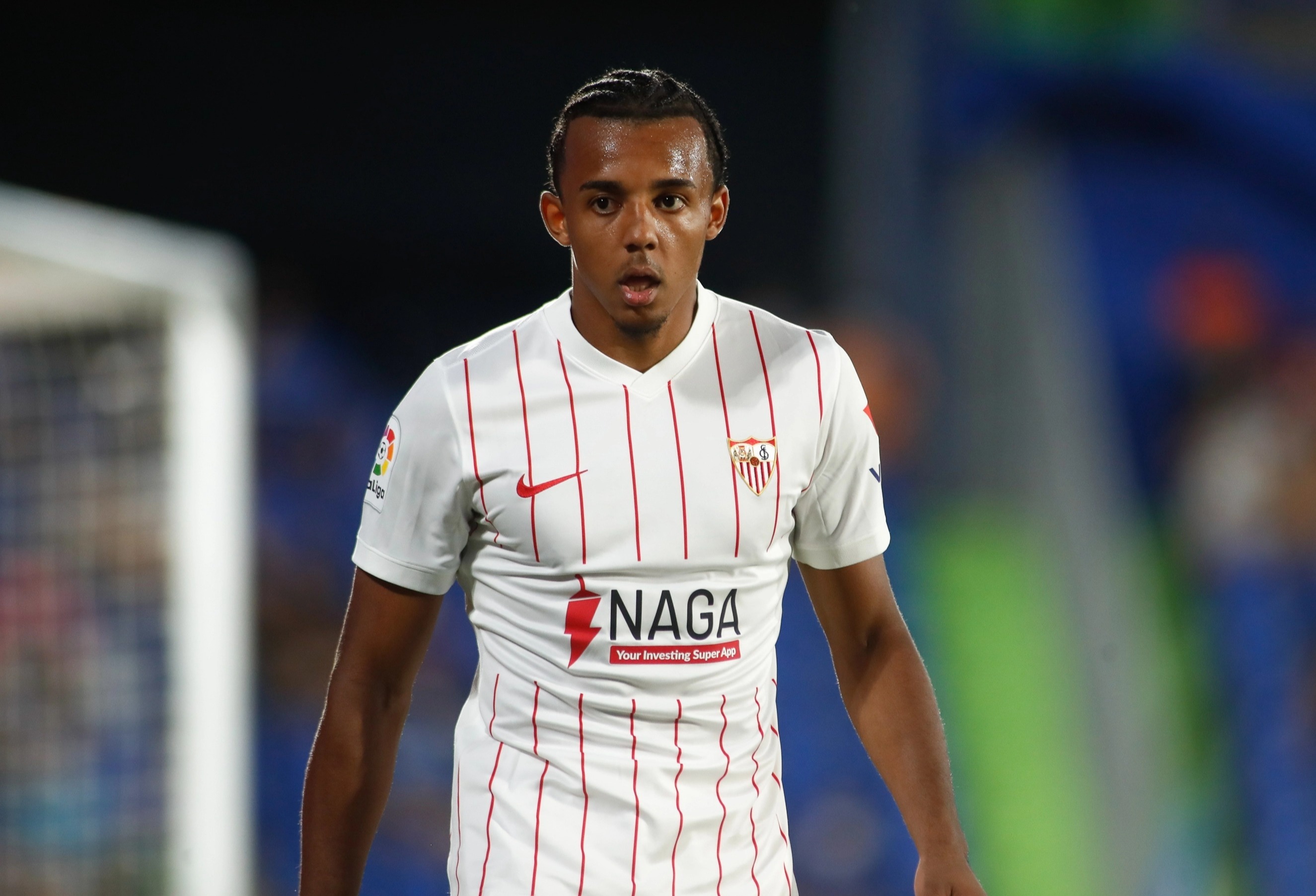 The Blues moved for Kounde in the summer window but were unwilling to pay his release clause.

But the Reds are ready to pip the West Londoners to the signing, according to El Nacional.

The Merseysiders are said to want the centre-back this month.

Kounde has reportedly accepted the Reds' offer and is willing to head to the north west.

Real Madrid were also keen at one stage but their interest appears to have cooled.

The reason Klopp is so keen to move this month is to prevent the 23-year-old being snapped up by someone else.

Kounde was fuming about the Chelsea move falling through this summer.

But he put it behind him and has been outstanding for Sevilla who are second in LaLiga.

He has played 17 times in the league this season and has kept nine clean sheets from those.

Chelsea may rue their inability to sign Kounde if Antonio Rudiger leaves.

The German's contract expires at the end of the season and he is free to talk to overseas clubs this month.

And he is set to snub Paris Saint-Germain's £110,000-a-week in favour of Real Madrid after chatting to ex-Chelsea team-mates Eden Hazard and Thibaut Courtois, according to reports.