PARIS SAINT-GERMAIN want to sign Chelsea midfielder Jorginho on loan, according to reports.

The Italian, 28, has been linked with a departure away from Stamford Bridge this summer. 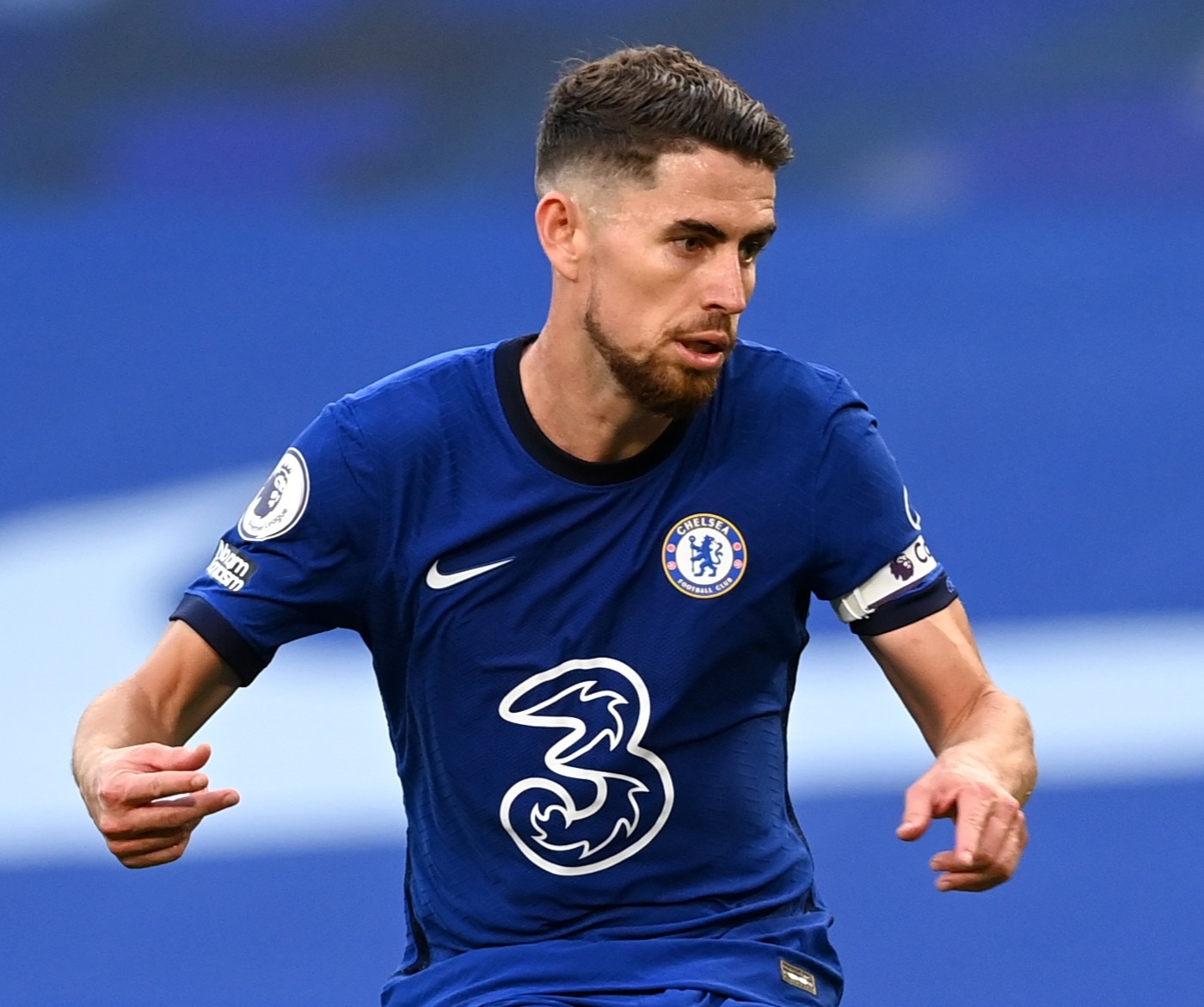 Now Telefoot report the French champions have 'established a connection' with Chelsea over a potential switch.

PSG boss Thomas Tuchel is understood to be keen to bring in another midfielder before the transfer window closes next week.

However, his side may still have competition from Arsenal, who have also been linked with the £57million former Napoli man.

Gunners boss Mikel Arteta is reportedly a big fan of Jorginho, who could be seen as an alternative to fellow target Thomas Partey.

Vice-captain Jorginho started the Blues' opening two Premier League games against Brighton – where he scored the opener – and Liverpool but was dropped for the 3-3 draw at West Brom this weekend.

And his long-term future could lie away from West London should he be overlooked in Frank Lampard's plans.

The Blues boss is still keen to land Declan Rice before deadline day – and shipping Jorginho out could make room to accommodate the England international.

Jorginho's Chelsea team-mates N'Golo Kante and Ruben Loftus-Cheek are also at risk of being let go. 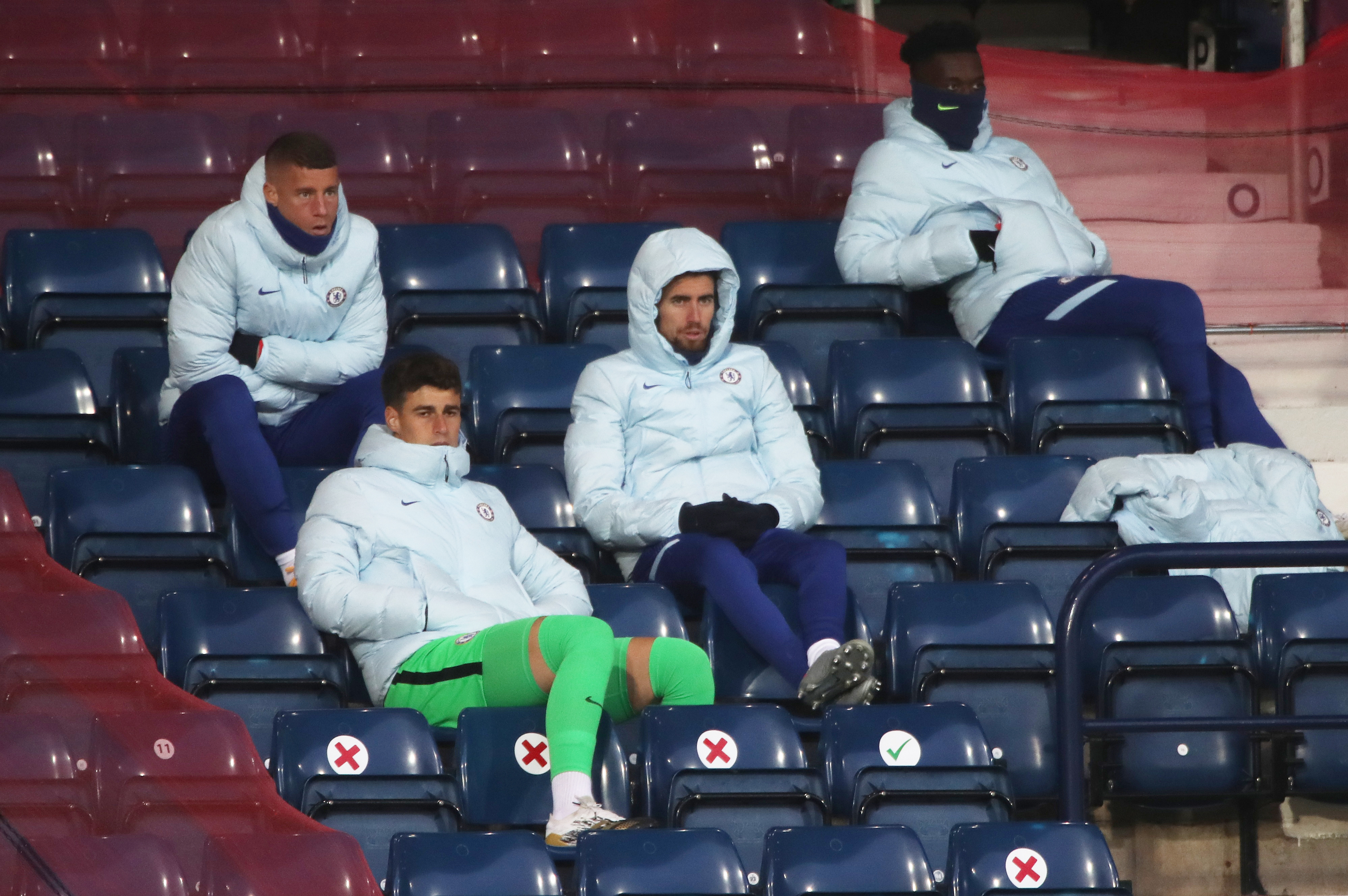 Antonio Conte wants a reunion with Kante at Inter Milan while Manchester United could make a shock bid.

Lofuts-Cheek is a loan target for Aston Villa as they look to bolster their midfield but West Ham and Southampton may also make moves.