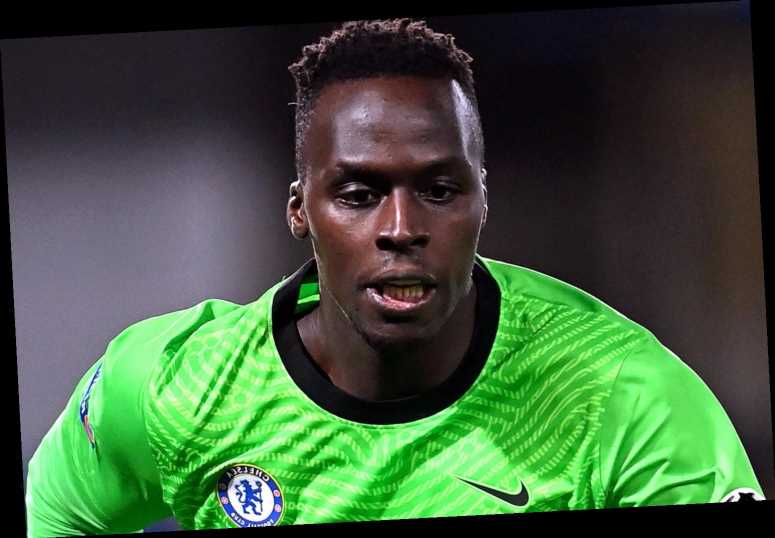 The goalkeeper is unavailable for the international matches because he needs a tooth operation. 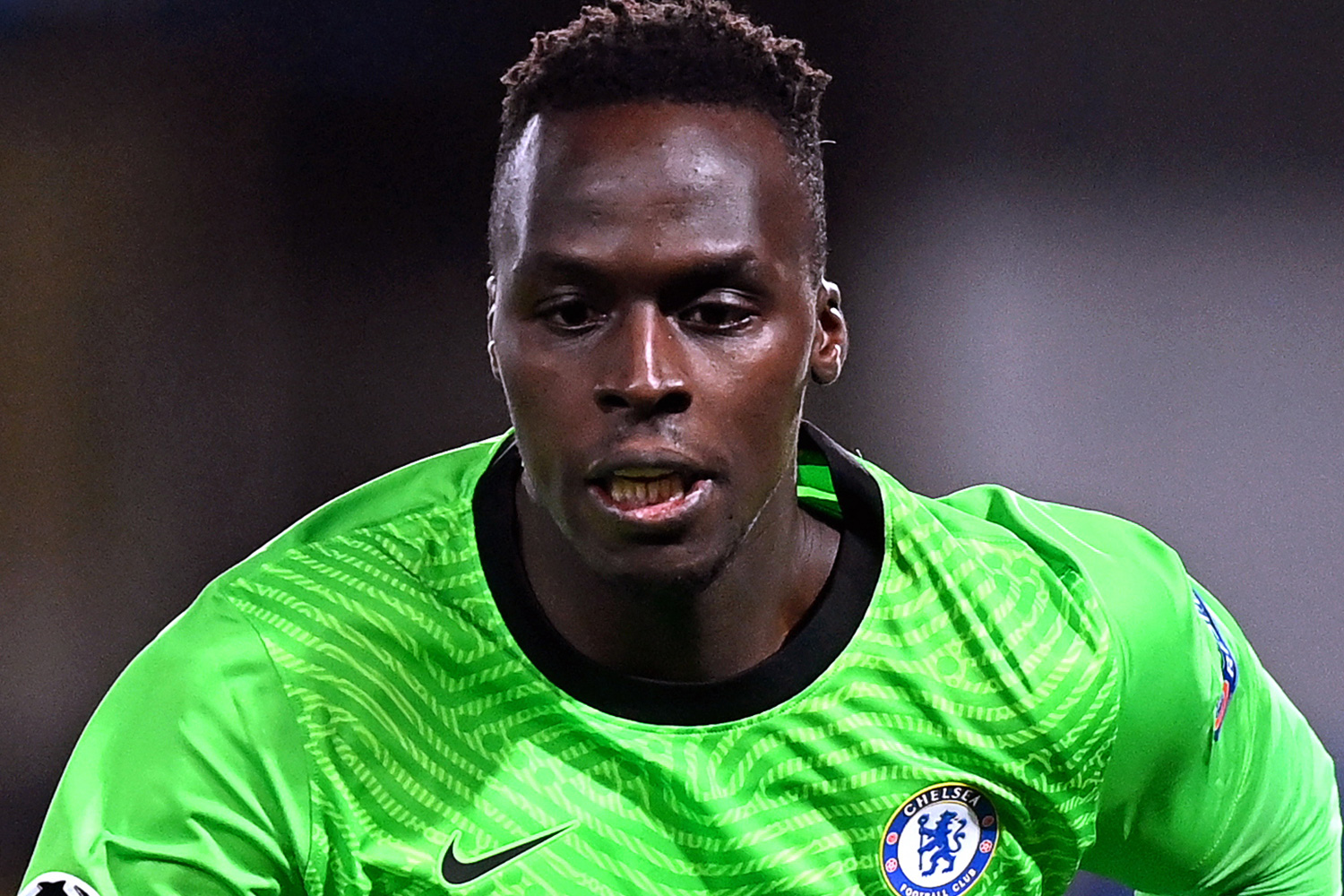 Tuchel said: "Mendy will stay because he has an operation on his tooth.

"He needs to see the dentist because it needs to be done. It's why we do it now."

Mendy was missing during Chelsea's 2-0 FA Cup win at home to Sheffield United on Sunday.

And the shot stopper will now miss Senegal's matches against Congo and Eswatini.

Tuchel will hope Mendy is back available for Chelsea's next match against West Brom at Stamford Bridge at the start of April.

The Chelsea boss continued his superb start in England as he extended his record to 14 games unbeaten.

And the Blues have kept 11 clean sheets during that run with Mendy forming an important role in their defensive solidity.

Kepa Arrizabalaga played in the win over the Blades and the Spaniard will be standing by as backup if Mendy is not ready to return after the international break.

The Blues were drawn against Manchester City in the FA Cup semi-finals and Tuchel will have a choice to make on which keeper starts.

Kepa has played in all the FA Cup ties this season and could be given the nod to start again at Wembley.