CHELSEA are set to be stuck with unsettled pair Kepa and Marcos Alonso as no serious offers have come in.

Alonso, 29, wasactively seeking a move away from Stamford Bridge following a bust up with boss Frank Lampard ten days ago. 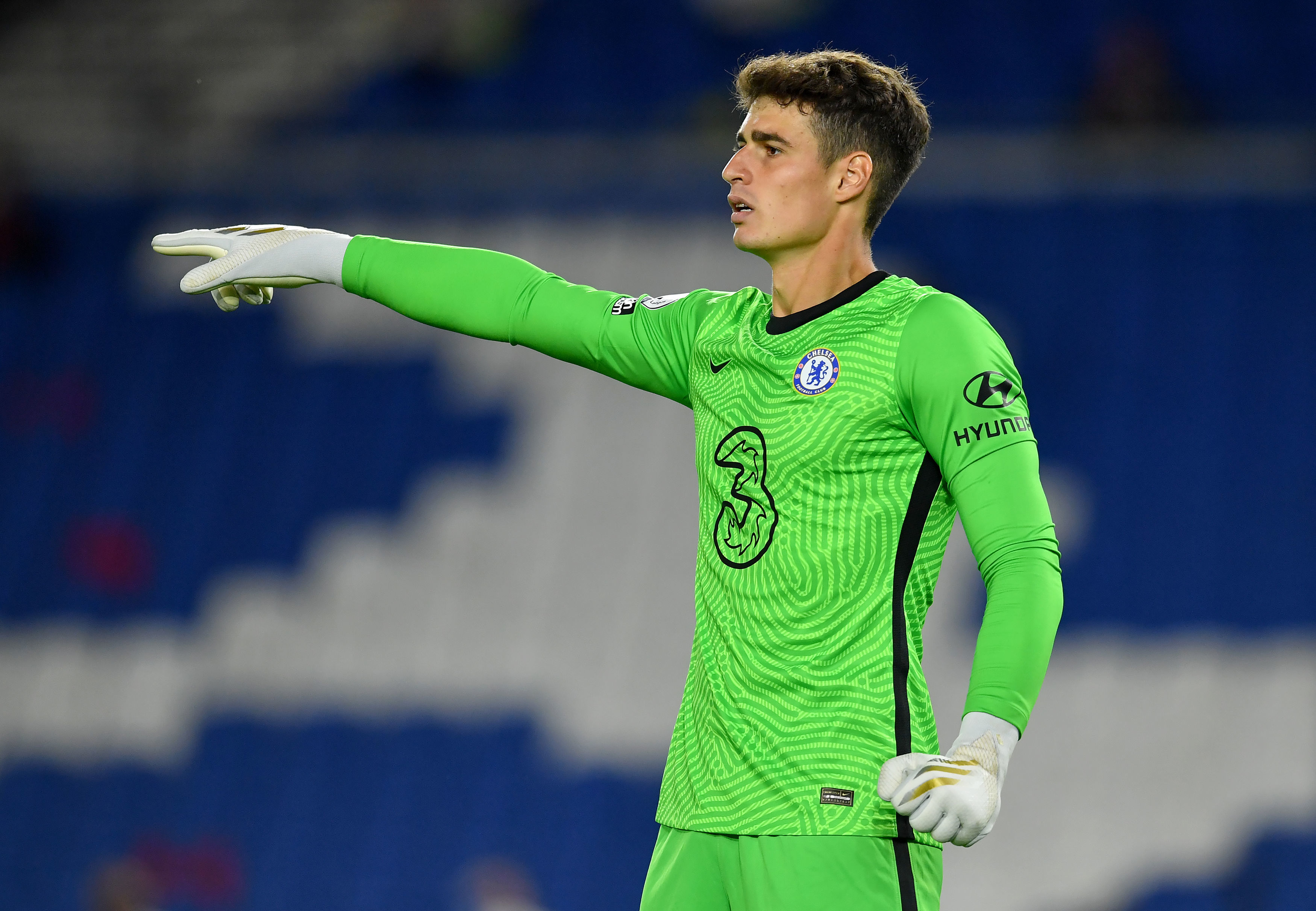 The left-back was carpeted for sloping off to the team bus after being subbed at half time with Chelsea 3-0 down at West Brom.

The bust-up, along with the arrival of Ben Chilwell, has left the Spaniard looking for a fresh start.

But sealing a deal is proving tough as no club has made a serious move for the defender.

Inter Milan, managed by ex-Chelsea boss Antoio Conte, are keen but talks have not progressed.

Kepa is another who looks destined for the sidelines with the signing of Edouard Mendy, who kept Chelsea's first clean sheet of the season on his Premier League debut on Saturday.

The stopper has vowed to stay and fight for his place and will only leave for another top side.

His preferences have made it difficult for the Blues to find a suitable alternative for the Spanish keeper.

Despite wanting to leave, Boss Lampard and technical performance adviser Petr Cech – a former keeper himself – have vowed to work with Kepa to improve his confidence.