CHELSEA are ready to offer Jorginho a shock new contract, according to reports.

The midfielder, 28, was heavily linked with a move away from Stamford Bridge this summer. 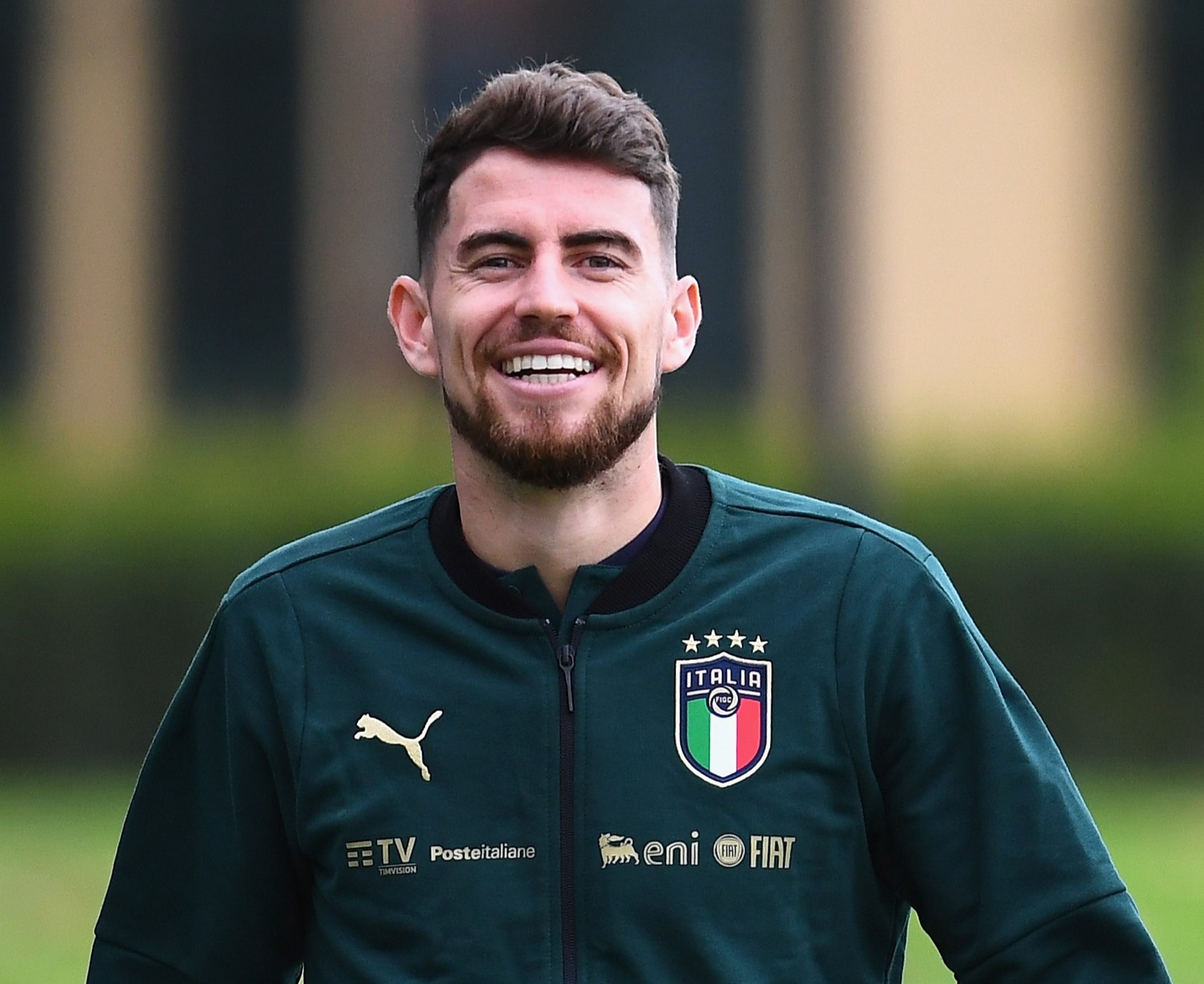 But after snubbing Arsenal's interest to stay put in West London, the Blues could reward him with a new deal.

According to AreaNapoli, the Italian wants to put pen to paper on an updated contract.

Jorginho arrived at Chelsea for £57.4million in 2018 after rejecting Manchester City at the last moment.

Since then he has racked up 102 Blues appearances and scored 12 goals.

He made a fine start to the 2020-21 campaign with Chelsea's first goal of the season with a penalty at Brighton.

The ex-Napoli man did miss from the spot in the defeat to Liverpool but bounced back with two in four minutes against Crystal Palace before the international break – despite Tammy Abraham's protestations.

Speculation surrounded Jorginho's future for much of the summer.

He was seen as a possible departure to help finance and facilitate a transfer for West Ham's Declan Rice.

Juventus was one possible destination until Maurizio Sarri – who worked with the ace at Napoli and Chelsea – was sacked and the club replaced Miralem Pjanic with Arthur.

Arsenal showed late interest with deals for Houssem Aouar and Thomas Partey appearing to be off the cards before making a deadline-day swoop for the Ghanaian man who joined for £45m.

And finally Paris Saint-Germain considered an approach to take Jorginho on loan but no agreement was reached.

Now he looks set to remain at Chelsea for the long term and is a part of Frank Lampard's plans.