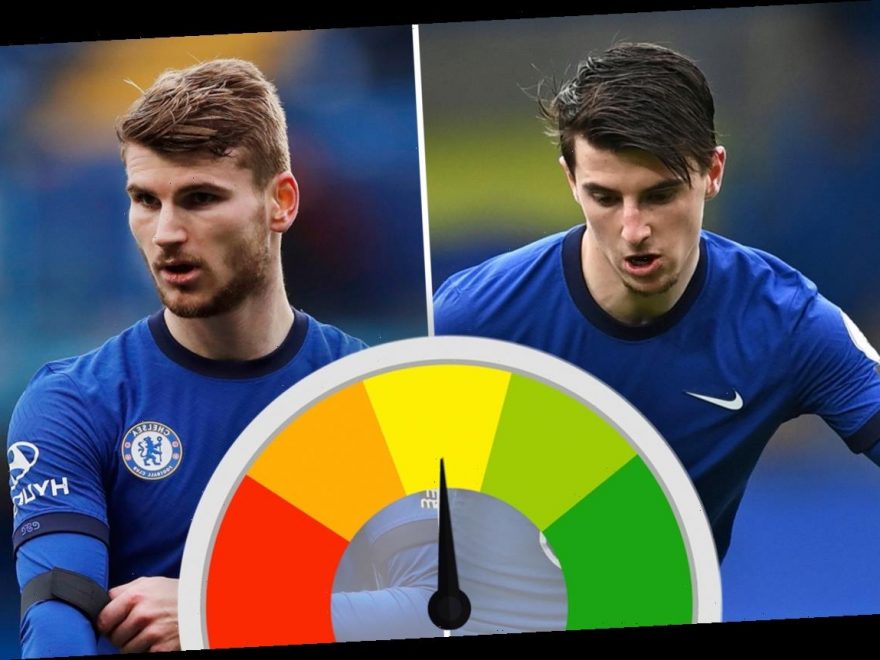 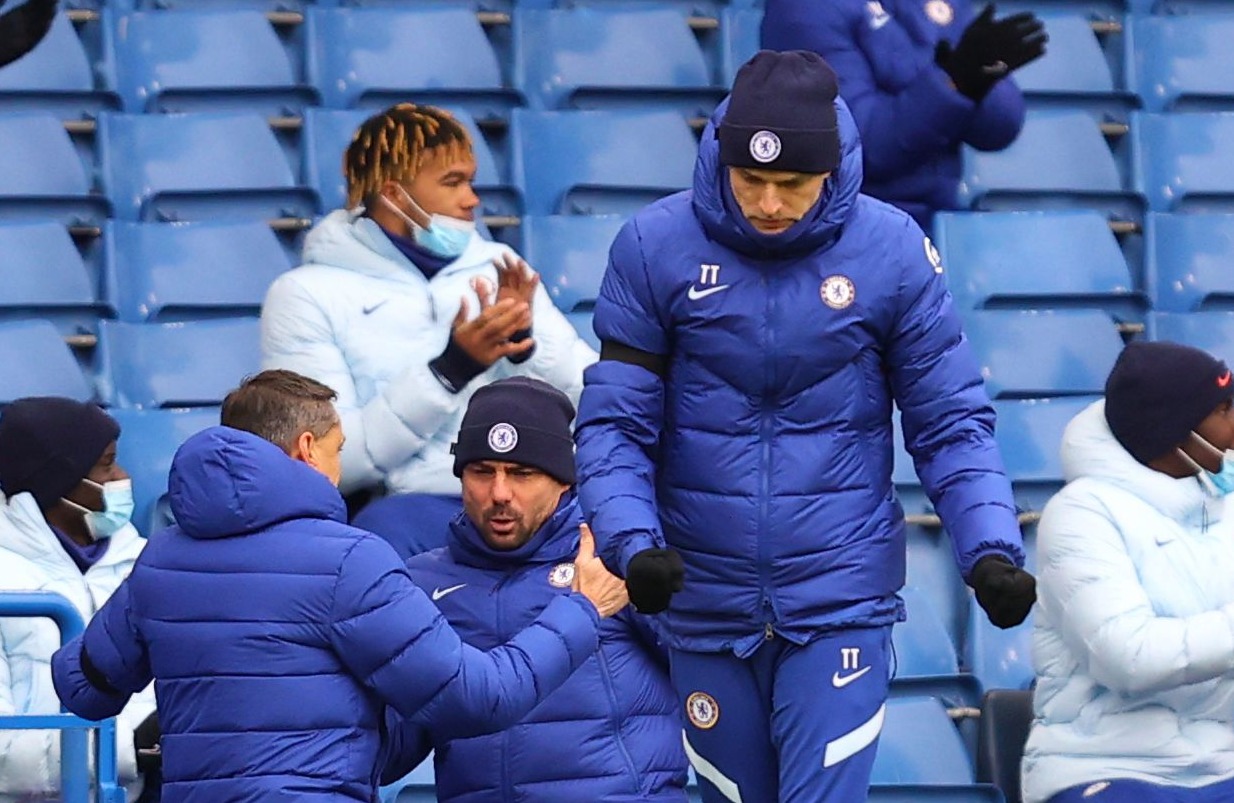 But the doubts were soon forgotten as captain Cesar Azpilicueta's strike put the home side 1-0 up five minutes before half-time.

And after coming close on several occasions in the second-half while limiting Burnley to very few chances, the home side made sure of the pointswith Alonso's close range rocket.

Still a bit dodgy playing out at times but as expected he didn't have a lot to do with Chelsea bossing the game again.

His sprint from the centre-back position to get in to the penalty box and score the first goal was just excellent.

A fine example of giving it 100 per cent and reaping the rewards. His overall game was good as well. 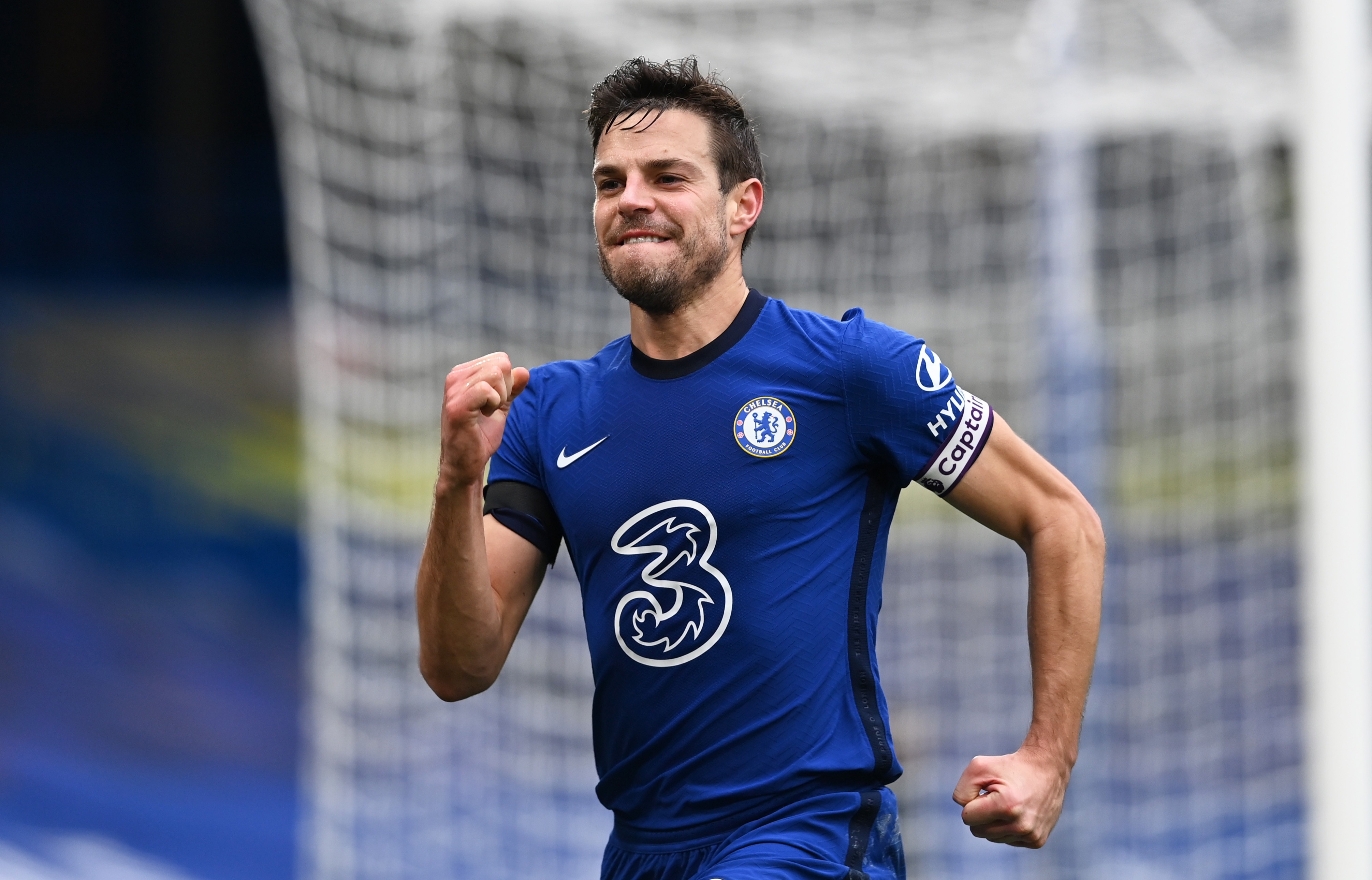 Read the game so well and so good at anticipating a tackle or an interception.

He is thriving in the central sweeper spot of the three at the back. Chelsea need to clone him.

Neat and tidy as a left centre back but he wasn't really hassled too much by the Burnley attackers. 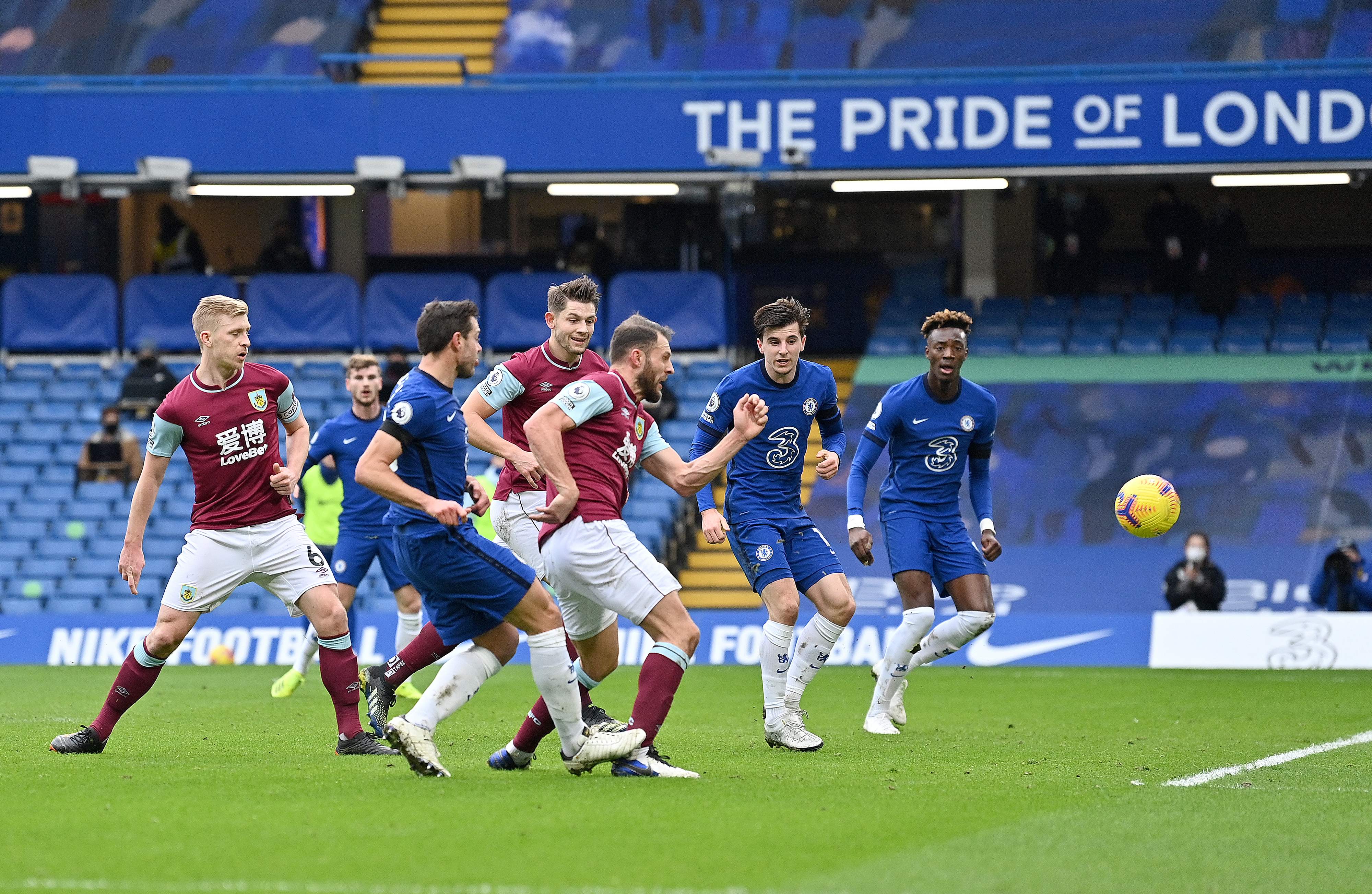 Such a threat out on the right playing as a wing-back, but he also got back and did his defensive duties very well.

Great instinctive touch to put Azpilicueta in to score his first half goal.

Looked rusty with his touch after not really playing for a long time, but he soon grew more comfortable as the game went on and started to shine in the second half.

Proved how deadly he can be in the box by volleying in Chelsea's second goal. 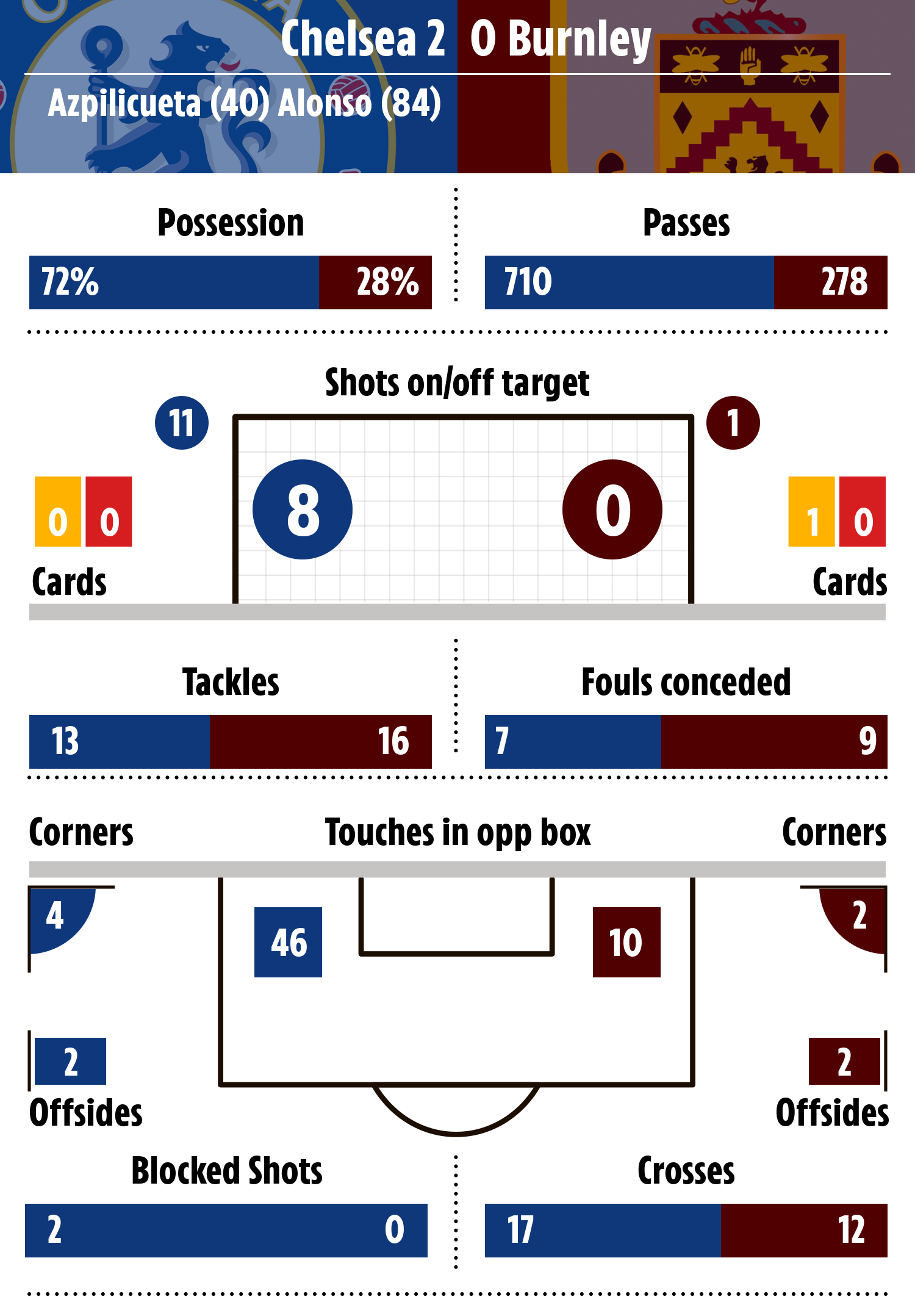 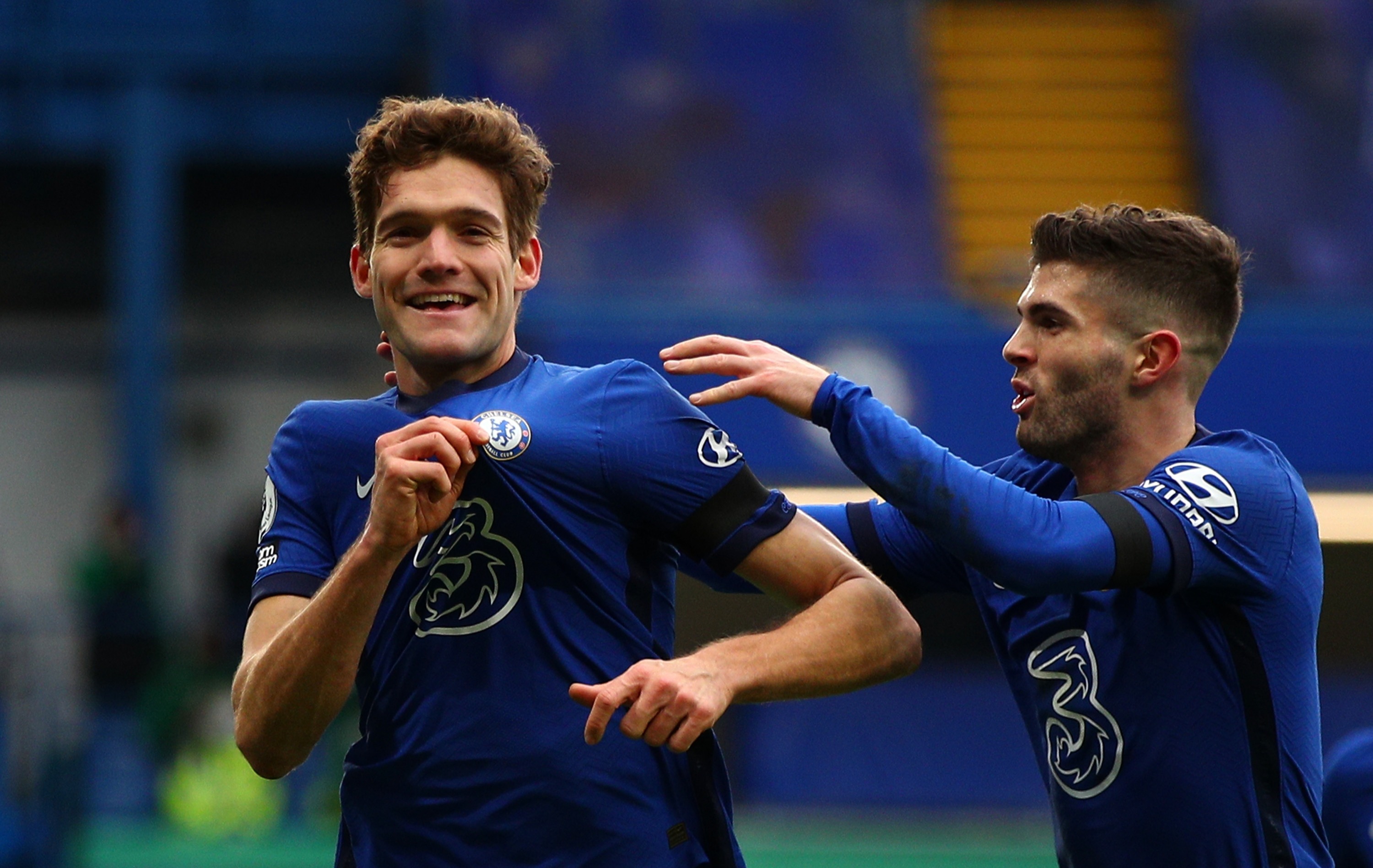 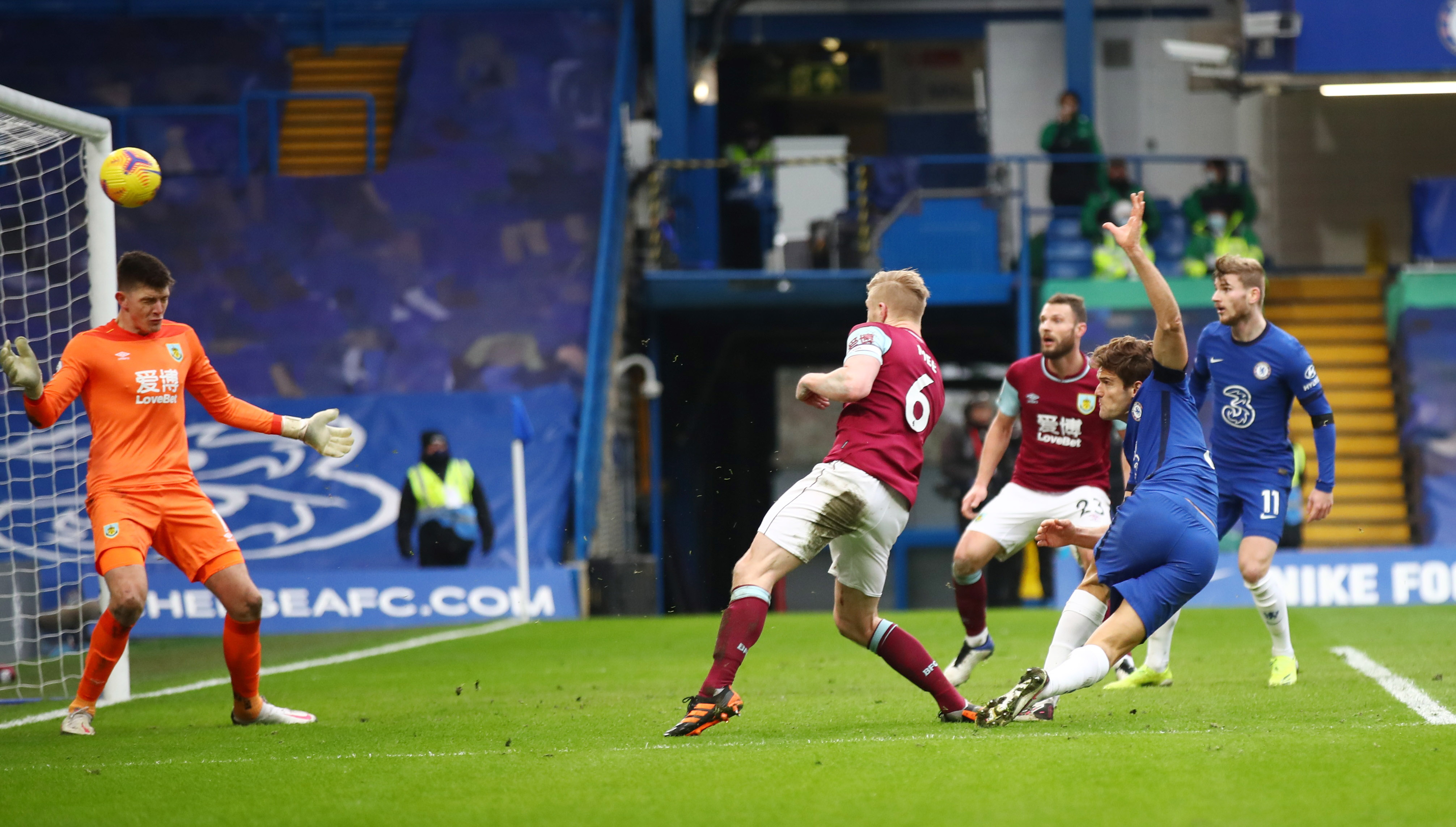 Some good touches, and he did well to start the move off for Azpilicueta's goal feeding it in to Mount after getting out of a tight spot.

Helped Kovacic control the tempo and the game for Chelsea.

Very progressive and calm performance from Kovacic, who was the metronome to Chelsea's great play through the middle.

Mount proving once again why he has been a mainstay throughout Lampard's reign.

Chelsea's most lively attacker and Burnley could not deal with him.

His drive with the ball was always a threat and it lead to Chelsea's first-half goal. 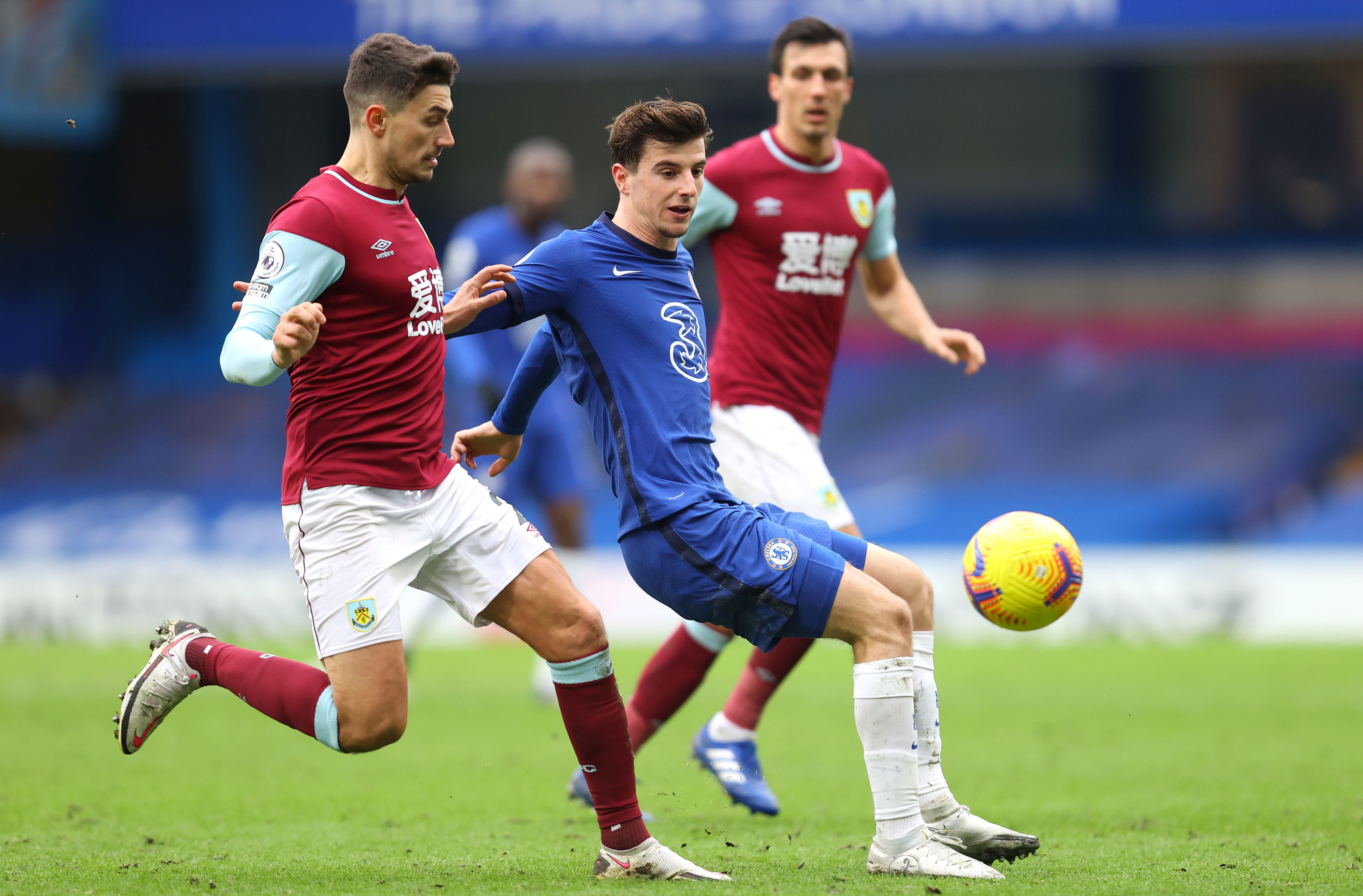 Some promising and positive moments on the ball and also created quite well at times.

But unfortunately his killer instinct is still not there and he should have done better with a few chances. 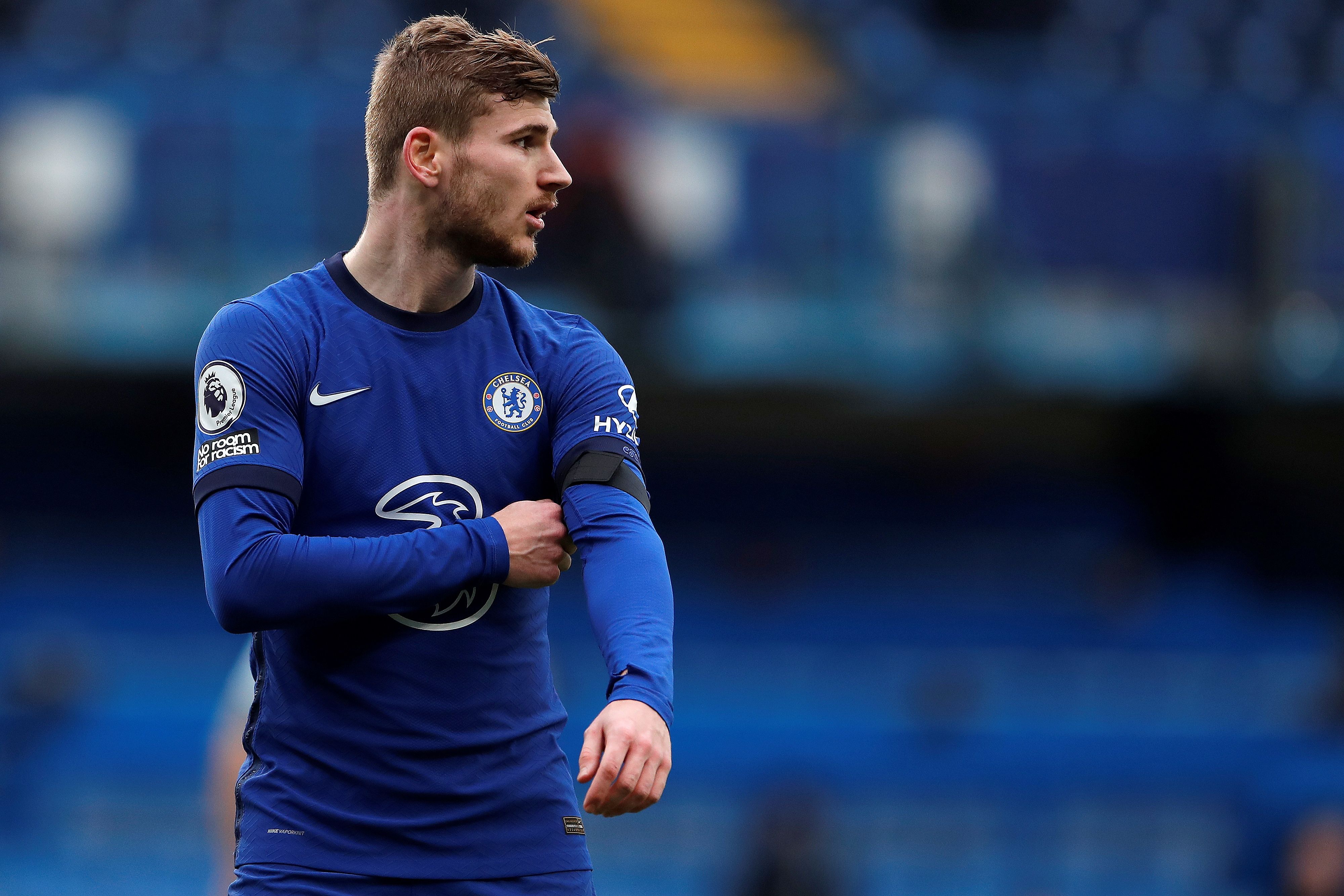 He was a little lost in the first half. Wasn't doing enough to hold the ball up and not really looking on it. Came off at half time.

A real threat when he came on causing problems with his movement in the box, almost scored as well.

Not enough time to make an impact.