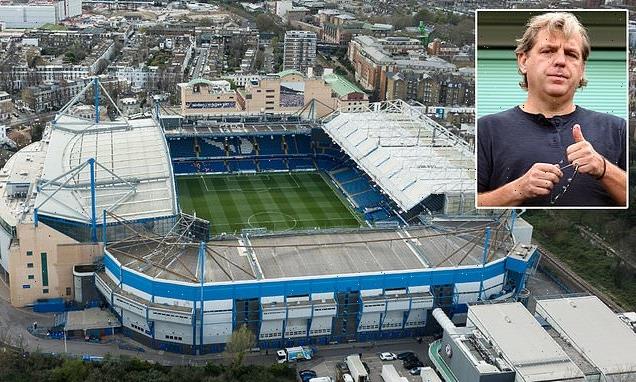 Chelsea owner Todd Boehly ‘commits to massive redevelopment of Stamford Bridge’, as the Blues abandon plans to move away from their historic home to a new 60,000 seater in Earl’s Court

Chelsea owner Todd Boehly has confirmed his commitment to a massive redevelopment of Stamford Bridge, despite fears of potentially moving the club elsewhere.

There were talks of new locations being considered, including a new 60,000 seater stadium in Earl’s Court, which would be a massive upgrade of their current capacity of 42,000.

Stamford Bridge is substantially smaller than the rest of the ‘Big Six’ in the Premier League, and previous owner Roman Abrahimovich even considered a potential move elsewhere. 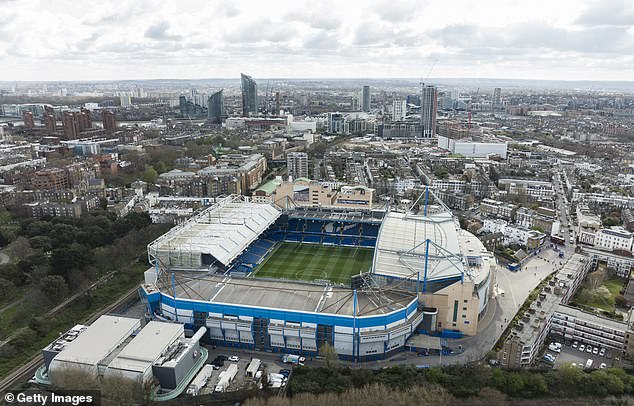 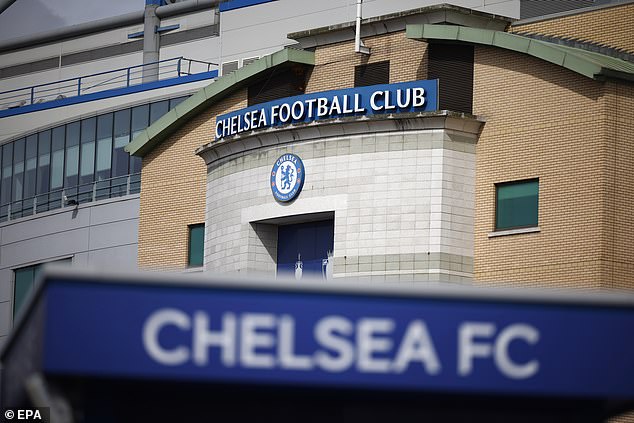 Stamford Bridge currently has a capacity of 42,000 a lot smaller than the other big six clubs

The American businessman, however, has promised the stadium freeholder that he will be expanding Stamford Bridge as opposed to leaving, according to The Sun.

The shareholder group that owns the London club’s stadium freehold, Chelsea Pitch Owners, said: ‘The new owners have committed to redevelopment of the stadium.

‘So it is anticipated the group’s workload will increase as this project begins to take shape.’ 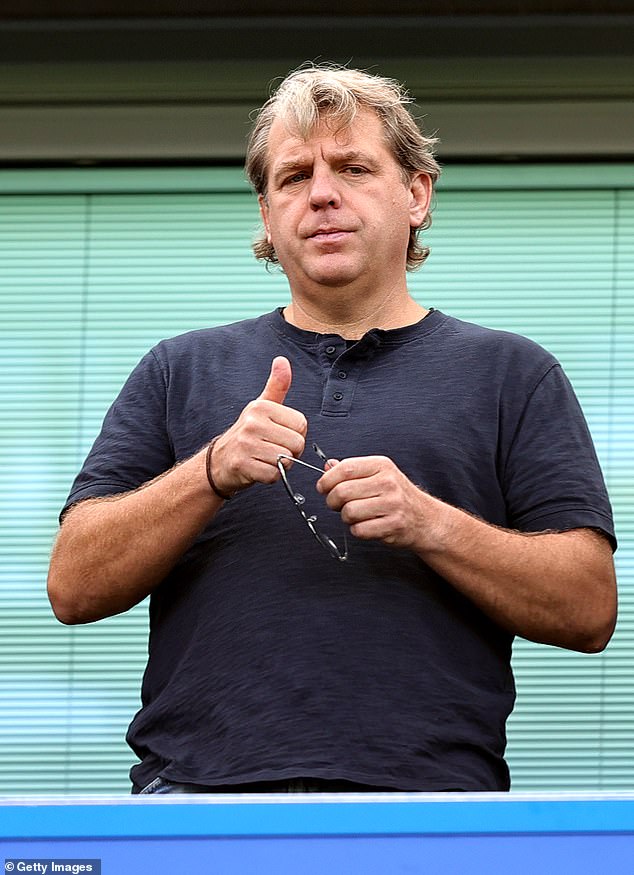 Sportsmail previously reported last month that the Earl’s Court site was being discussed again, having first been brought up under the Abramovich regime back in 2013.

That talk has now been squashed with Boehly committing to keeping the club at their historic home – therefore abandoning plans to move away from the Bridge. 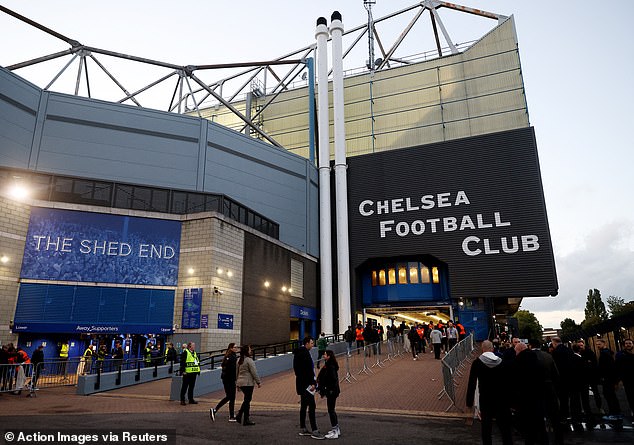 The shareholder group owns the freehold with a 180-year lease. Without their permission the club would be forced to give up the Chelsea FC name.

It was also previously revealed that by co-owner Jonathan Goldstein that they planned to redevelop Stamford Bridge within the next year.

The entrepreneur is one of several investors part of the consortium, led by US tycoon Todd Boehly, which took over from previous owner Abrahimovich after the Russian was sanctioned following his country’s invasion of neighbouring Ukraine.

And Goldstein has admitted the Premier League side are looking to obtain planning permission for the revamp of their stadium in the next 12 months – despite calling the UK ‘uninvestable’ under the leadership of Conservative Prime Minister Liz Truss. 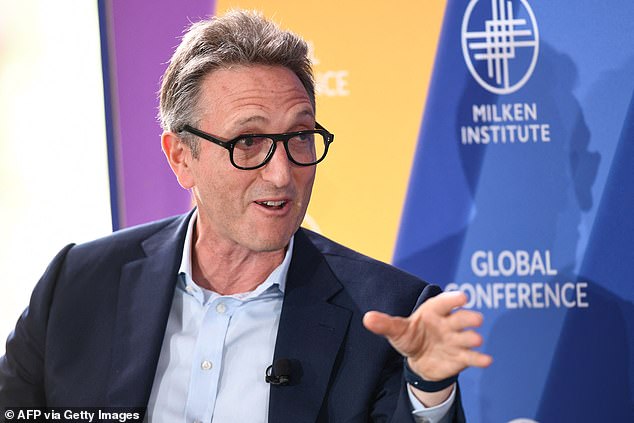 He said: ‘We are looking very heavily at redevelopment… the planning process is something which we will start during the course of the next year and we’ll hope central government will get behind it and see it as an engine for growth.

‘The only problem, of course, is the management of interest rates because it makes it so much more expensive to develop.’ When asked if the club would delay the process, he responded: ‘No, no, we’ll carry on as fast and as hard as we can.

‘It is a big project and there are very many constituents involved and we are at the beginning. But we will carry on because we believe in the business, in Chelsea FC and the area and we know, over time, Stamford Bridge needs redevelopment.’

He added: ‘We’ve had three sovereign wealth funds say to us at the moment, the United Kingdom is on hold. They’d rather watch, and watch and wait. Britain looks uninvestable at this point.’