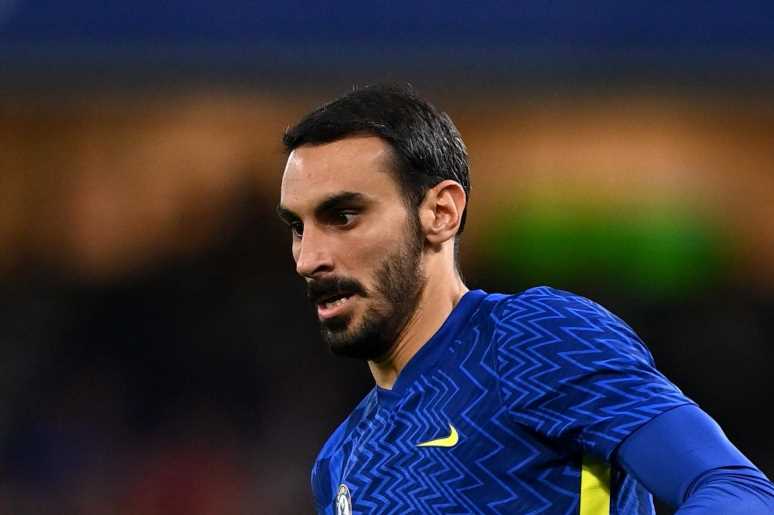 CHELSEA outcast Davide Zappacosta is set to join Atalanta on a permanent deal, according to reports.

The Italian last played a competitive game for the Blues in May 2019, when he featured as a late substitute in that year's Europa League final. 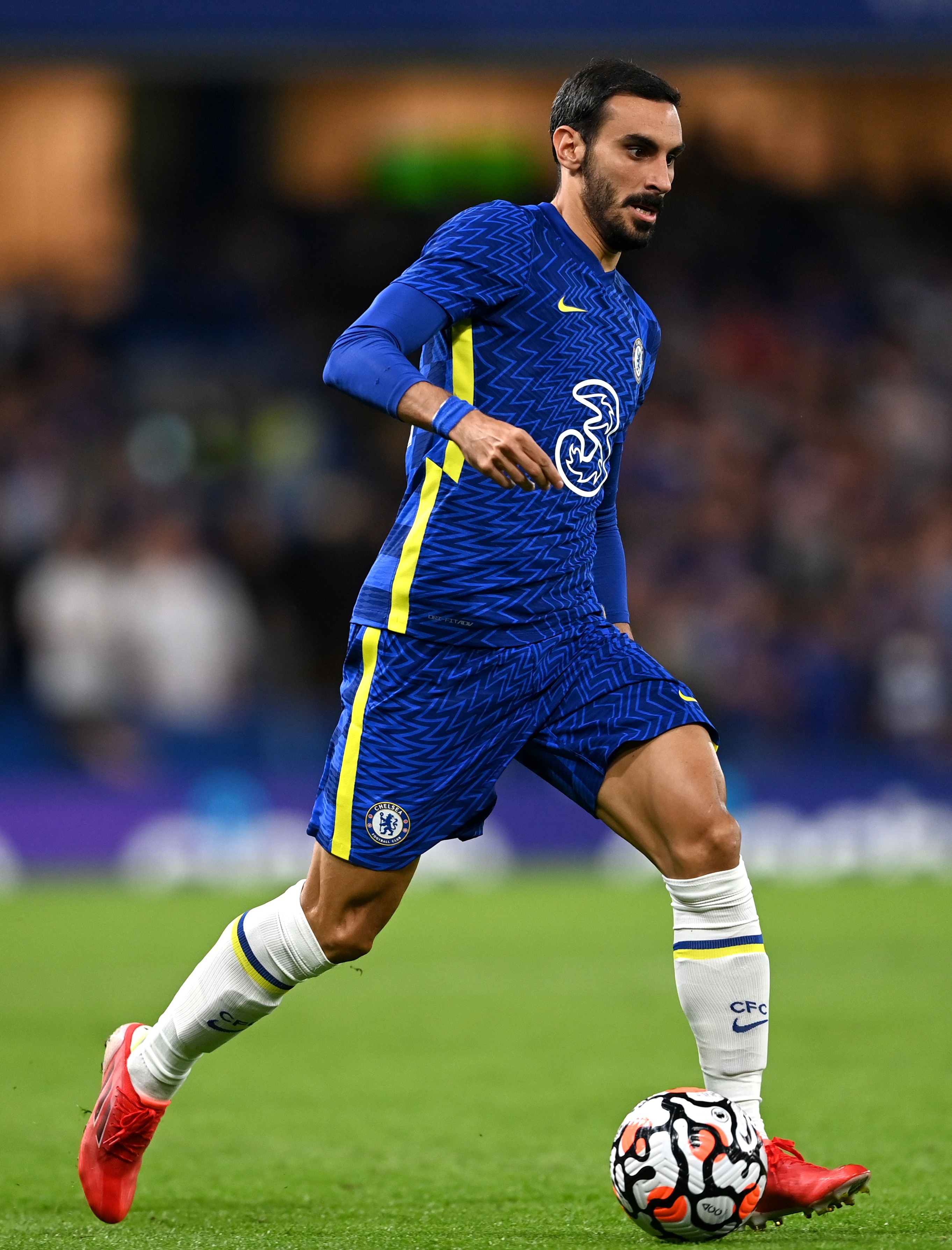 He has spent the last two years out on loan, with Roma and then Genoa.

Zappacosta, 29, re-emerged in Chelsea's pre-season campaign this time around, even coming off the bench against Tottenham at Stamford Bridge in the Mind Series.

But having not been selected for either of Thomas Tuchel's matchday squads in the Premier League this term, he is set to depart on a permanent basis.

According to Sky Sports in Italy, Chelsea have agreed on a permanent deal with Atalanta.

They also claim that the Bergamo side have beaten off competition from Fiorentina, who only wanted to take the 13-cap international on loan.

He has made 30 appearances for them overall.

The right-back was signed by Chelsea under Antonio Conte from Torino for around £24million.

He went on to play 52 times for the West Londoners, although was effectively finished at Stamford Bridge when Frank Lampard decided to give Reece James a chance in 2019. 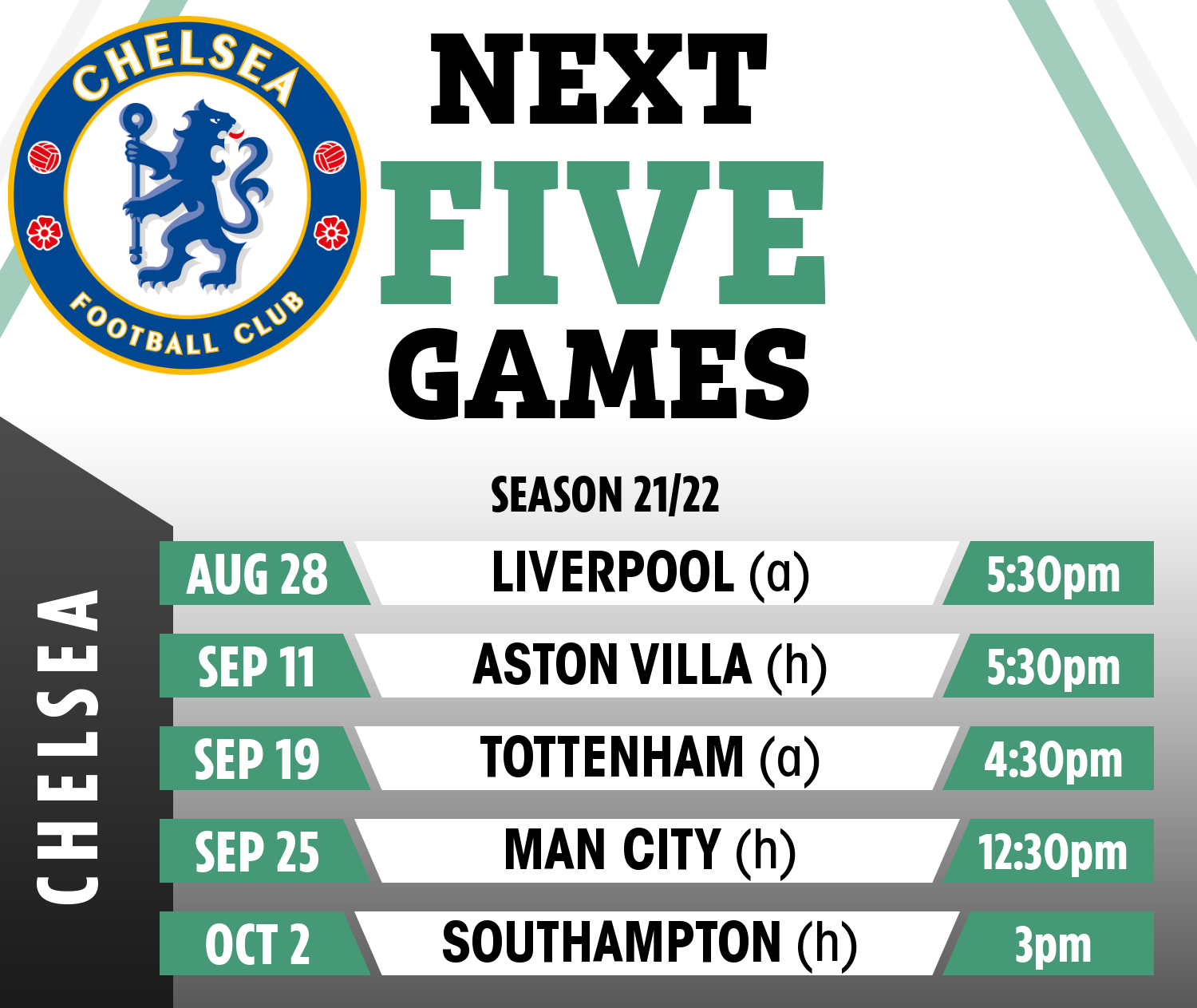