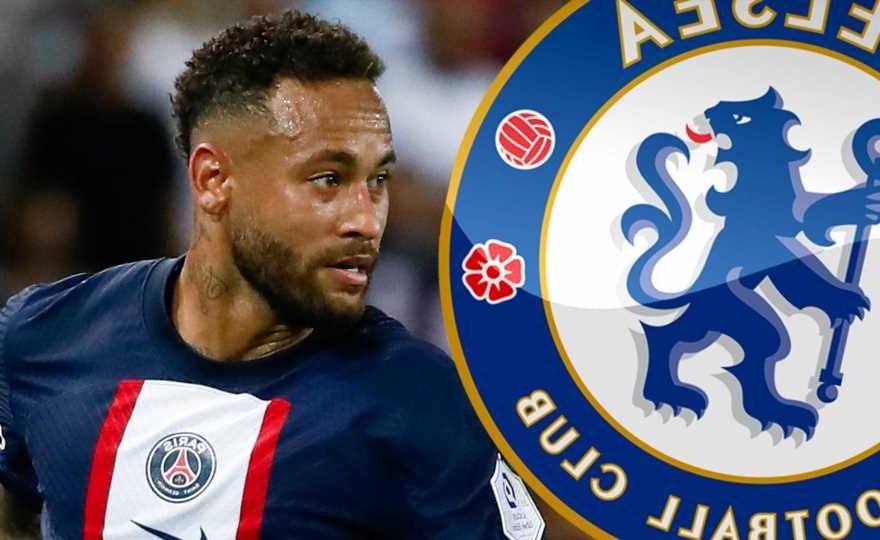 CHELSEA could reportedly solve their attacking woes with the shock signing of Neymar.

The Blues have been offered the chance to sign the Brazilian superstar from Paris Saint-Germain. 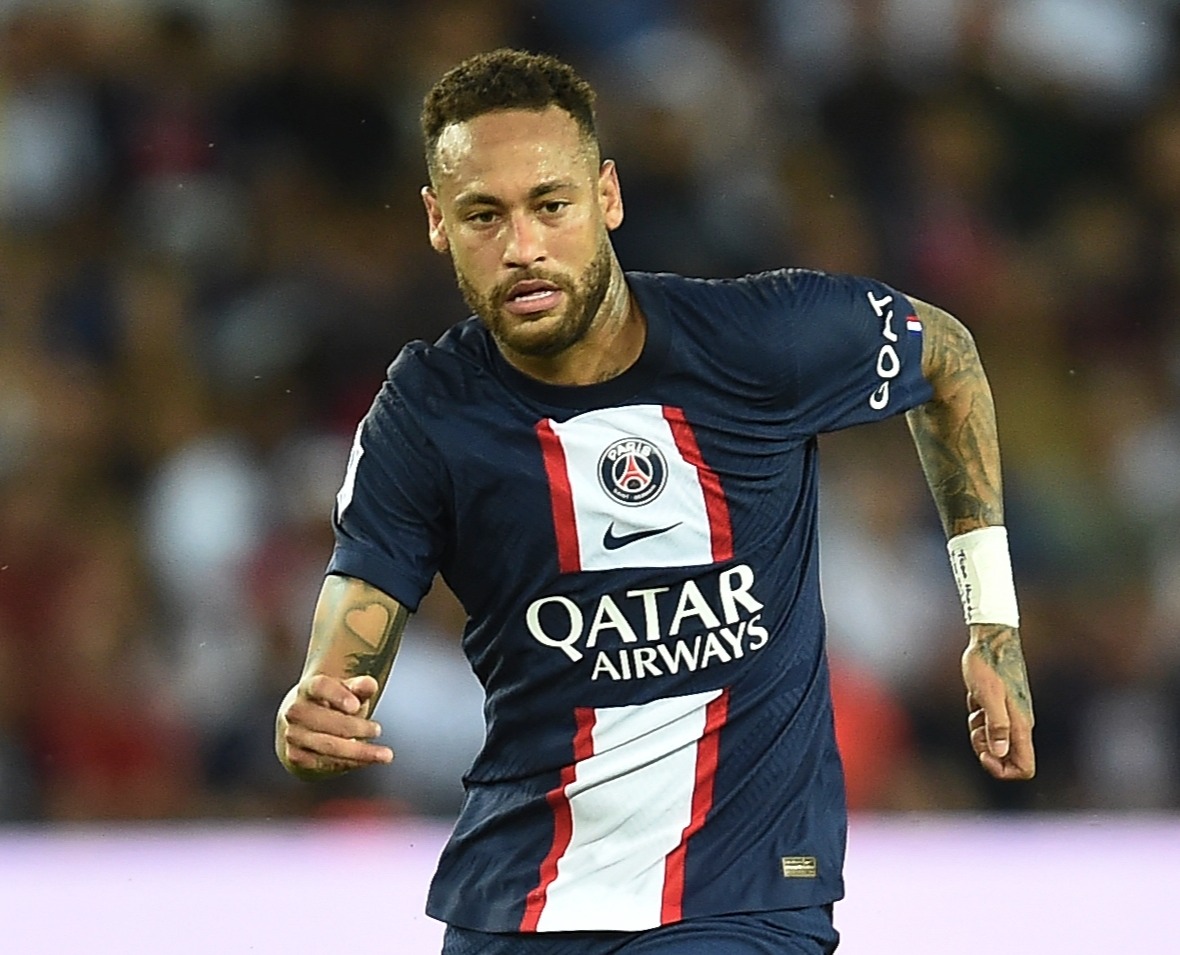 The French club have approached Chelsea regarding a potential deal for the 30-year-old, according to the Daily Mail.

And PSG are open to letting Neymar leave before the transfer window closes tomorrow night.

Stamford Bridge has been identified as a possible landing spot for the forward.

Boss Thomas Tuchel is desperate to add another attacker to his squad before 11pm tomorrow evening. 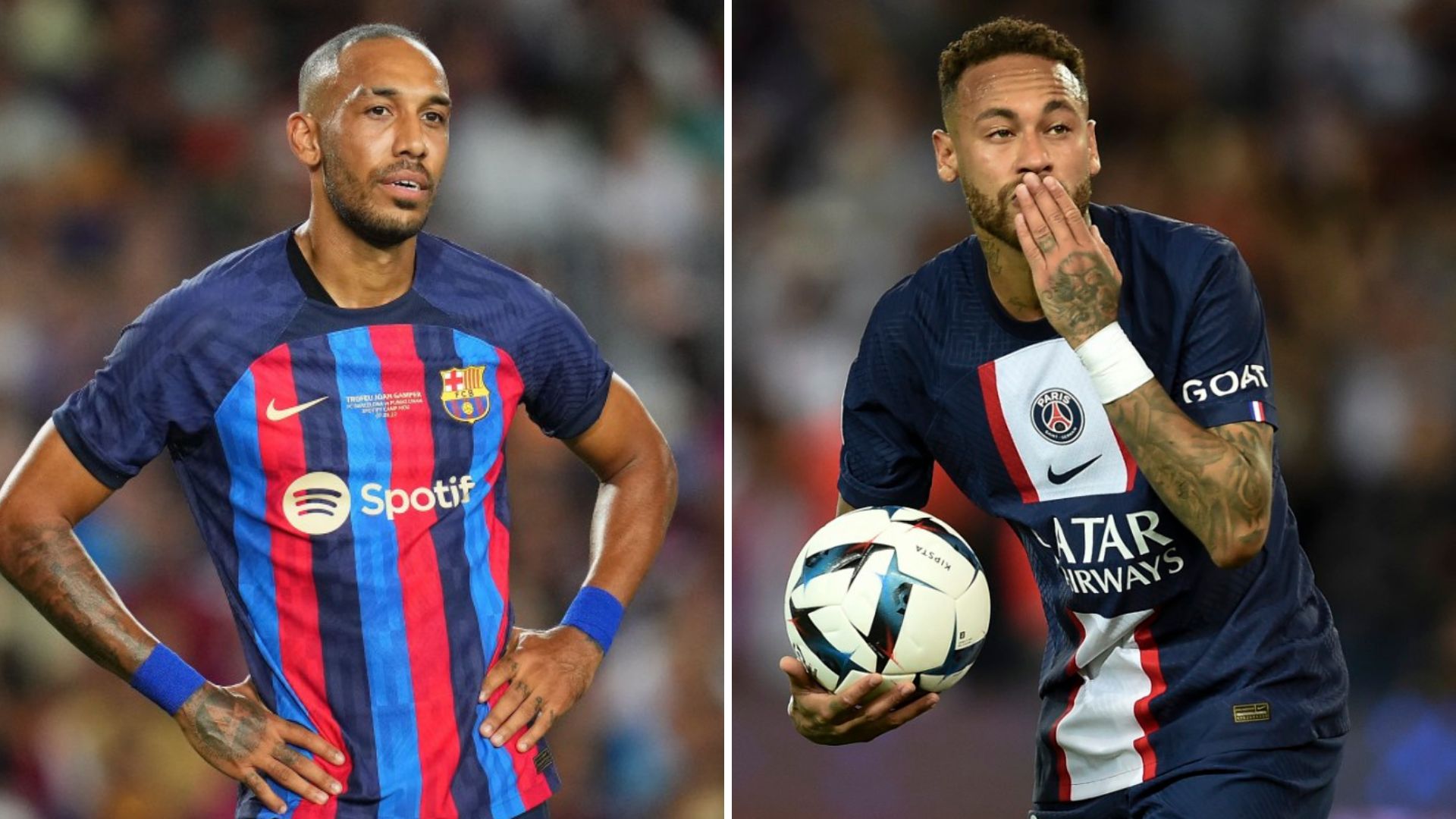 Owner Todd Boehly is ready to sanction more deals after already splashing out over £150million this summer, with Wesley Fofana set to arrive for another £70m.

Neymar has been linked with a move to Chelsea in the past – and he snubbed a move to the Blues way back in 2010.

Now speculation has re-surfaced, despite Tuchel once labelling Neymar as "not easy to manage" during his time as boss of PSG.

The French champions are willing to let Neymar leave despite the forward enjoying a stunning start to the campaign.

But PSG are wary of Financial Fair Play guidelines after splashing the cash on Vitinha, Nuno Mendes, Fabian Ruiz, Renato Sanches and Nordi Mukiele this summer.

Kylian Mbappe also signed a money-spinning new deal in May, so the club are looking to balance the books.

They are claimed to be open to letting either Neymar or Lionel Messi leave.

Although it's believed securing a deal before tomorrow's deadline could be difficult as it would take a sizeable offer for him to be sold.

Neymar himself is also thought to be eager to stay in the French capital.

He has travelled with the rest of the squad as normal ahead of this evening's trip to Toulouse.