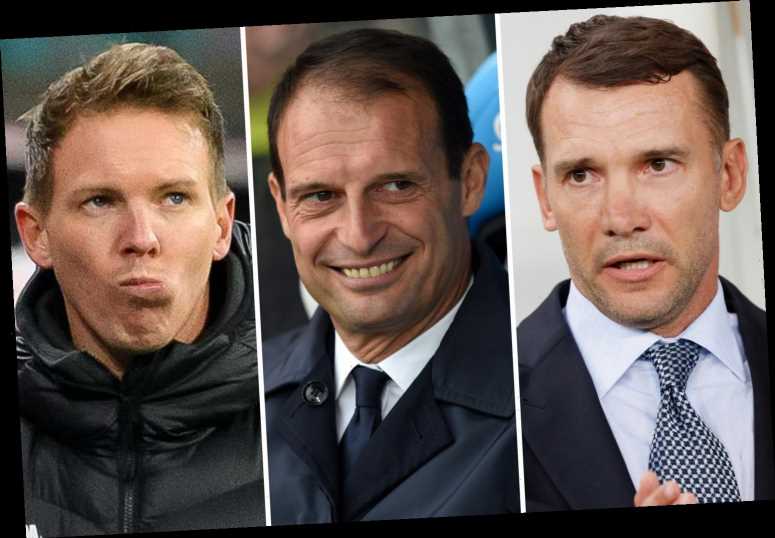 ANDRIY SHEVCHENKO and Julian Nagelsmann have flown into contention to become Chelsea's next permanent manager.

Former Blues striker Shevchenko was previously offered at 66/1 but bookmakers Betfair have slashed his odds to 4/1 after a flurry of bets overnight. 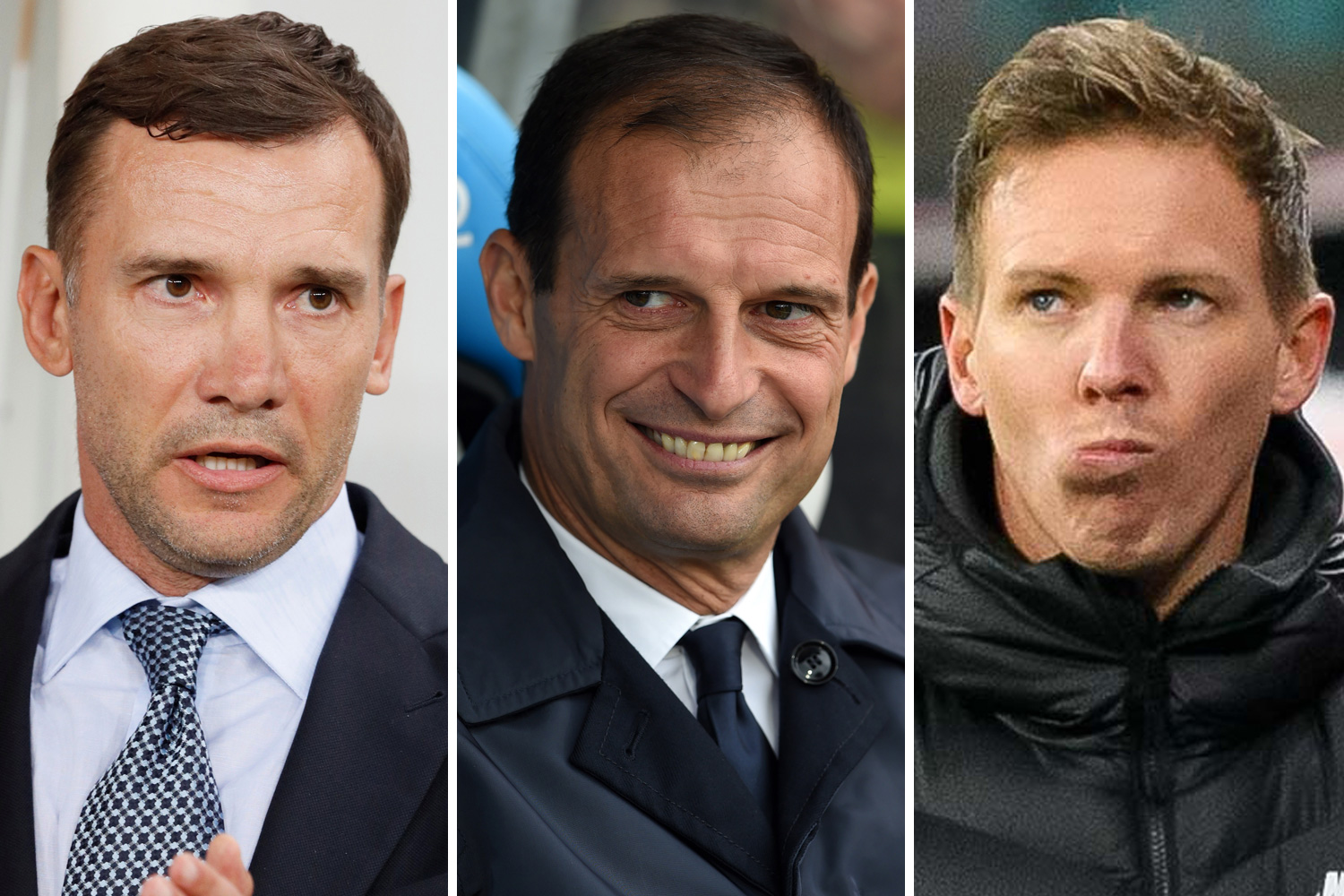 Betfair Spokesperson, Sam Rosbottom said: "Following a flurry of bets in the past 24 hours we have slashed odds on Andriy Shevchenko to be the next Chelsea manager from 66/1 to just 4/1.

"Max Allegri remains the favourite at 2/1 to take over should Frank Lampard leave."

Shevchenko, the 2004 Ballon d'Or winner, who scored 22 goals in 77 appearances at Stamford Bridge, became manager of the Ukrainian national team in 2016.

And his stock is at an all-time high having guided his country to Euro 2020 qualification – beating reigning European champions Portugal to top position in Group B.

It's a similar story for RB Leipzig coach Nagelsmann, who is a 6/1 shot having been a double-figure 20/1 less than 24 hours ago.

However, both the market movers still trail six-time Serie A winner Massimiliano Allegri.

The 53-year-old Italian is favourite at 2/1 and remains a free agent having left Juventus in May after guiding them to their 36th league championship.

Former Borussia Dortmund and Paris Saint-Germain manager Thomas Tuchel is at 4s while Leicester's Brendan Rodgers is also in the frame at 6/1.

The 'flurry of bets' for Allegri and Nagelsmann are likely the result of reports from German publication Bild. 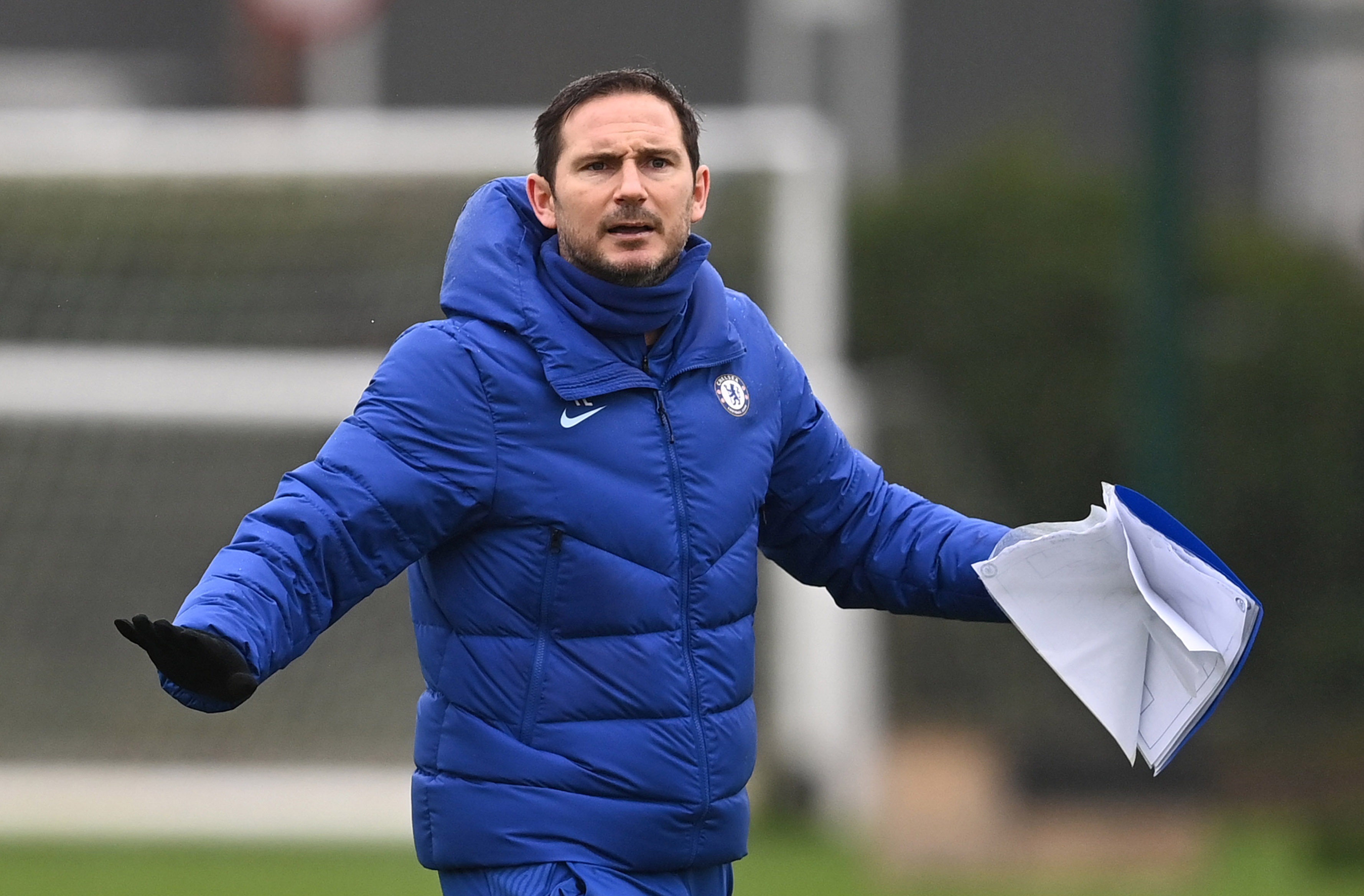 The newspaper claim Chelsea chiefs have already held preliminary discussions with representatives of the title-winning pair.

After a promising start to the 2020-21 campaign, Chelsea have slumped to ninth – ten points behind leaders Manchester United.