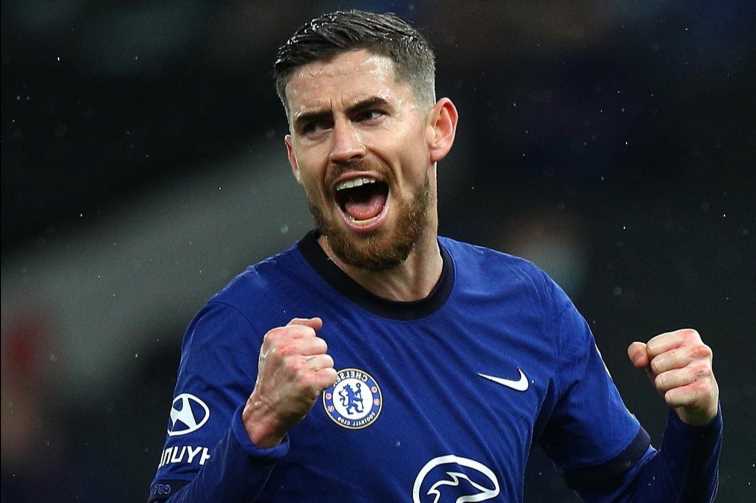 JORGINHO has quashed any rumours regarding his future by insisting he's happy at Stamford Bridge.

The Chelsea midfielder has been linked with a move away from the club butclaims he's going nowhere. 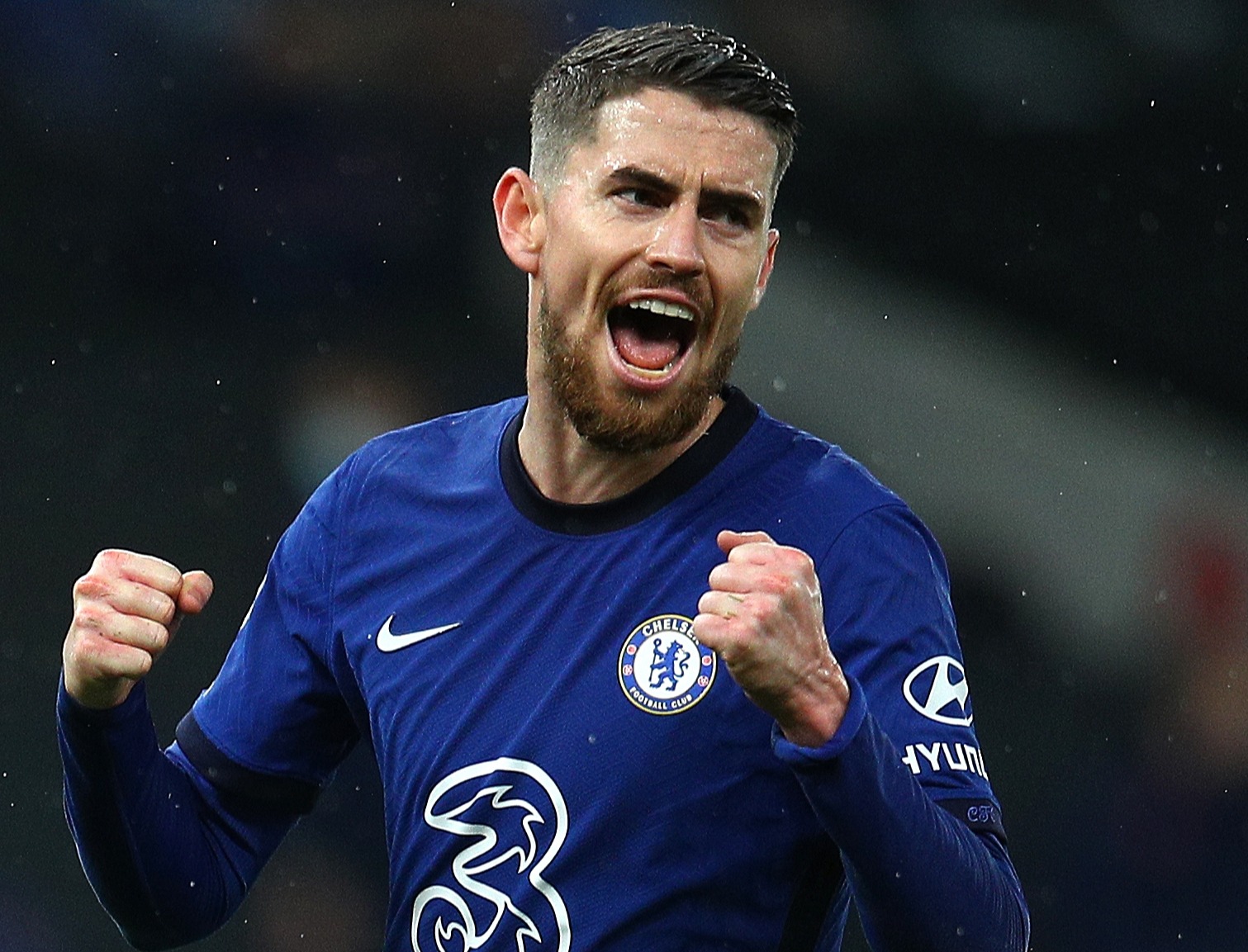 Speaking to the PA news agency before the FA Cup final, the 29-year-old said: "It feels great after three years and I know everyone here appreciates what I try to do for the club and for the people.

"So it feels like home now in England… How could I want to leave the club?

"I've got two more years and like I said, I really feel at home here. So there's no point actually even talking about it [the possibility of a transfer].

"And we have only just started under Thomas [Tuchel] – we've got a lot more to do here."

Jorginho's comments come six weeks after his agent Joao Santos confirmed he would remain at Chelsea beyond the summer.

Saints said in April: "He's thinking about playing in the Euros and then the World Cup in Qatar. He will remain at Chelsea, 100 per cent."

The Italy international has been an integral part of Chelsea's team since Thomas Tuchel was appointed manager in January, starting in yesterday's 1-0 defeat to Leicester at Wembley.

The Blues are believed to be keen on extending his contract at Stamford Bridge, which has two years left to run.

But speculation regarding Jorginho's future continues to dominate the back pages, with Barcelona reported to be interested in the midfielder.

And he's confessed his desire to return to former side Napoli in the future.

Speaking to Sky Italy in April, Jorginho said: "When you live in Naples you can never forget. I had a wonderful experience and I am very fond of the city and the fans.

"Now, honestly I'm not thinking about it because my concentration is all on Chelsea, but if there is the possibility, one day, to return, of course I'd like it."