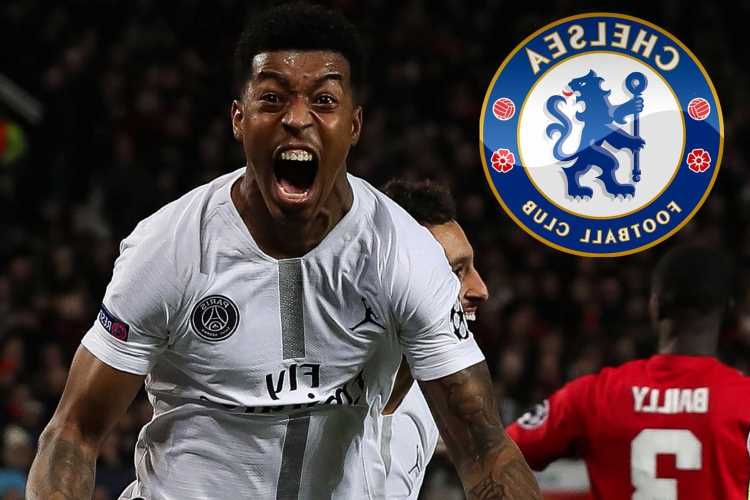 Sergio Ramos has joined PSG on a free transfer and Chelsea are hoping Kimpembe is made available. 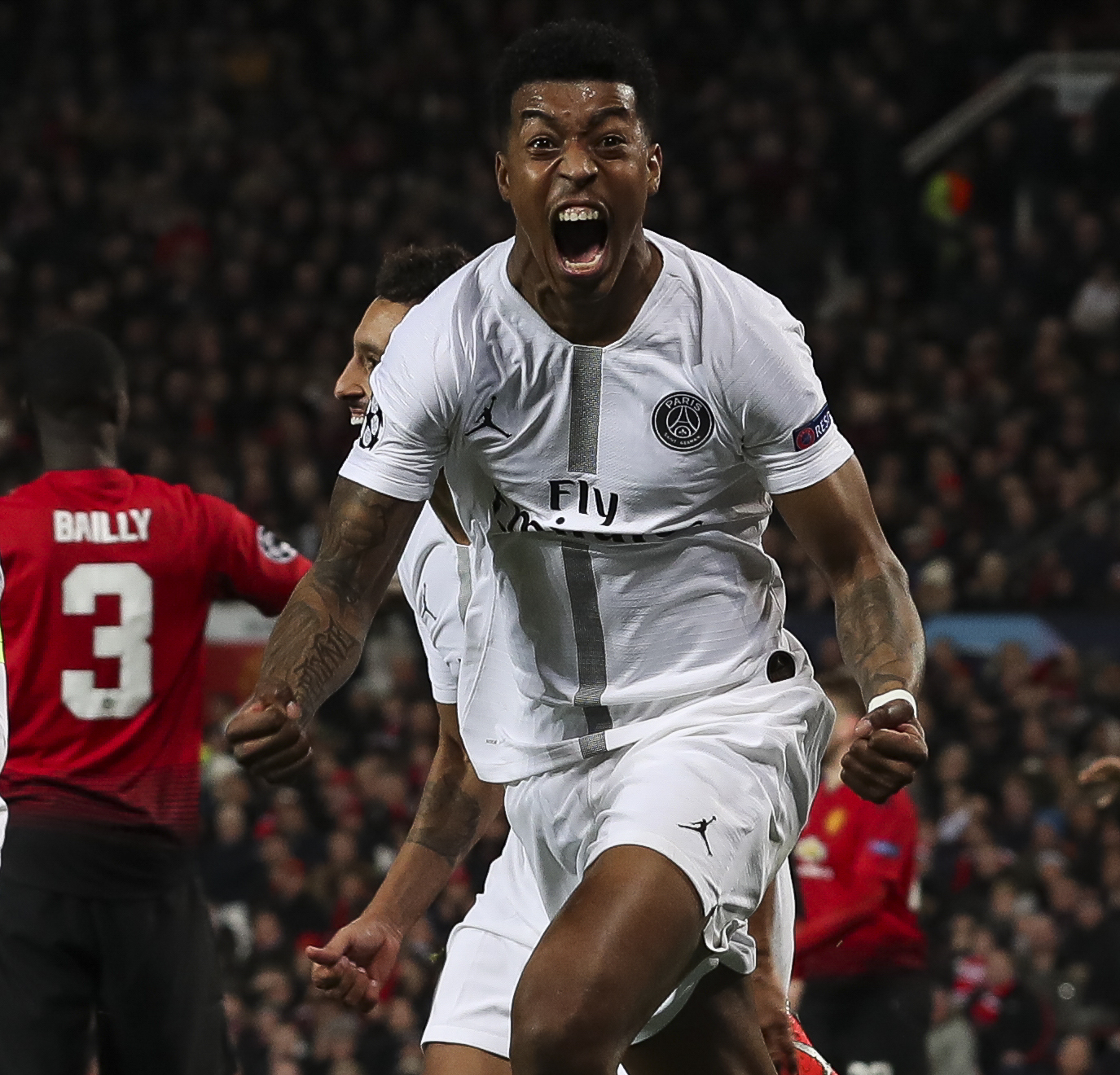 According to L'Equipe, Champions League winners Chelsea are eyeing up a potential move for Kimpembe.

Despite Chelsea's interest in Kimpembe, there are reportedly a number of factors which could hinder a transfer.

Kimpembe is contracted at PSG for another three years and the vice-captain has a strong affinity to his boyhood club.

The powerful defender is likely to assess his first-team status before considering a move away from France.

Chelsea may also need to sell some of their own players before they can attempt to bring in the defender.

Kimpembe made four appearances for France during their Euro 2020 campaign this summer.

The 25-year-old featured 40 times last season for PSG as the French giants missed out on retaining the Ligue 1.

It seems likely to be a busy summer of transfer activity at Stamford Bridge with the Blues keen on landing prolific striker Robert Lewandowski.

But Chelsea are set to offload out of favour striker Tammy Abraham with Arsenal closing in on a move for him.