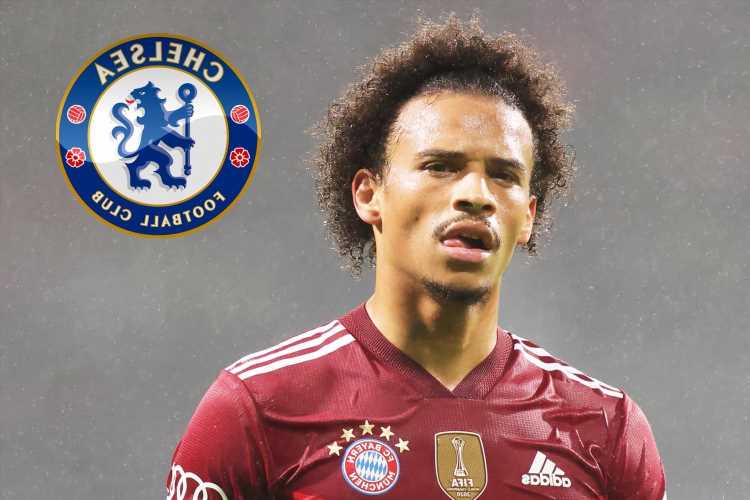 LEROY SANE could be on his way back to the Premier League just one year after leaving Manchester City for the Bundesliga.

According to the Express Chelsea boss Thomas Tuchel 'is a fan' of the 25-year-old winger. 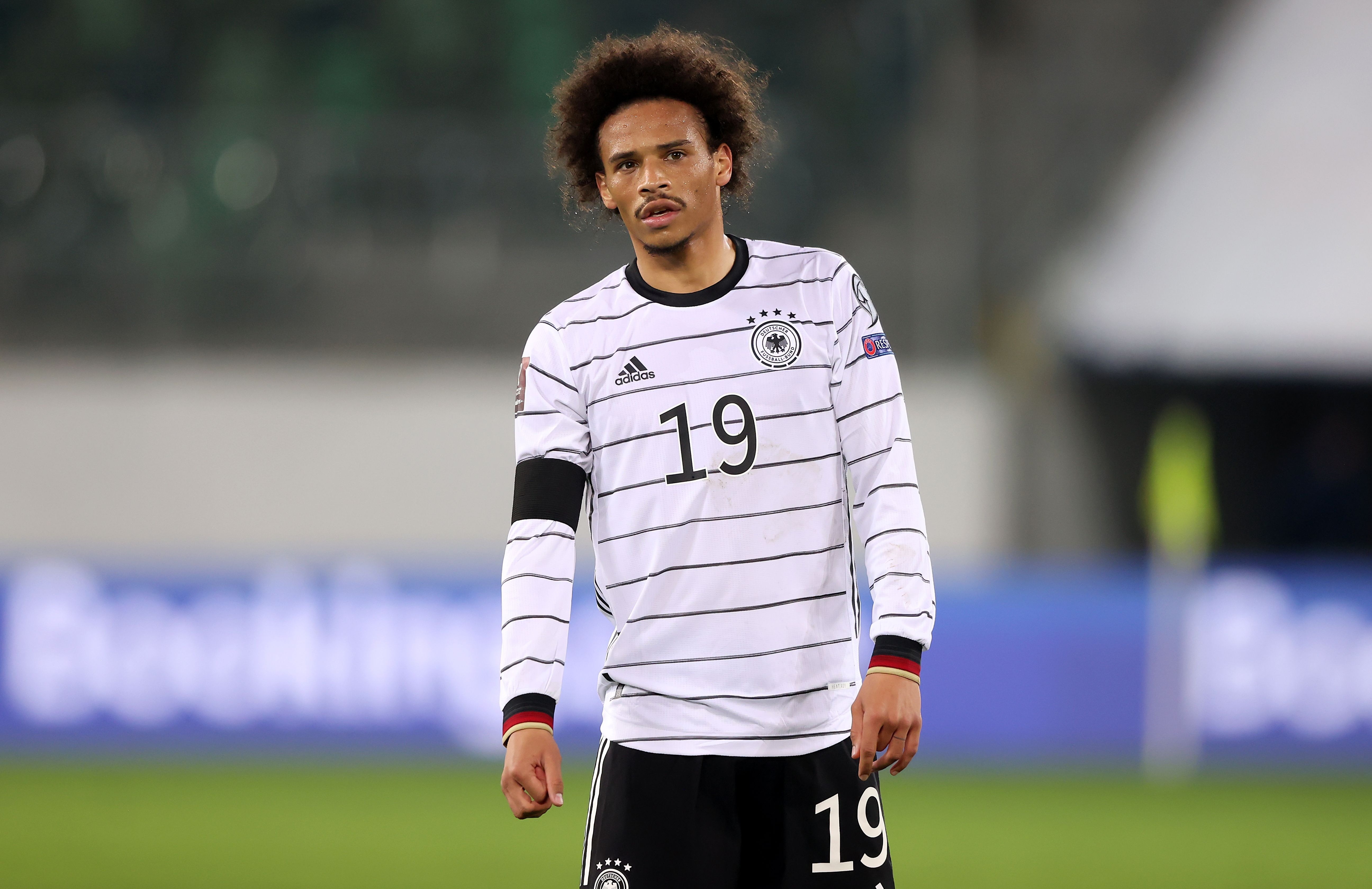 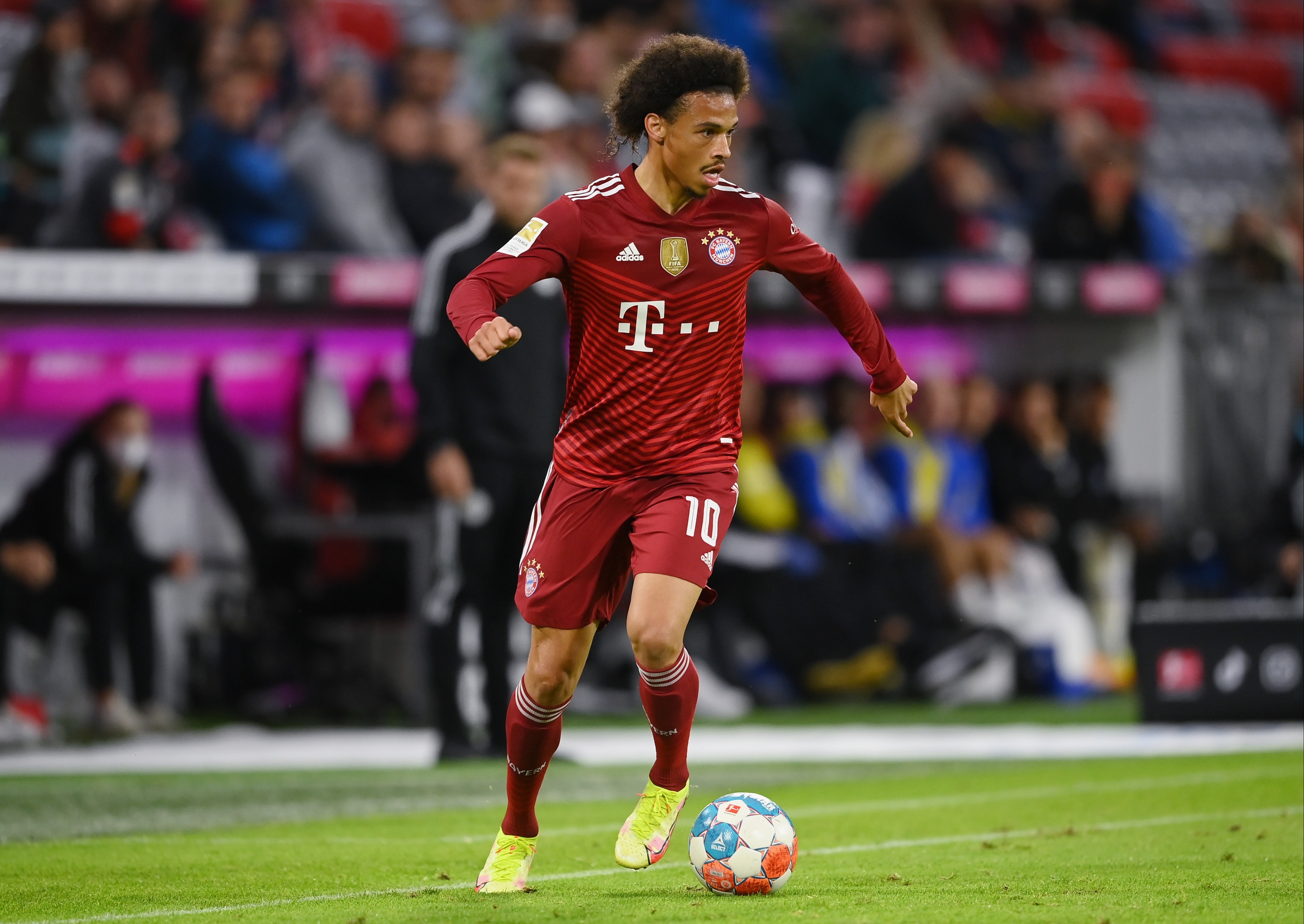 Arsenal and Tottenham are also rumoured to be interested in the struggling Sane.

But the report suggests Chelsea are in a better position to make a move with the offer of Champions League football, and there are three players that could be sent the other way in a possible swap deal.

One of those is Callum Hudson-Odoi, who was linked with a loan move to Borussia Dortmund during the closing stages of the transfer window.

But fellow Bundesliga giants Bayern Munich have also had Hudson-Odoi 'on their radar' for some time according to the Express, and the Blues could sanction a move.

The Stamford Bridge side refused to let Hudson-Odoi join Borussia Dortmund on loan because they failed to bring in a replacement, but the potential capture of Leroy Sane could change that.

Hakim Ziyech and Christian Pulisic have also been touted as possible bargaining tools by the Express.

Sane has struggled to make a real impact for the Bavarian giants after his initial £44million move from Manchester City in July 2020.

At the time of his move transfermarkt valued Sane at £72million, but that valuation has now dropped to £54million in just over 12 months.

The 25-year-old managed just six goals in 32 Bundesliga games last campaign, and is goalless in a further three appearances so far this season.

His form has led to rumours of a Premier League return with Sane yet to complete 90 minutes for Bayern Munich in the 2021/22 Bundesliga season.

And Sane has already proven his worth in England's top flight, scoring 25 times and providing 31 assists in 90 Premier League games for Manchester City.

He played a total of 135 times for the Cityzens after joining from Schalke in 2016.

During that time he won the Premier League and League Cup twice, as well as one FA Cup.