CHELSEA are 'getting closer' to offloading Tiemoue Bakayoko to AC Milan, according to reports.

The Blues recently extended his contract to 2023 and are said to be edging nearer to an agreement which will see him return to the San Siro on loan. 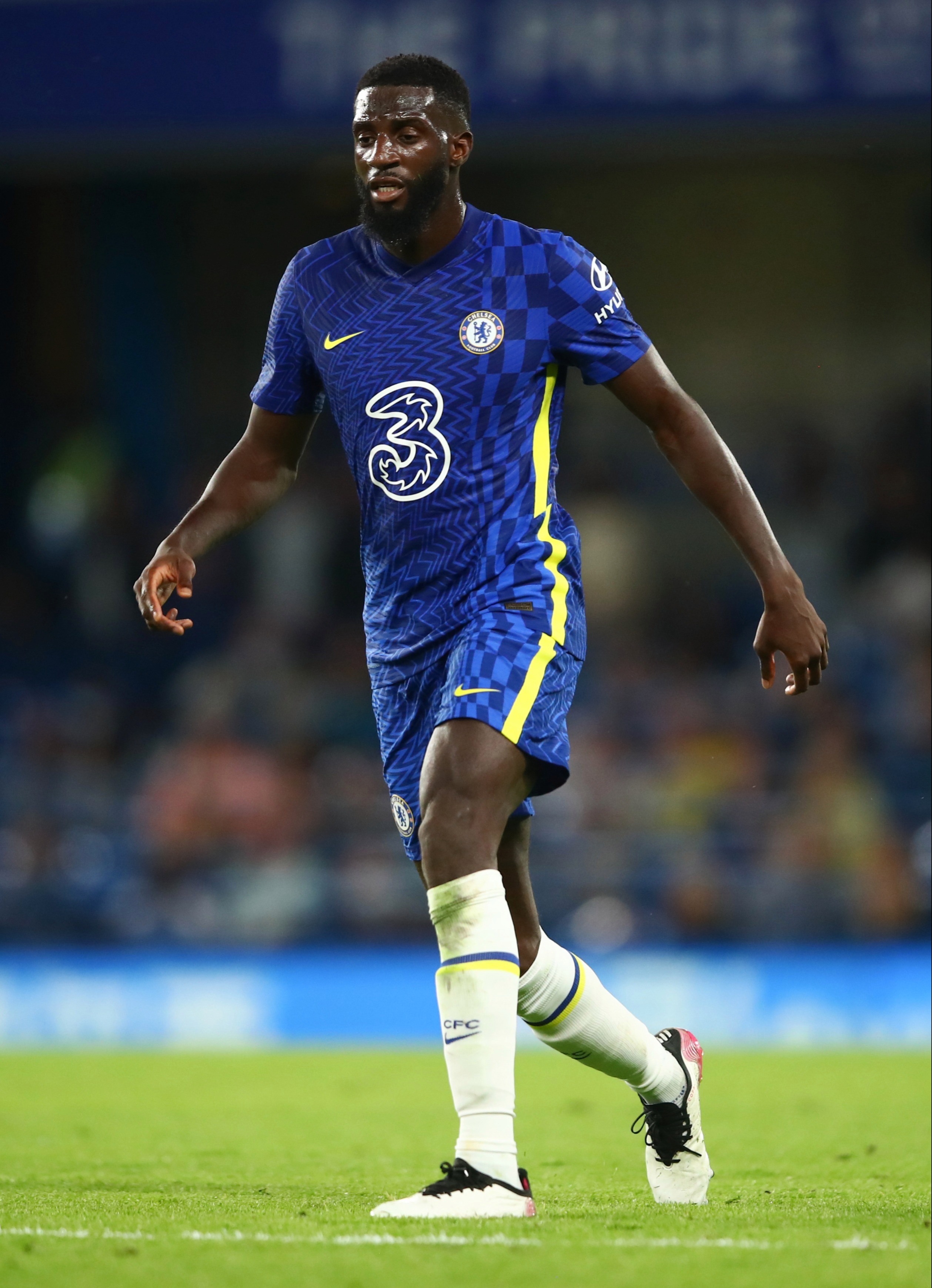 Bakayoko, 27, hasn't played for the Blues in three years after spending time on loan at Milan, Monaco and Napoli.

The French midfielder had one year left on his contract until the Blues reportedly extended it by 12 months to stop him leaving for nothing next summer.

And a meeting took place on Thursday that will see him return to AC Milan on loan for a season, according to Fabrizio Romano.

Bakayoko has not been short of suitors, with former team Napoli reportedly keen on bringing him back to the south of Italy.

French giants Lyon are also thought to be interested in the one-cap international after previously starring in Ligue 1 at Monaco.

And even PSG were mentioned after Bakayoko 'offered himself to them'.

Bakayoko started his career at Rennes, making 24 Ligue 1 appearances during the 2013-14 season to earn a move to Monaco in July 2014.

After a two modest seasons, the midfielder's career burst into life as he helped the principality club win the French title in 2016-17.

A move to Chelsea followed in July 2017 but he failed to make an impact at Stamford Bridge, playing 29 Premier League games in a disappointing spell.

Bakayoko spent the 2018-19 term on loan at Milan, where he featured 42 times in all competitions, before returning to Monaco the following season.

The player spent last year at the Stadio Diego Armando Maradona, helping Napoli finish an impressive fifth in Serie A. 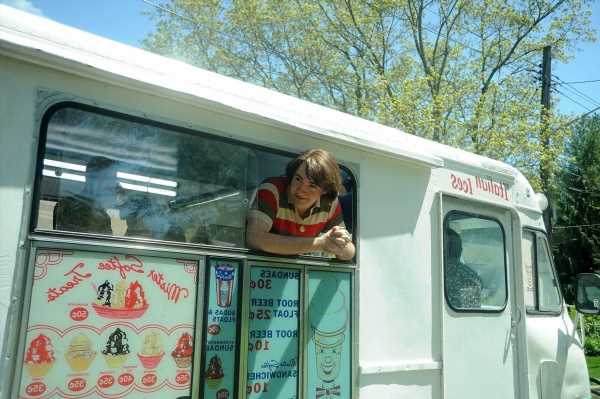