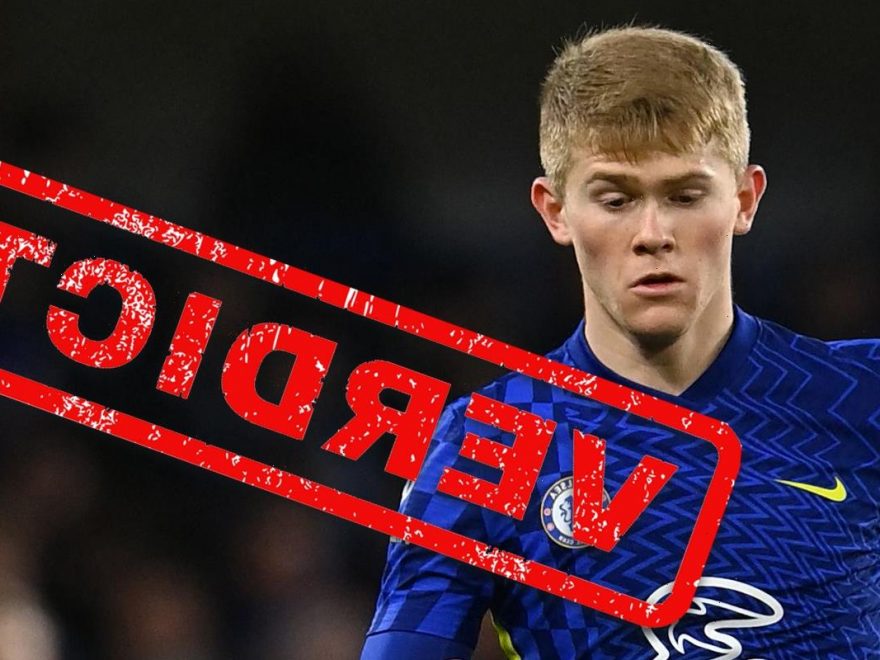 All have been strongly linked with Chelsea in recent weeks as being the replacement option for Ben Chilwell, who will miss the rest of the season with injury. 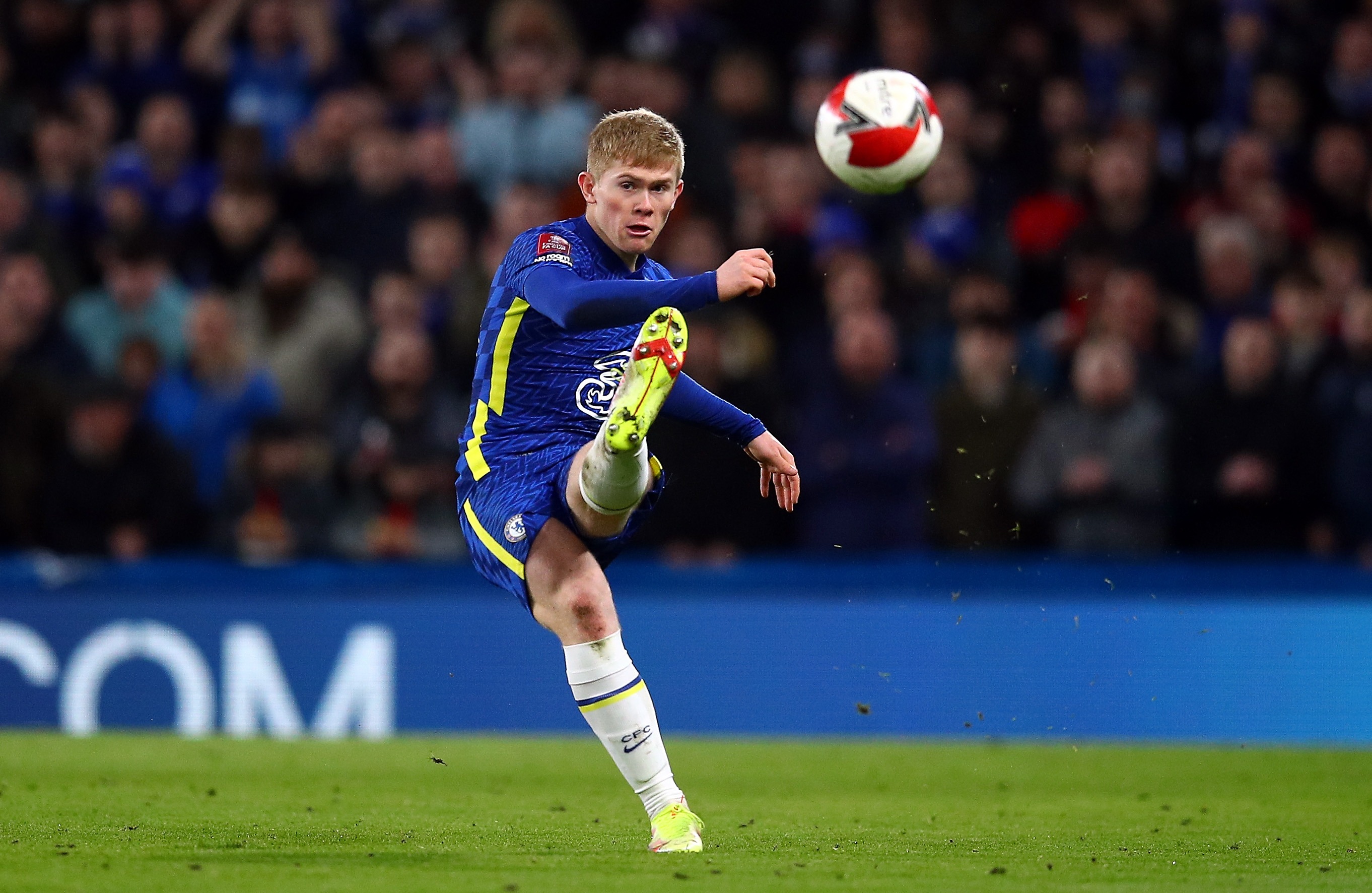 However, have Chelsea already got a player within the ranks who is ready to step up and replace Chilwell without having to spend any at all?

Yes, they absolutely have.

The most shocking thing about this is said player who is already willing, able, and good enough to come in is just 17 years old.

Lewis Hall made his first team Chelsea debut and helped the Blues comfortably beat Chesterfield in the FA Cup.

But he didn't just turn up and do a job, he turned up and was one of Chelsea's best players – and my man of the match – being involved in three Chelsea goals. 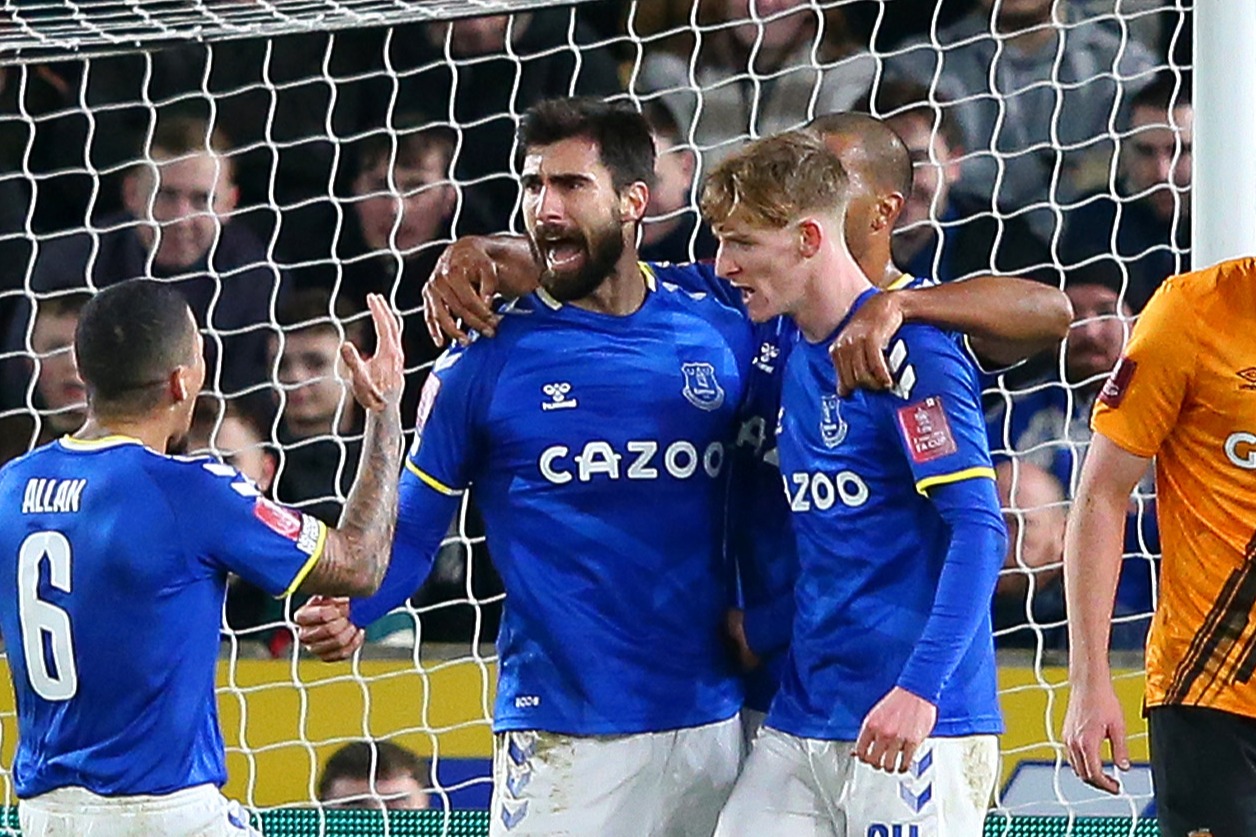 He's really made me sit up and take notice and remember his name and that's exactly what others will be doing after this performance.

He has it all about his game and at Stamford Bridge he proved that he also has the maturity and intelligence to play in Thomas Tuchel's system.

There is no doubt at all that the Chelsea head coach would have been watching Hall play with great enjoyment and wondering whether he actually needs to go for one of the names mentioned above.

He has absolutely everything he needs in 17-year-old Hall right here to jump in and replace Chilwell until the time of his return.

Chelsea showed their class but it was Hall that stood out and looked totally comfortable playing in this Chelsea senior team.

He has a massive future, and this is the time to integrate him and springboard that future.