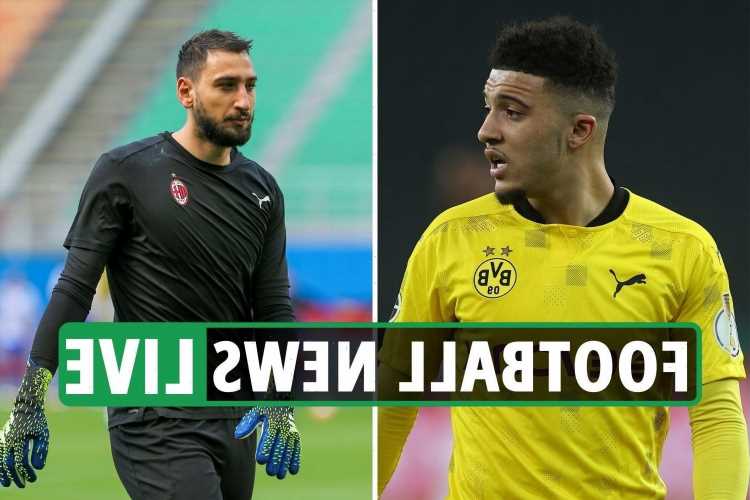 PSG are reportedly ready to move for Jadon Sancho if a new contract cannot be agreed for Kylian Mbappe.

Meanwhile Chelsea have received a big boost in their pursuit of AC Milan goalkeeper Gianluigi Donnarumma on a free transfer.