Timo Werner and Hakim Ziyech have already landed in West London with a £90million deal for Kai Havertz thought to be on the way. 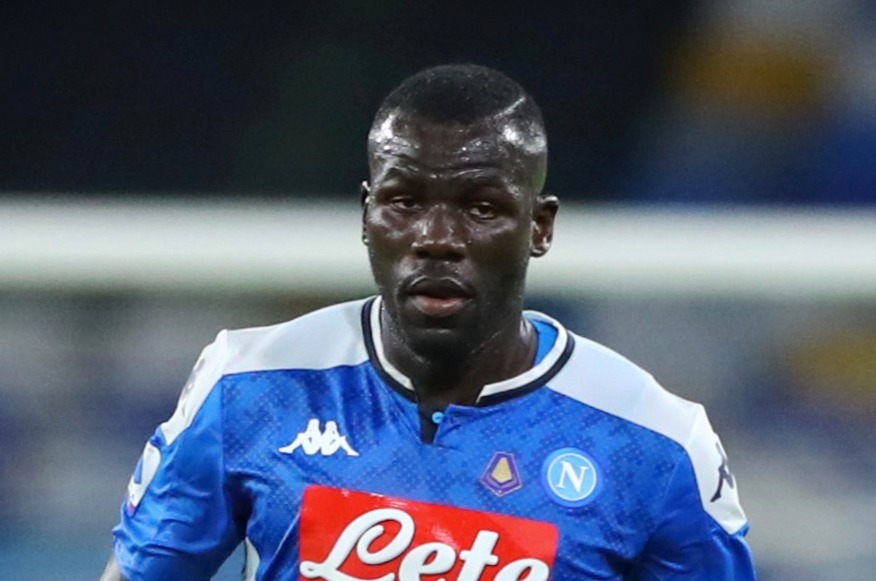 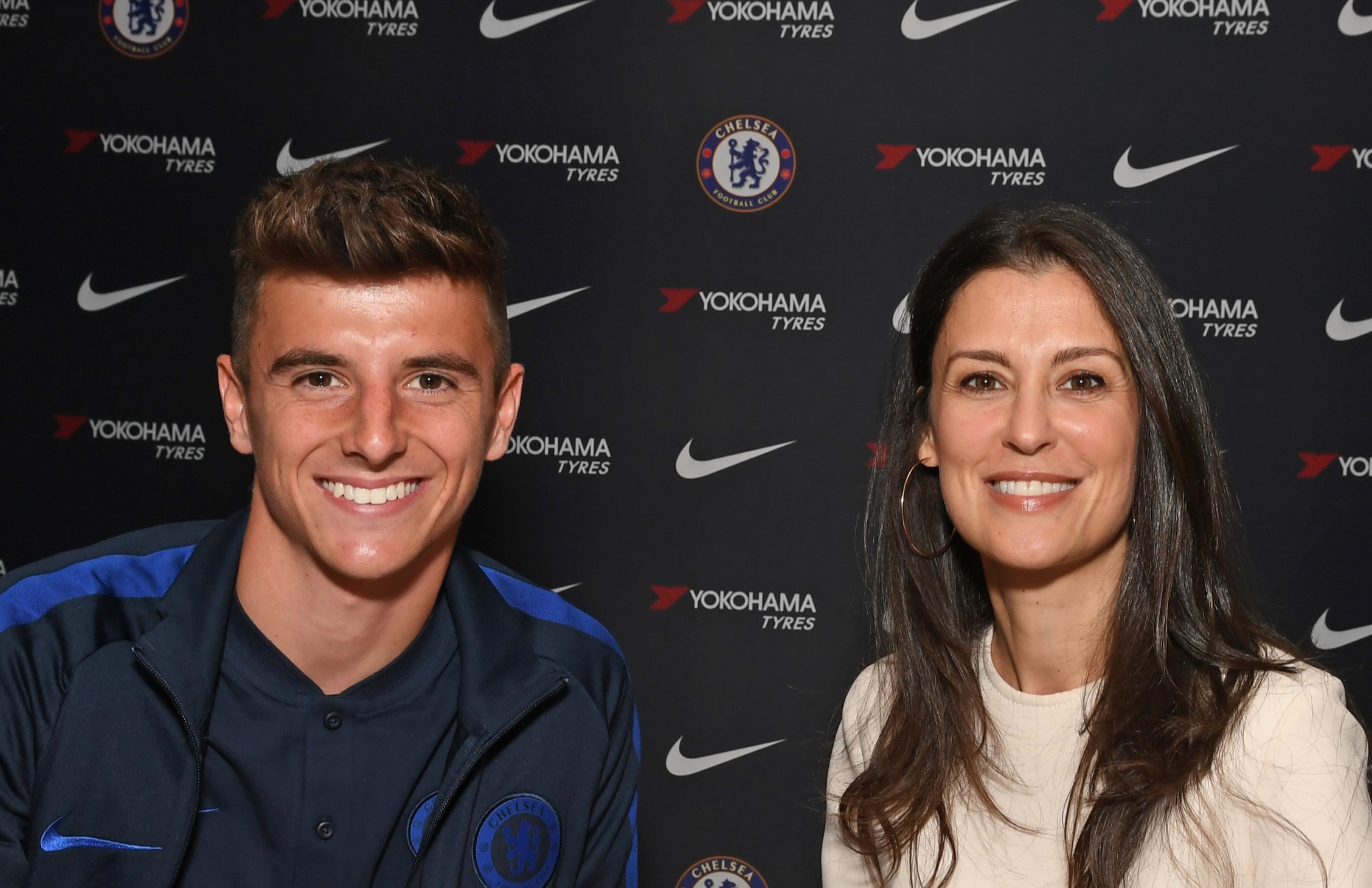 But the Blues are not expected to stop there, with defensive reinforcements coming into focus.

According to Bleacher Report, via Chelsea News, director Marina Granovskaia is in constant contact with Koulibaly's agent over a possible switch.

The latest reports out of Italy suggest Napoli want £63million for the Senegal international.

Manchester City are named as the club in pole position to seal a deal, having already added Nathan Ake this summer.

But the Serie A side may not release Koulibaly unless they are somehow snatch Lille centre-back Gabriel from Arsenal, who is due to have a medical with the Gunners today.

Should the 29-year-old move to the Etihad, Paris Saint-Germain veteran Thiago Silva is touted as an alternative option for Chelsea.

David Alaba may also enter their radar as a contender for the left-back spot after a reported dispute over his Bayern Munich contract.

All in all, a very busy few weeks are ahead for Granovskaia – who has been described as the most powerful woman in football.

The Russian is effectively running Stamford Bridge in Roman Abramovich's stead but has plenty of time left to complete deals with October 10 set as this year's transfer deadline.