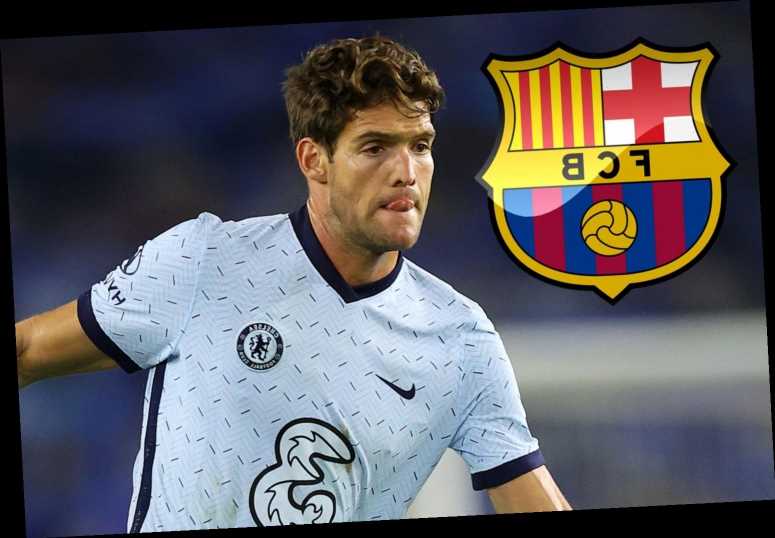 The 30-year-old struggled for game time under Frank Lampard and the Catalans are keen on bringing him to the Nou Camp if new Blues boss Thomas Tuchel can be persuaded. 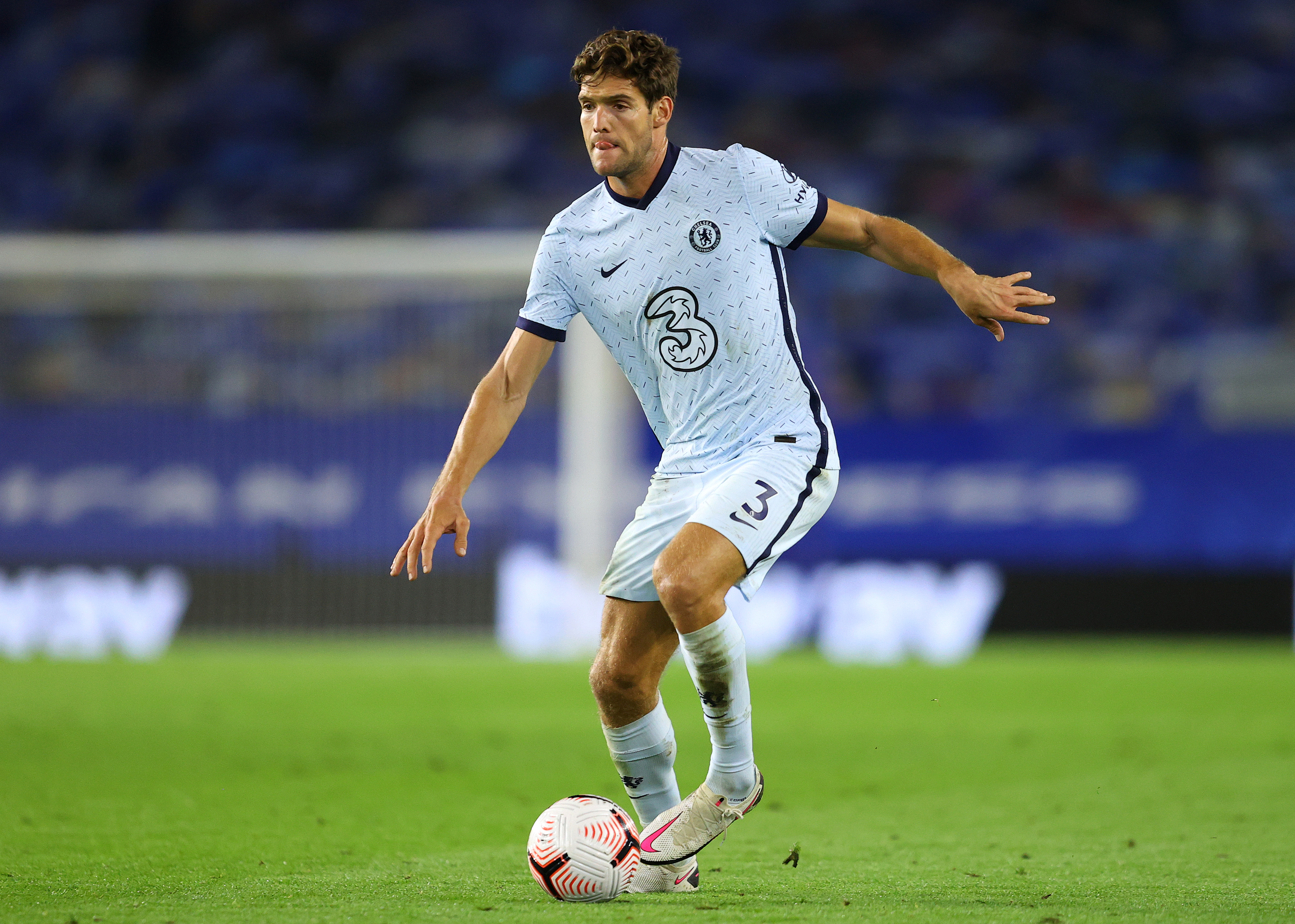 Spaniard Alonso has played just three times for the Blues this season.

His Stamford Bridge contract does not expire until 2023 but Barca have been watching him for months, according to Mundo Deportivo.

Alonso is said to have fancied the move.

But the Catalans are trying to establish whether Tuchel plans to use him before making an official offer.

Barca chiefs are said to doubt Junior Firpo's ability as back-up to No1 left-back Jordi Alba.

And as a result they are on the look out for a replacement and have Alonso and Valencia star Jose Gaya on their wanted list.

Before Lampard was sacked on Monday, the Spanish international was on a list of TEN Chelsea transfers that could happen this month.

And Crystal Palace were recently said to be eyeing a move as a replacement for Patrick van Aanholt.

Elsewhere, Chelsea have been given a boost in their pursuit of departing Bayern Munich star David Alaba – who can play left-back.

German Tuchel's arrival has thrust the Blues into contention for Alaba's signature.

Goal claim signing the Austrian will be on the gaffer's to-do list.

Chelsea are keen to add some talent to their defence, with Thiago Silva not a long-term solution at the age of 36.